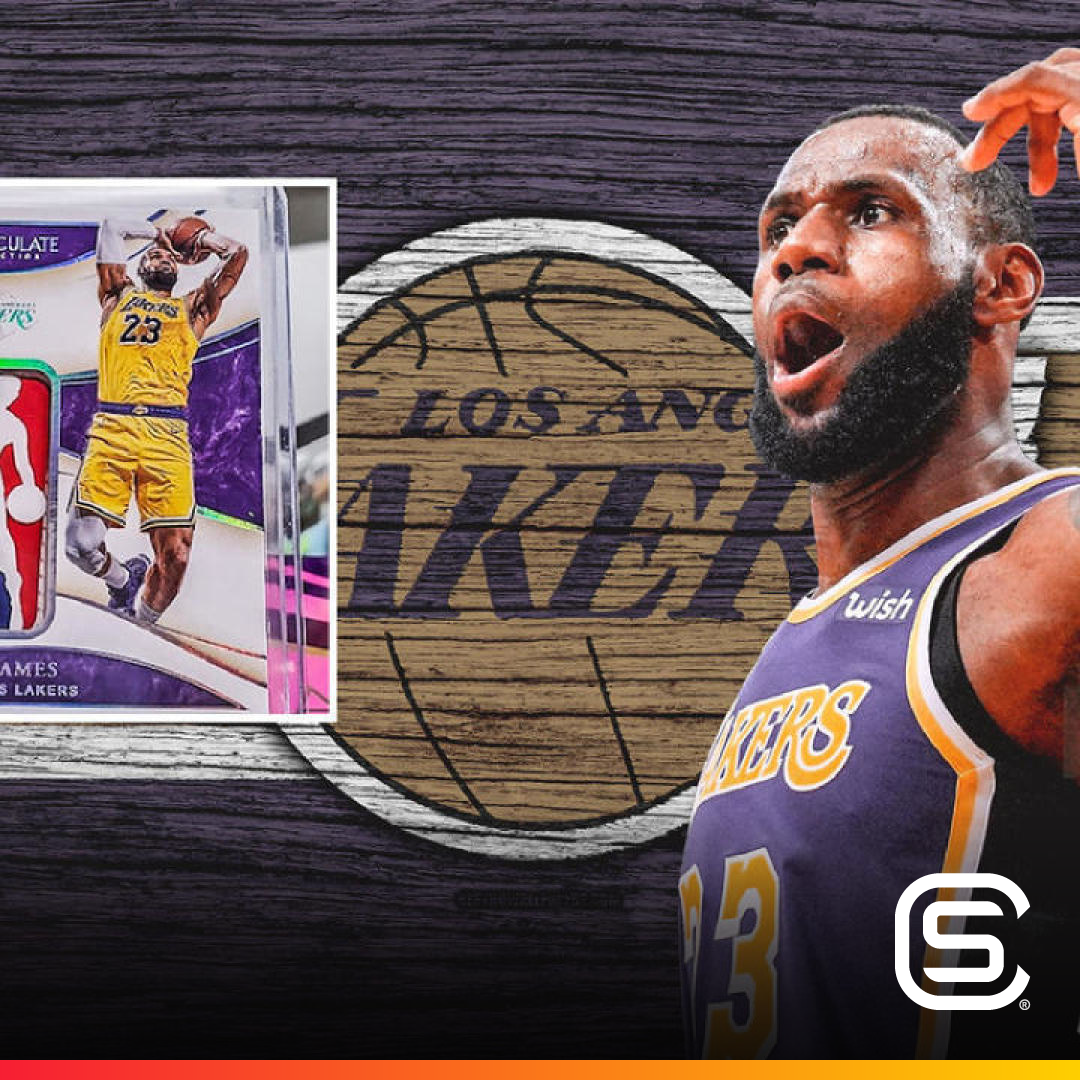 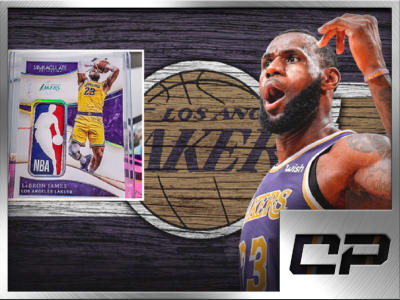 In case you missed it, basketball cards have not only become one of the biggest trends of 2020, but more importantly, it has emerged as a very lucrative business venture as well. Take for instance this 1-of-1 “Logoman” card of Los Angeles Lakers superstar LeBron James, which apparently, could sell for around $100,000. For starters, […] 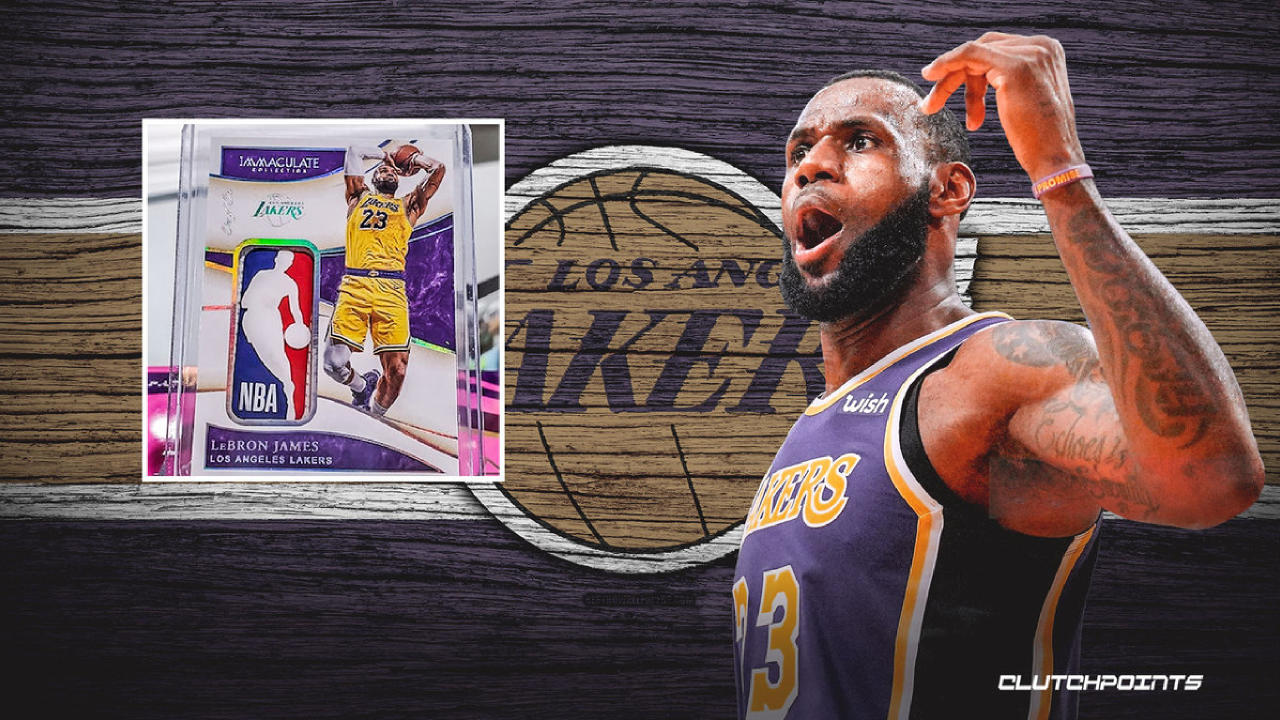