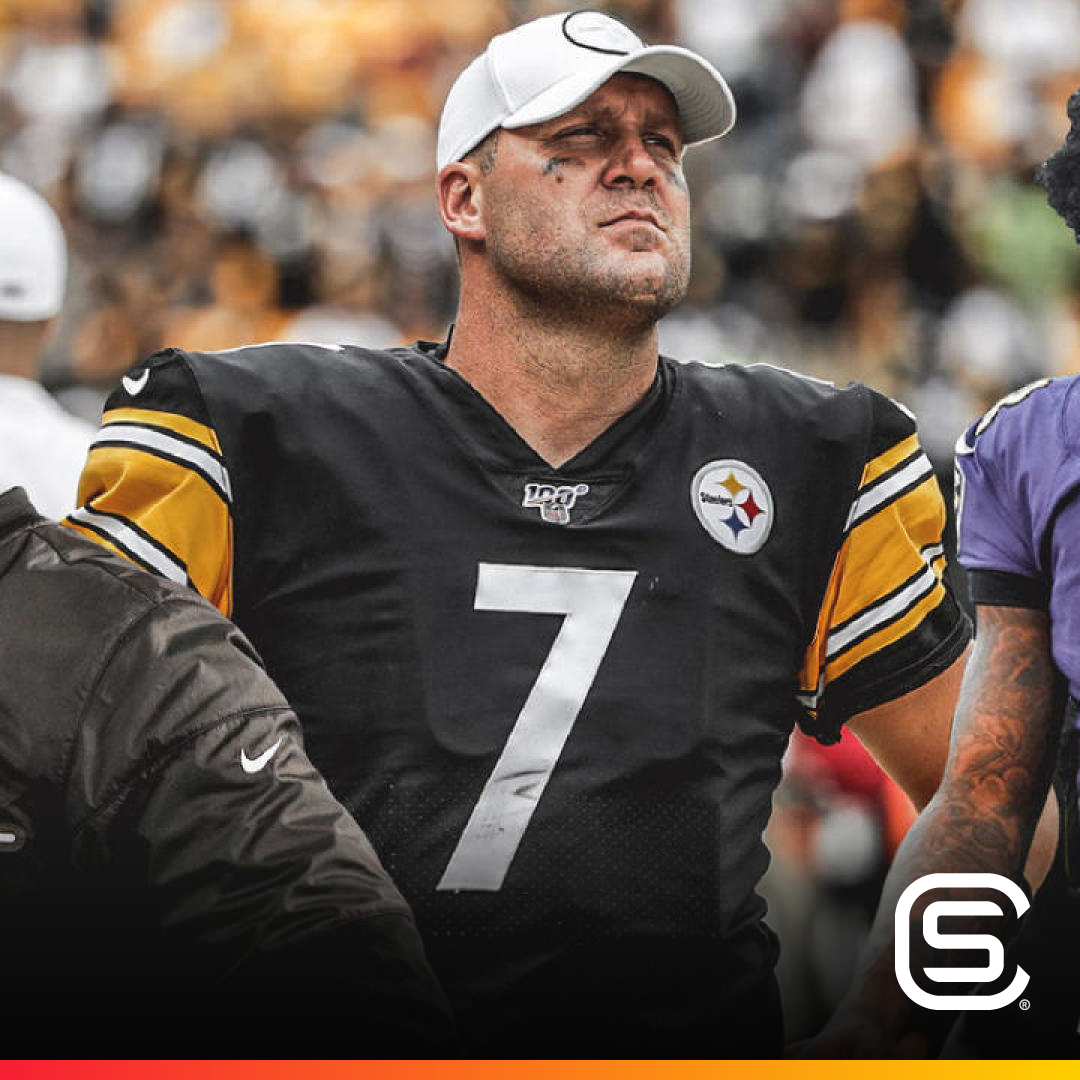 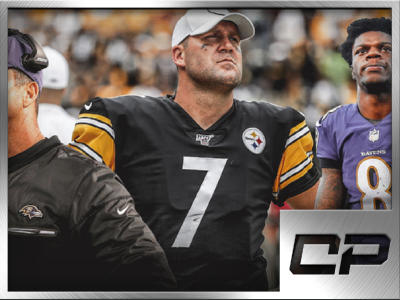 The Baltimore Ravens announced on Wednesday that they have disciplined an employee for “conduct surrounding the recent COVID-19 cases that have affected players and staff.” A staff member put the Ravens at risk and led to the spread of COVID-19 by going outside the NFL’s protocols. This person has been punished by the team. Statement […] 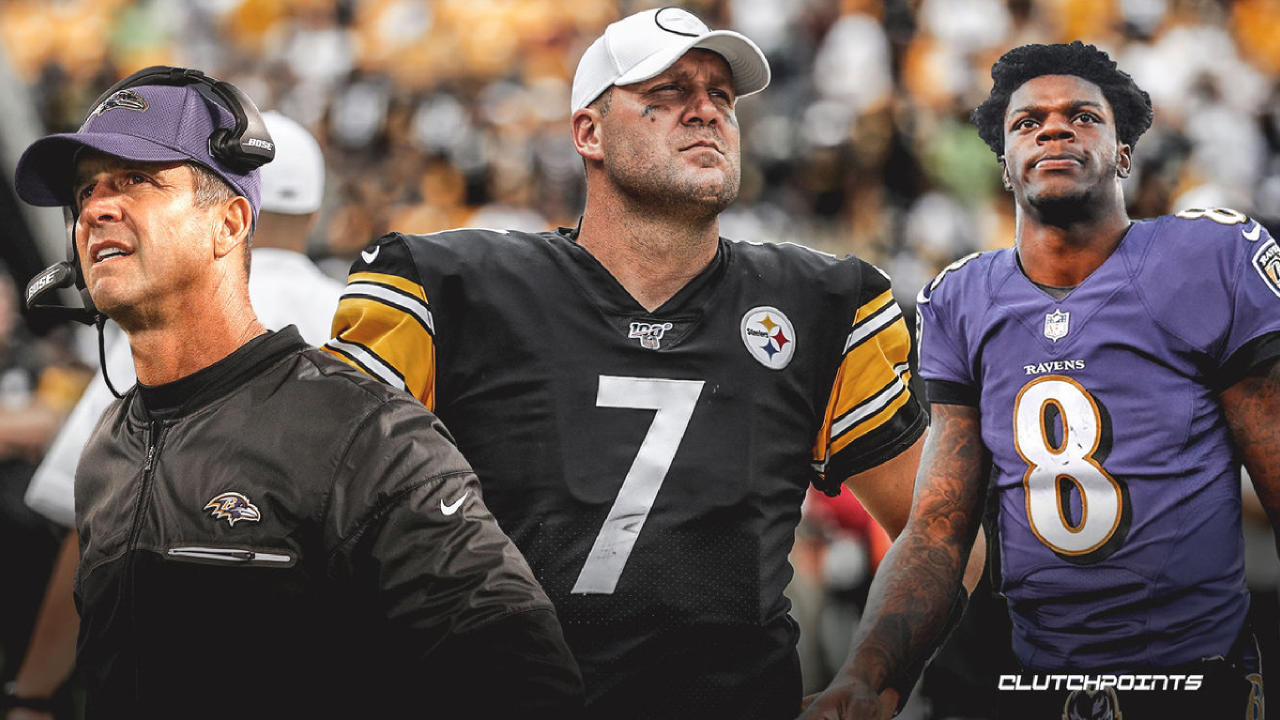