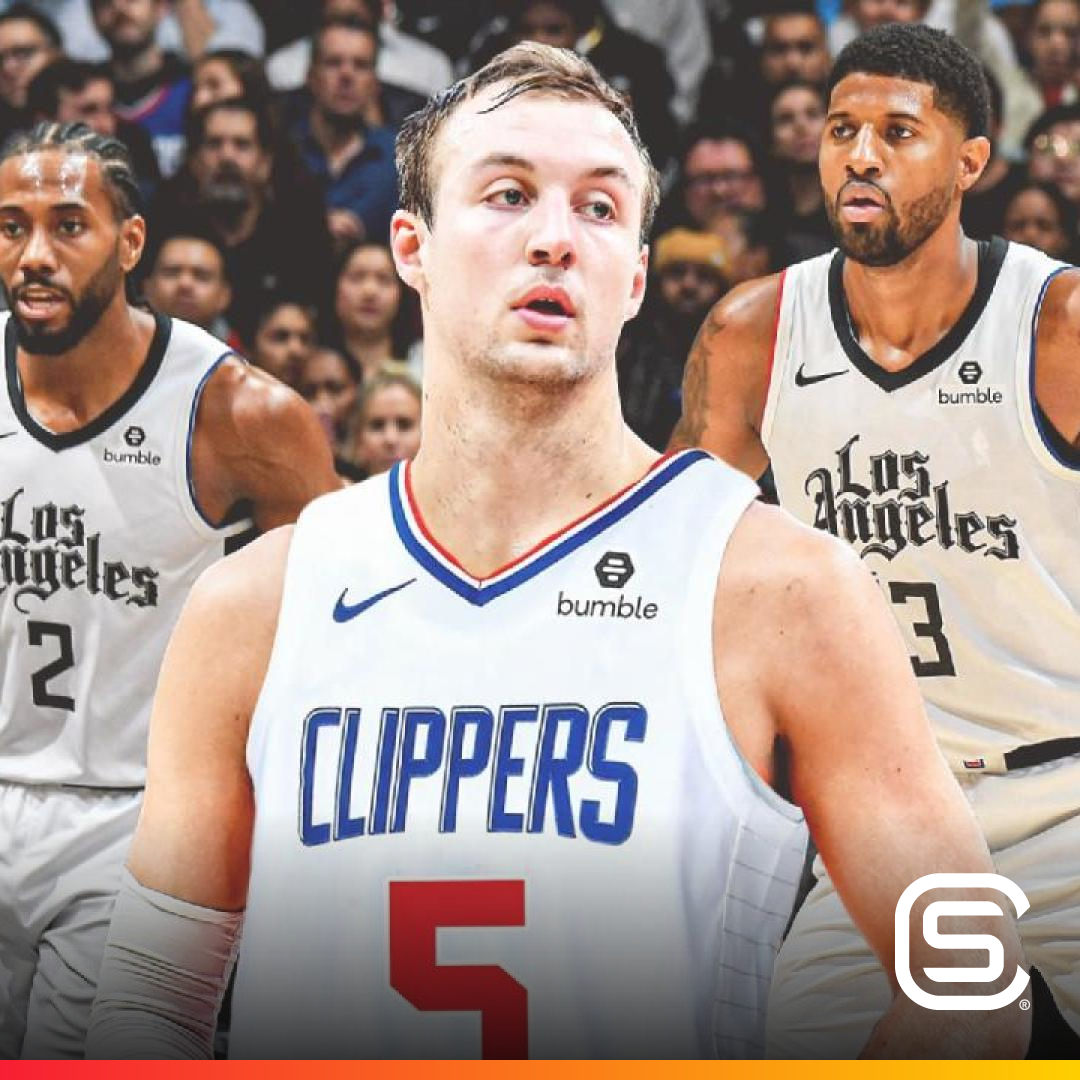 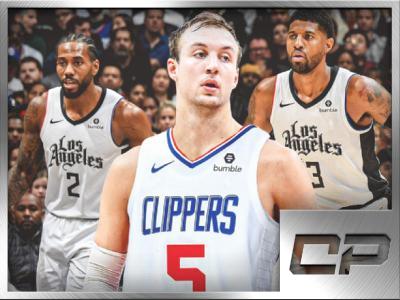 The Los Angeles Clippers, Detroit Pistons, and Brooklyn Nets orchestrated a draft-day trade that landed guard Luke Kennard to the Clippers. Meanwhile, the Nets acquired Landry Shamet in the deal, while the Pistons received the draft rights to no. 19 overall pick Saddiq Bey. In addition to the deal, the Pistons also sent four 2nd […] 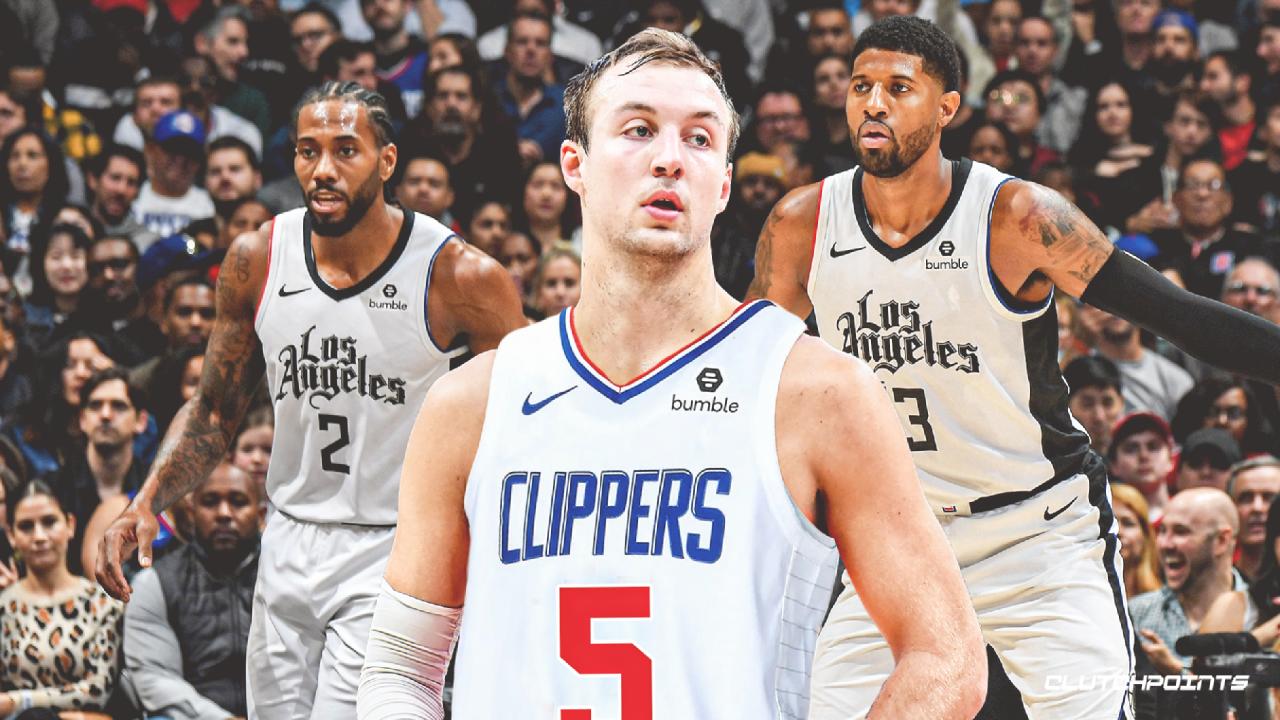