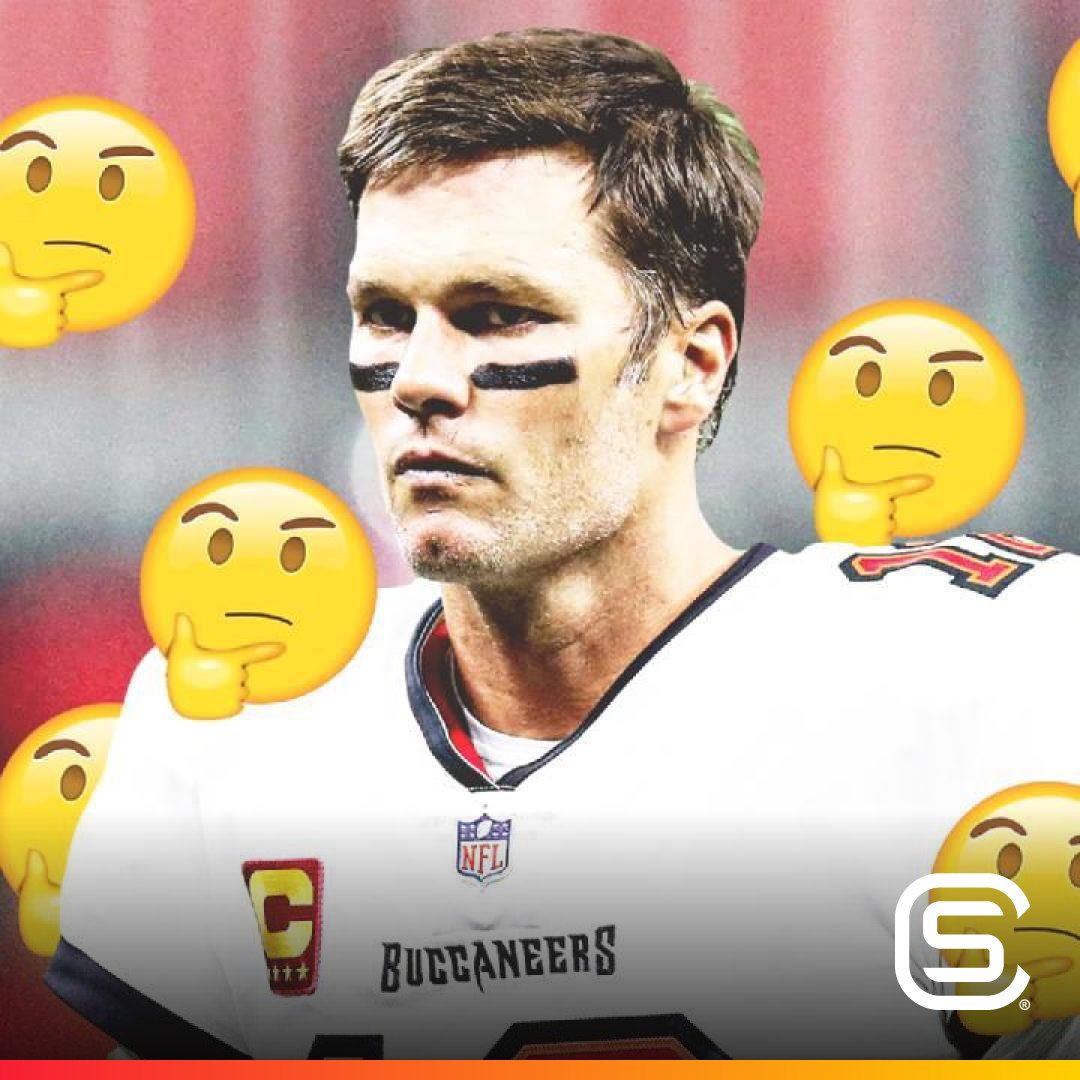 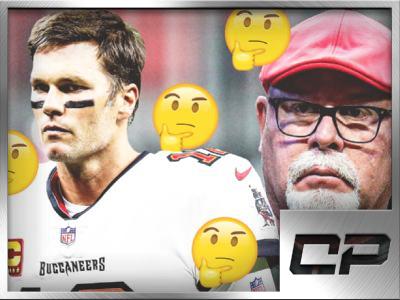 Tampa Bay Buccaneers quarterback Tom Brady had a bit of a nightmare game against the Los Angeles Rams on Monday night. Brady completed just 26-of-48 passes and threw a pair of interceptions, and his 62.5 quarterback rating was his second-lowest of the season. The 43-year-old had some success throwing out routes and hitting receivers in […] 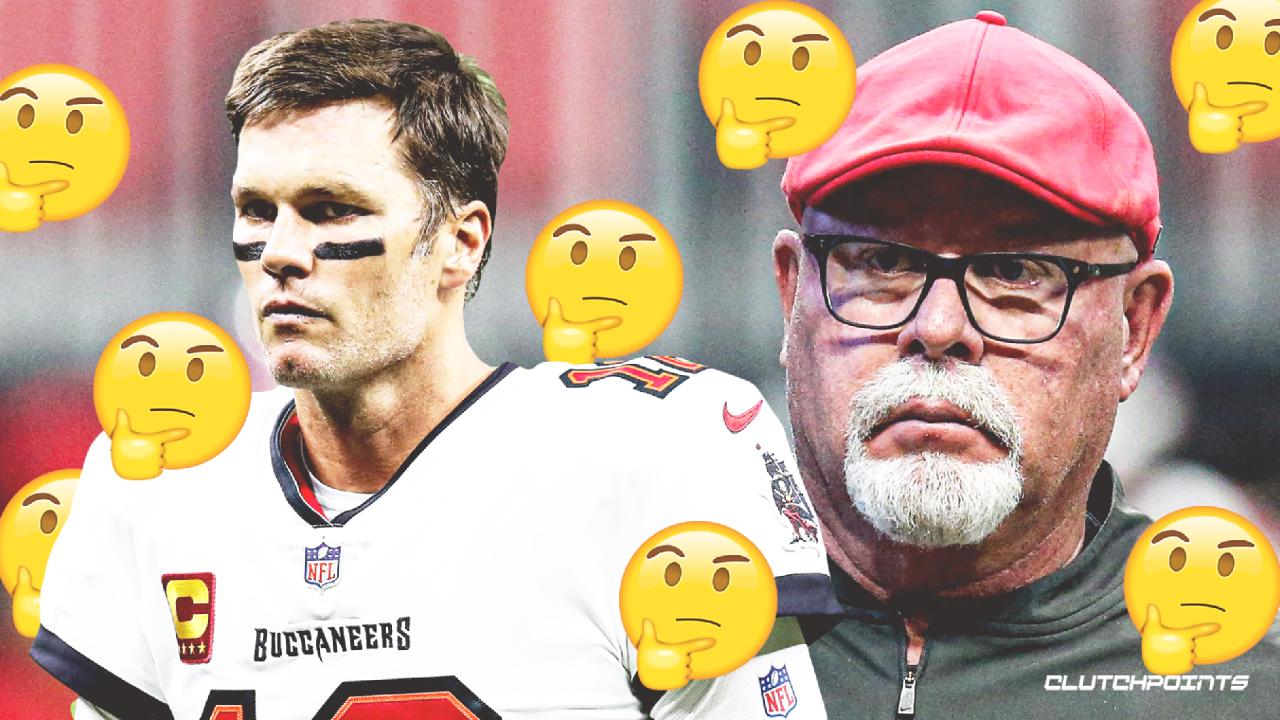