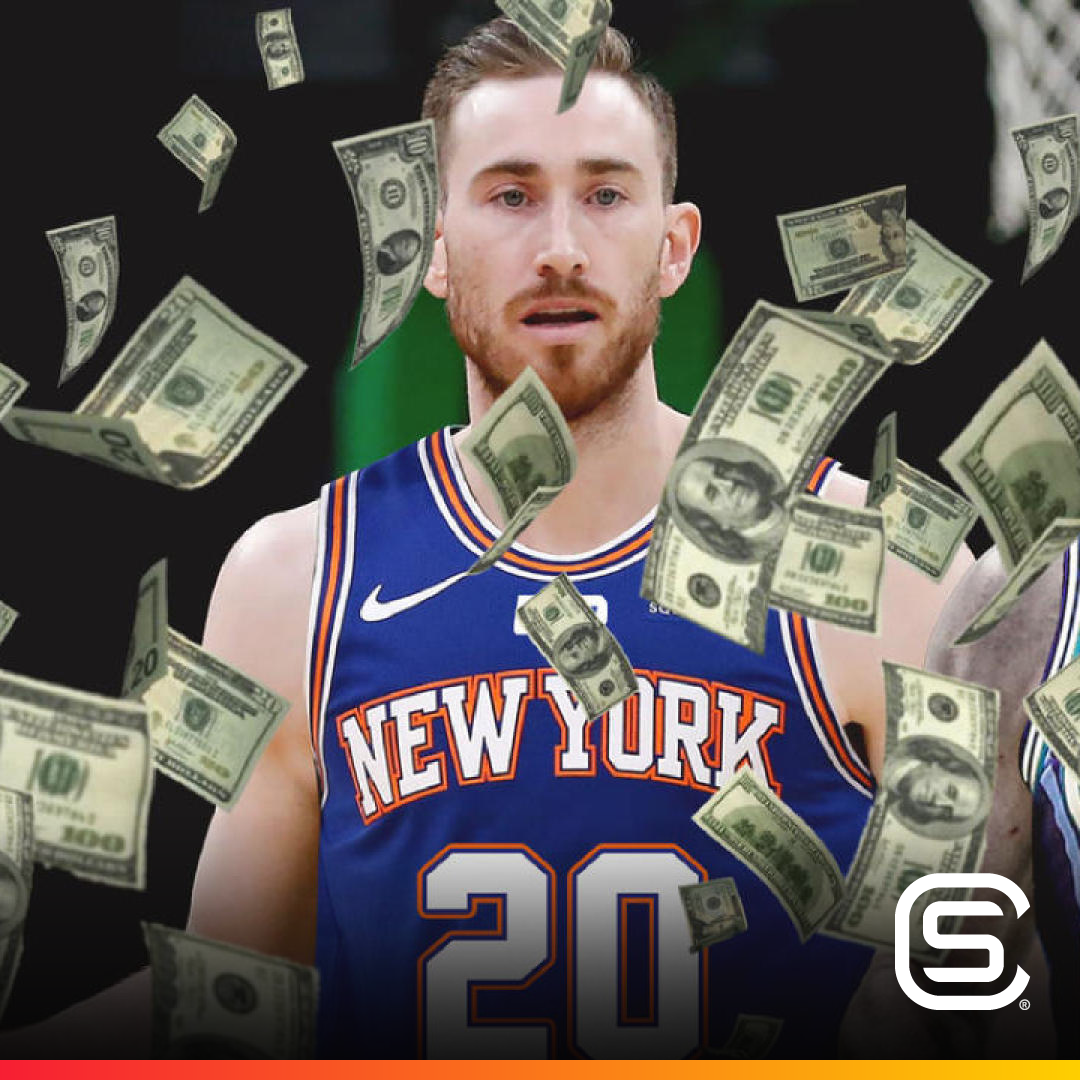 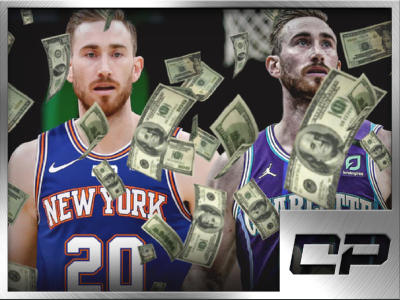 The New York Knicks made a final push to sign Gordon Hayward by offering the small forward a four-year deal instead of a two-year contract. However, Hayward wound up signing with the Charlotte Hornets since Michael Jordan gave him a four-year deal worth $120 million, per Marc Stein of the New York Times. The Knicks, […]