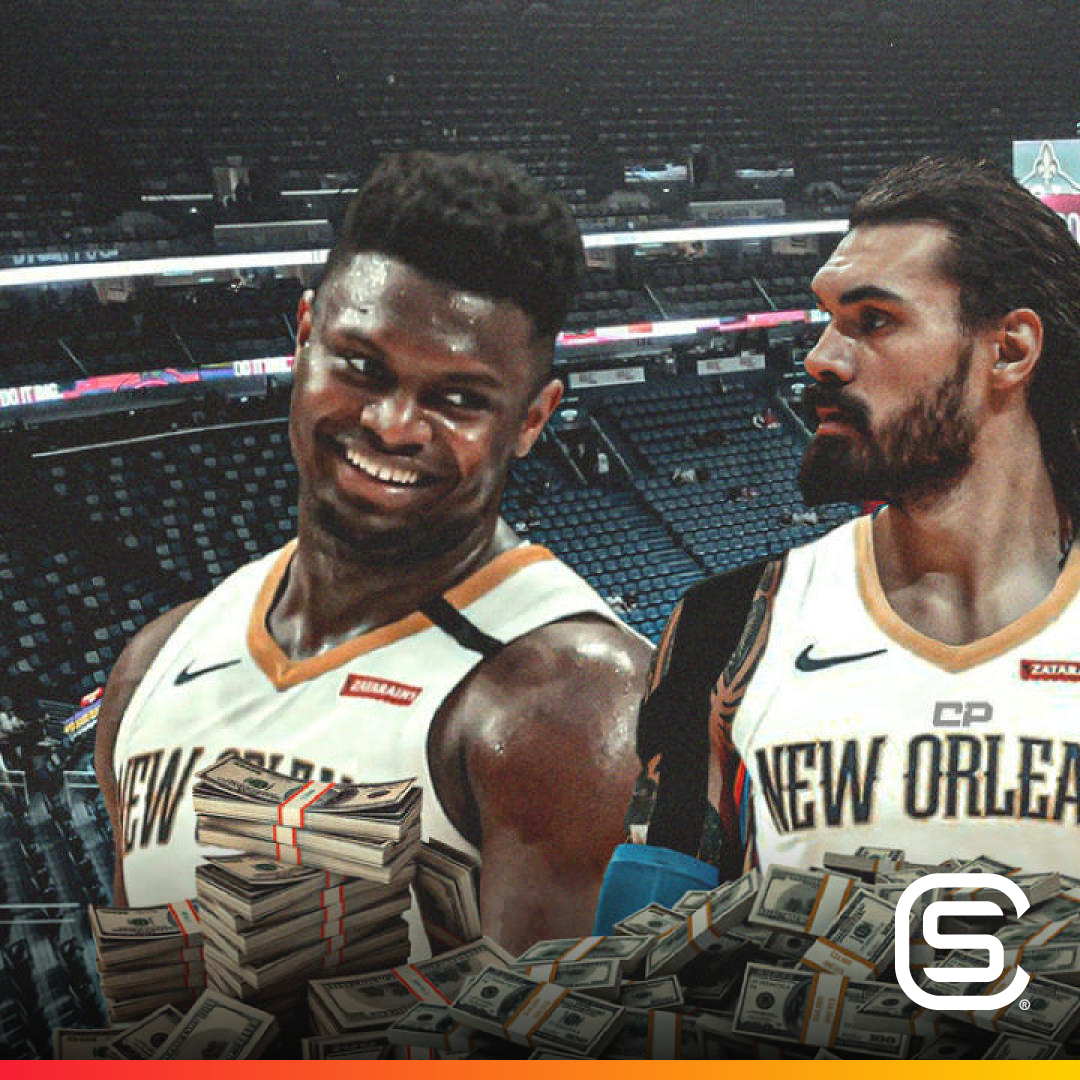 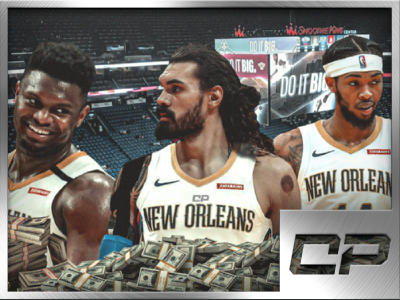 As part of their trade deal, the New Orleans Pelicans have given Steven Adams a two-year, $35 million extension, per Zach Lowe of ESPN. Adams’ departure from the Oklahoma City Thunder to the Pelicans was part of a four-team trade that also involved the Denver Nuggets and the Milwaukee Bucks. As part of his trade […] 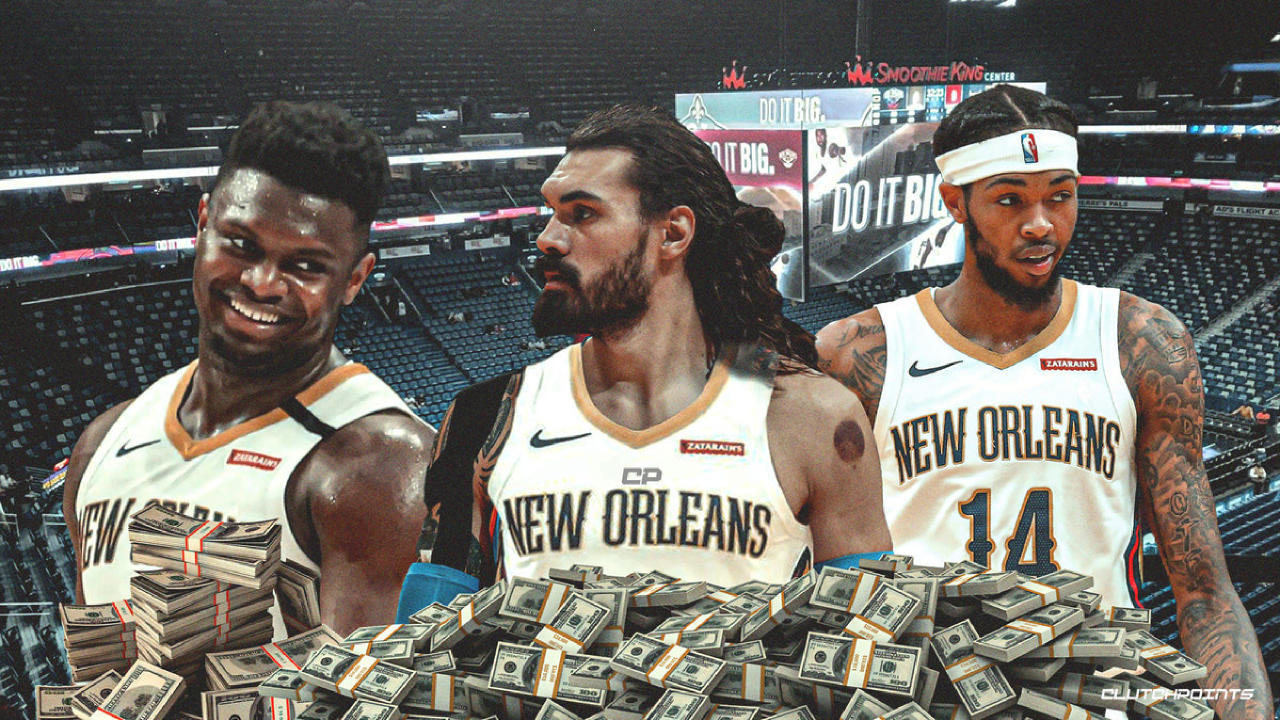