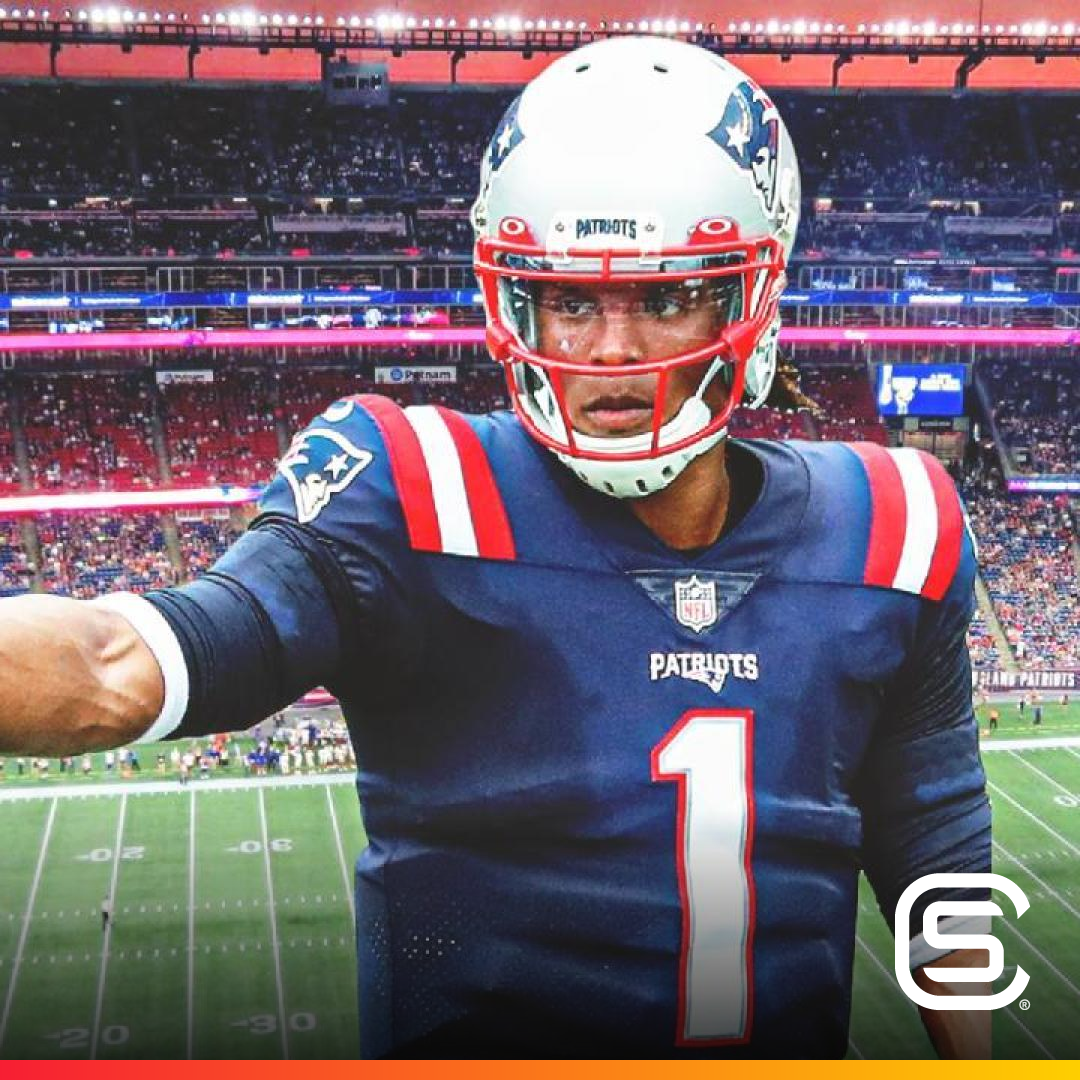 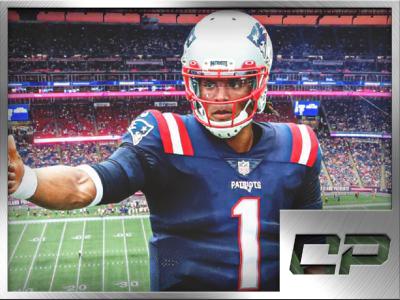 Cam Newton mum on possibility of staying another year with Patriots

Cam Newton mum on possibility of staying another year with Patriots

New England Patriots quarterback Cam Newton was given a new home in Foxborough after being waived by the Carolina Panthers, albeit only for a one-year stay. Questions revolving around the extension of his stay with the Patriots are already bugging him with free agency approaching. However, as it stands today, it seems like the 2015 […] 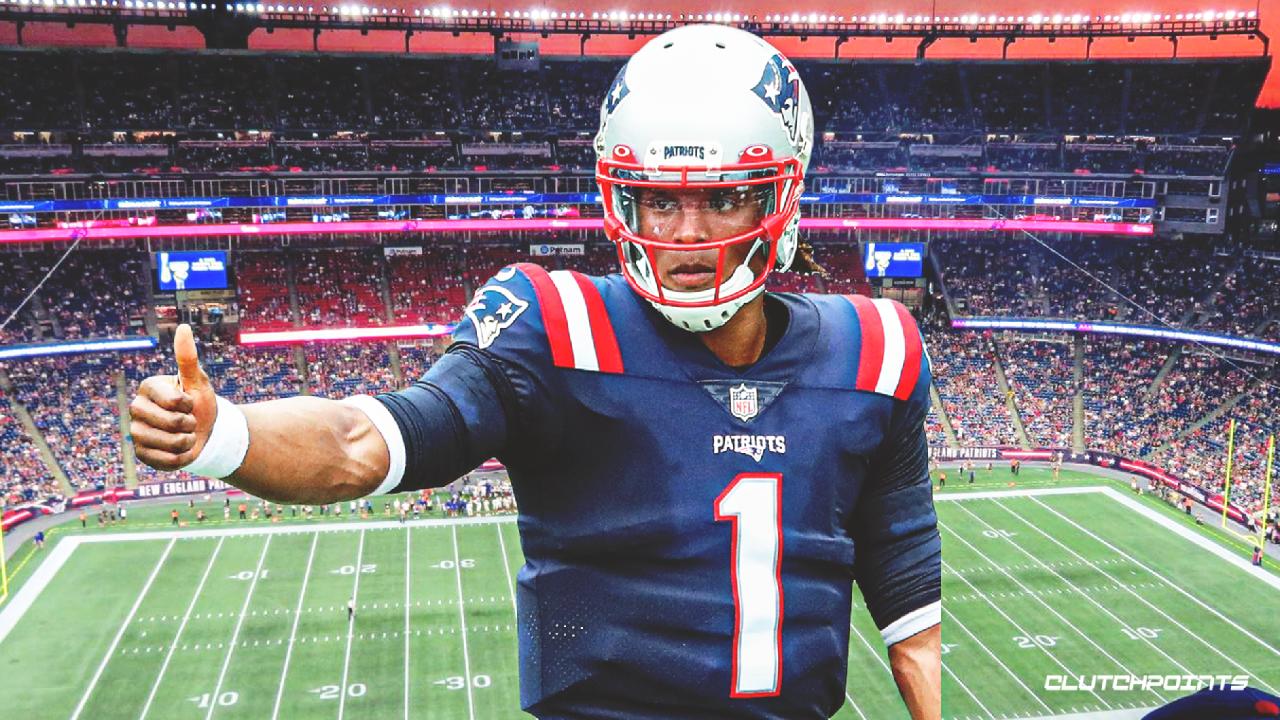