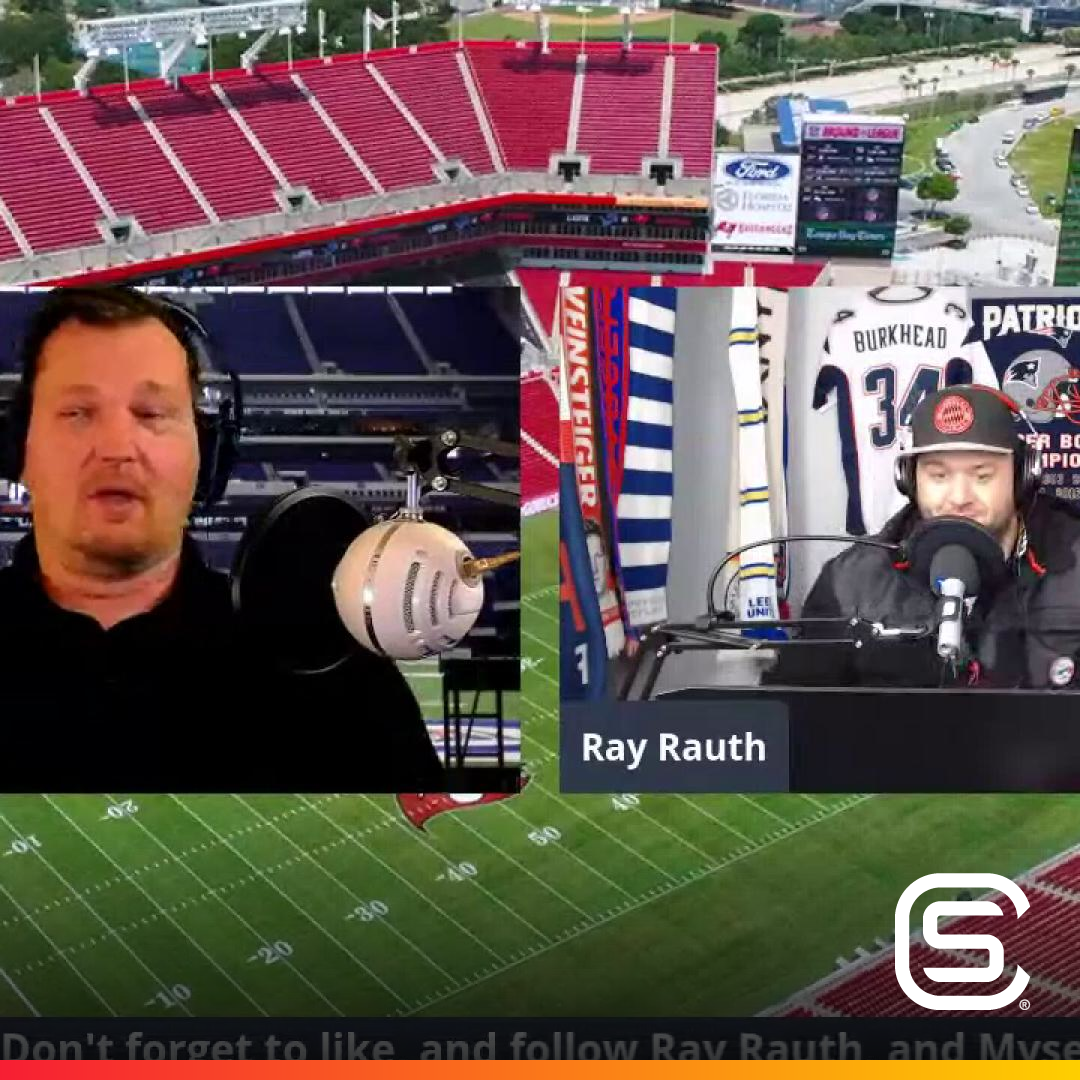 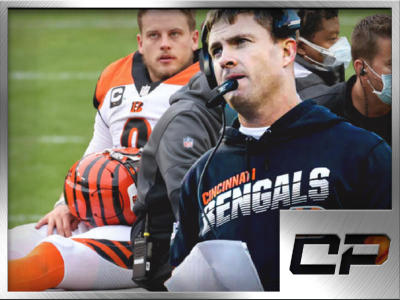 Joe Burrow’s season with the Cincinnati Bengals came to an end on Sunday after he suffered a devastating knee injury. Burrow sustained a torn ACL and MCL in addition to other structural issues. Adam Schefter of ESPN noted knee injuries like this usually take somewhere between 9-to-12 months to recover, which could place Burrow in […] 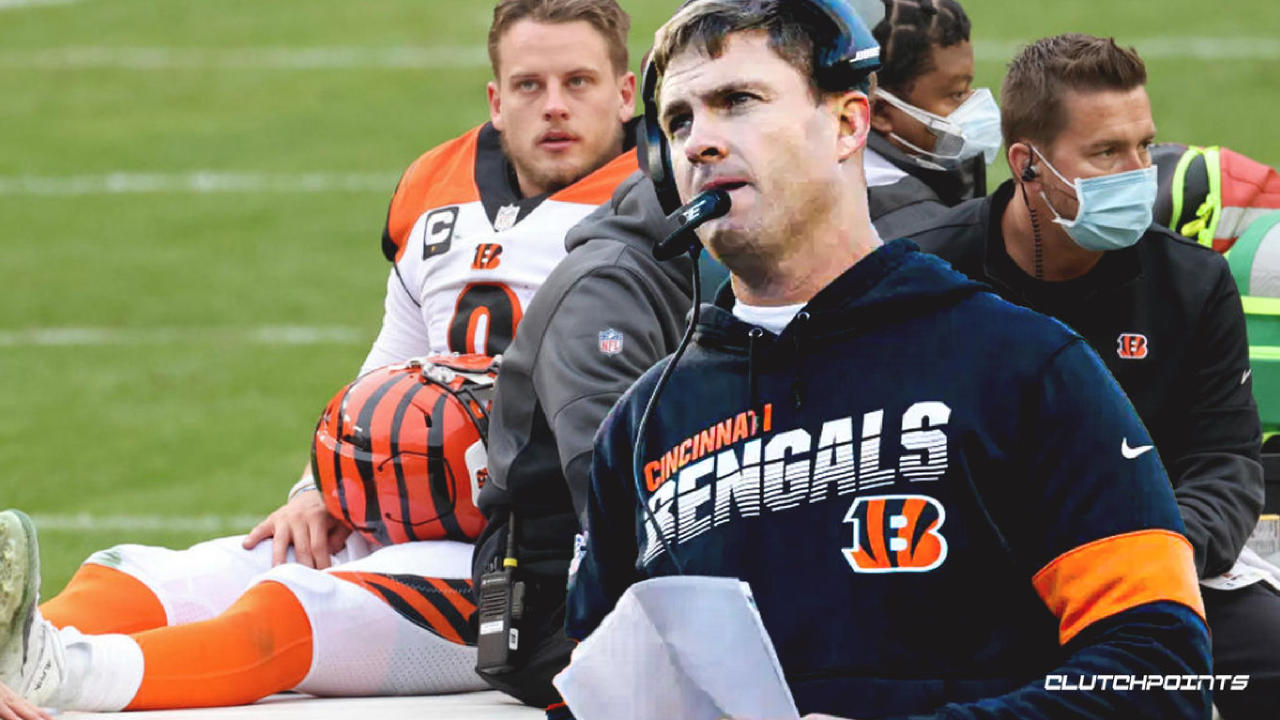