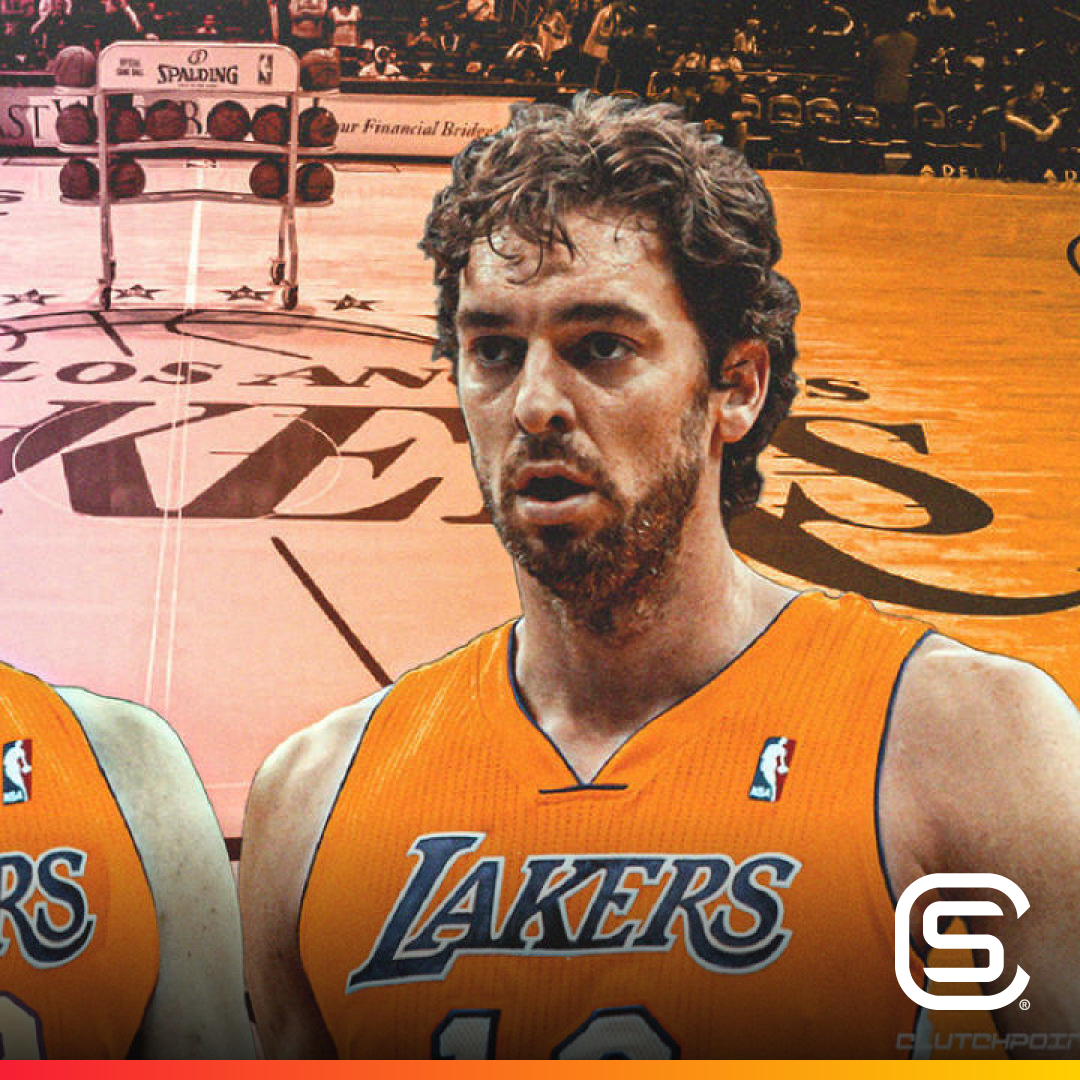 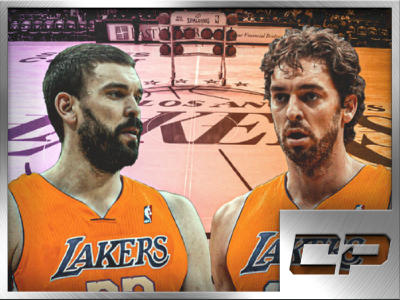 The Gasol brothers are back to writing their names in Los Angeles Lakers history books as the Spanish siblings continue to make headlines at the tail-end of their careers. History was made when the younger Marc Gasol officially parted ways with the Toronto Raptors and inked a two-year deal with the defending champions the Los […] 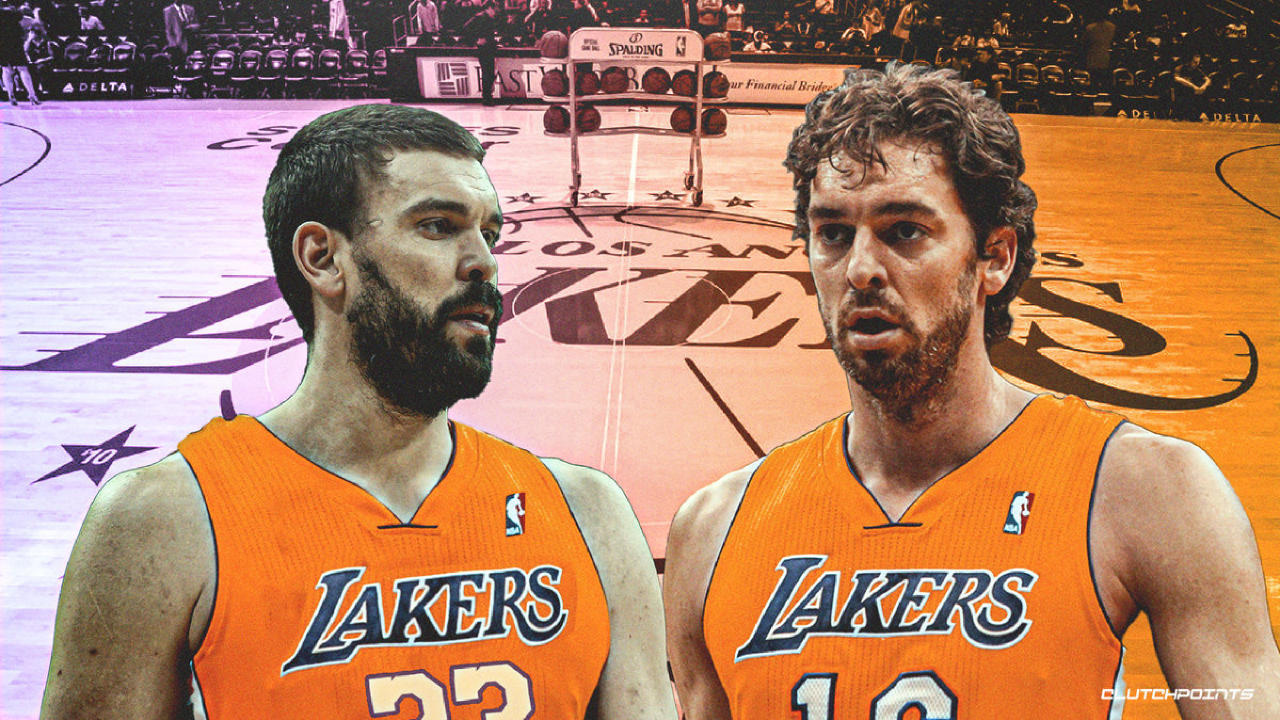