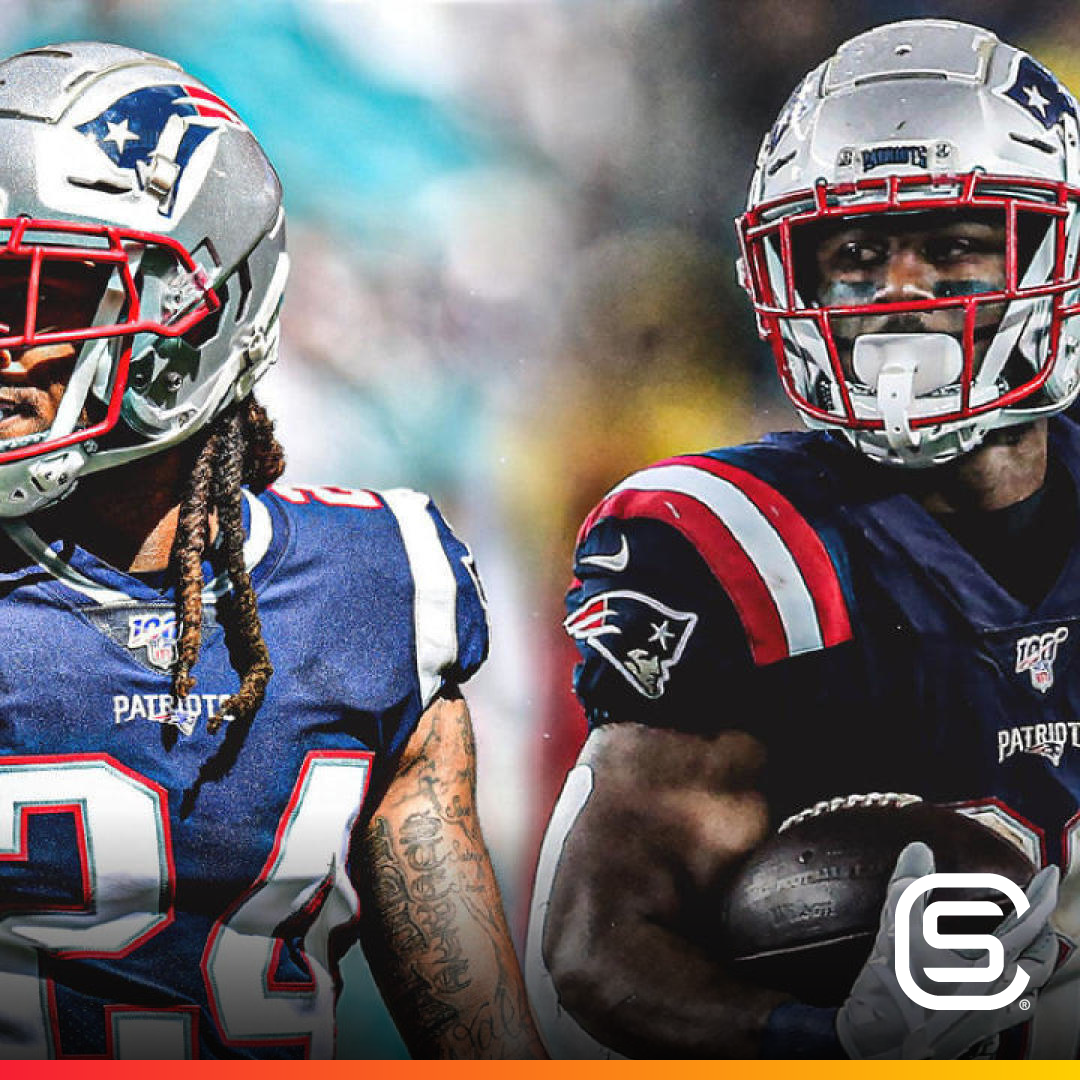 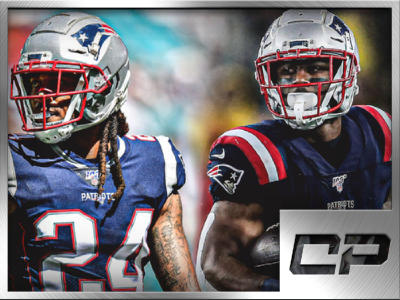 The New England Patriots are expecting two of their key players to return on the field as running back Damien Harris and cornerback Stephon Gilmore are looking to suit up in Week 11 against the Houston Texans, as per NFL Network‘s Ian Rapoport. #Patriots RB Damien Harris (ankle/chest) is expected to play today, source. said, […] 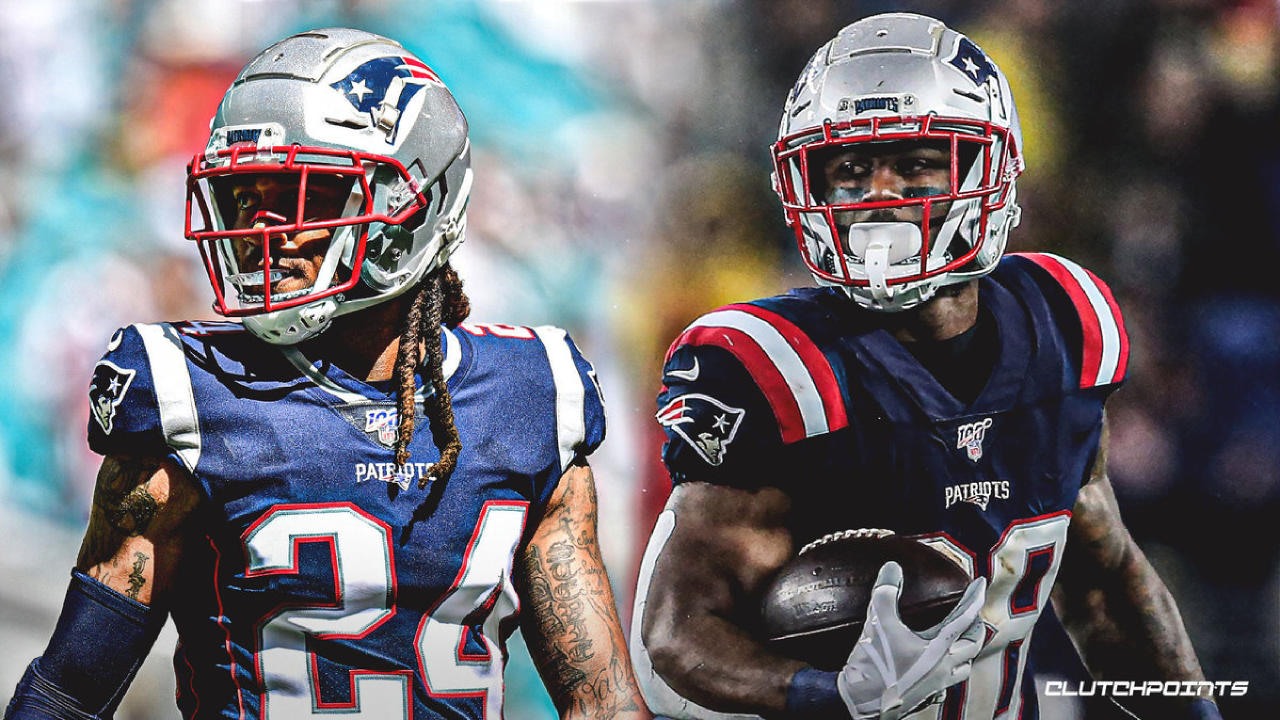