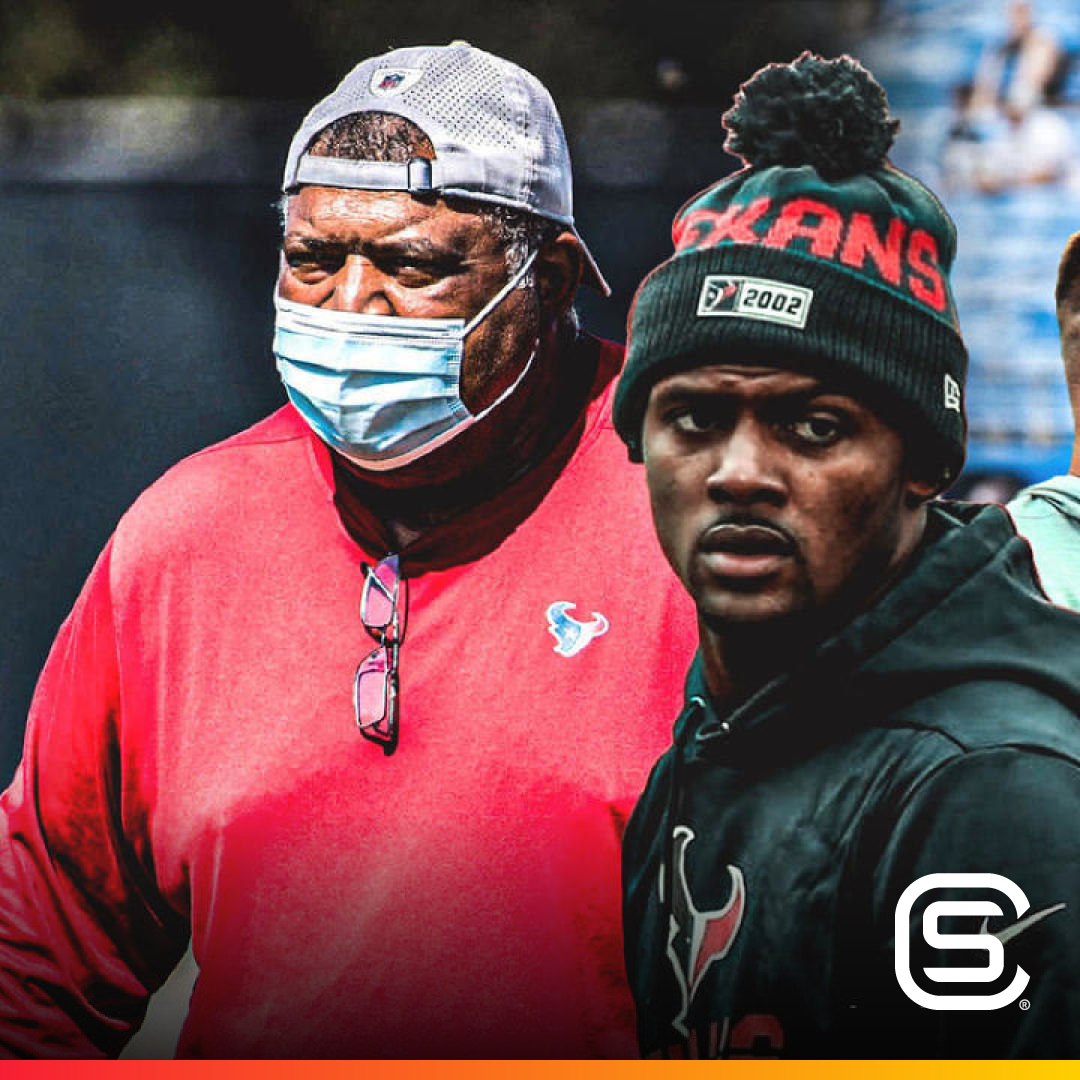 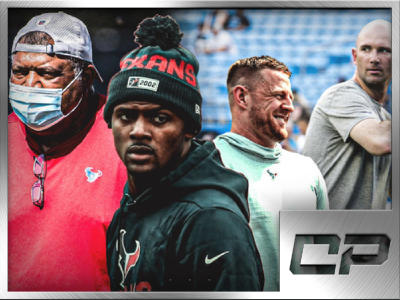 The Houston Texans are a hot mess right now. Having a disappointing 2020 campaign so far, while heading into next season with salary cap issues, it seems like their current predicament will be a difficult hole to come out of. Per Jason La Canfora of CBS Sports, the franchise will look to make a major […] 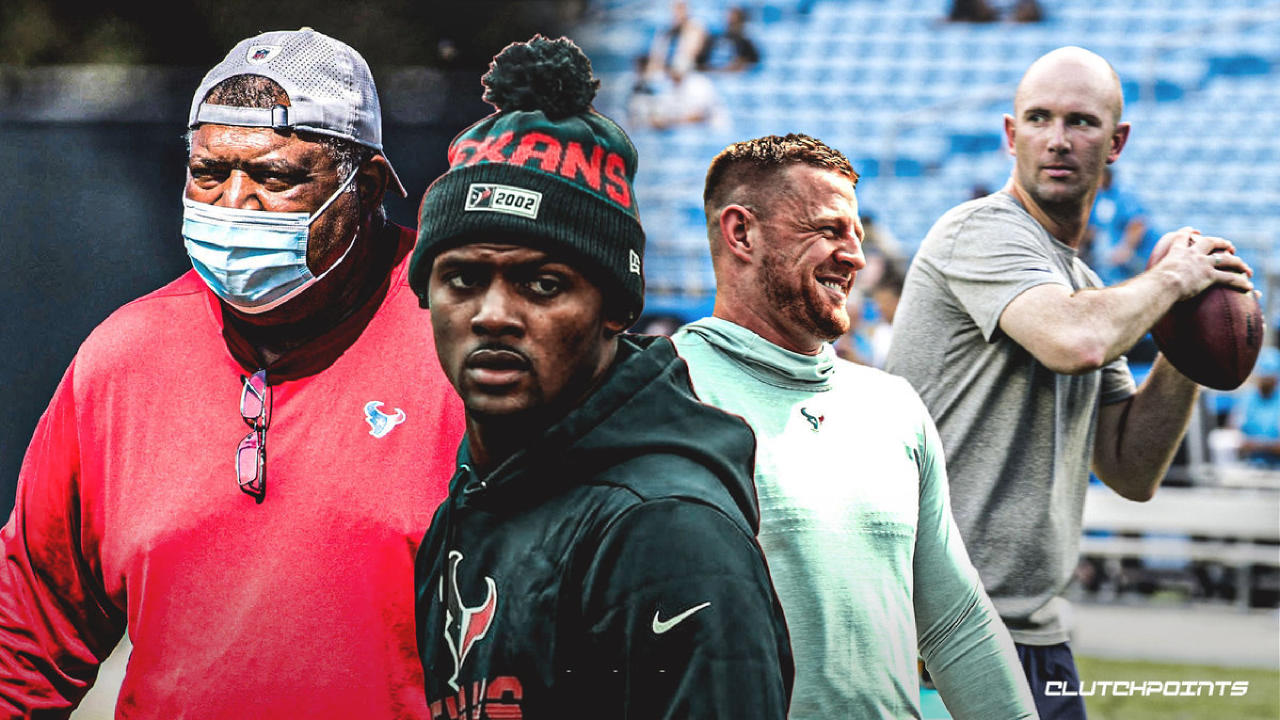 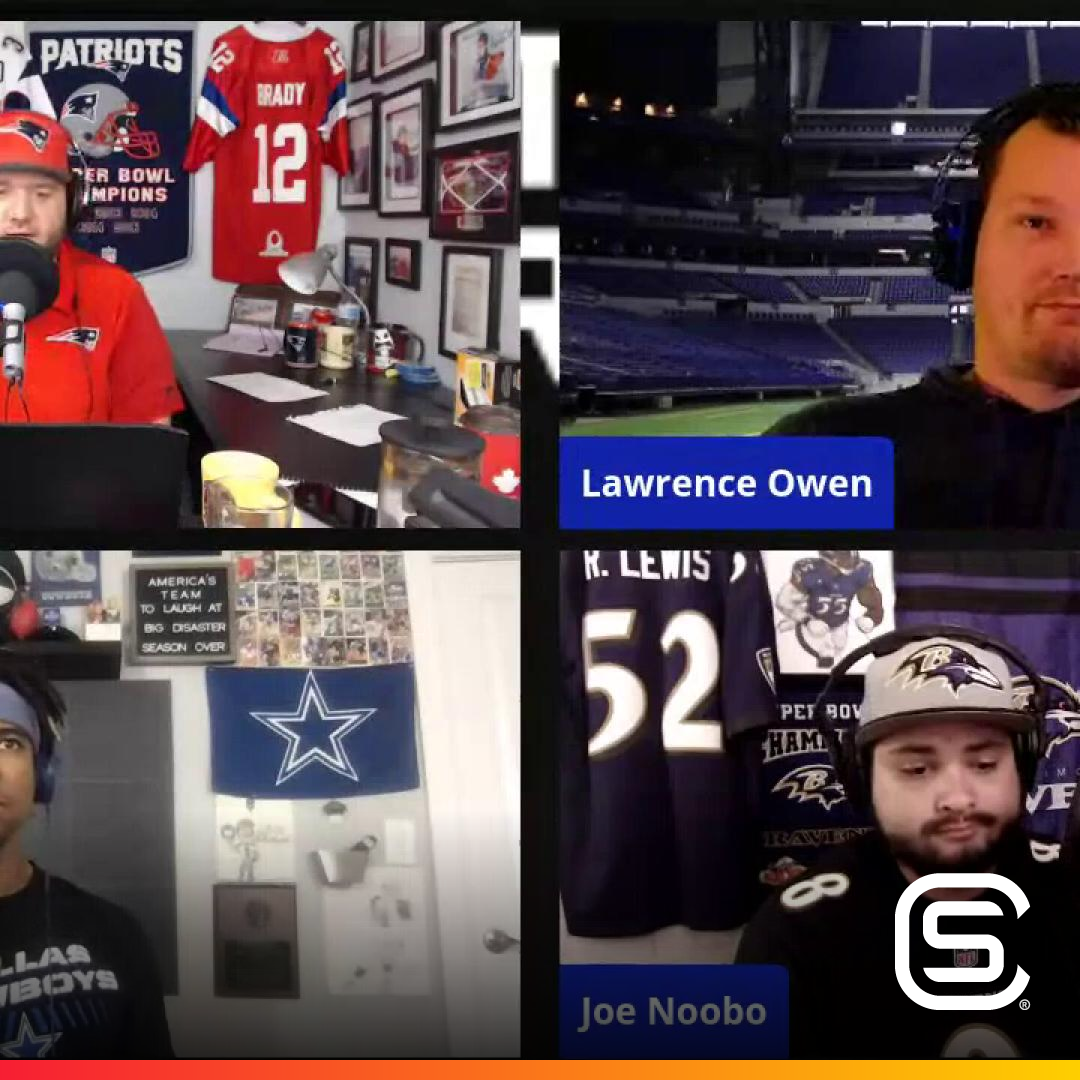 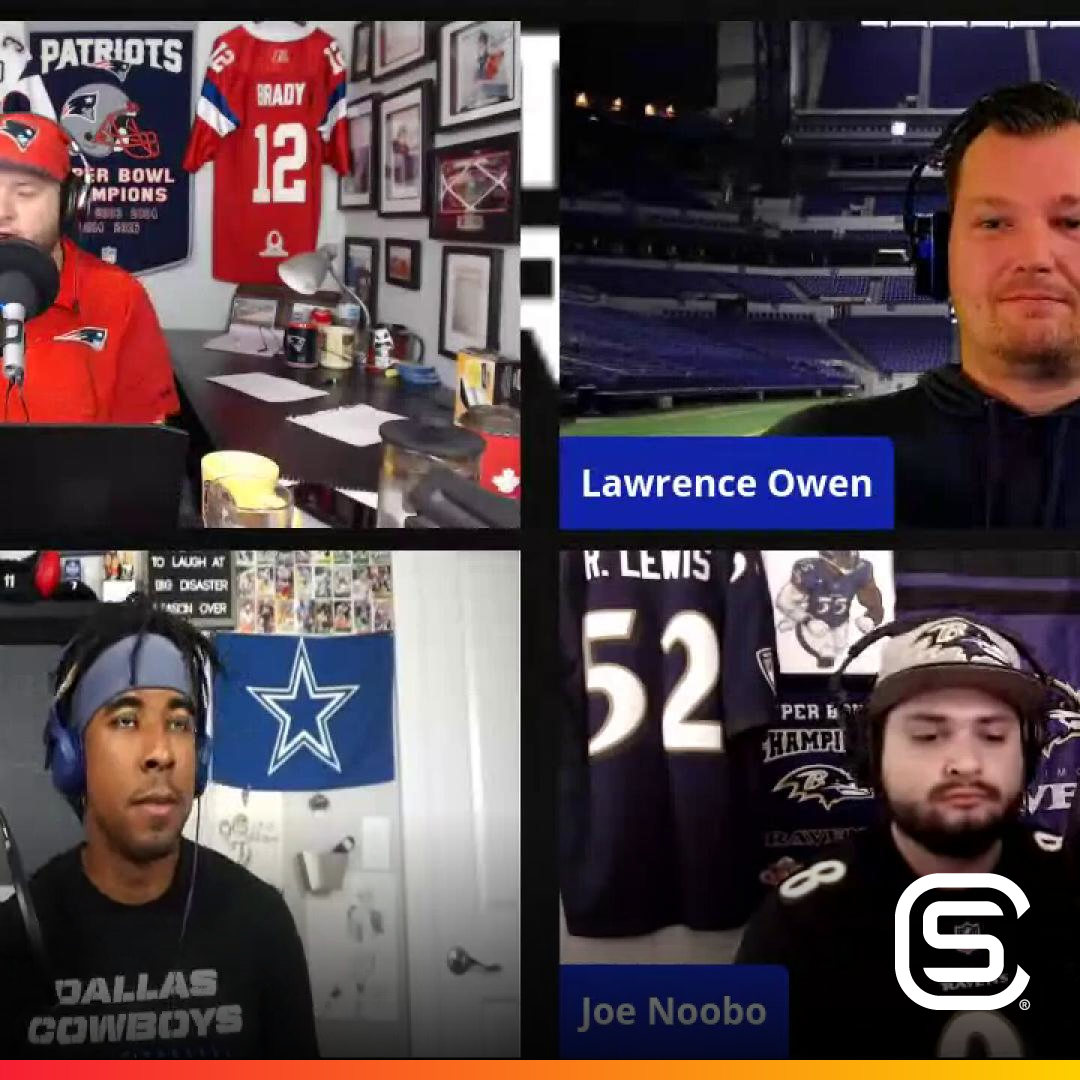