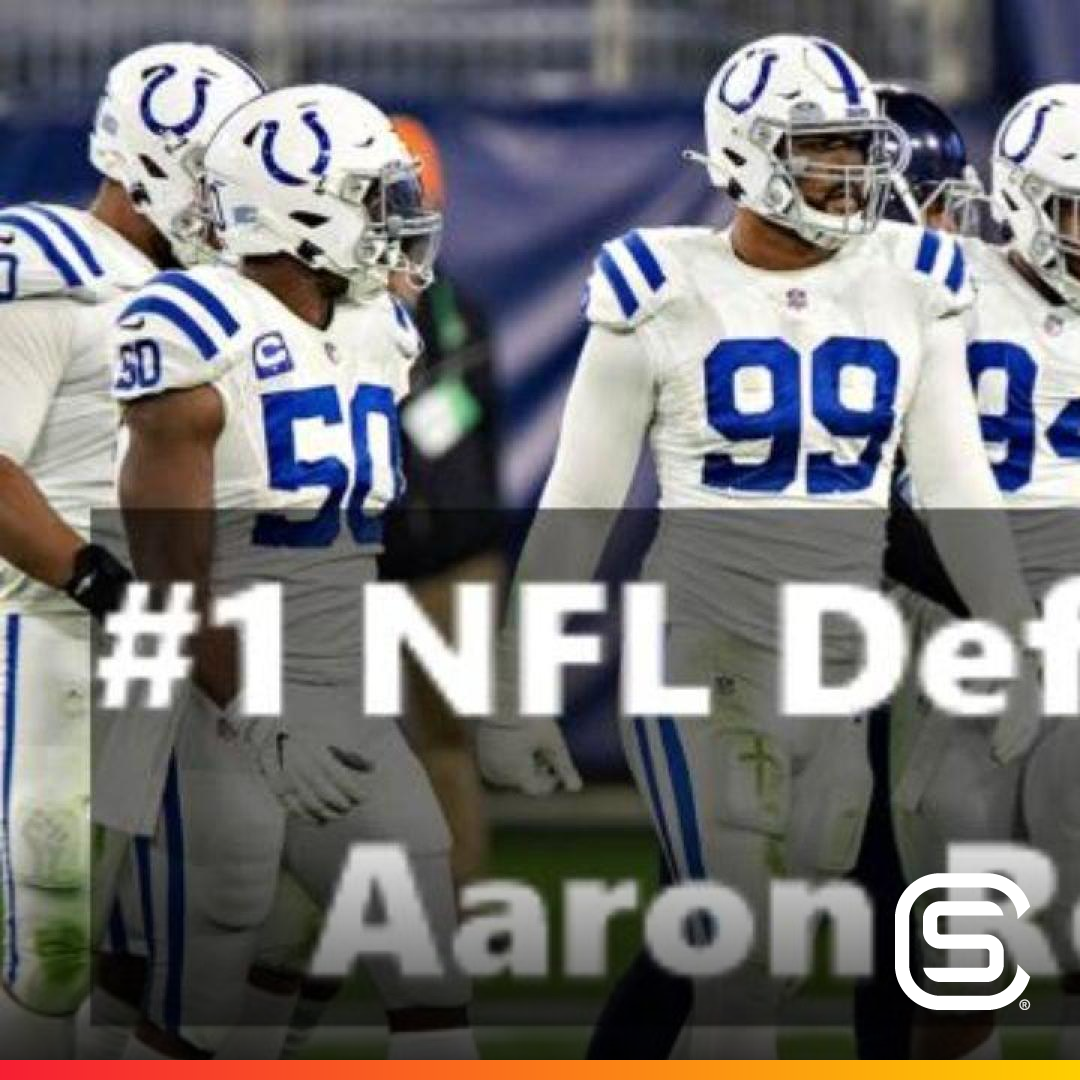 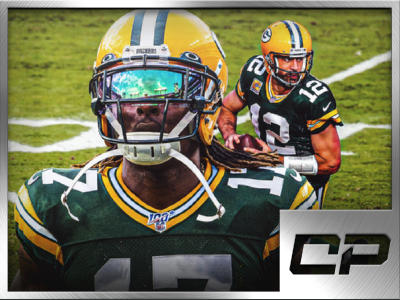 Green Bay Packers star wideout Davante Adams gave fans a scare when he did not practice on Saturday due to an ankle injury. However, it appears the Packers held Adams out as a precaution. Head coach Matt LaFleur said the three-time Pro Bowler will play on Sunday against the Indianapolis Colts, per Pro Football Talk. […] 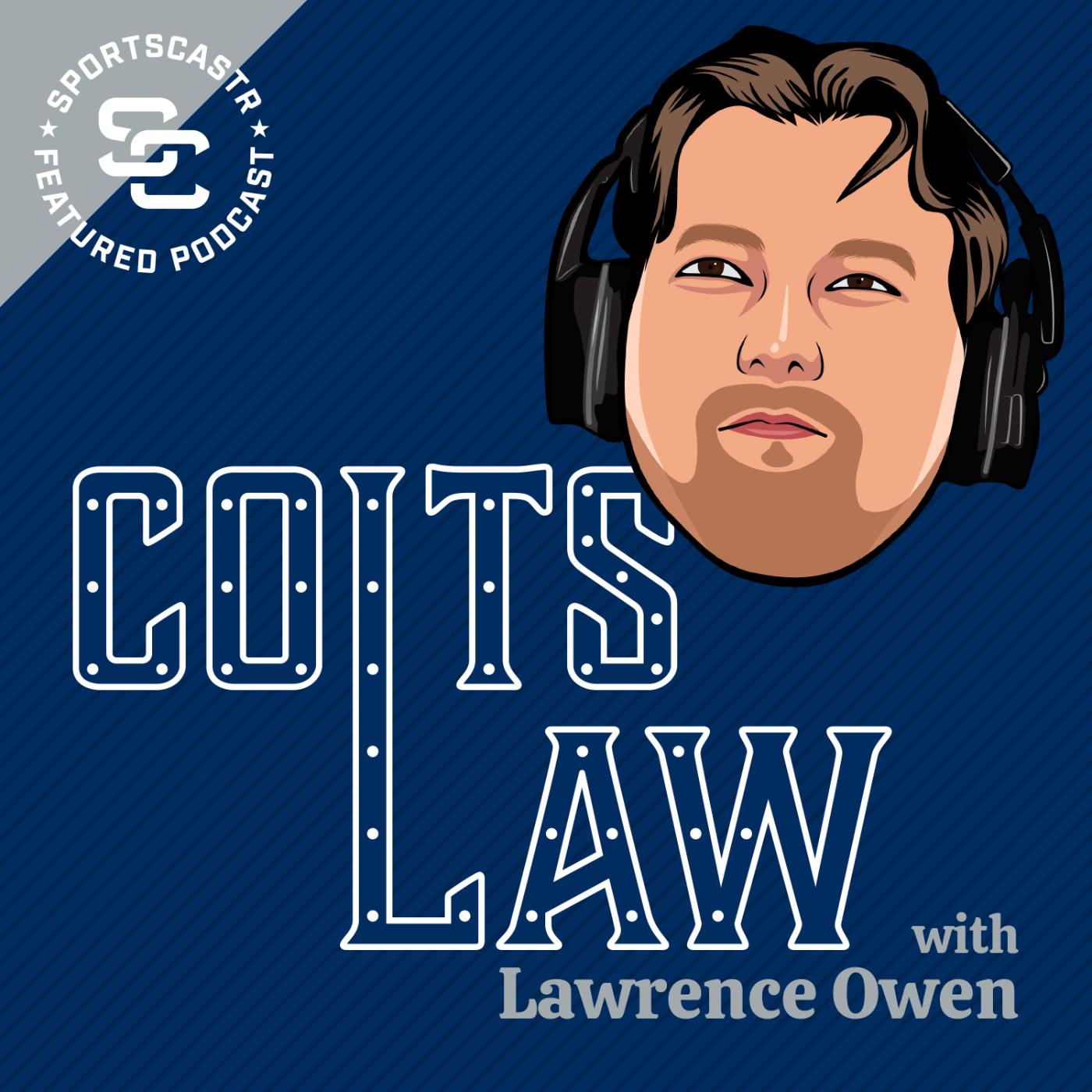 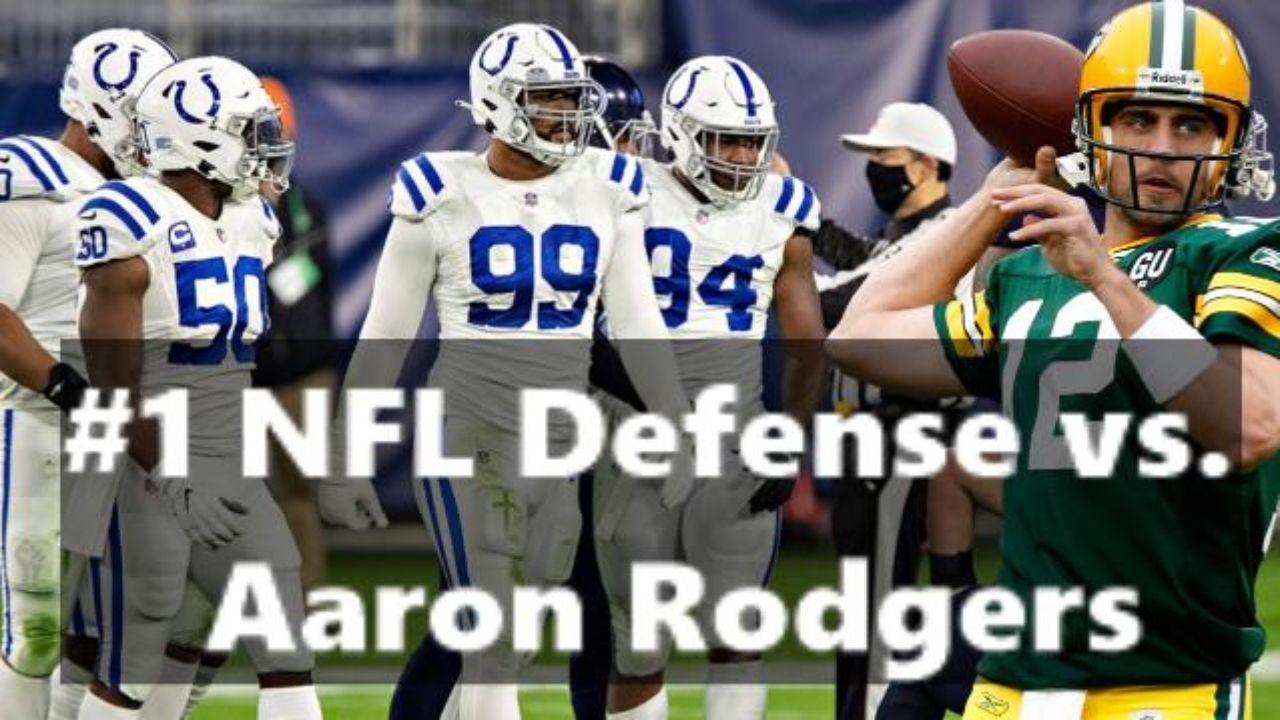 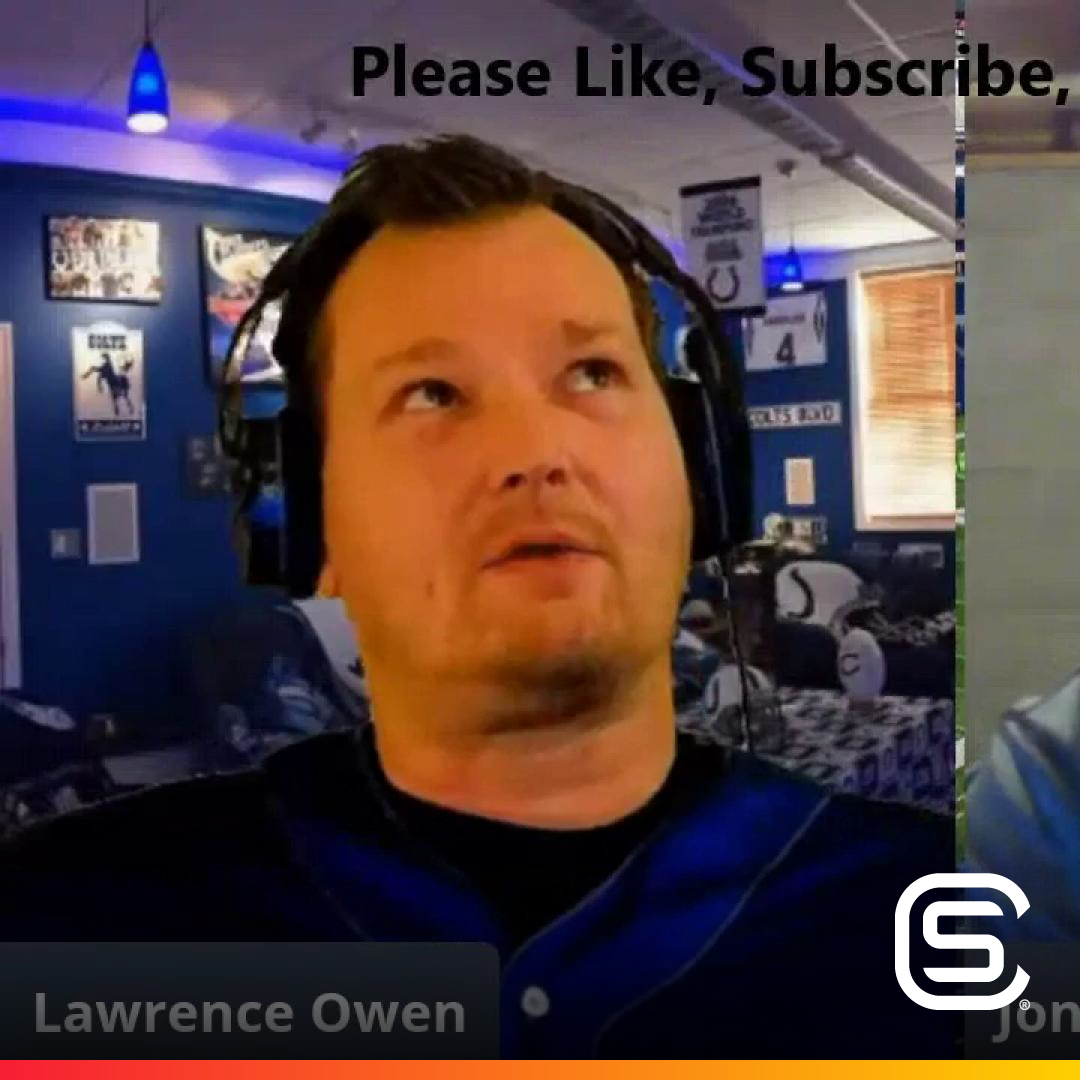 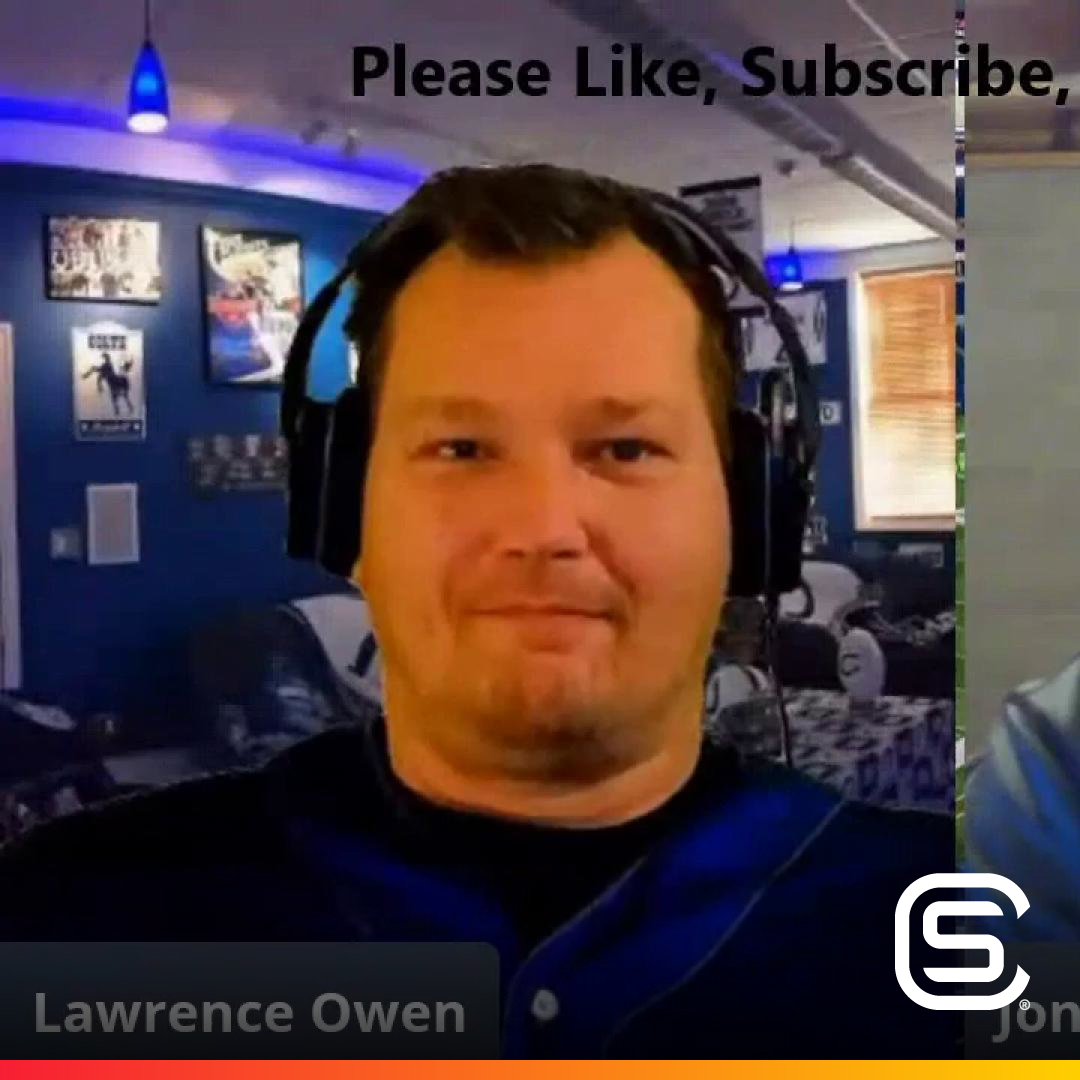