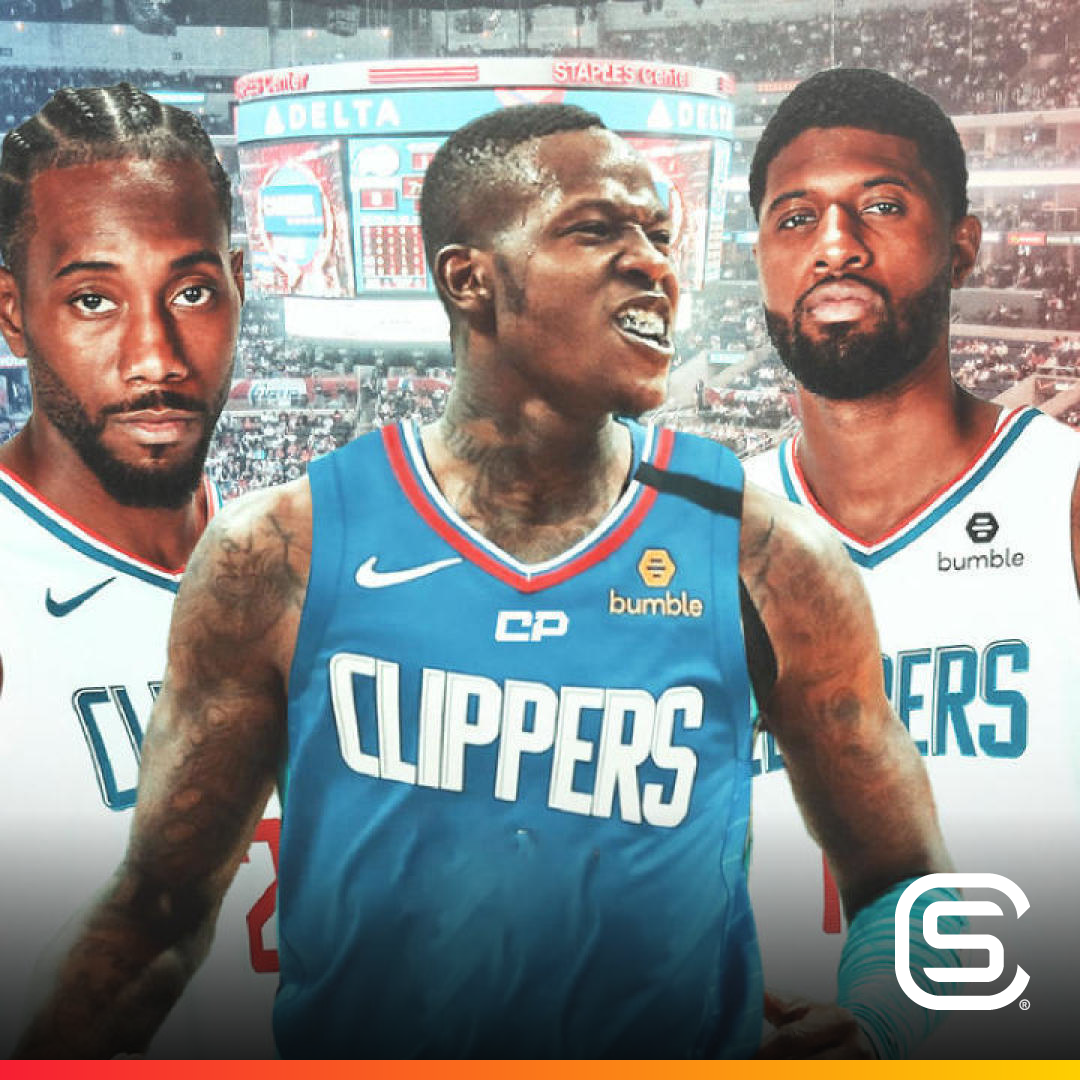 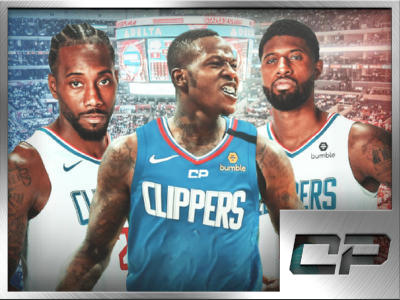 With all the activity that has been going on in the NBA trade market of late, it feels like the Los Angeles Clippers are likewise on the brink of a headline-grabbing trade deal. As it turns out, this might come in the form of a potential swoop for Charlotte Hornets guard Terry Rozier. This report […] 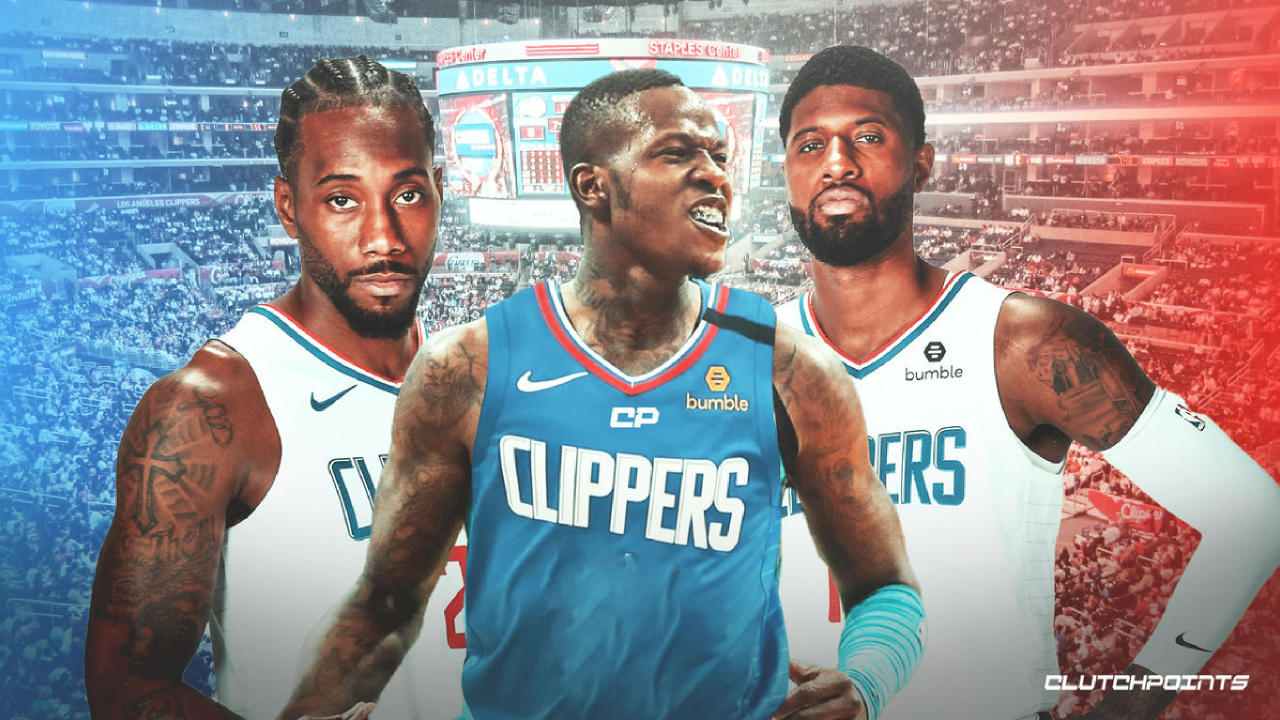 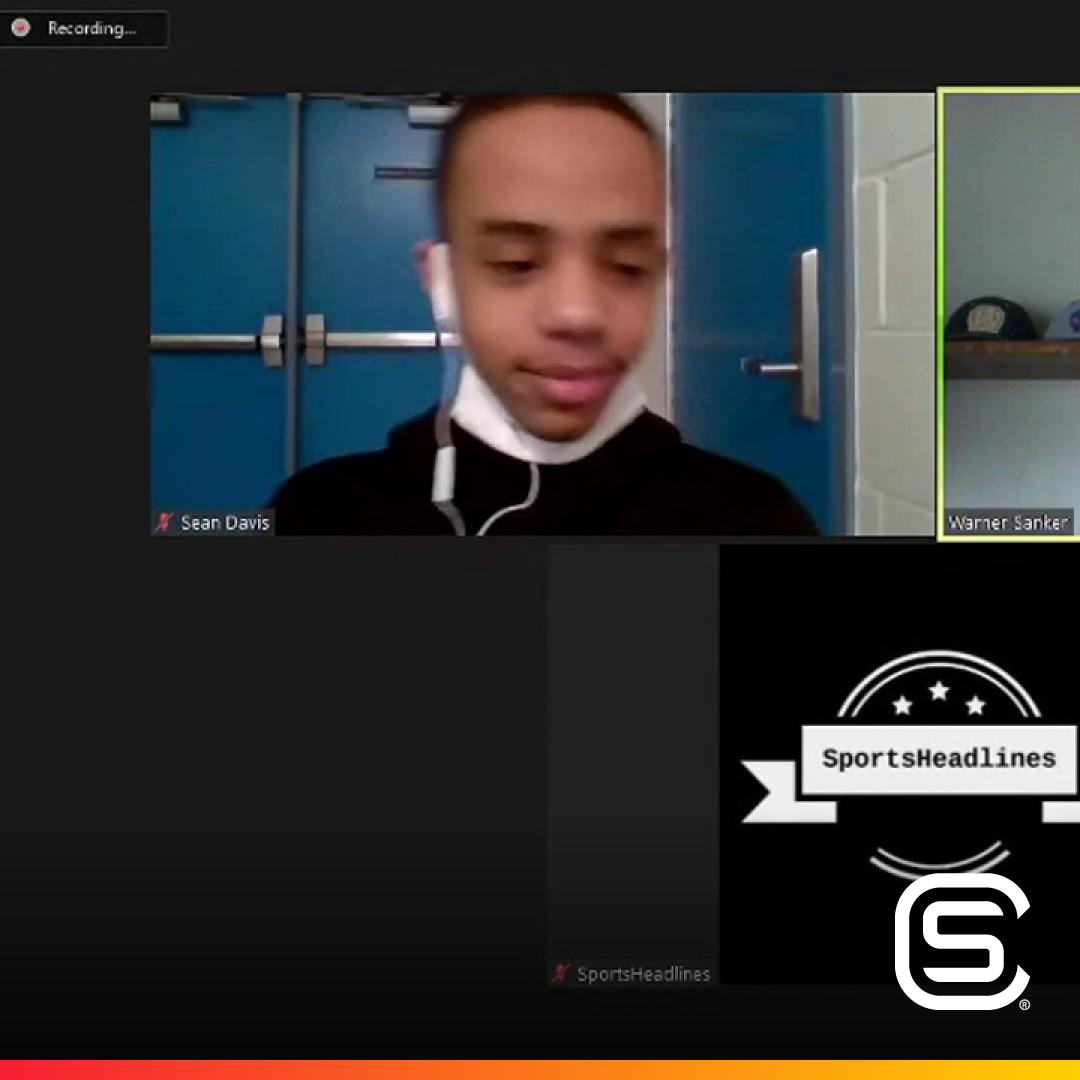