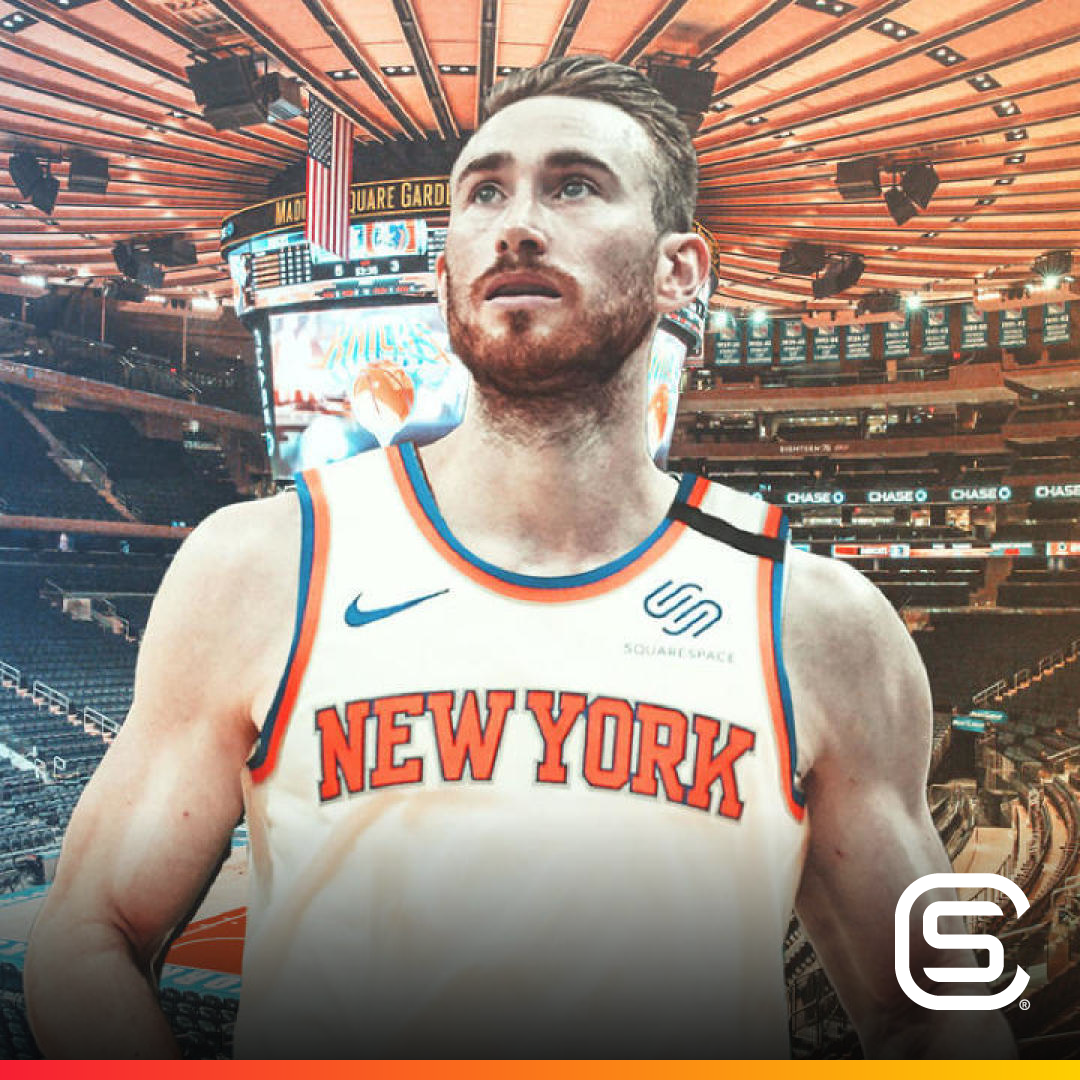 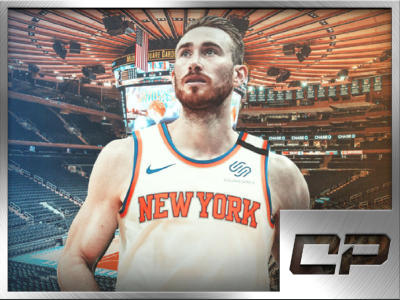 The New York Knicks were thought to be chasing a star point guard this offseason. But with Chris Paul going to the Phoenix Suns and the Houston Rockets seemingly content to retain Russell Westbrook (for now), the Knicks might miss out on their chance to acquire a star point guard. That does not, however, mean […] 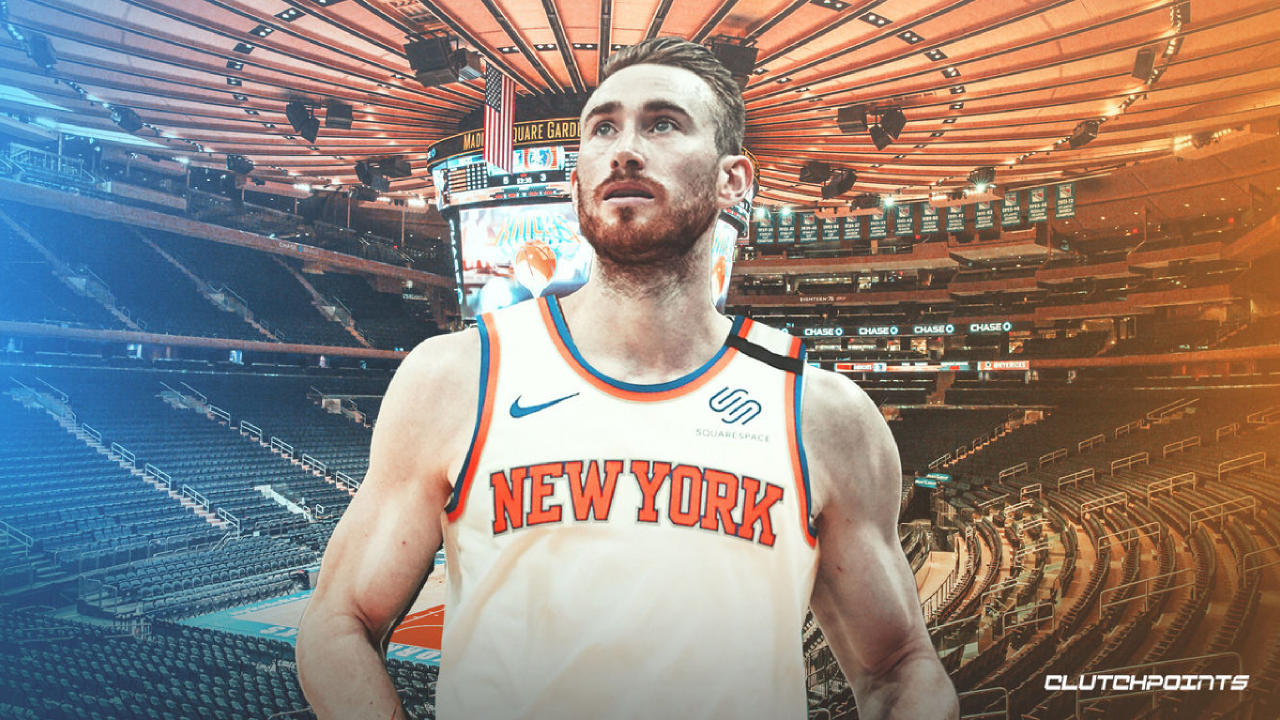 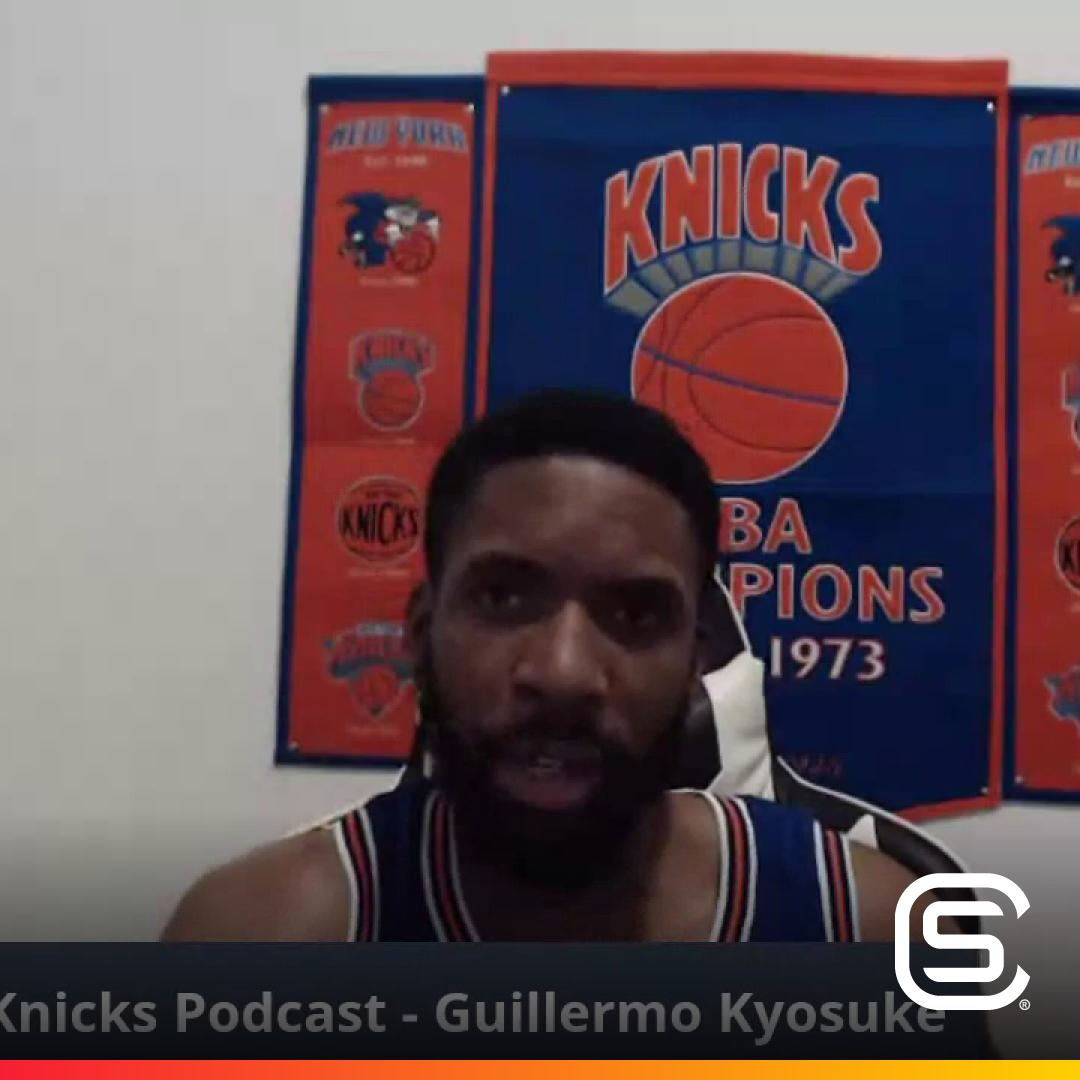 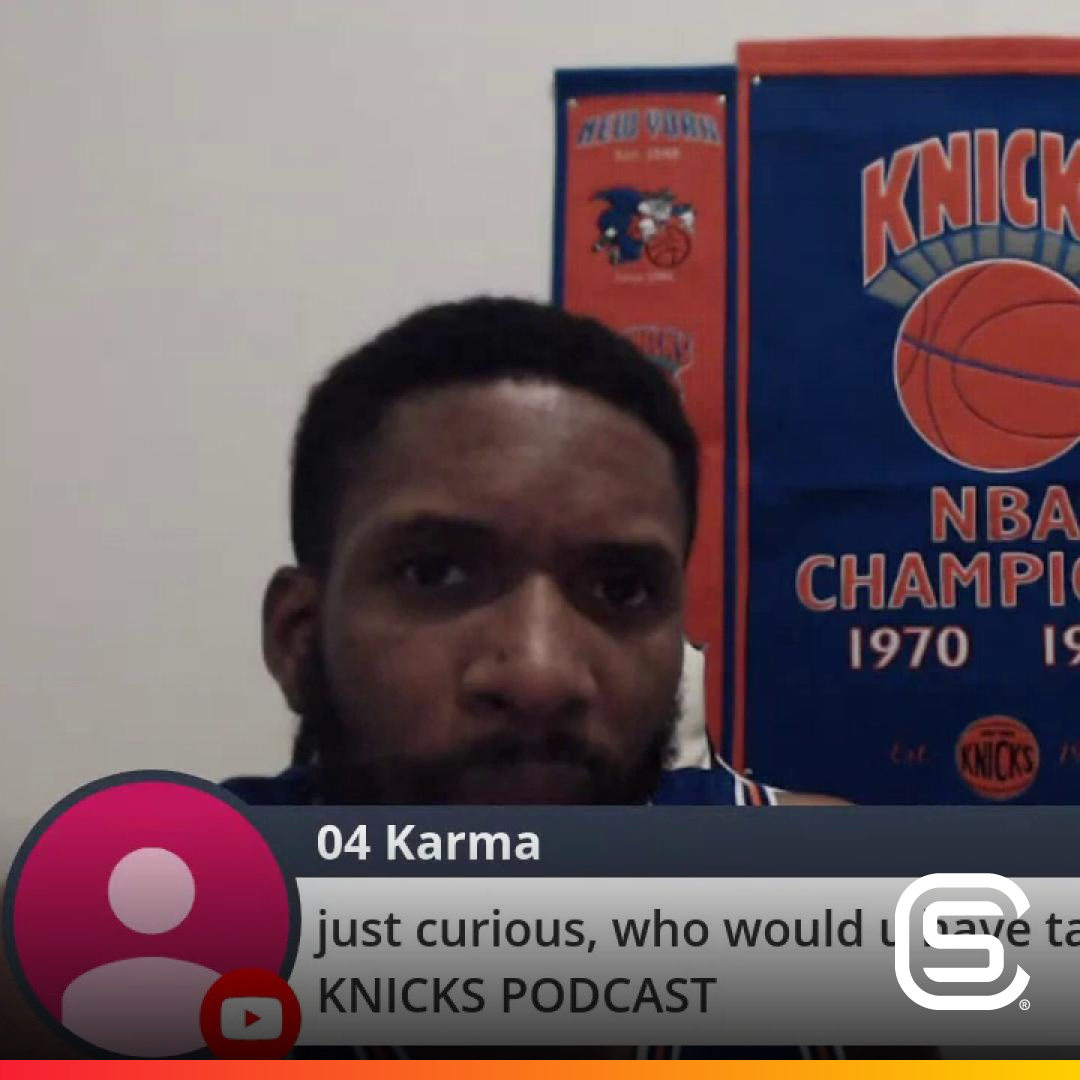