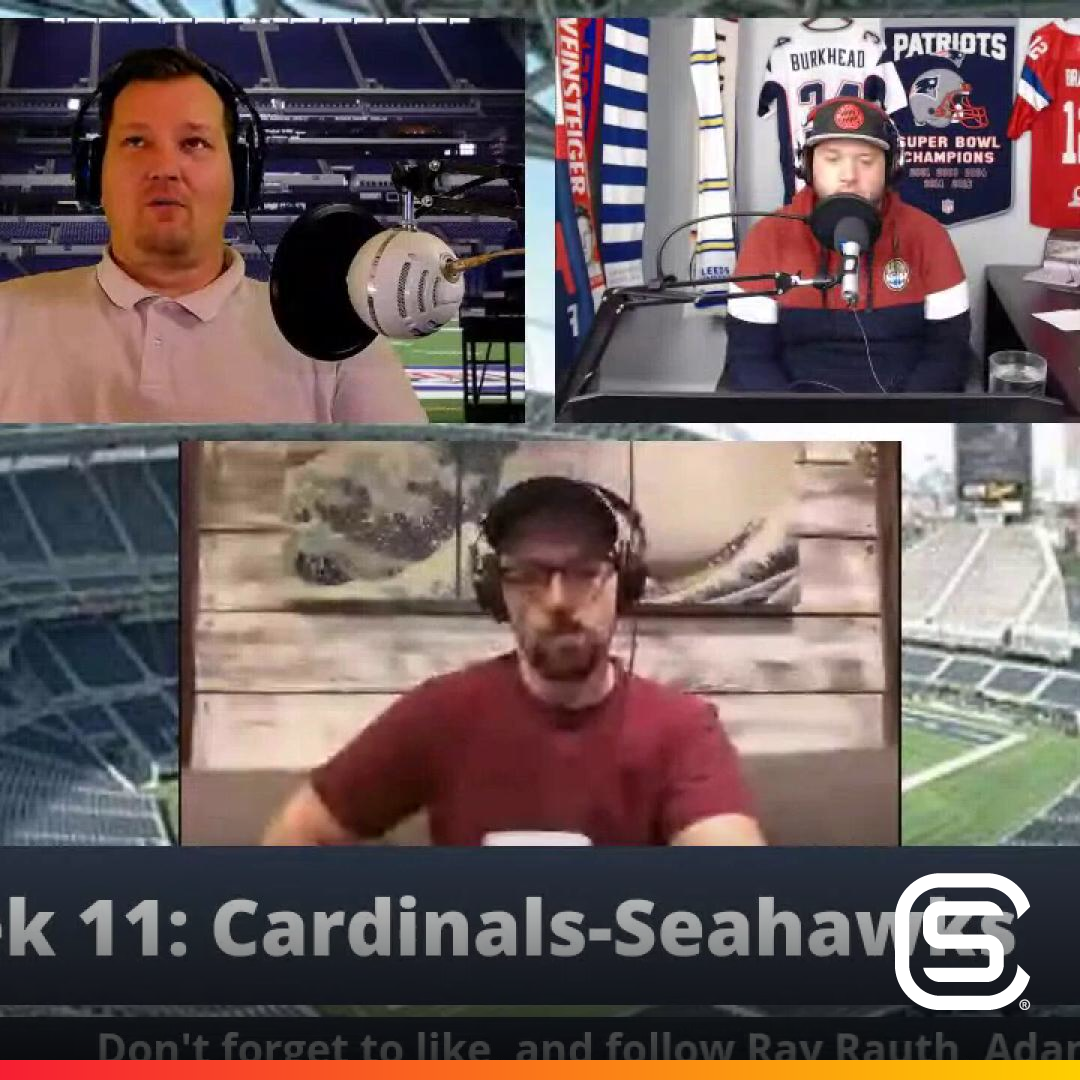 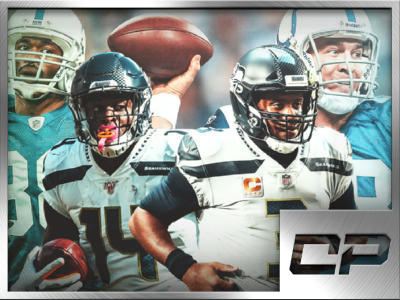 Seattle Seahawks wide receiver DK Metcalf has had an NFL journey like few others, falling from a first-round projection to the end of the second round of the 2019 NFL Draft. But after a breakout rookie season and a stellar sophomore campaign, Metcalf — thanks to some motivation from Seahawks quarterback Russell Wilson — already […] 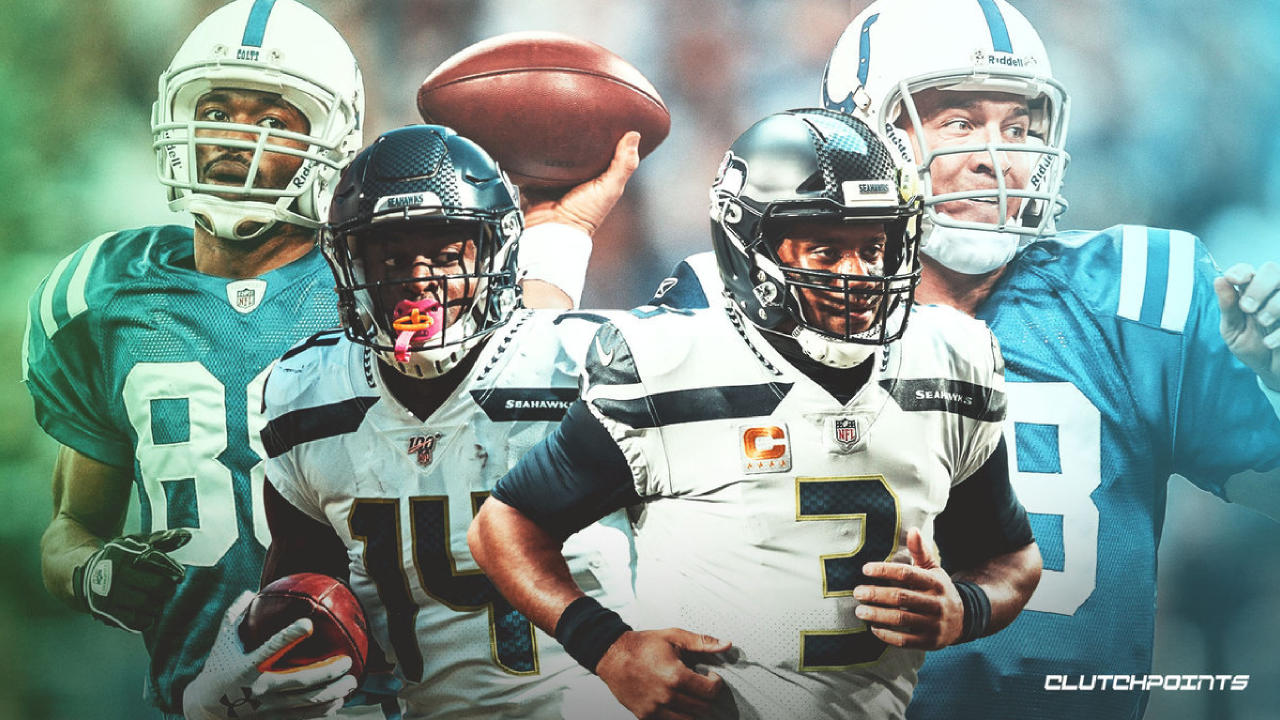