SportsCastr • Video: LaMelo Ball speaks out on potentially being franchise player for the Hornets 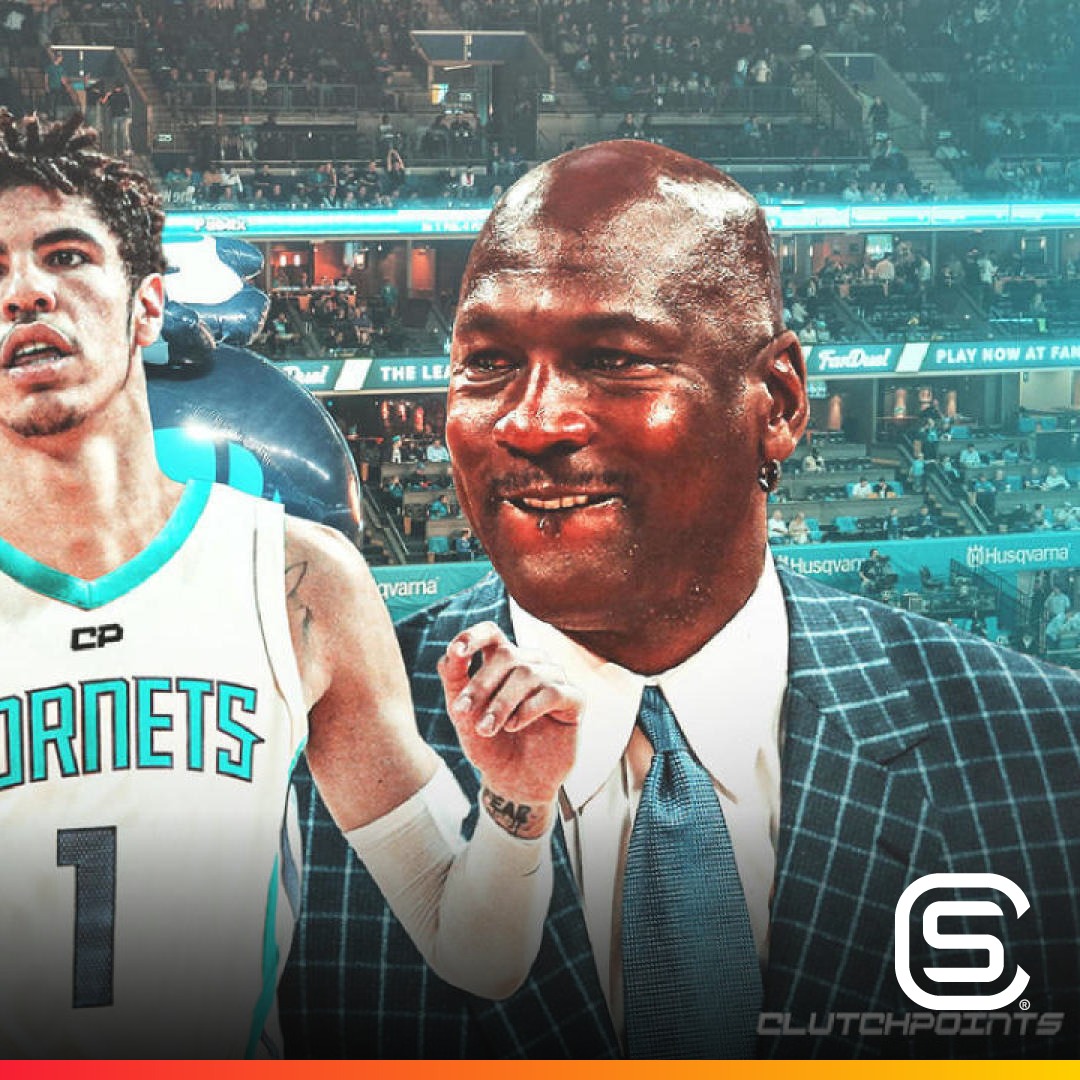 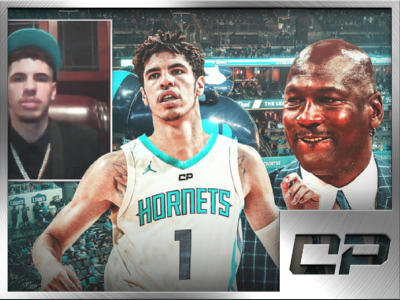 LaMelo Ball, as expected, didn’t have to wait long to hear his name called in the 2020 NBA Draft, with the Charlotte Hornets selecting him with the No. 3 overall pick. After he was drafted by the Hornets, Ball spoke about the potential of him being the franchise player in Charlotte. "I feel like I […] 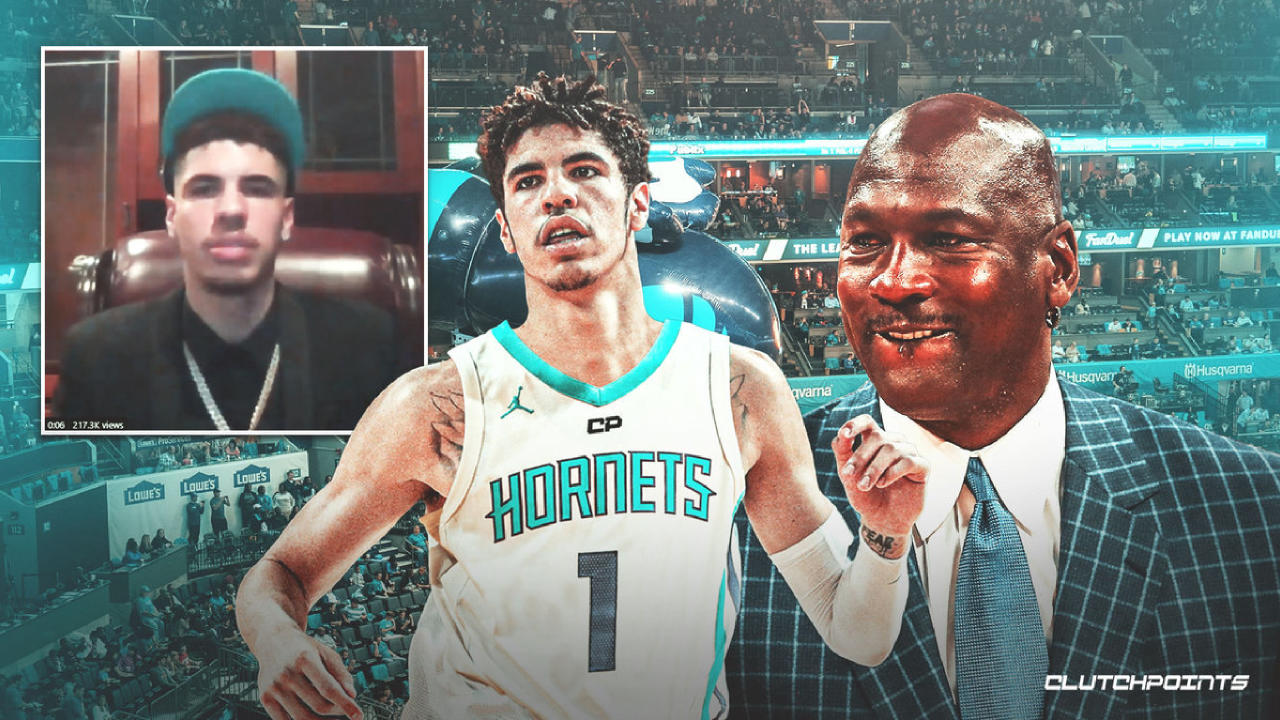 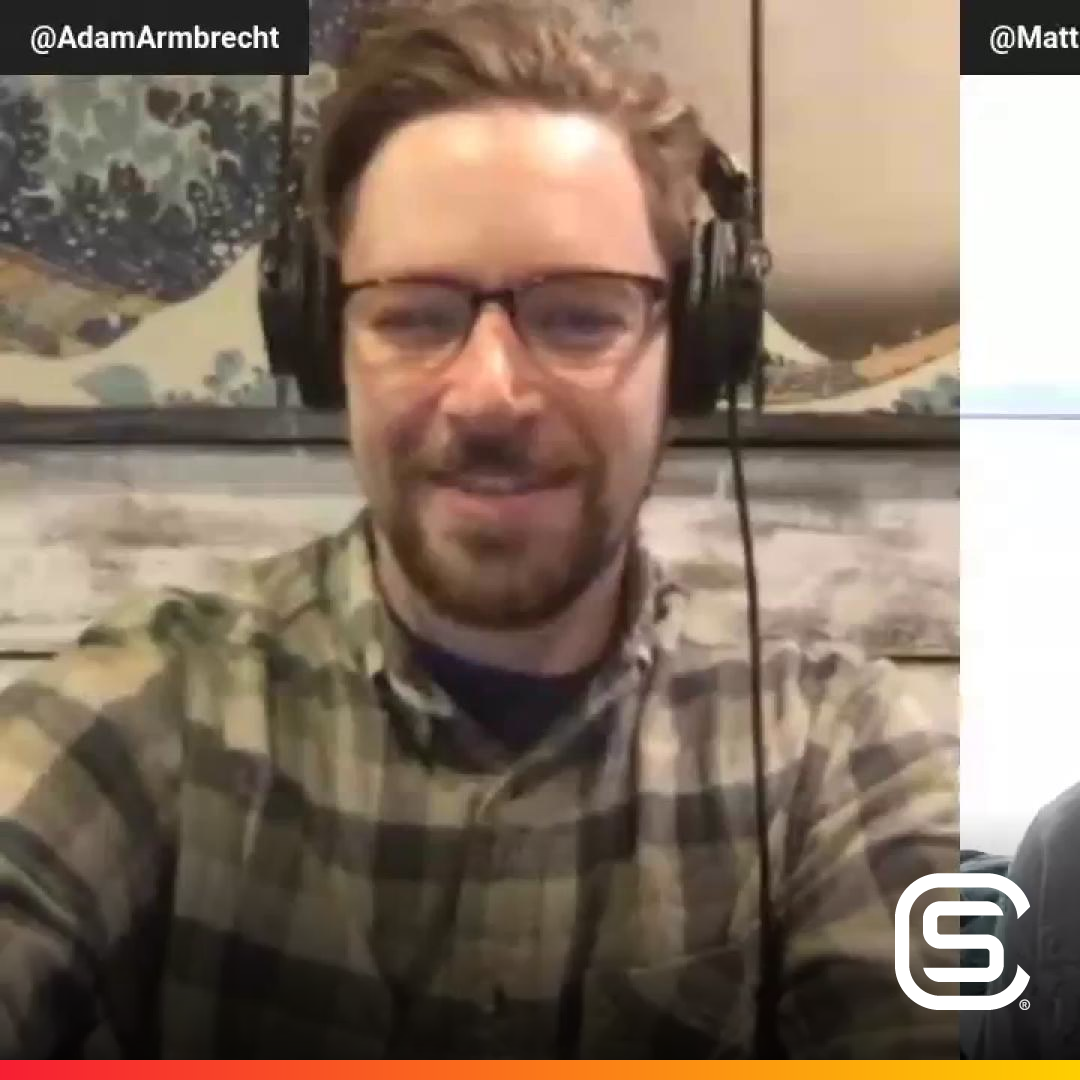 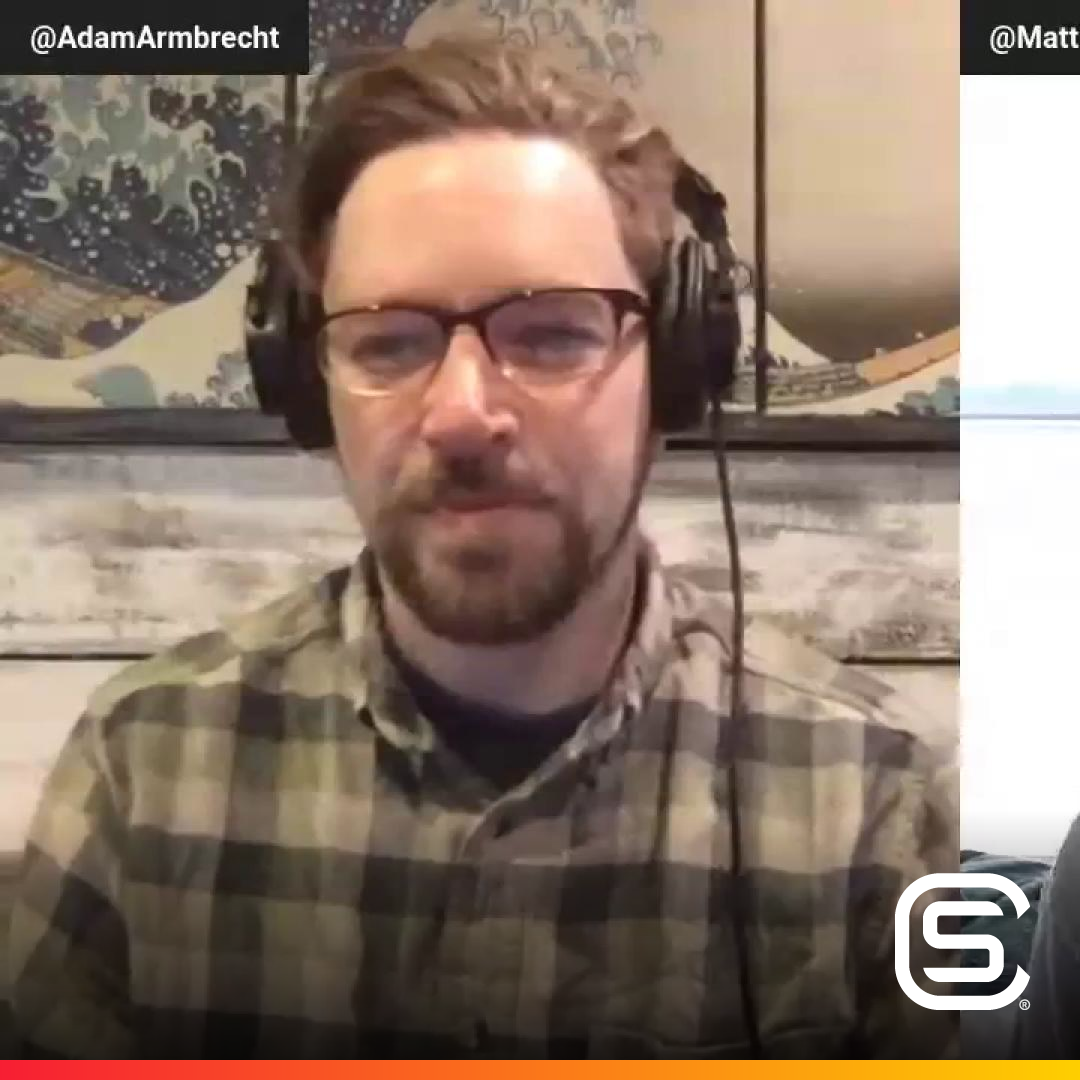