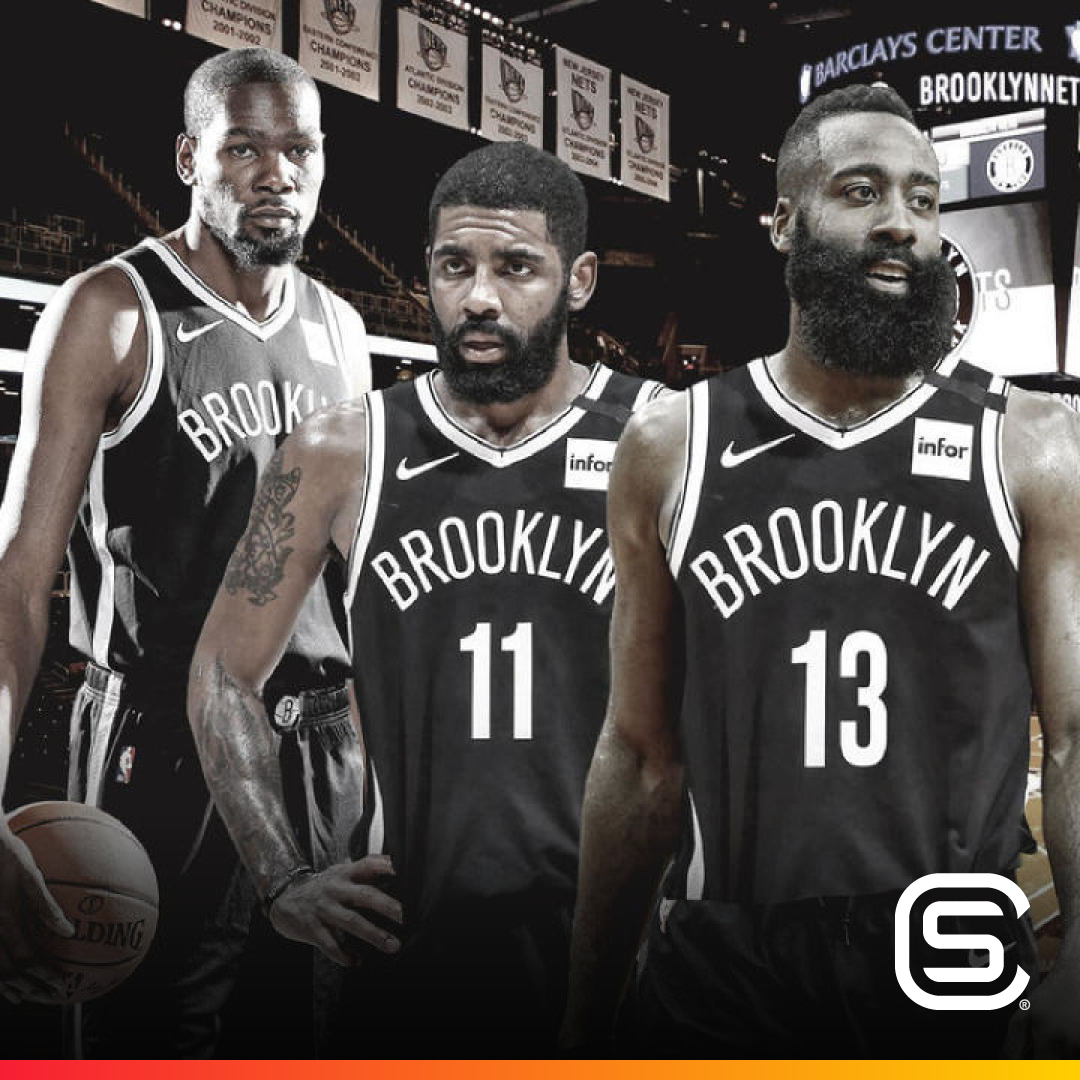 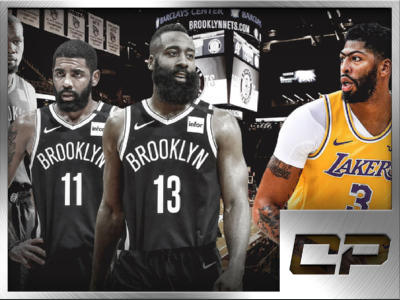 Rumors are swirling that James Harden wants to be traded to the Brooklyn Nets to form a big three with Kevin Durant and Kyrie Irving. Though the names look good together on paper, some have doubts about whether the team will actually be good. Anthony Davis of the Los Angeles Lakers shared his initial thoughts […] 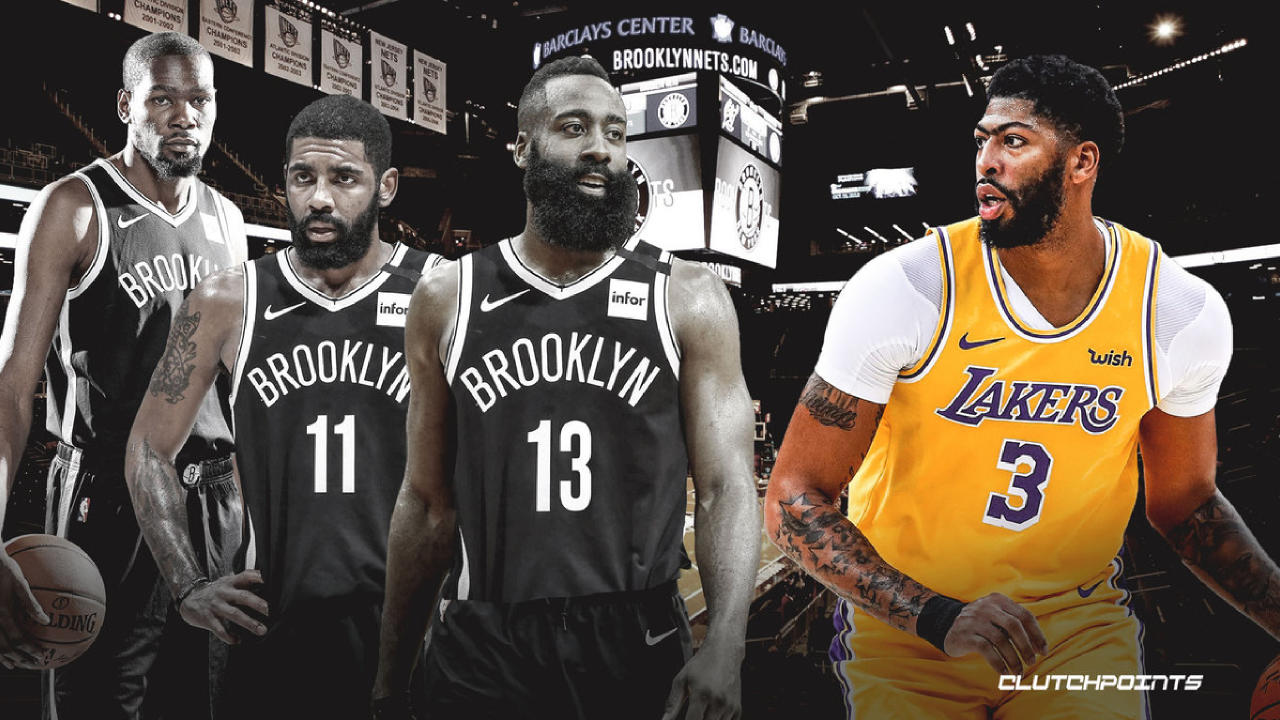 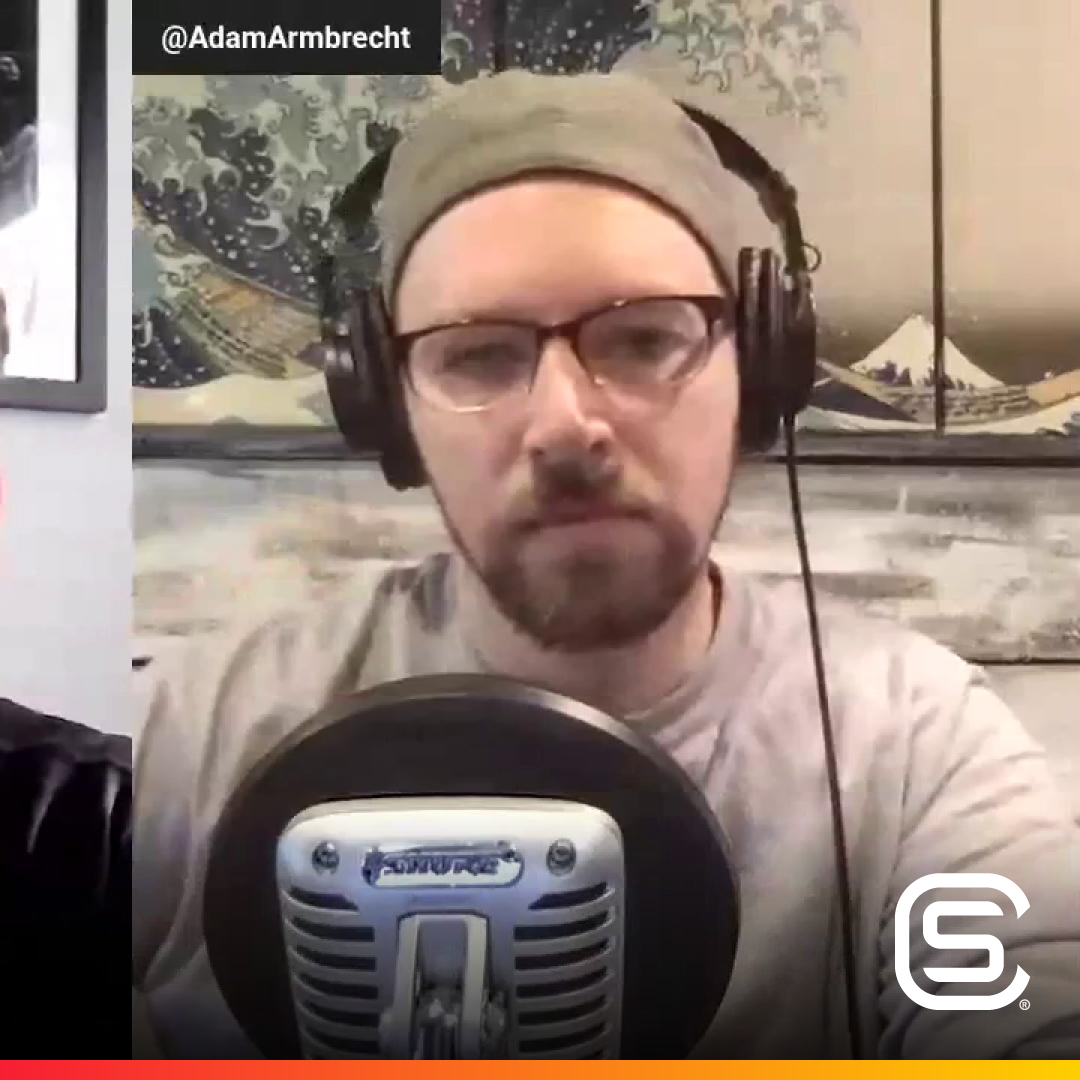 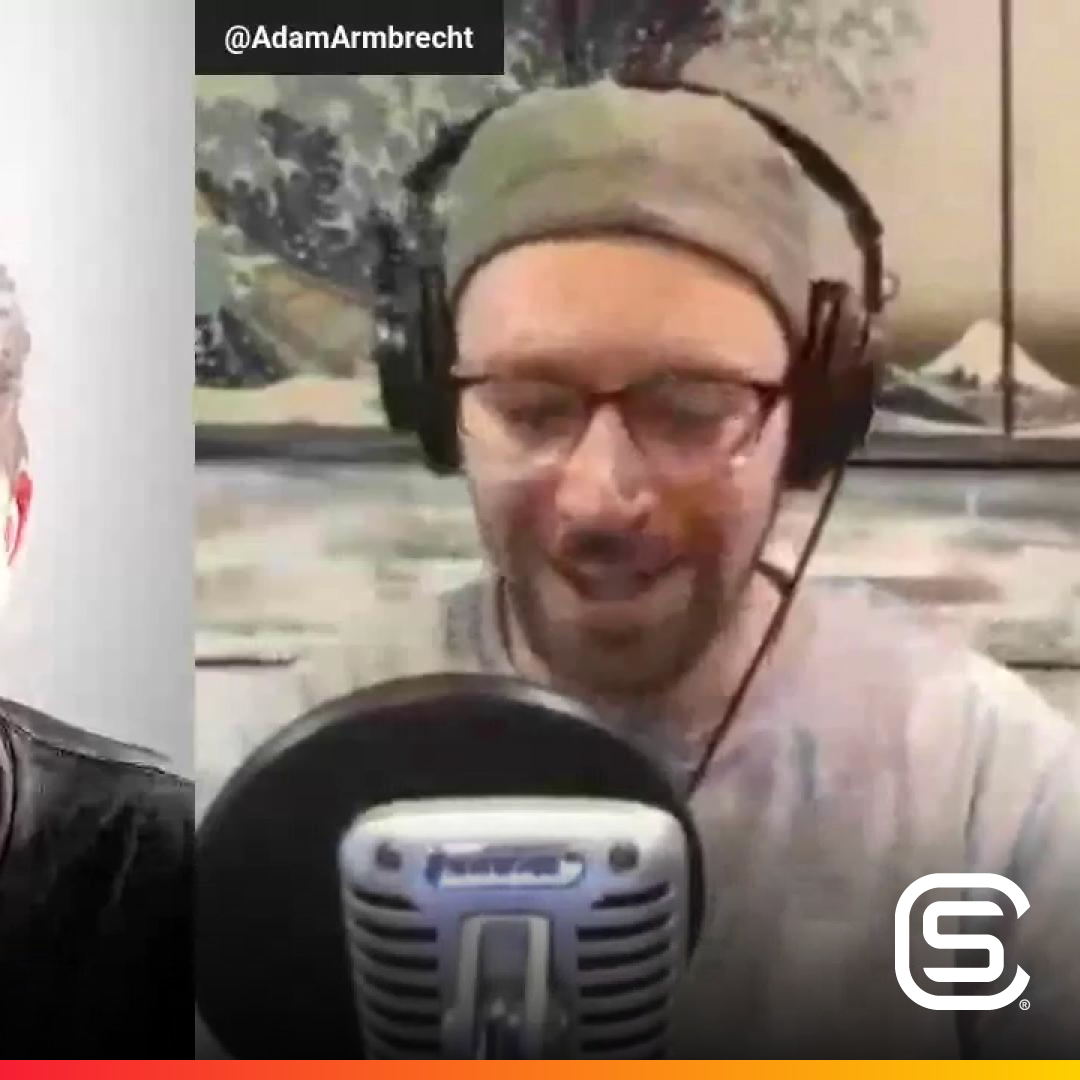