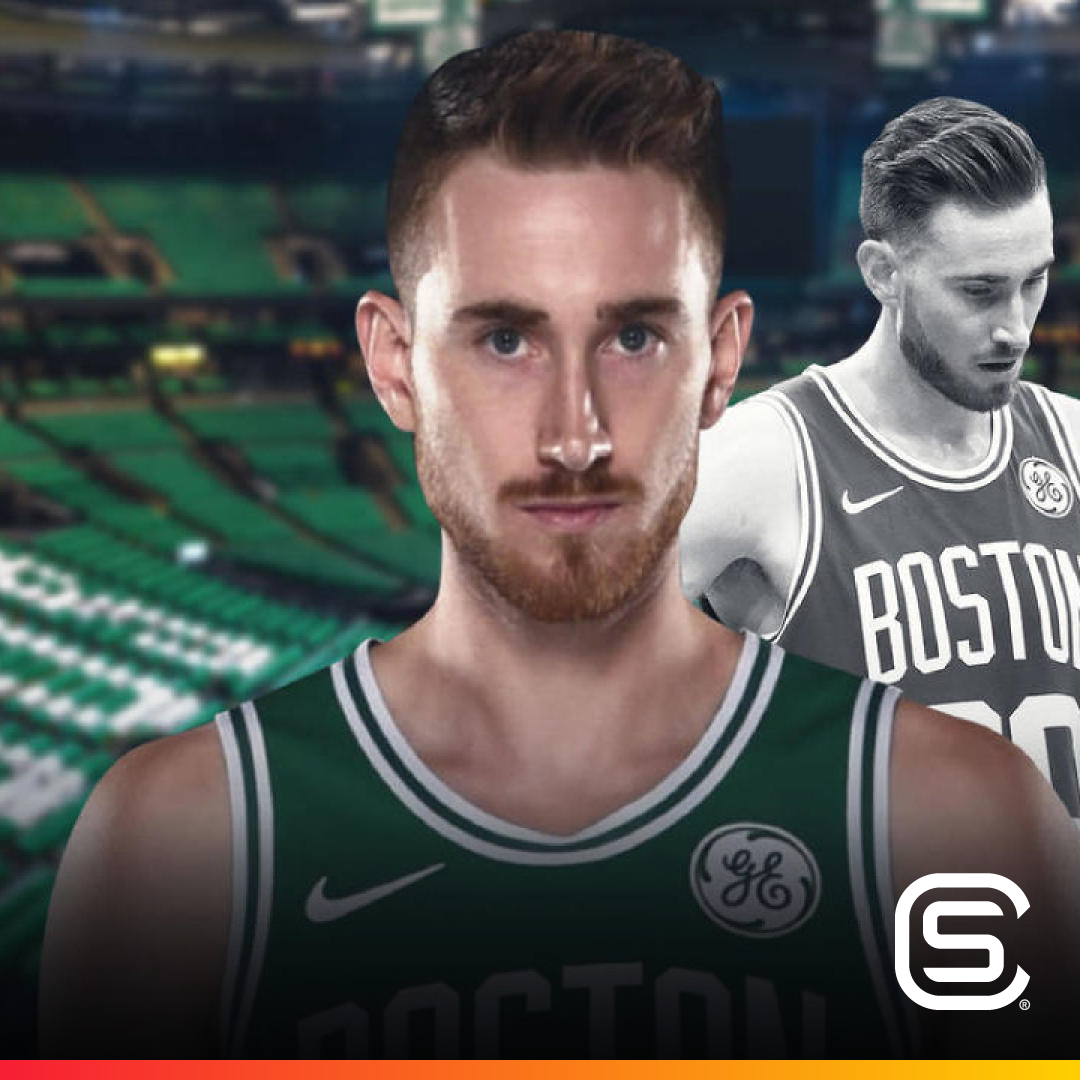 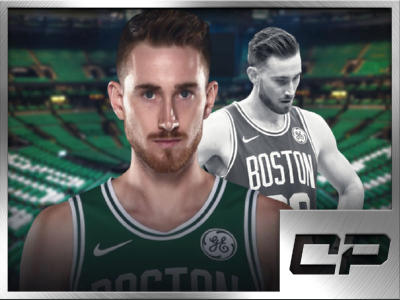 Boston Celtics veteran swingman Gordon Hayward had his $32.4 million player option deadline on Tuesday extended, sparking a debate over a potential deal. Now the upstart Atlanta Hawks have emerged as a possible destination. Per Chris Haynes of Yahoo Sports, the Hawks are “in play” for the 30-year-old Hayward. Yahoo Sources: The Atlanta Hawks are […] 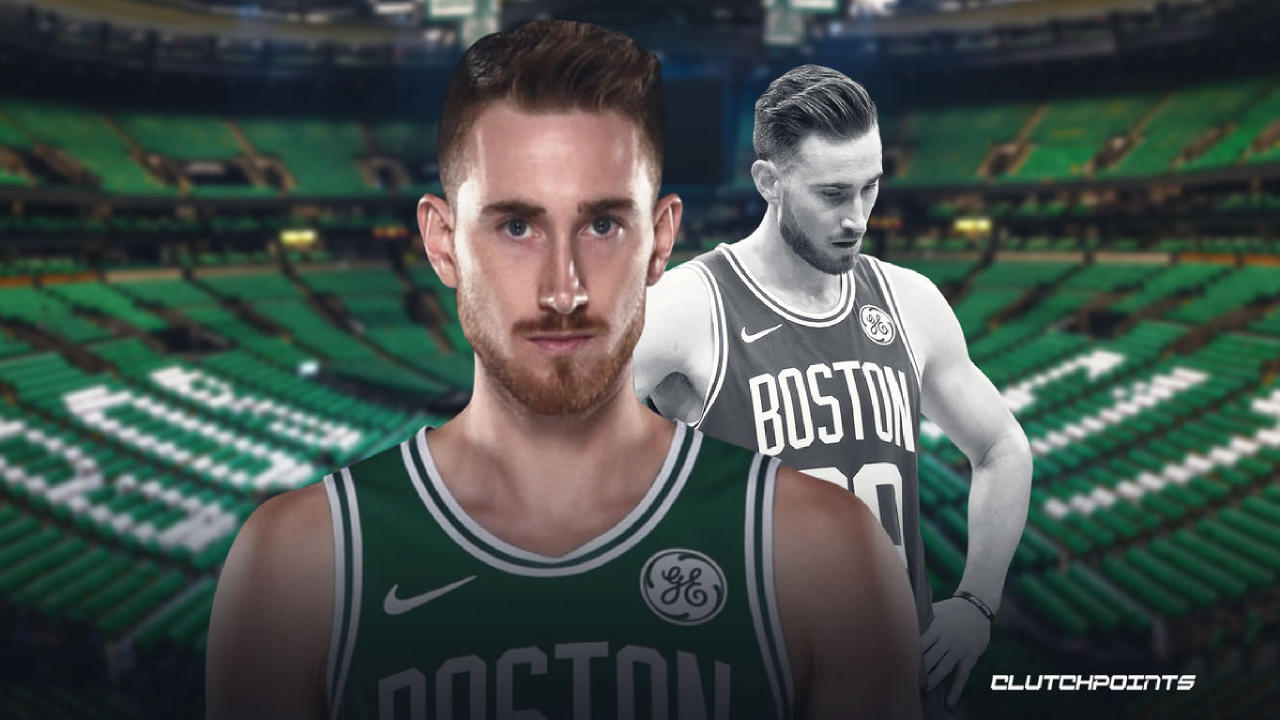 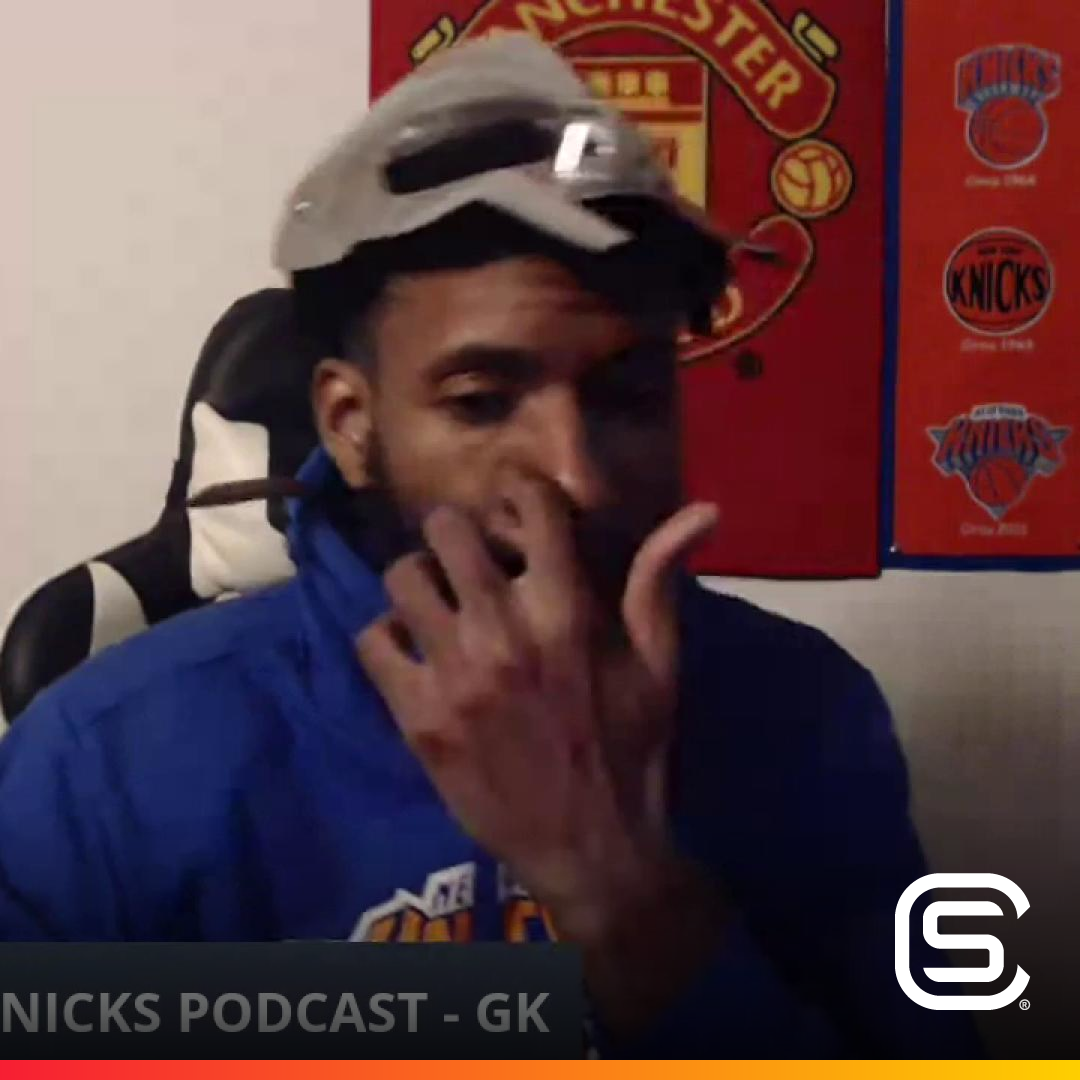