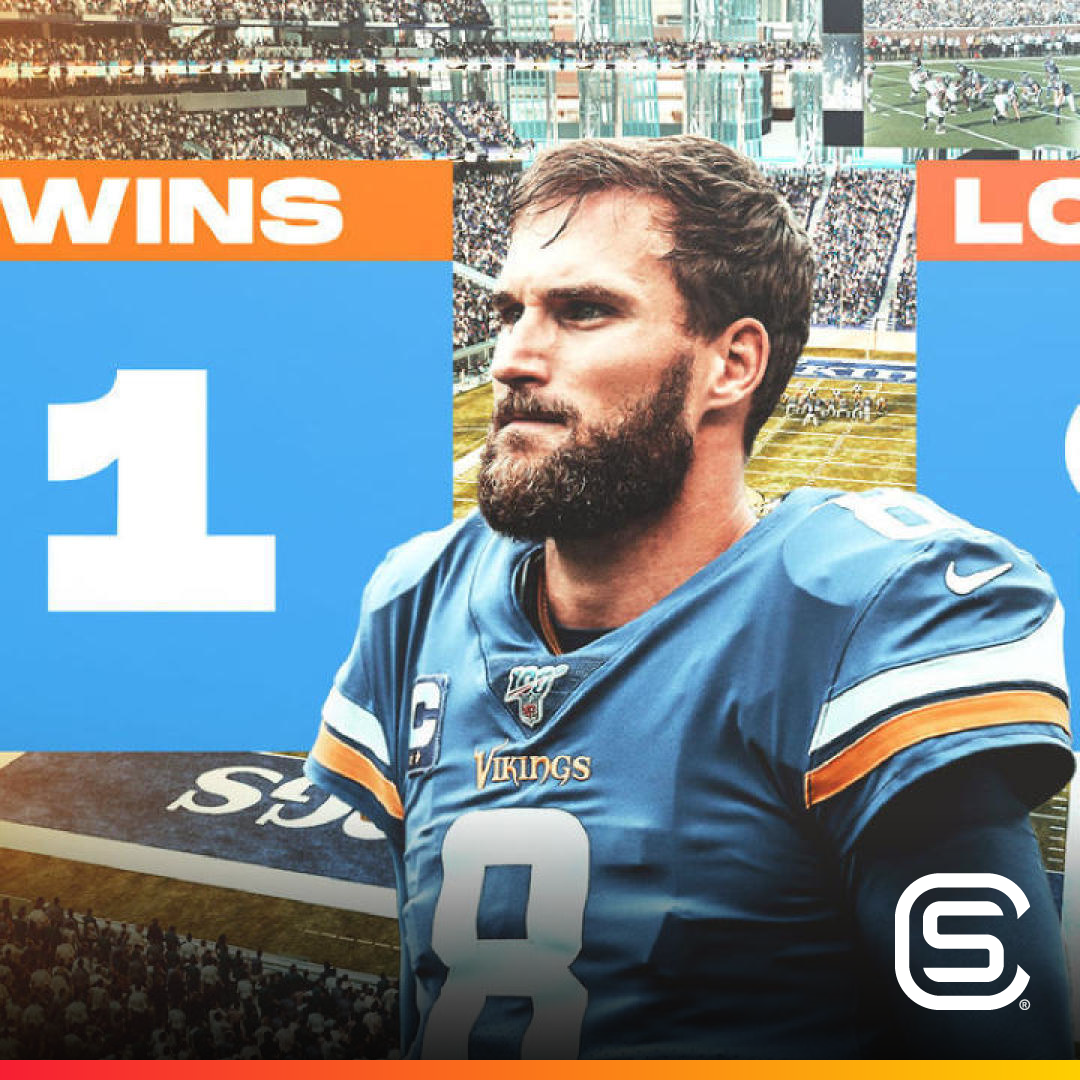 The Minnesota Vikings were able to prevail over the Chicago Bears on Monday night, giving Kirk Cousins his first career victory on Monday Night Football. Amid the reactions to Cousins’ incredible streak of futility, Cousins himself isn’t too concerned about his record in Monday night games. “You know, for me it’s all about playing well […] 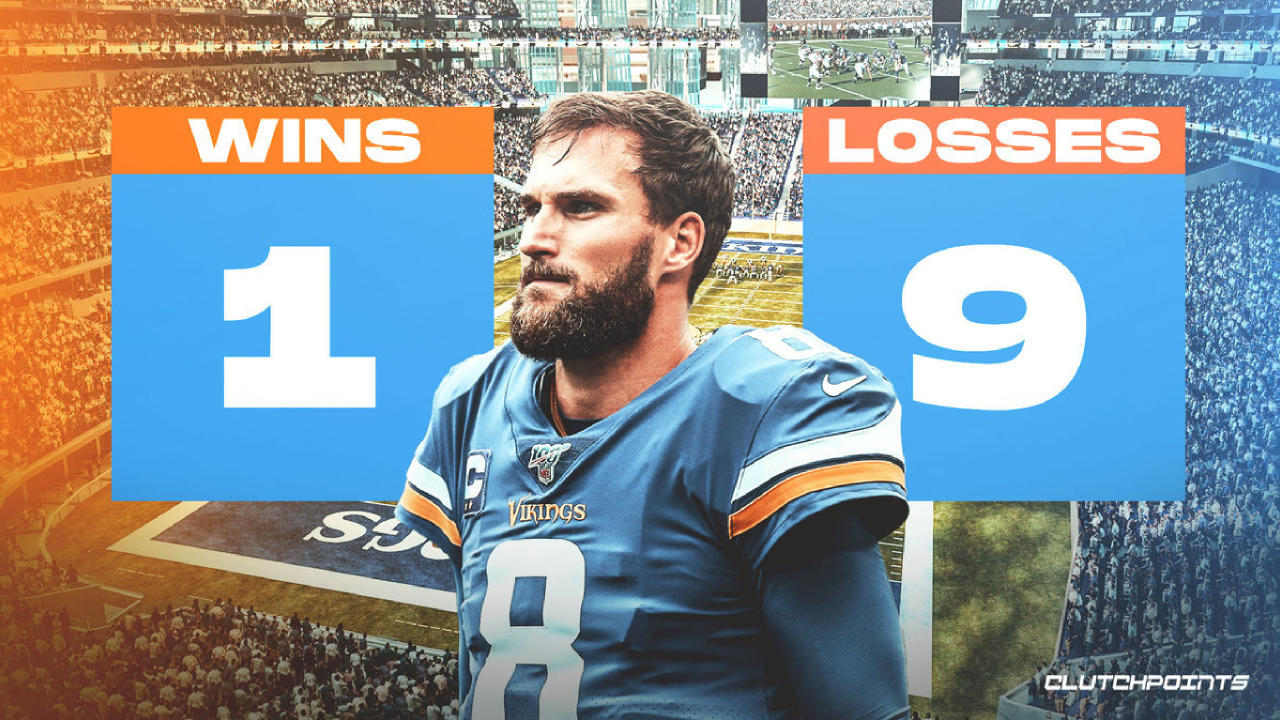