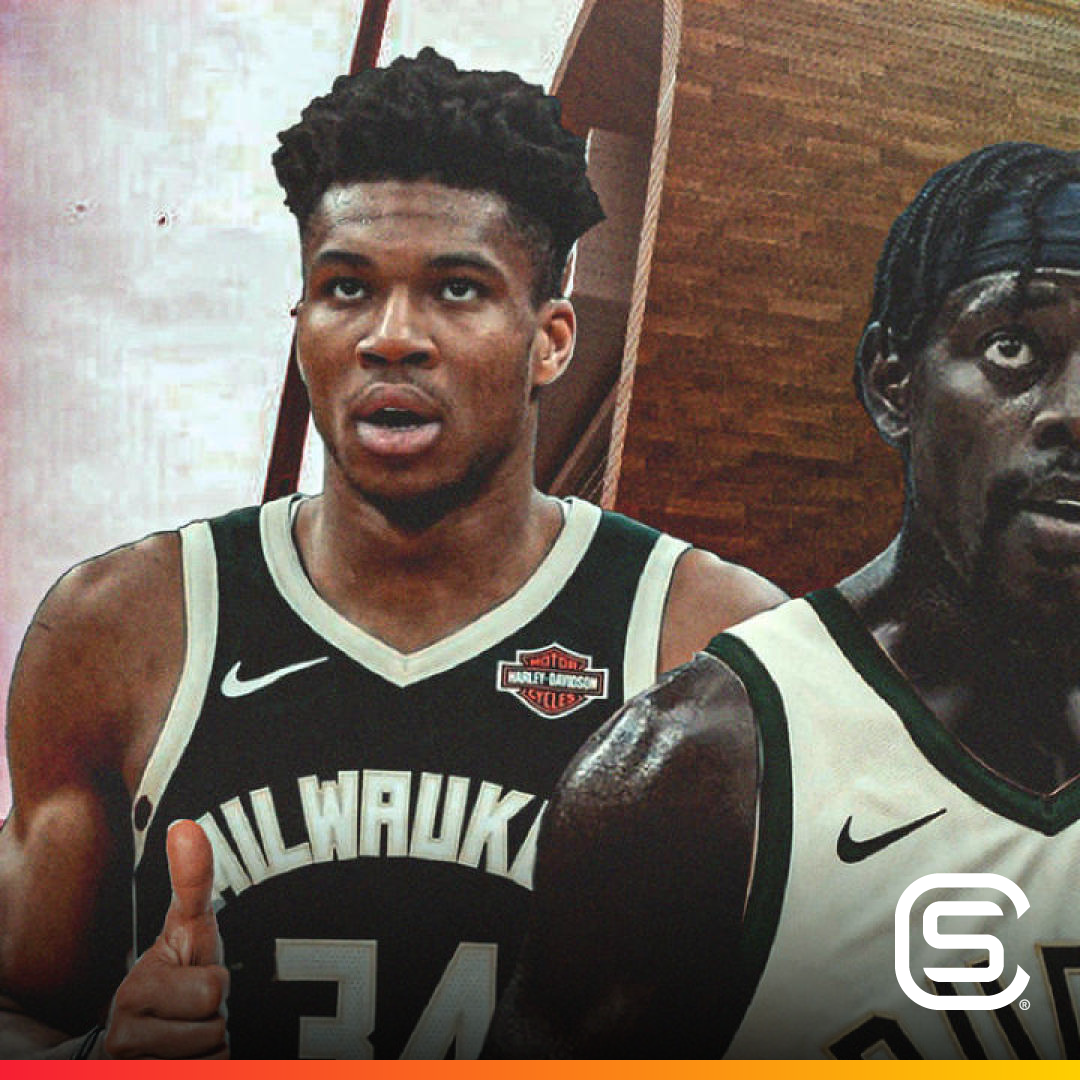 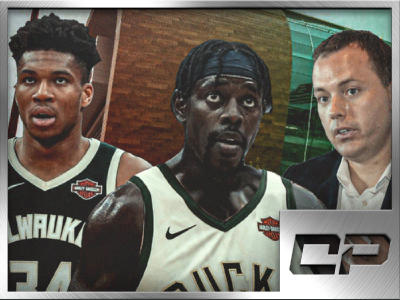 The Milwaukee Bucks have acquired Jrue Holiday in exchange for Eric Bledsoe, George Hill, and a couple of first-round picks. Several fans and analysts have chimed in on the transaction, but for an unnamed NBA executive, all that matters is that Giannis Antetokounmpo was involved with the decision and agreed to it. Per Tim MacMahon […] 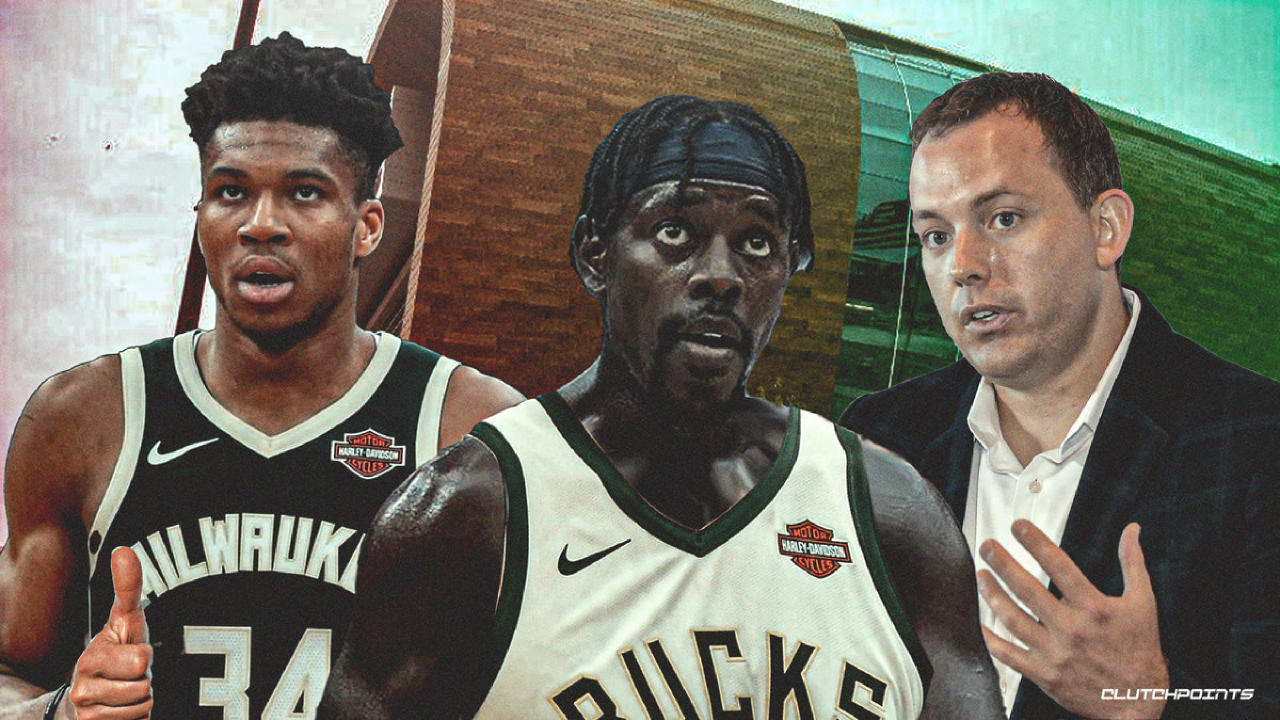 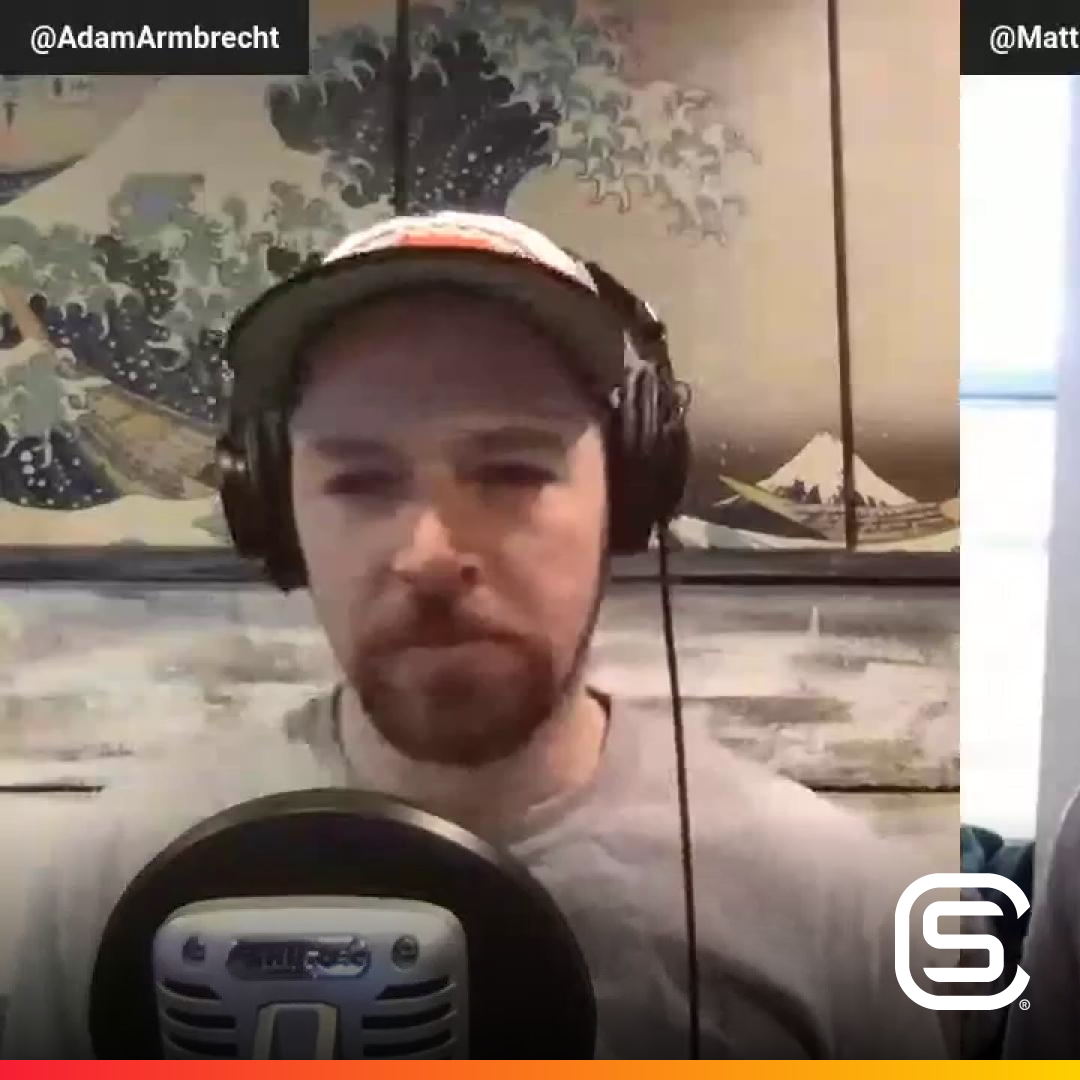 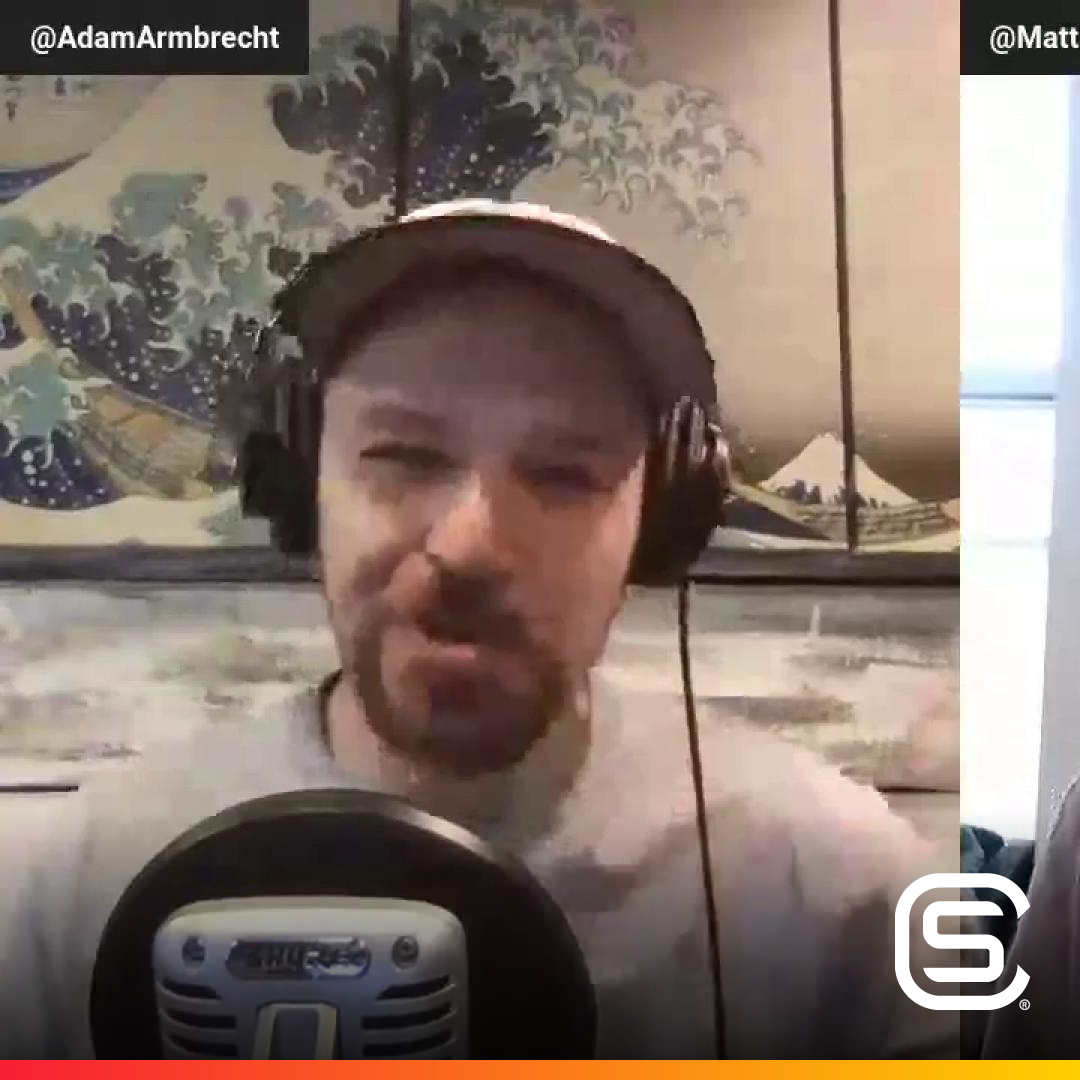