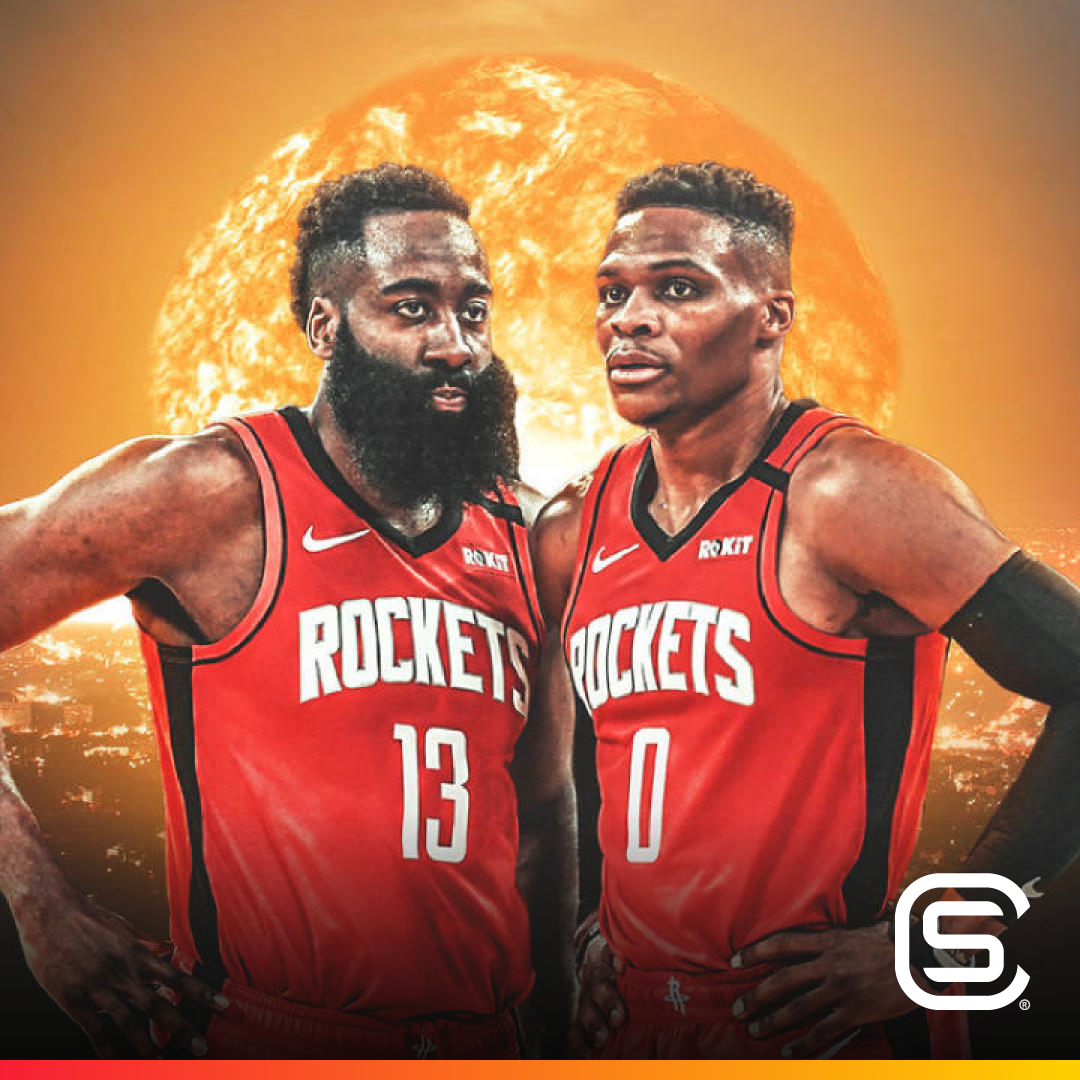 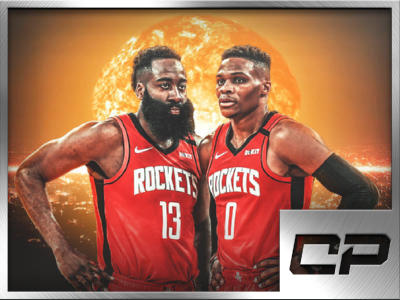 The Houston Rockets are in complete shambles right now. Russell Westbrook has demanded a trade, and now there’s some smoke suggesting James Harden wants out as well, despite his recent commitment to the franchise just last week after Westbrook’s trade request. At this point, the Rockets have no choice but to explore the possibility of […] 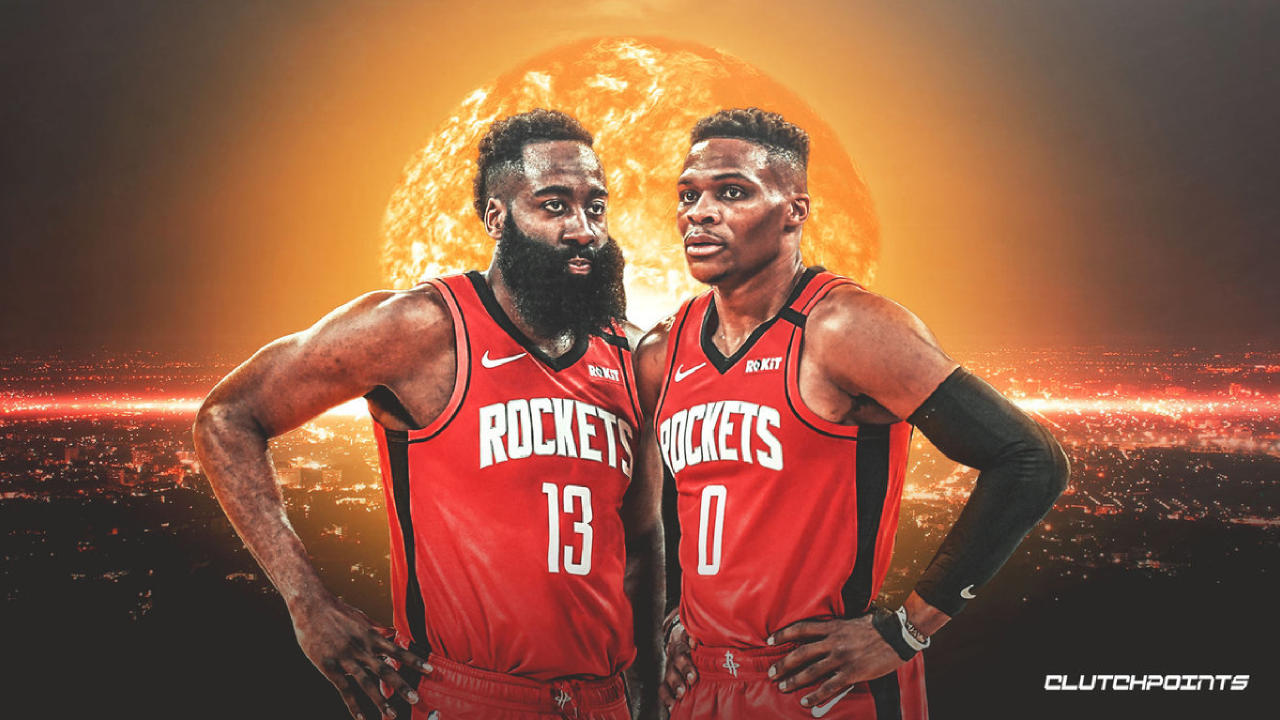 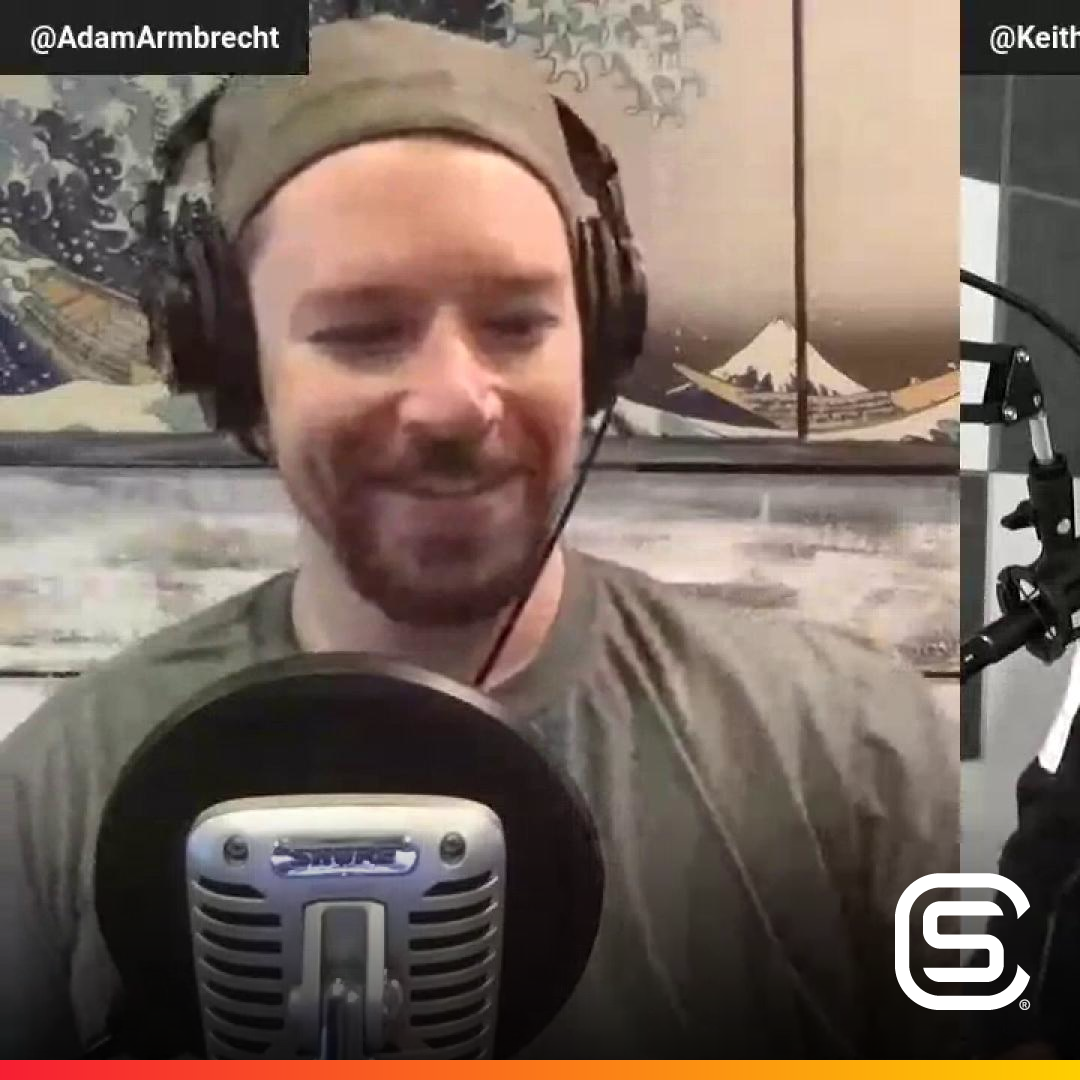 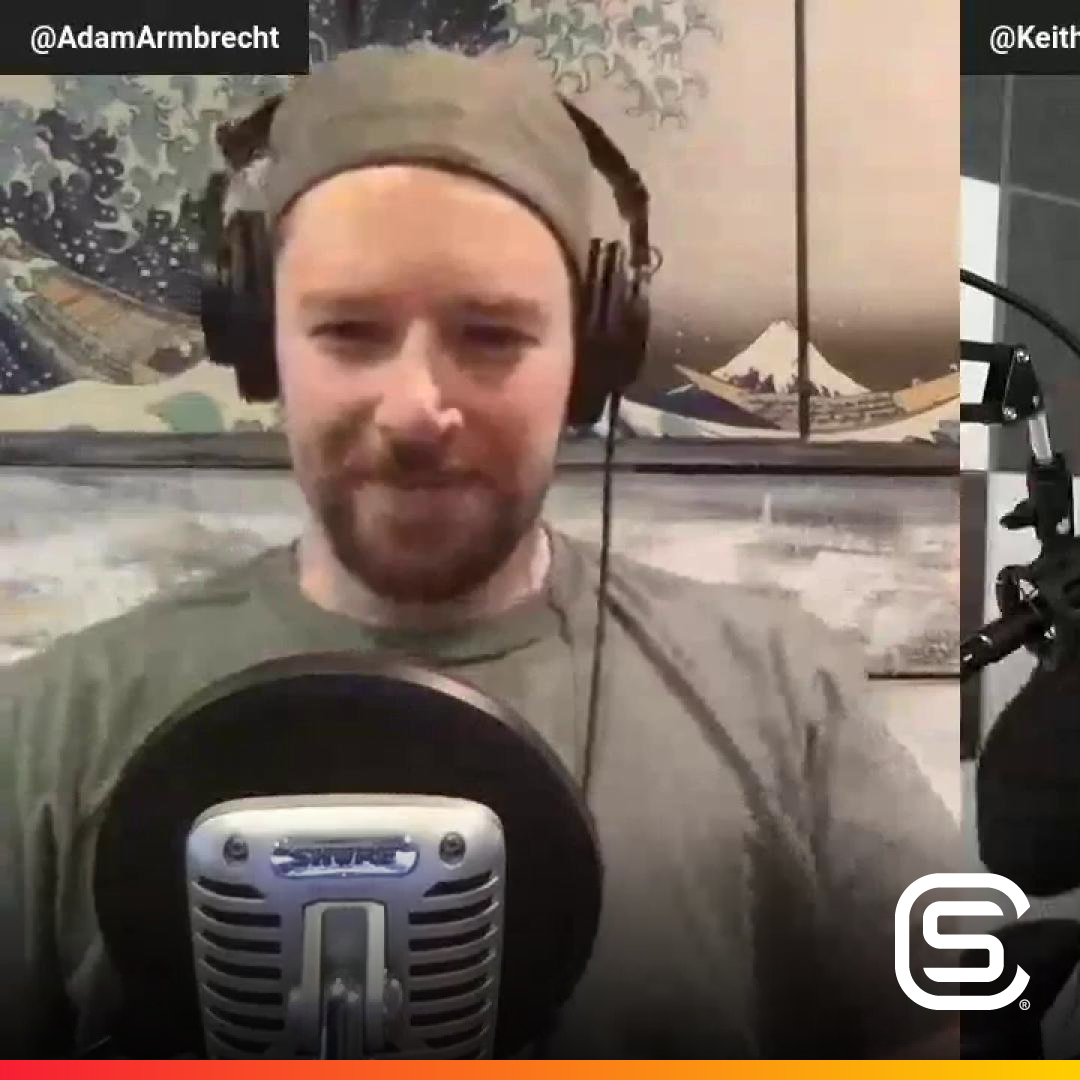