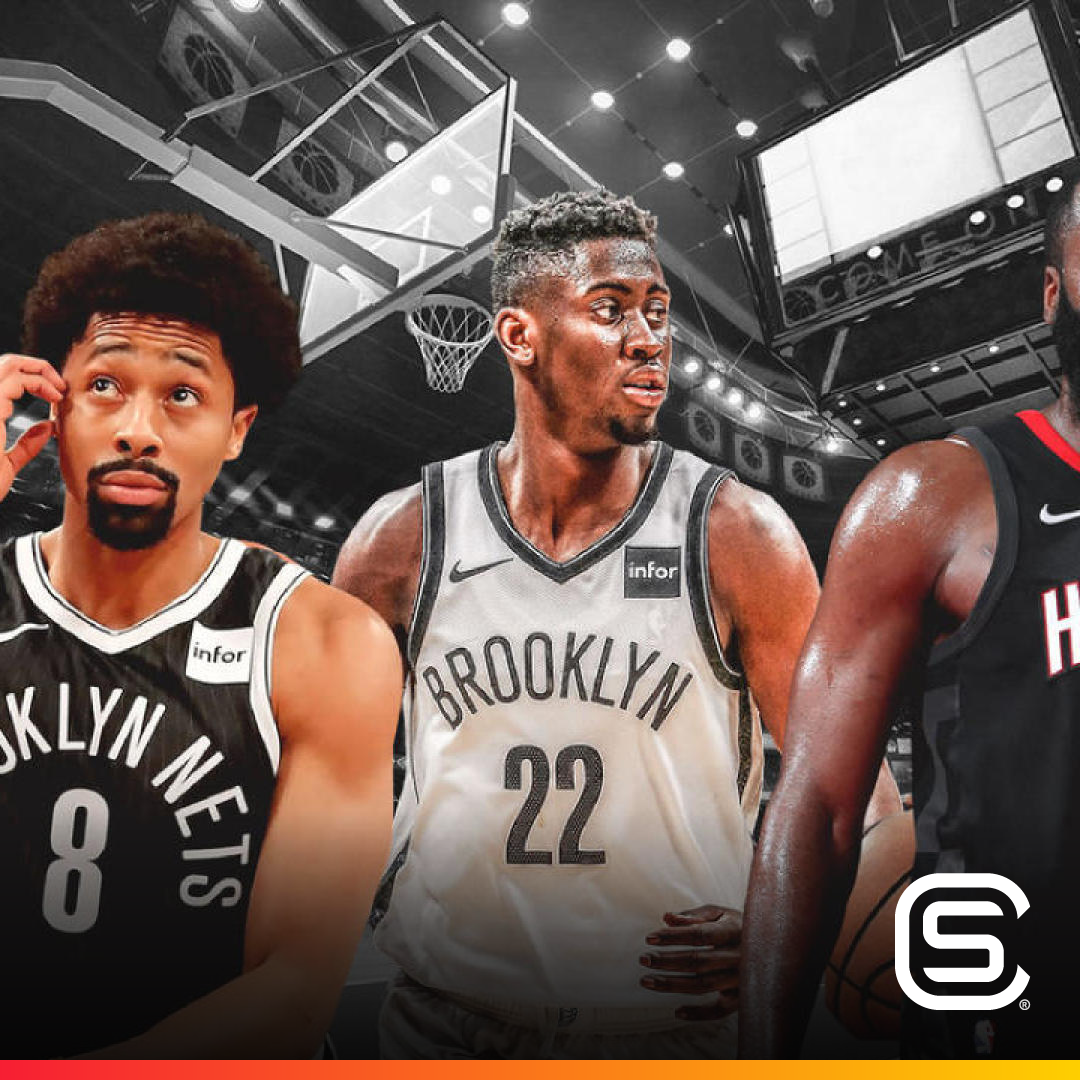 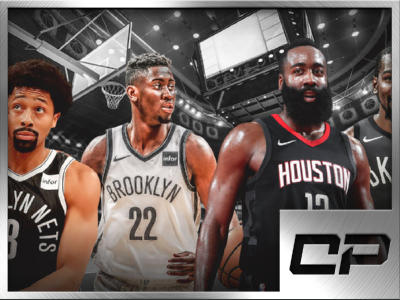 There are a number of reports circulating as the offseason prepares to hit its climax. James Harden has apparently made it known to his inner circle of his intriguing desire to possibly reunite with Kevin Durant in Brooklyn alongside Kyrie Irving. However, it appears that there is quite a bit of headway to be made […] 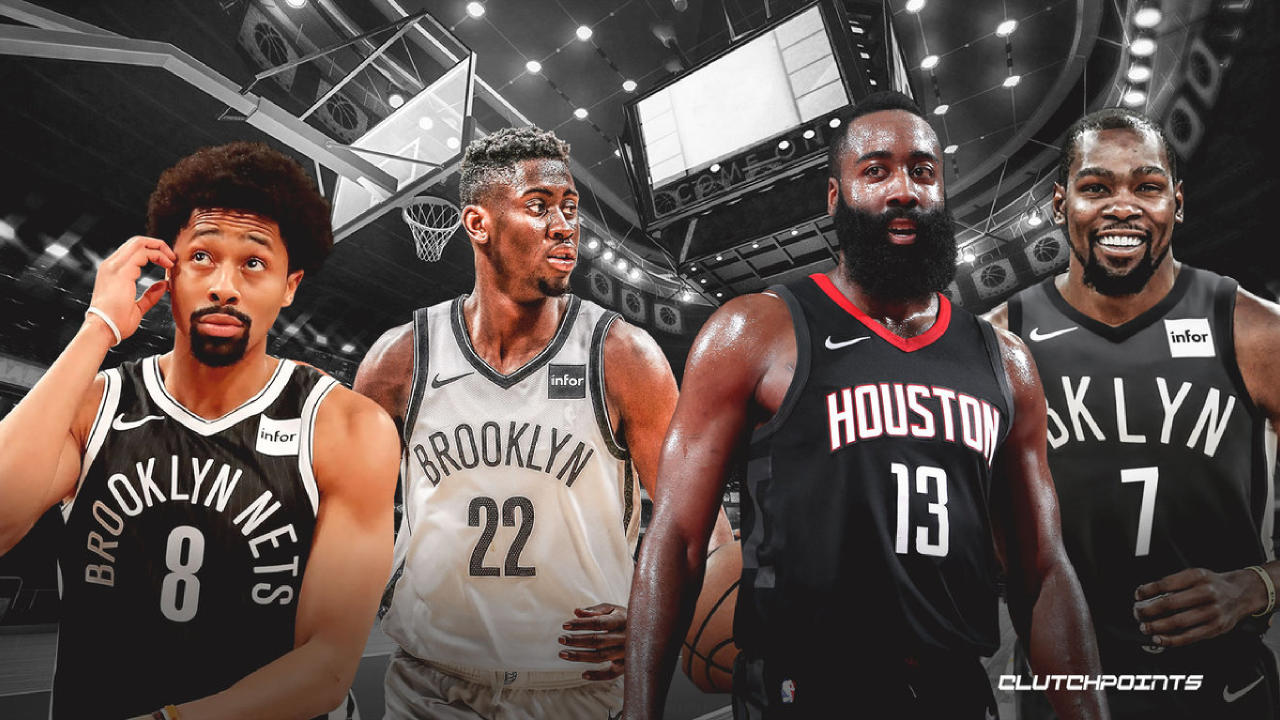 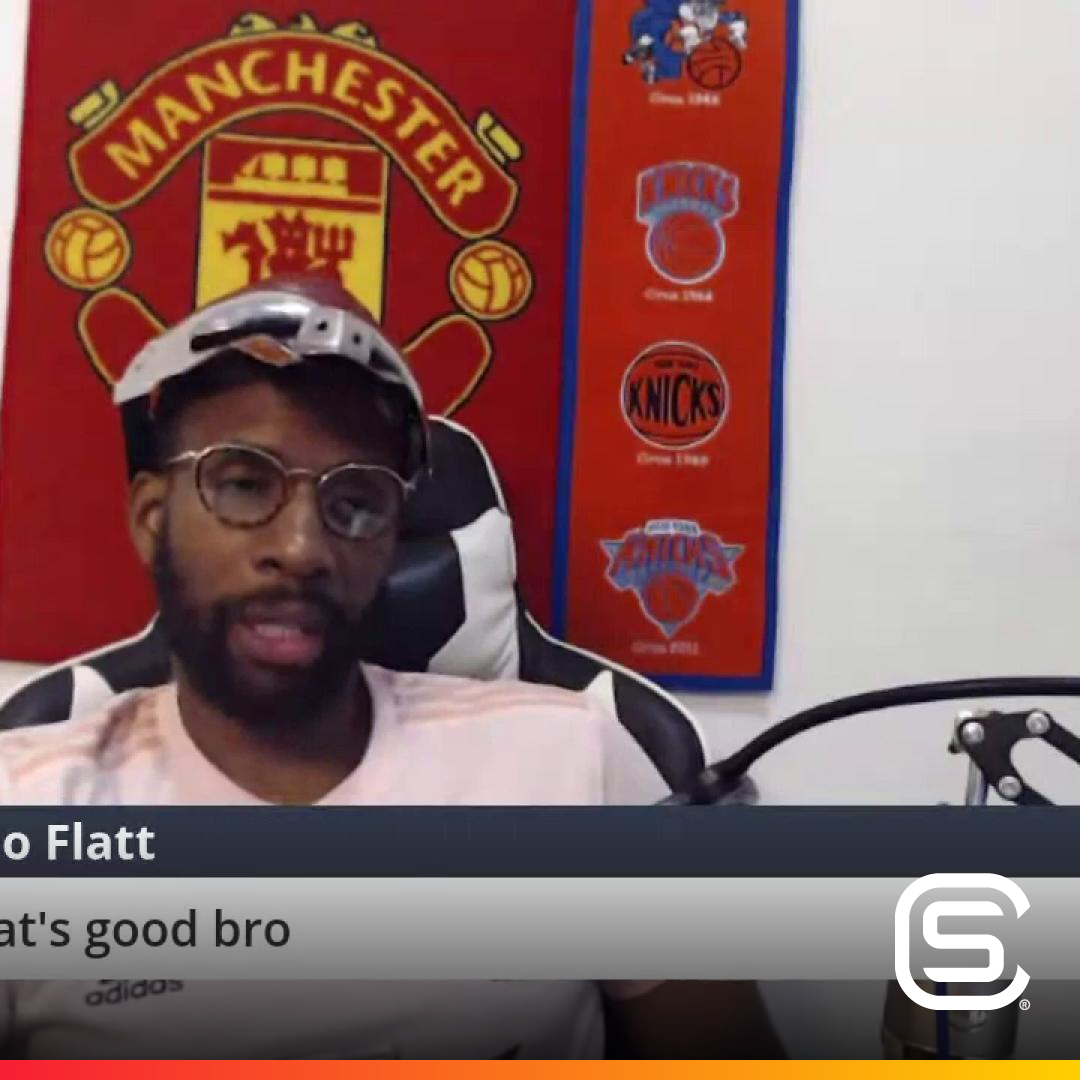 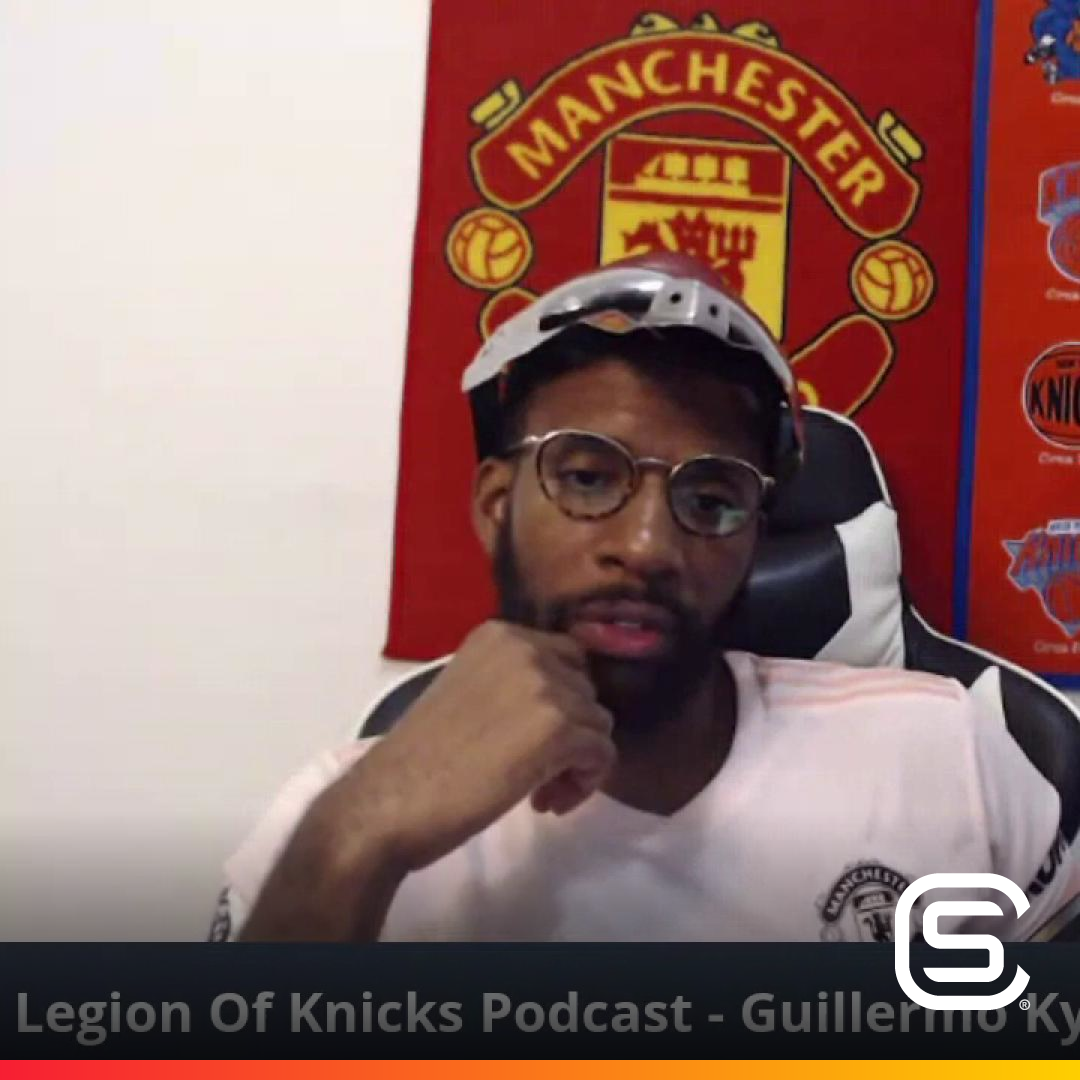