SportsCastr • Report: Tom Brady’s protection gets major shakeup ahead of game vs. Panthers 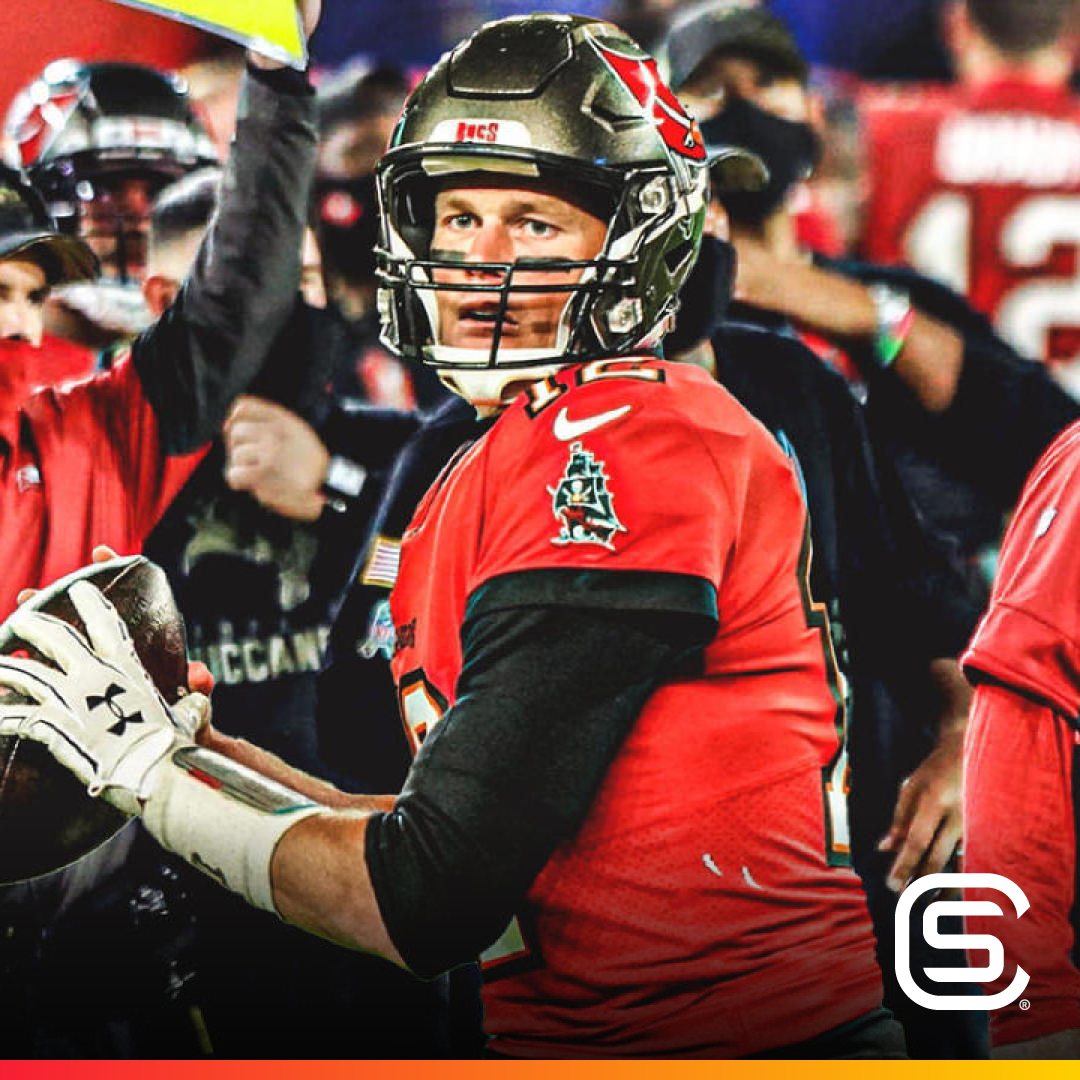 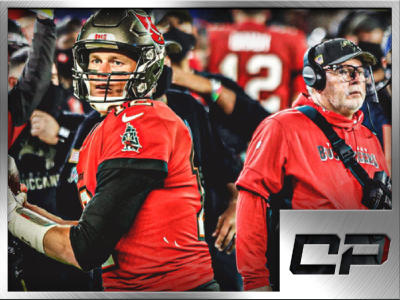 Report: Tom Brady’s protection gets major shakeup ahead of game vs. Panthers

Report: Tom Brady’s protection gets major shakeup ahead of game vs. Panthers

After suffering a humiliating loss to the New Orleans Saints in Week 9, the Tampa Bay Buccaneers will hope to adjust by making changes in their offensive line ahead of their game against the Carolina Panthers. Bucs head coach Bruce Arians will hope to instill better communication in the trenches by slotting in veteran journeyman […] 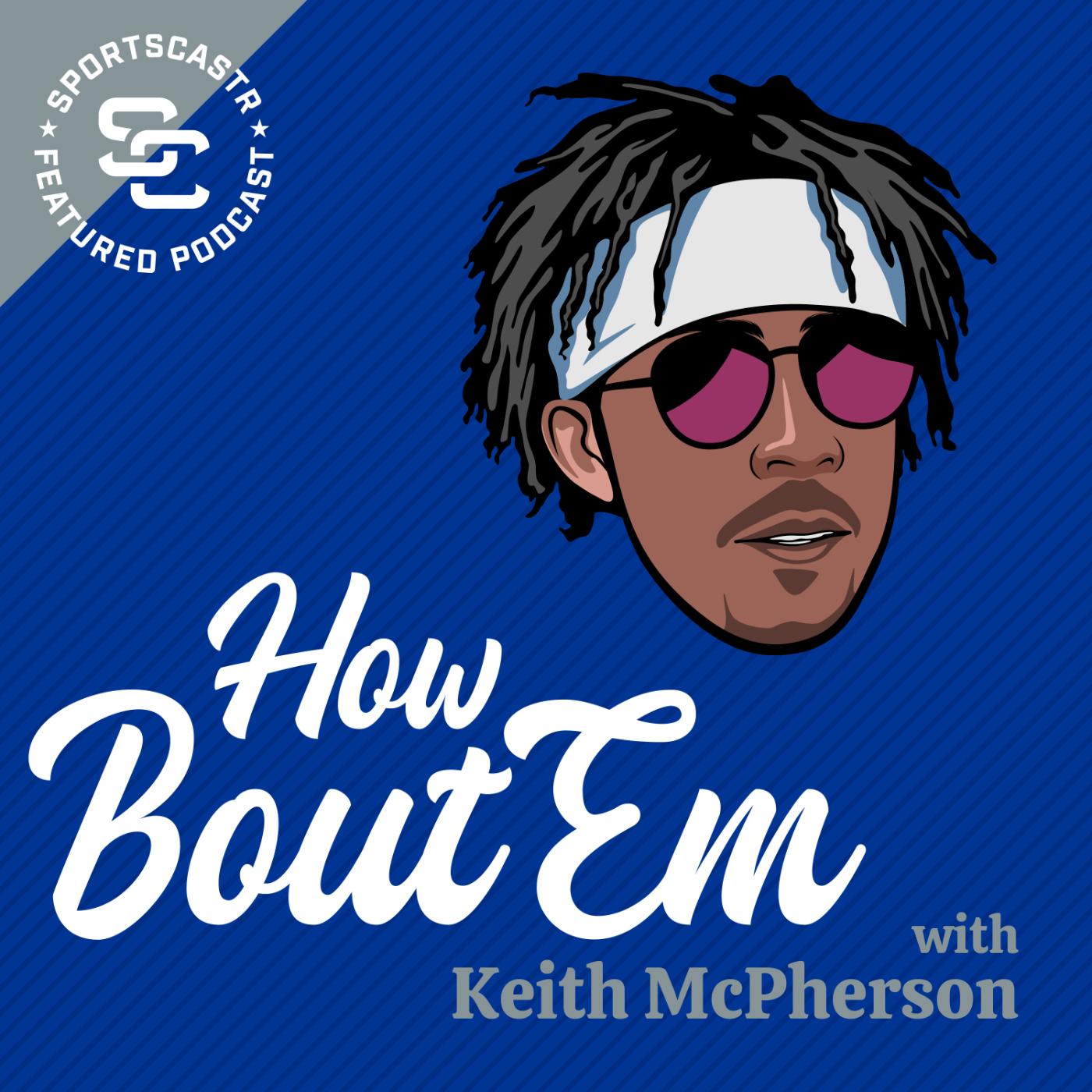 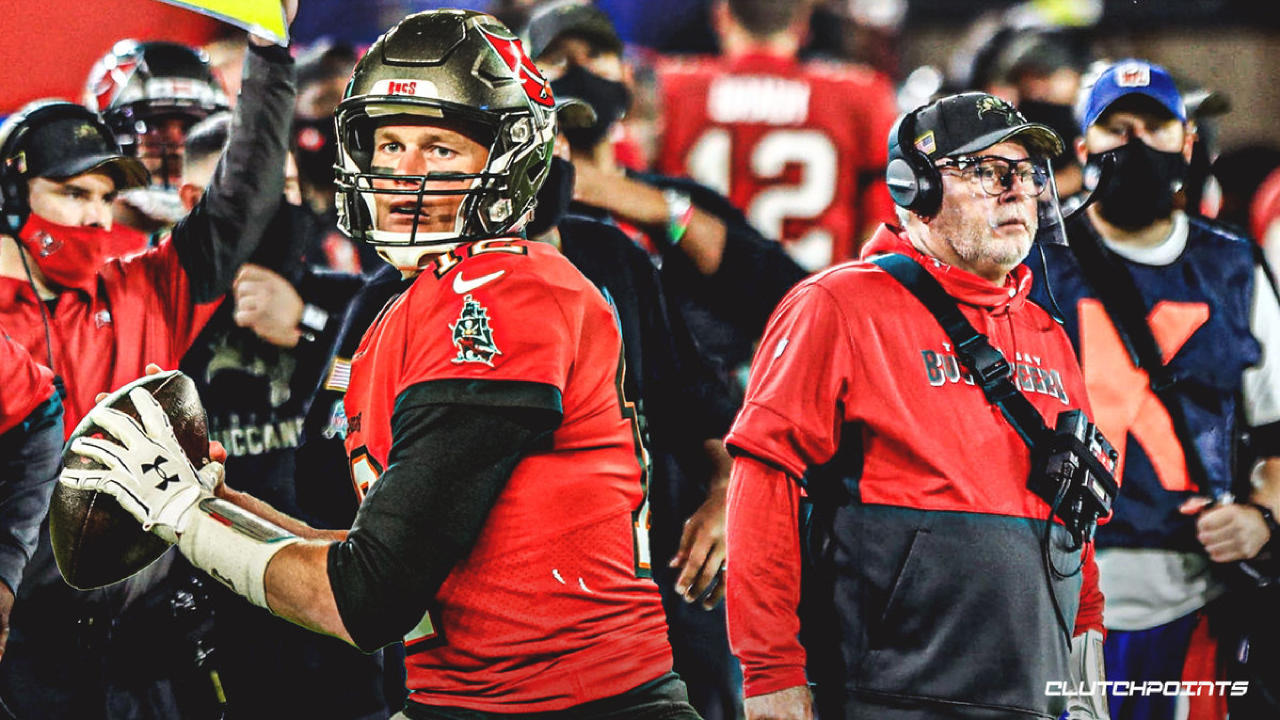