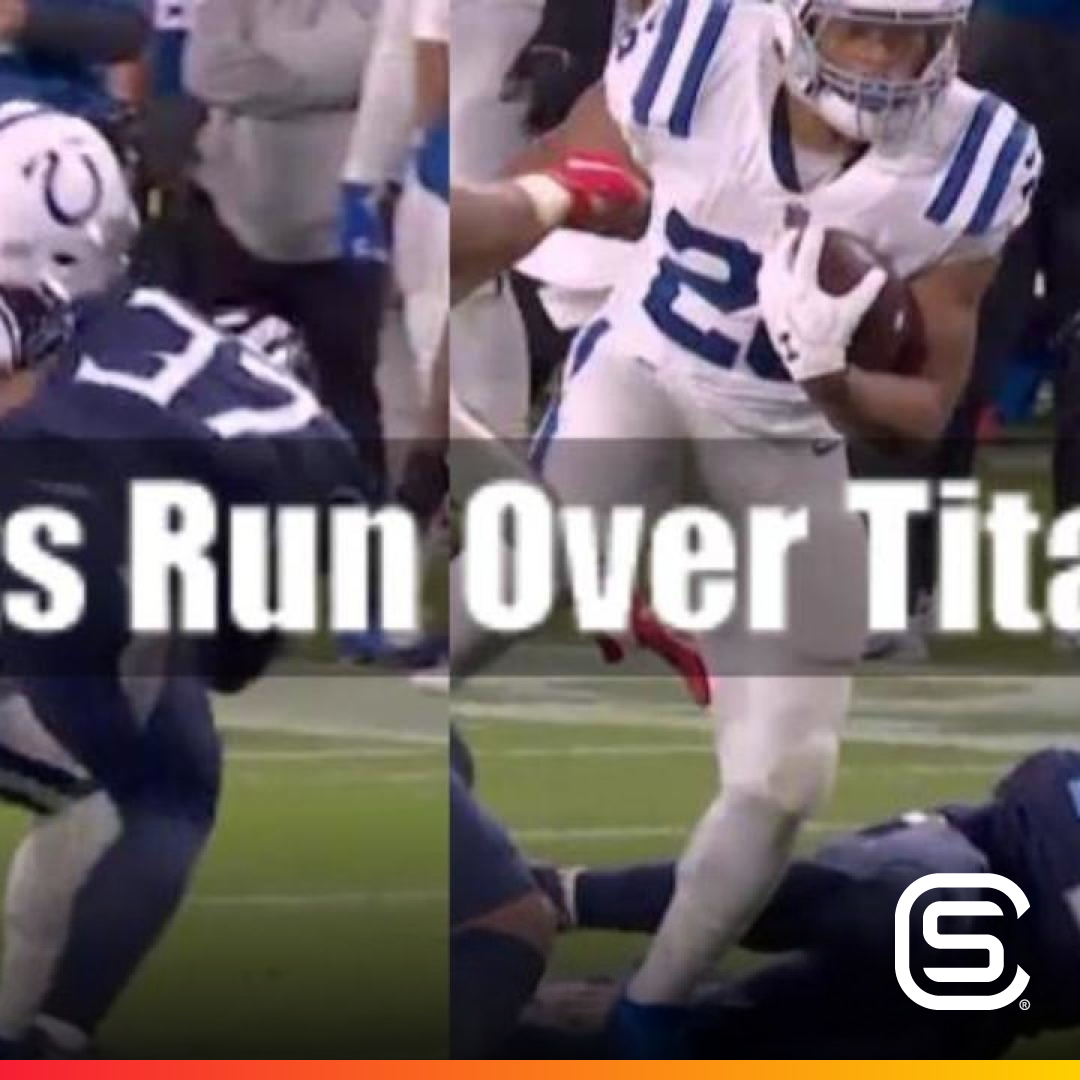 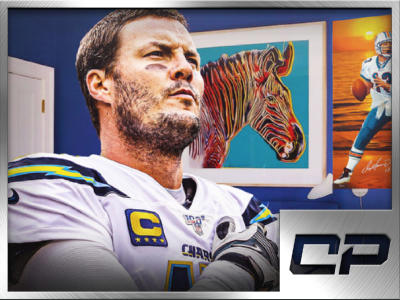 On Thursday, Indianapolis Colts star quarterback Philip Rivers achieved a tremendous personal accolade, as he passed the great Dan Marino in all-time passing yards. Rivers has now moved into fifth place on the prestigious list, and unsurprisingly, the 38-year-old was overjoyed with the accomplishment. Rivers expressed how important this moment was for him, especially considering […] 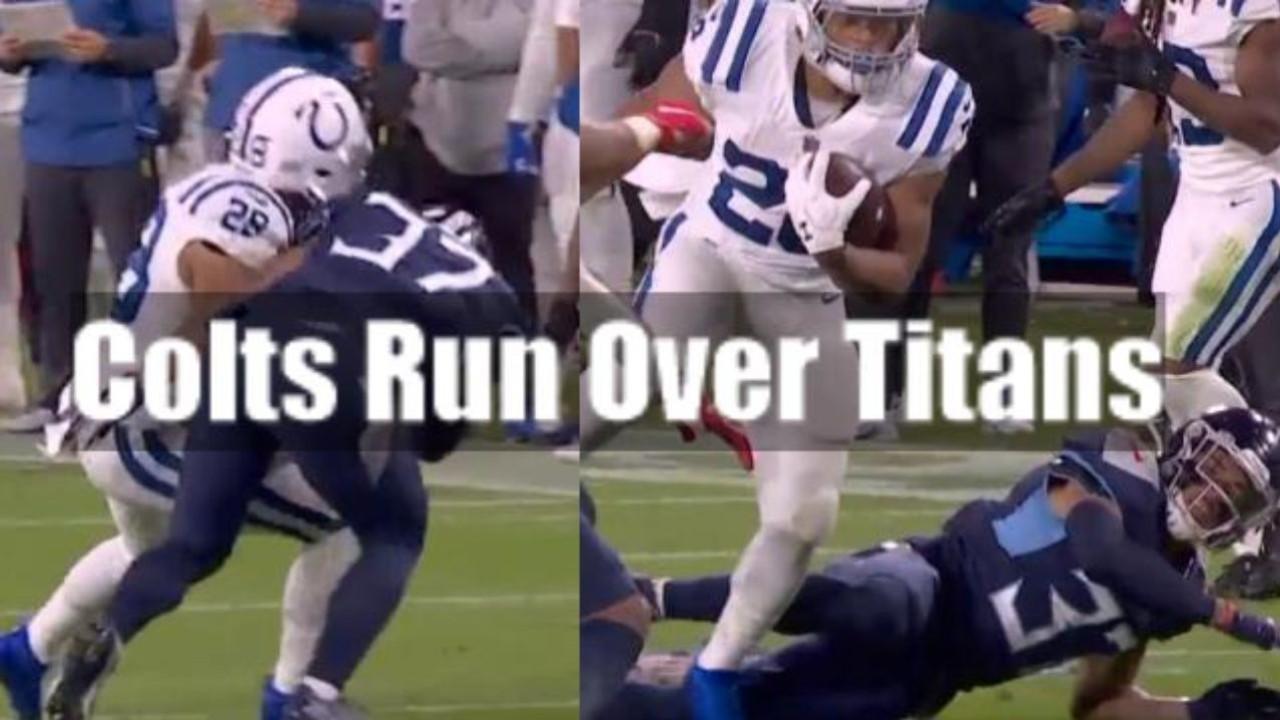