SportsCastr • Ryan Tannehill ‘sick’ after getting destroyed by Colts 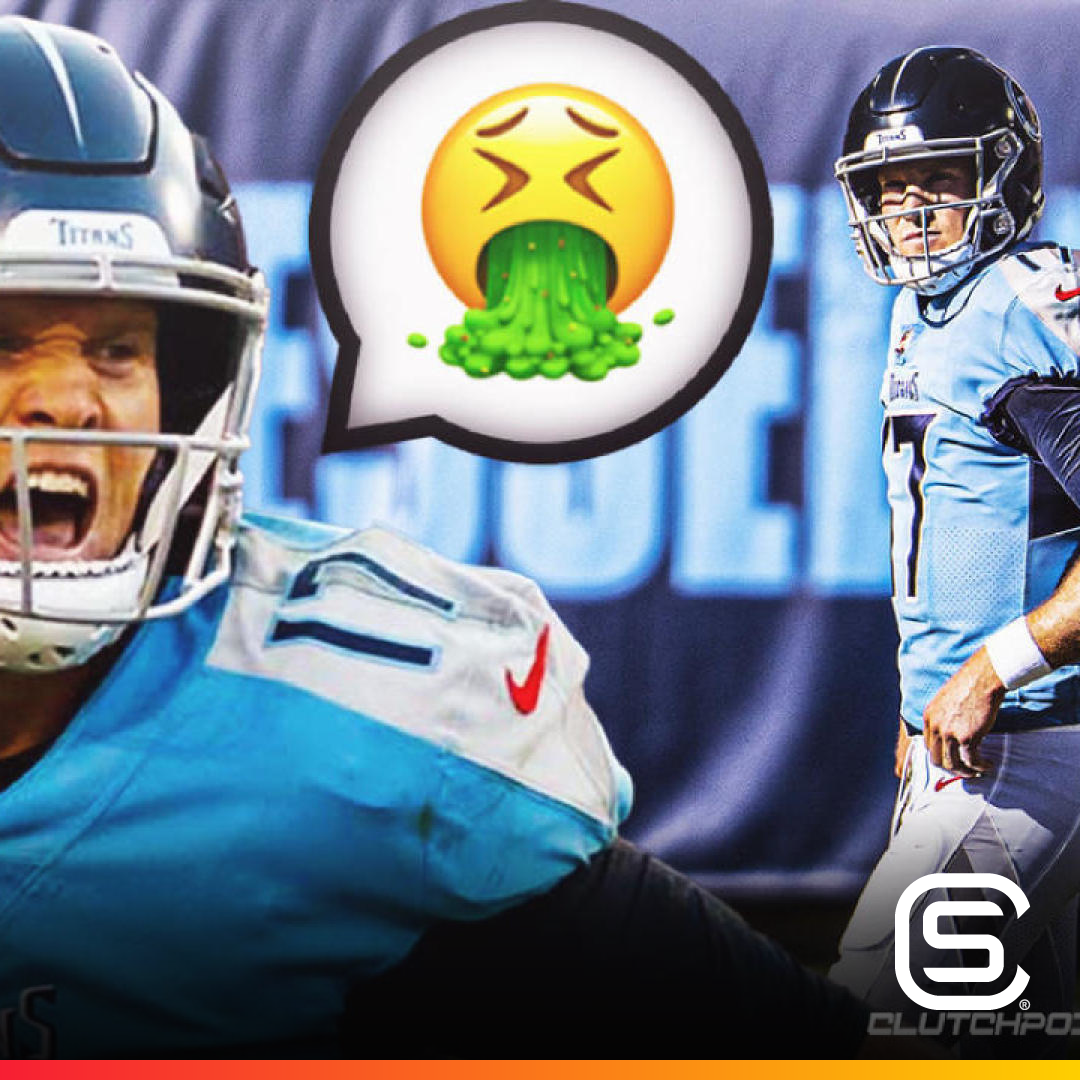 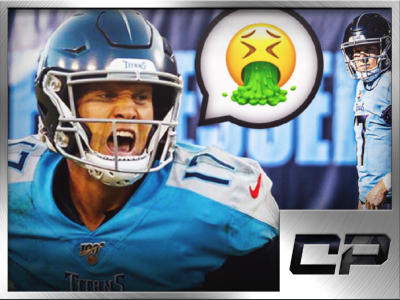 Ryan Tannehill ‘sick’ after getting destroyed by Colts

Ryan Tannehill ‘sick’ after getting destroyed by Colts

The Tennessee Titans got walloped, 34-17, by the Indianapolis Colts at home on Thursday, and QB Ryan Tannehill says he feels “sick” about it. The night started promisingly enough for the Titans, beginning with a 67-yard touchdown drive followed by an empty Colts possession. But, after A.J. Brown dropped a pass from Tannehill on the […] 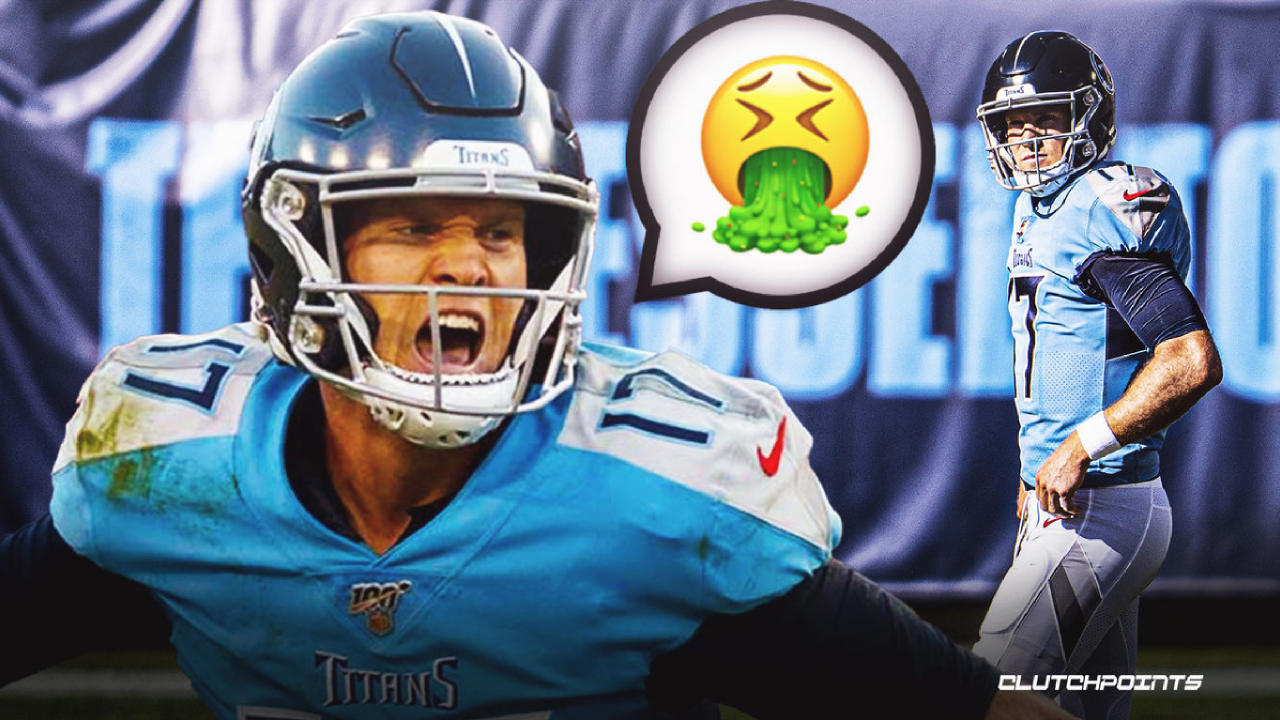