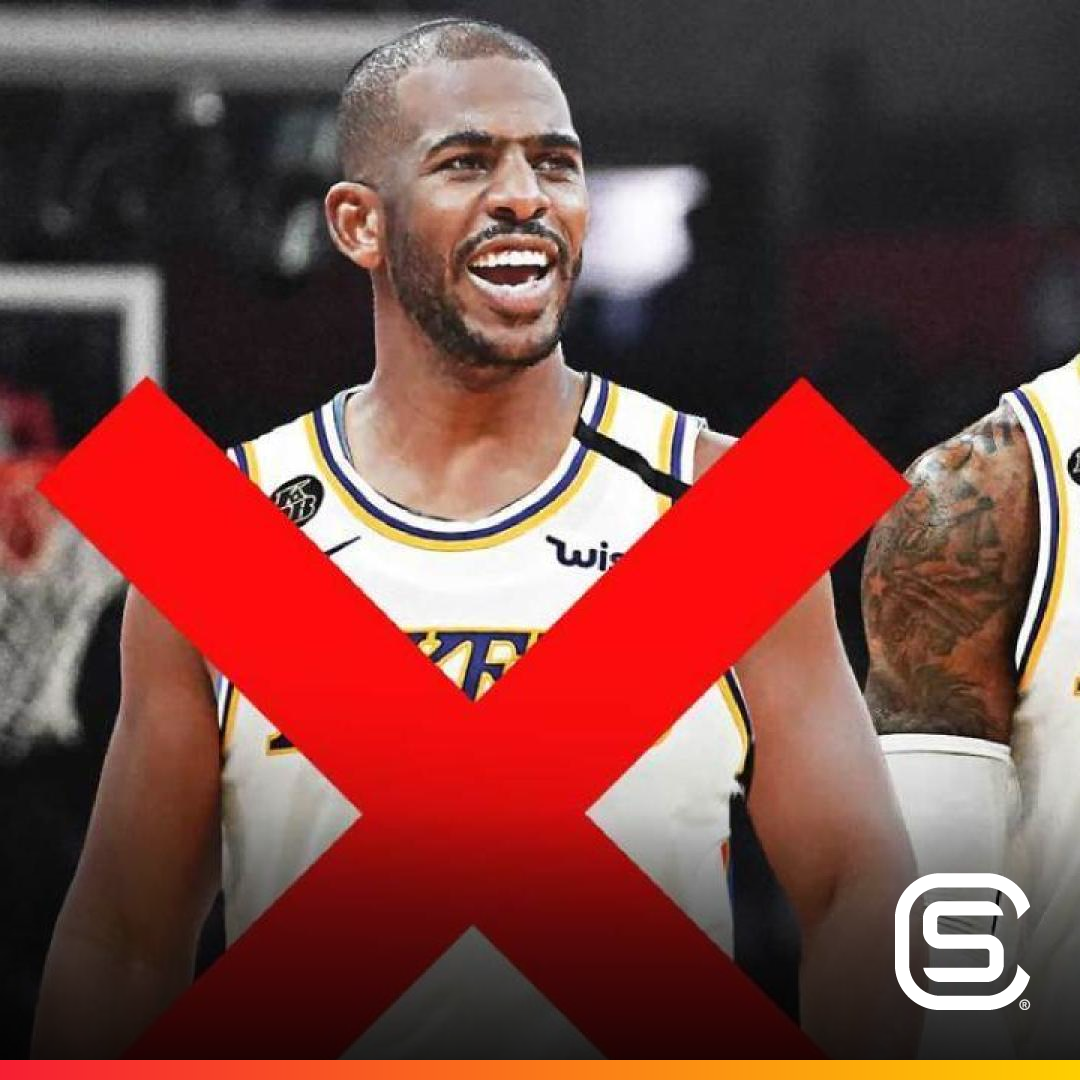 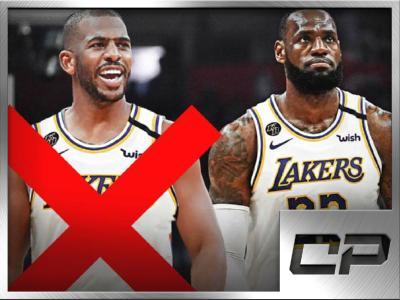 Chris Paul was reported to have interest in joining the Los Angeles Clippers. As for the defending champion Lakers? Not so much. Stephen A. Smith reported Thursday CP3 does not want to go to the Lakers because they already achieved the ultimate goal of winning a championship just last year: “The reason he doesn’t want […] 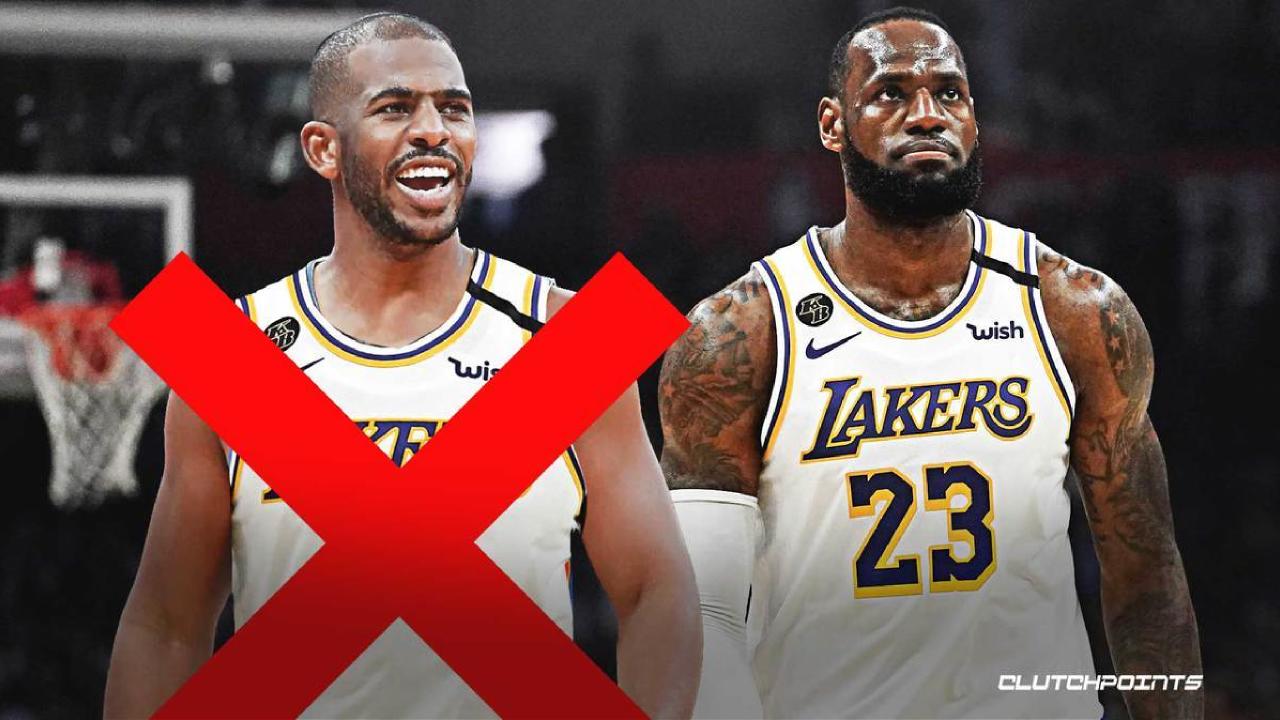 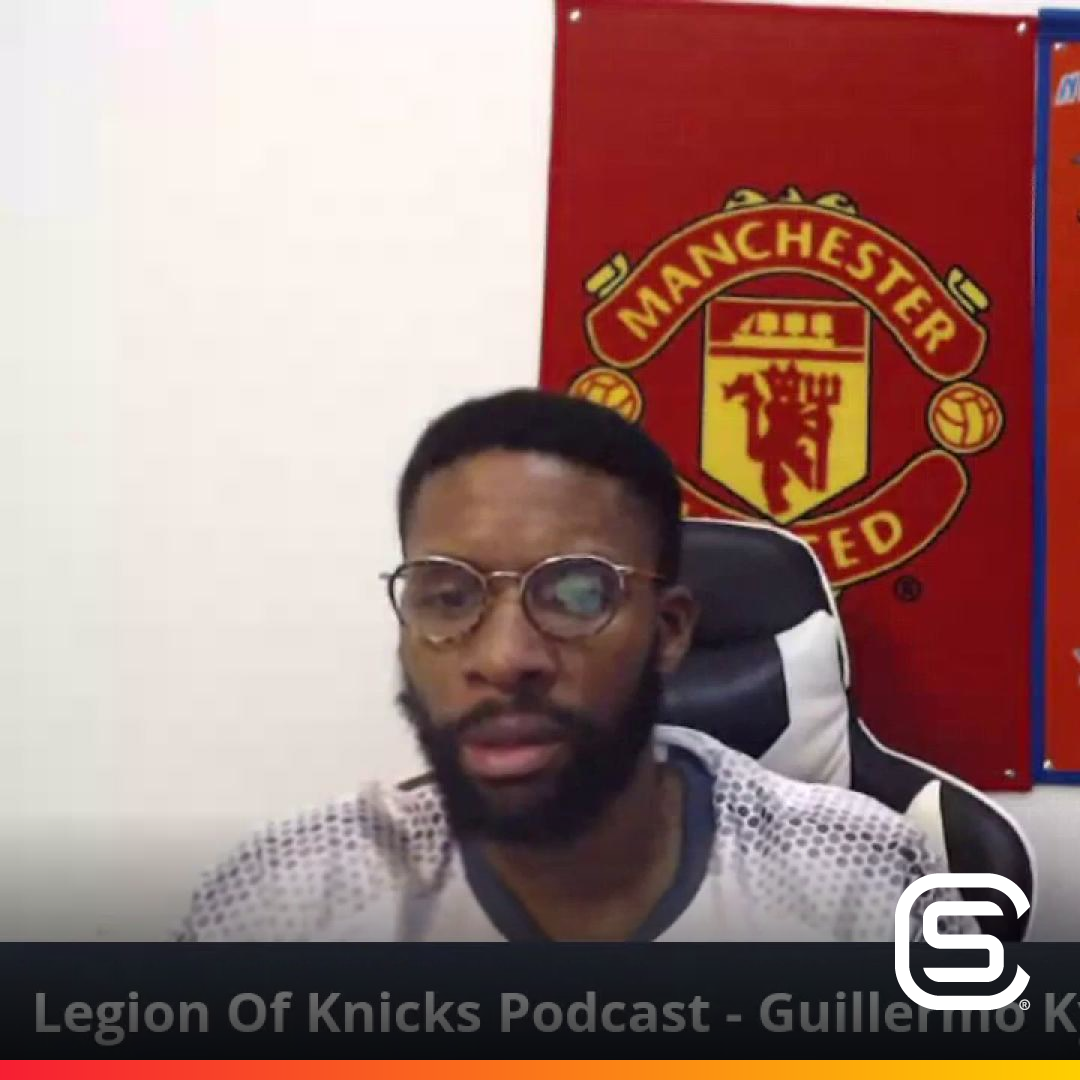 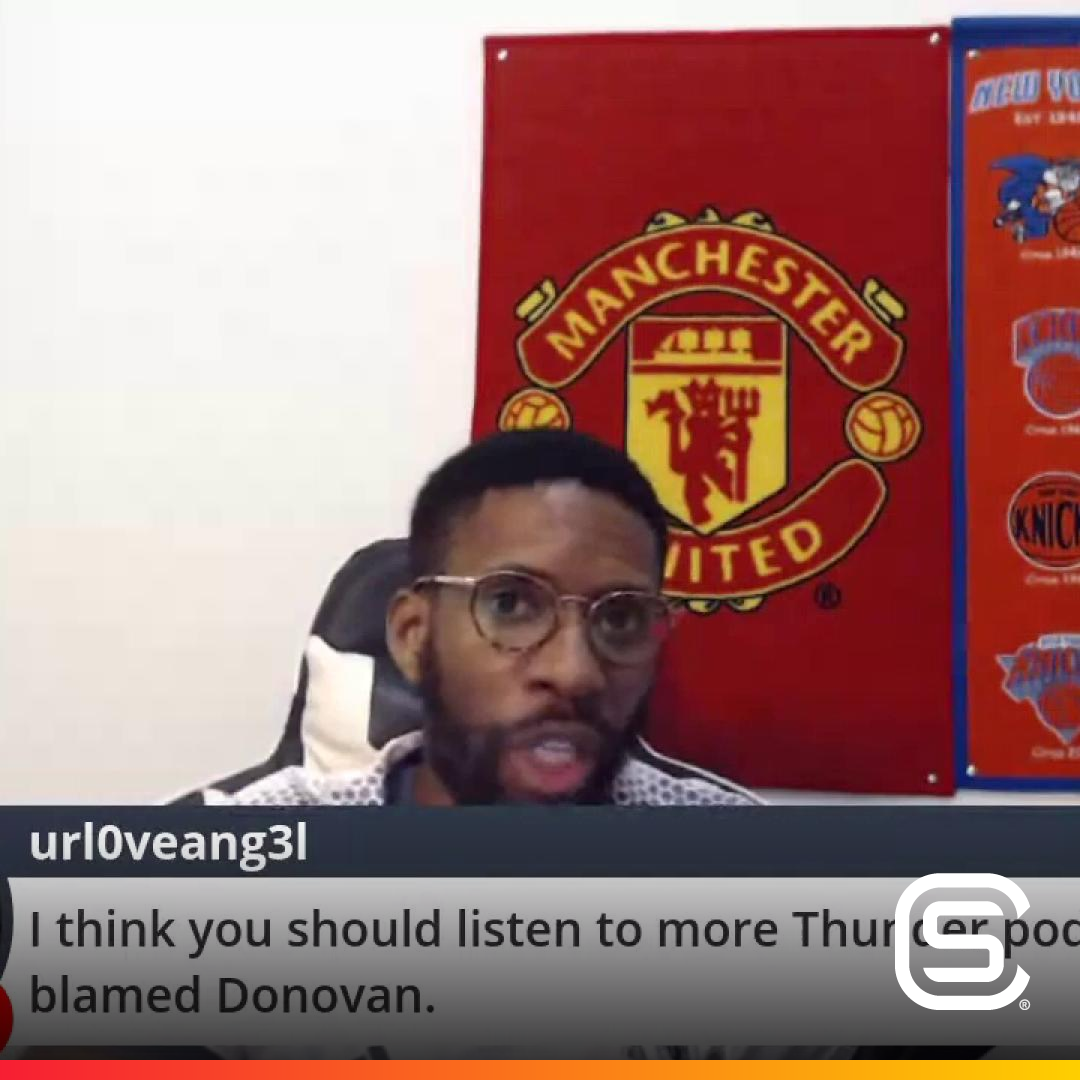