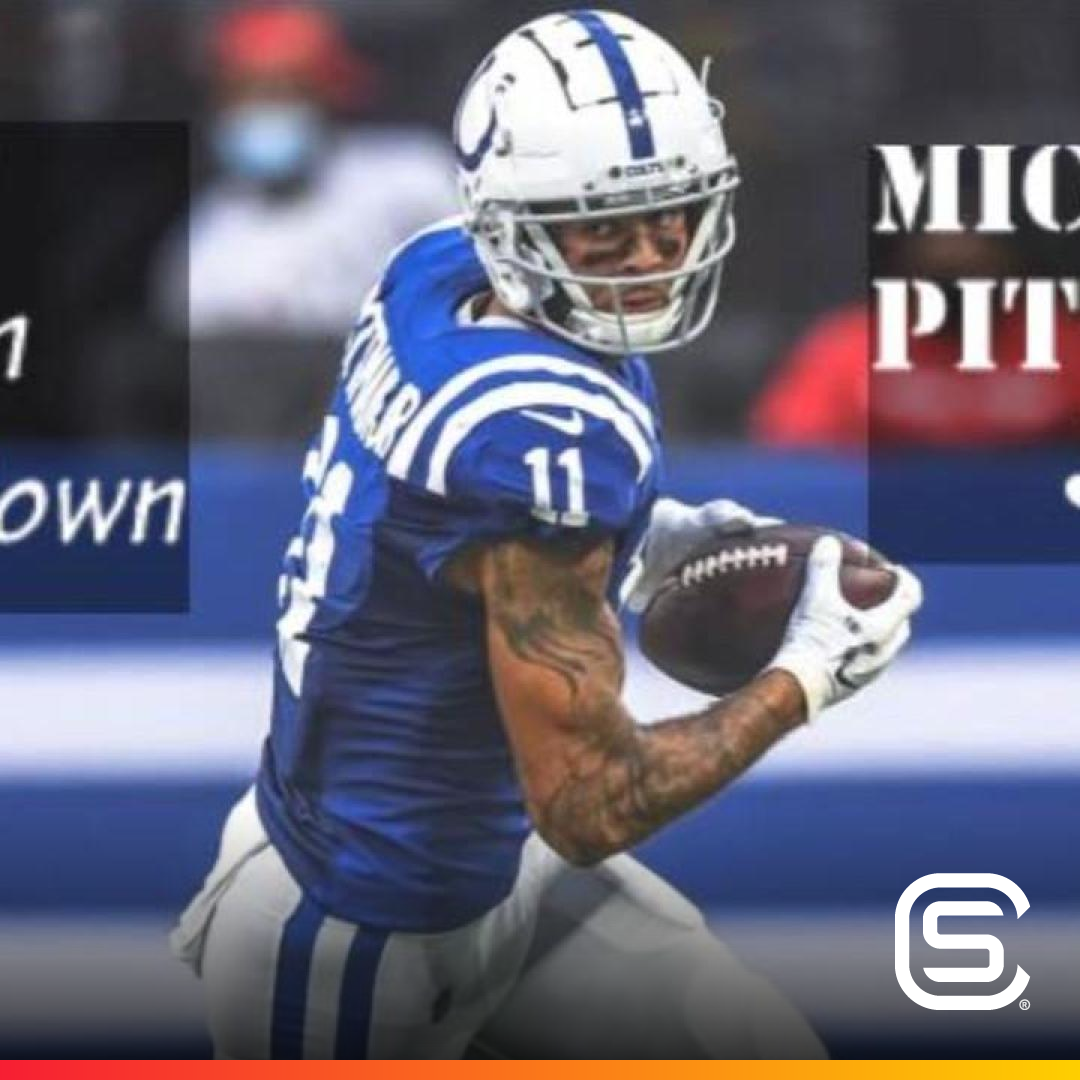 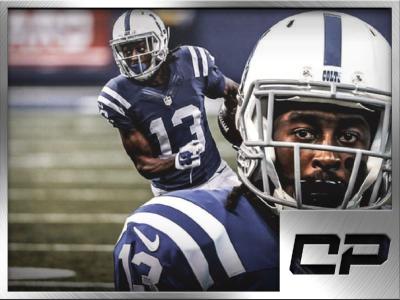 The Indianapolis Colts will get No. 1 wide receiver T.Y. Hilton back for a pivotal divisional clash with the Tennessee Titans on Thursday night. Hilton missed the team’s last game against the Baltimore Ravens with a groin issue, but Ian Rapoport of NFL Network reported the four-time Pro Bowler is good to go. #Colts WR […] 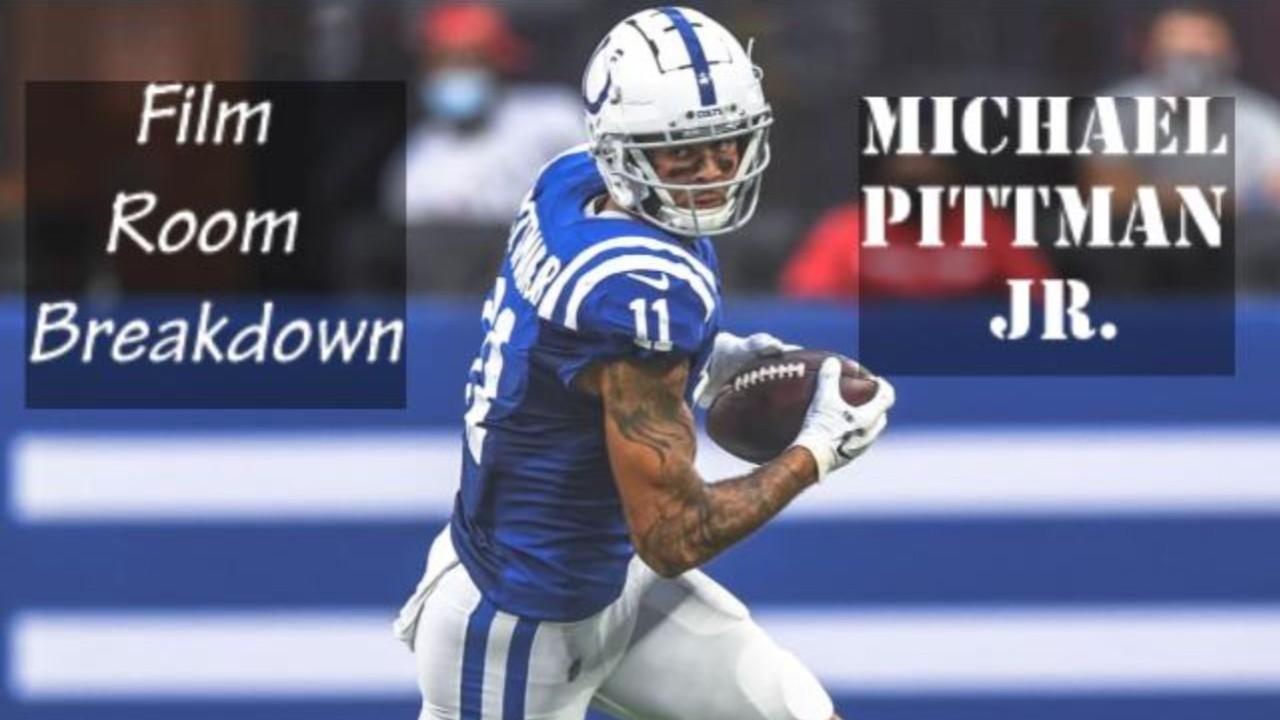