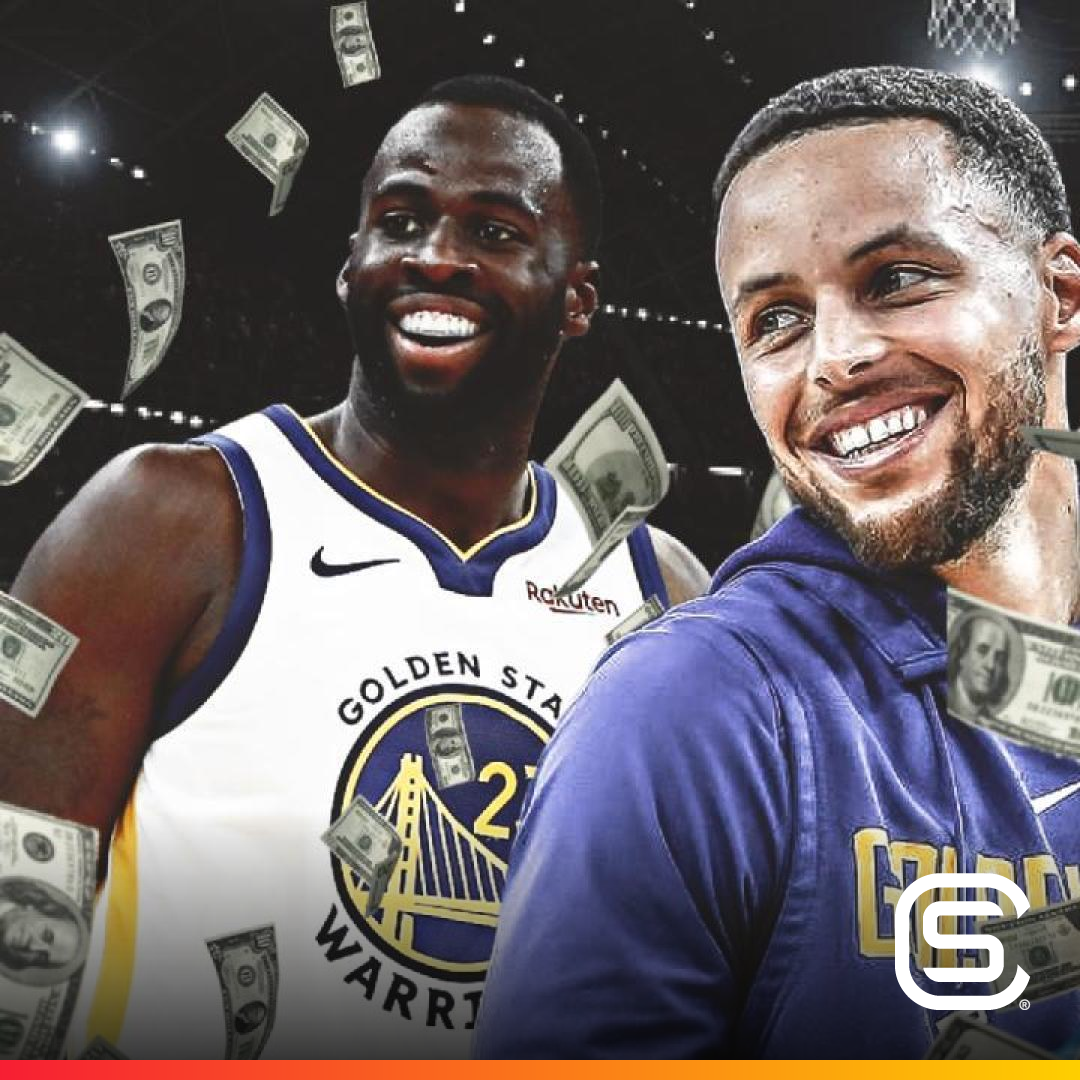 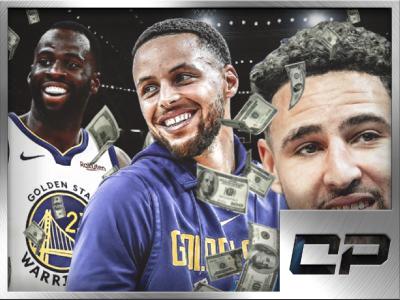 The NBA and the players’ union have already come to terms on the amended CBA for the upcoming 2020-21 season. Brian Windhorst of ESPN suggests the Golden State Warriors will benefit significantly from the agreements and other teams are not happy about about these developments. This is possibly a significant victory for the Warriors and […] 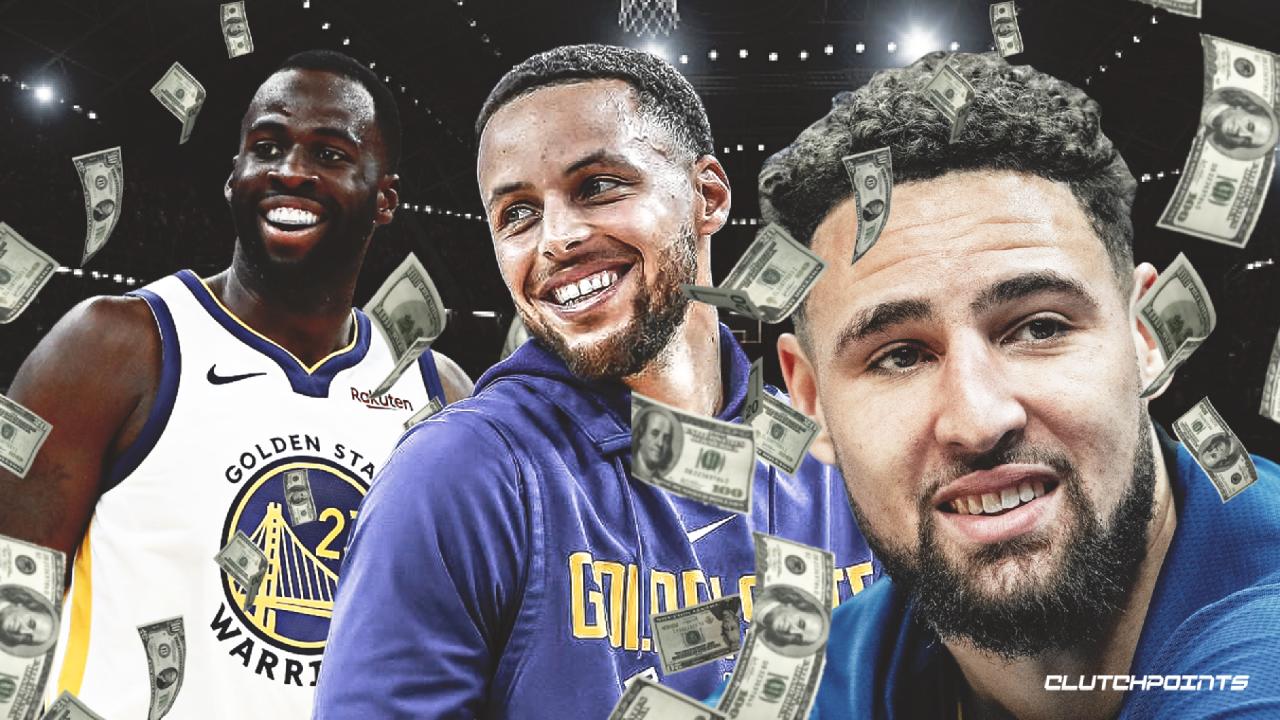