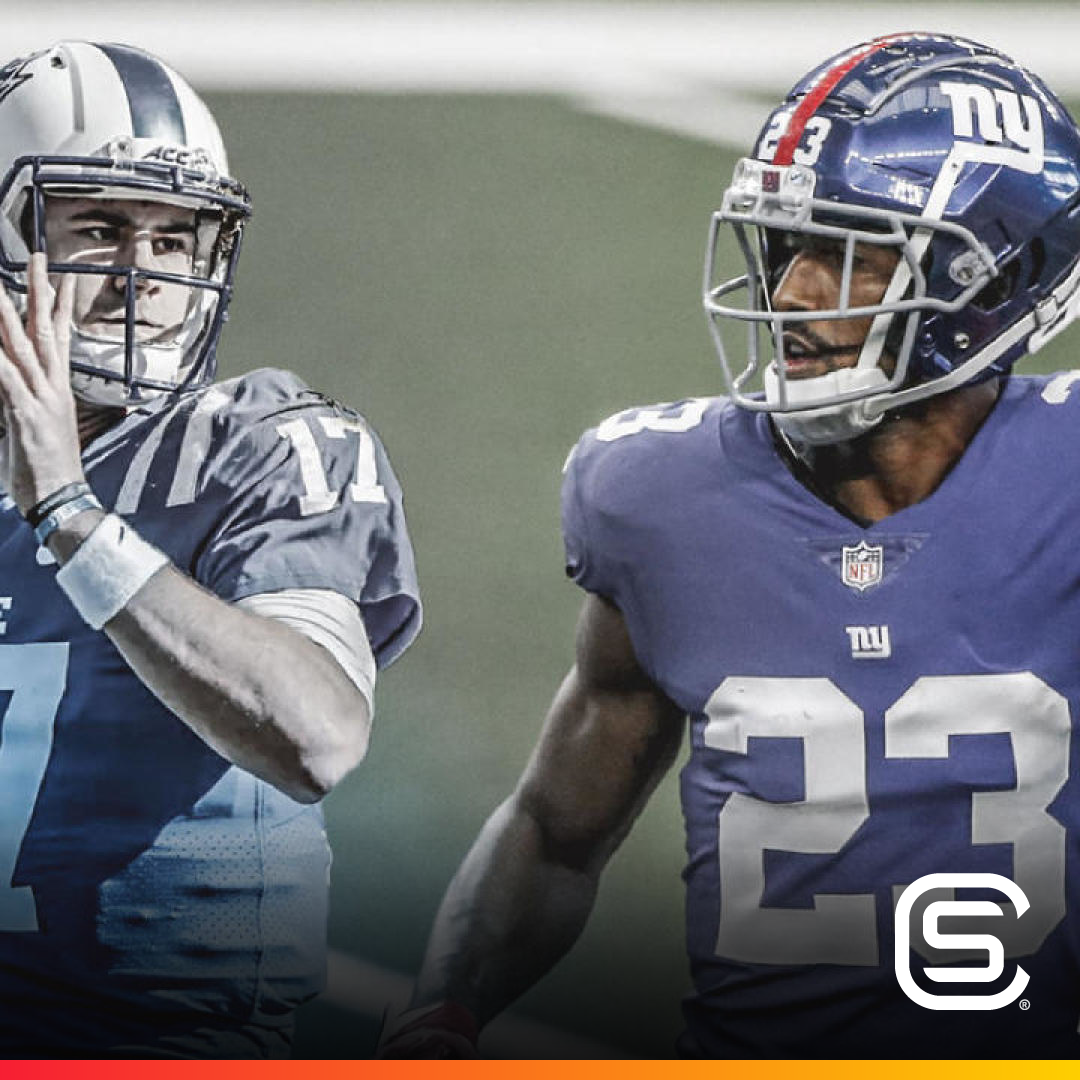 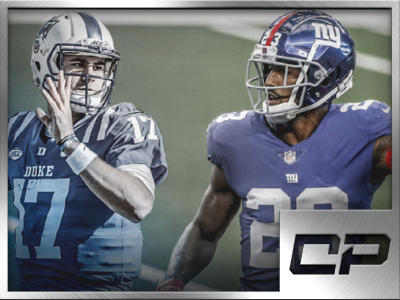 After a dramatic and traumatizing week, New York Giants safety Logan Ryan was able to find a shed of light in a 23-20 victory over the Washington Football Team on Sunday. Ryan went on to dedicate the overcoming win to his wife, Ashley Ryan, who was in danger of losing her life last week due […] 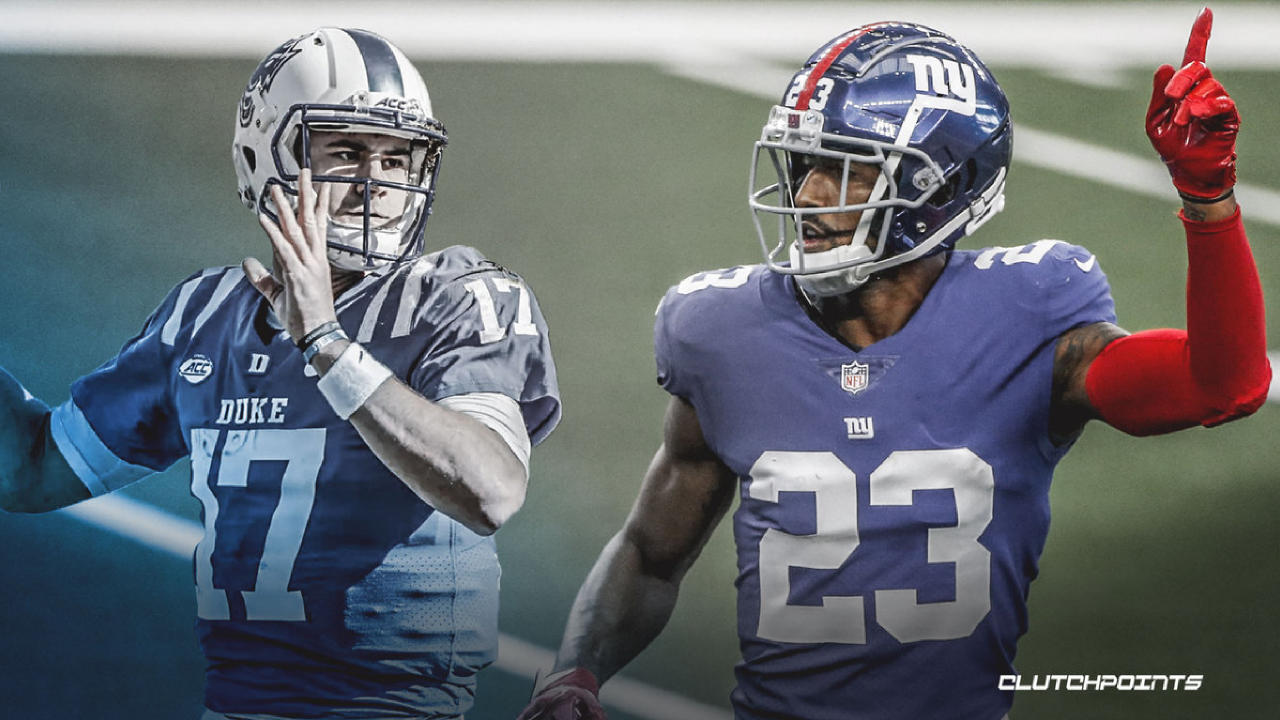