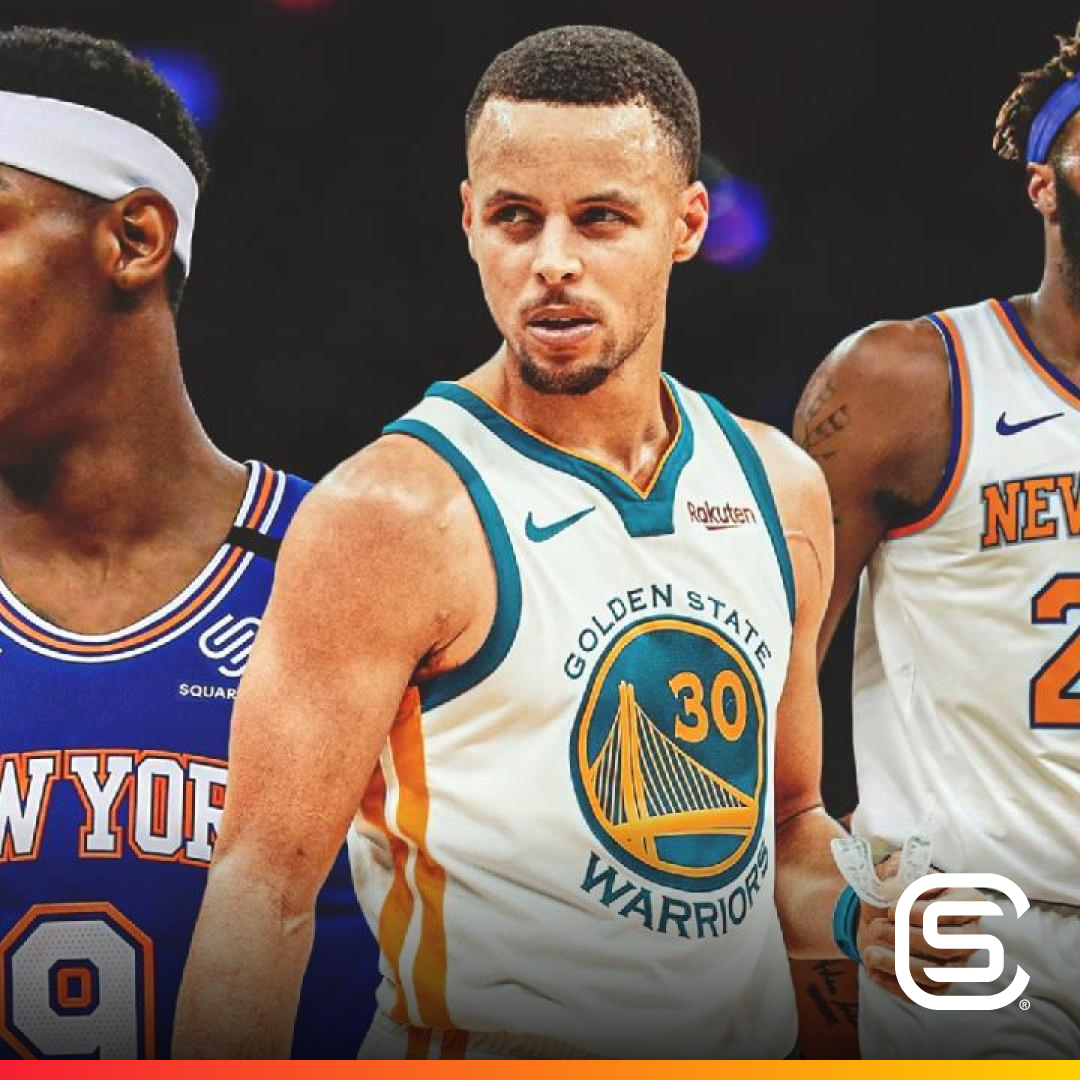 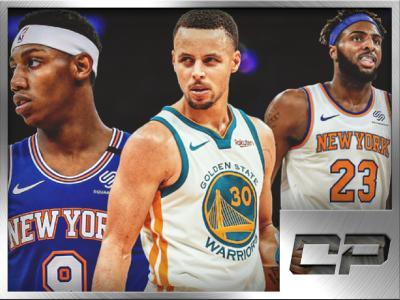 The New York Knicks would appear to have interest moving up in this month’s NBA draft, but they will not sacrifice their future in the process. Meanwhile, the Golden State Warriors could be amenable to trading back. But the Dubs seem to have interest in the likes of Deni Avdija and James Wiseman, and are […] 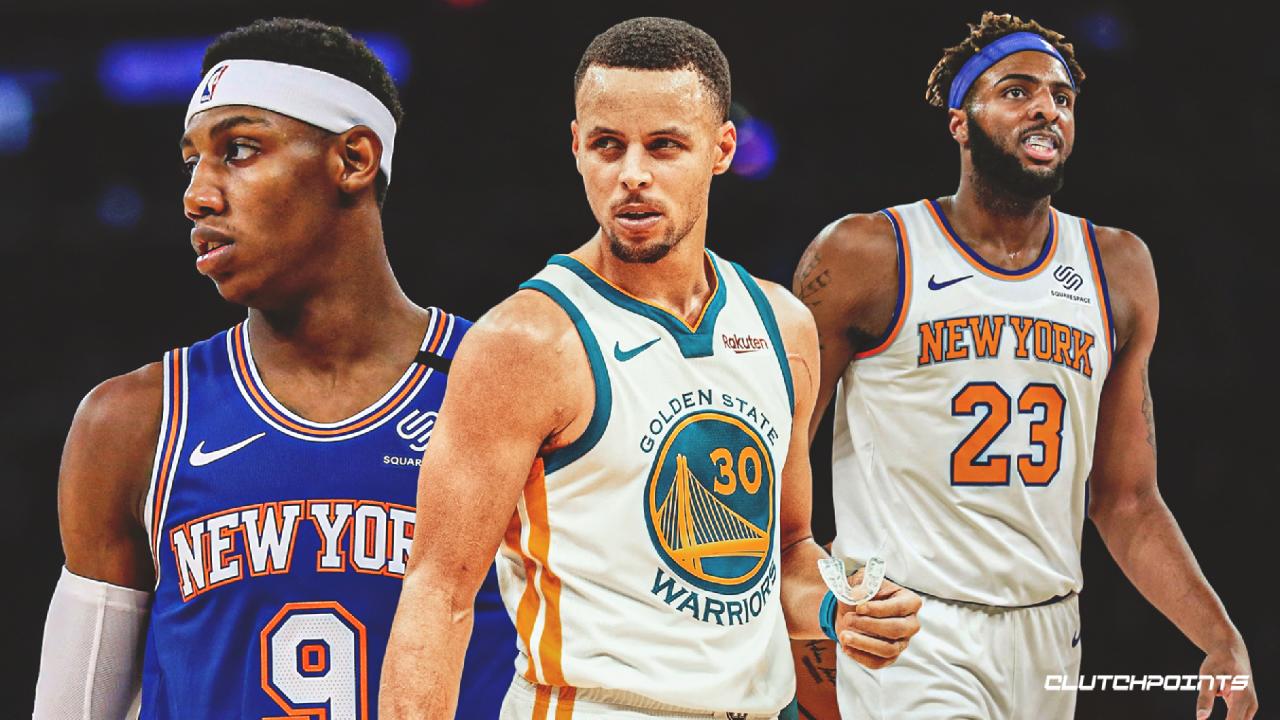 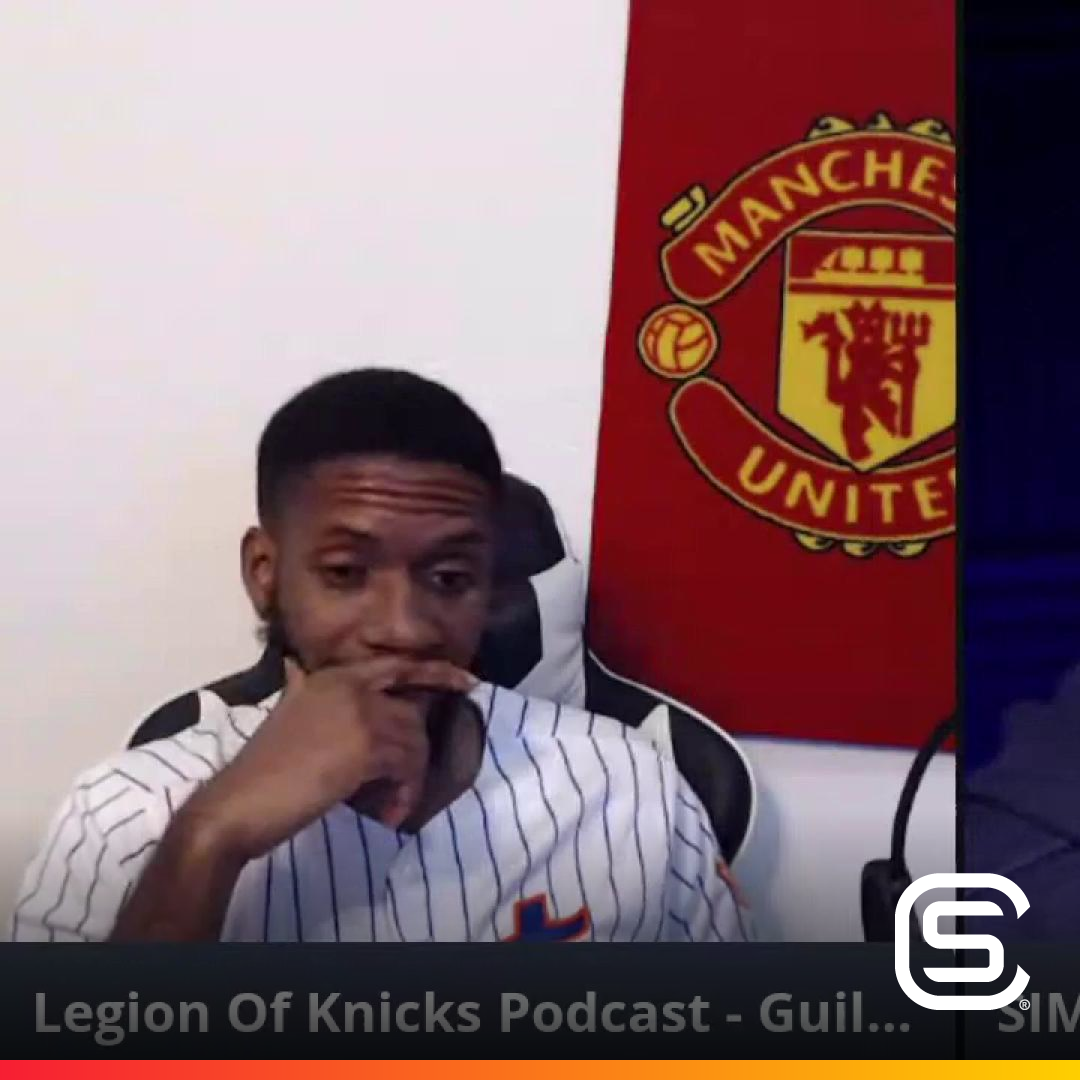 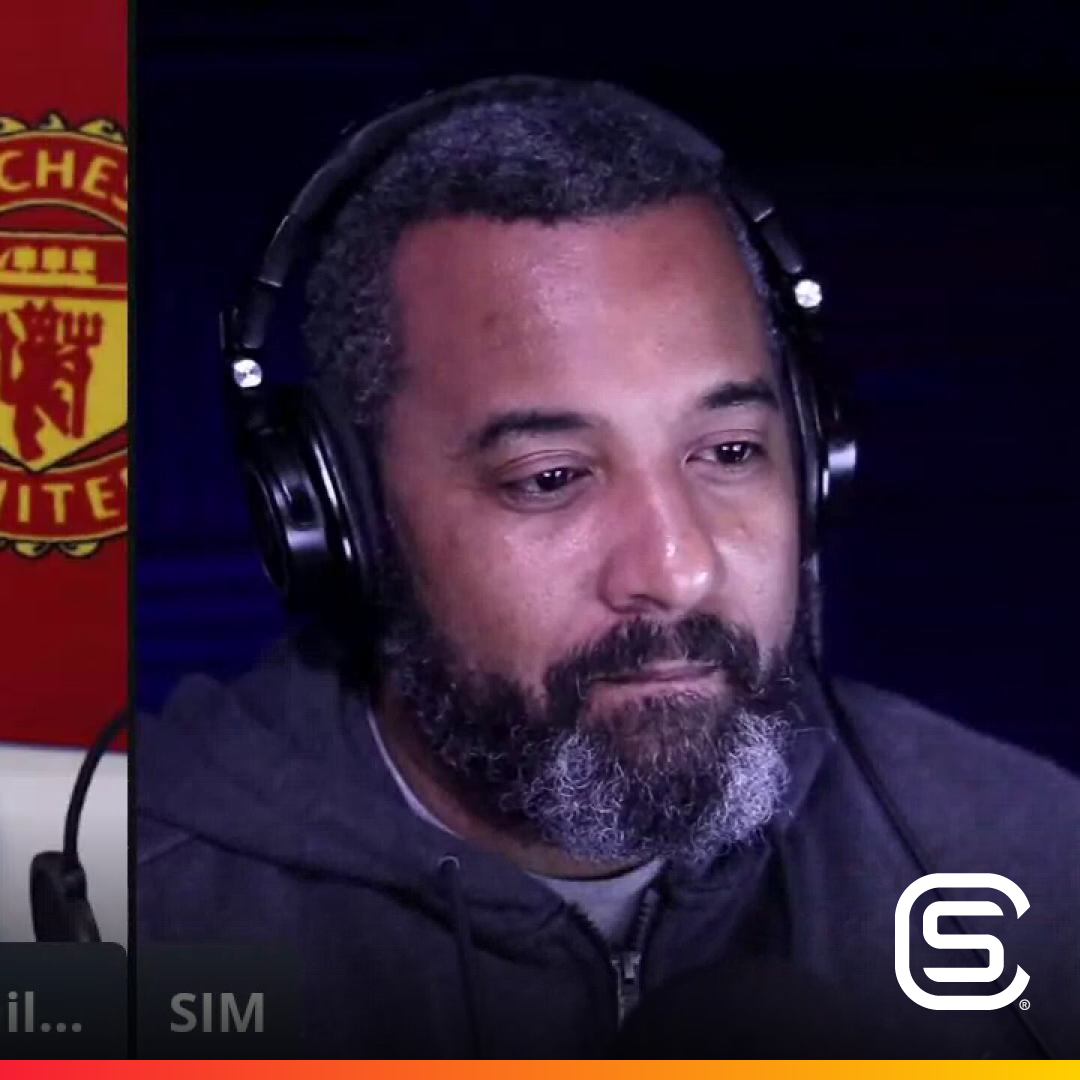