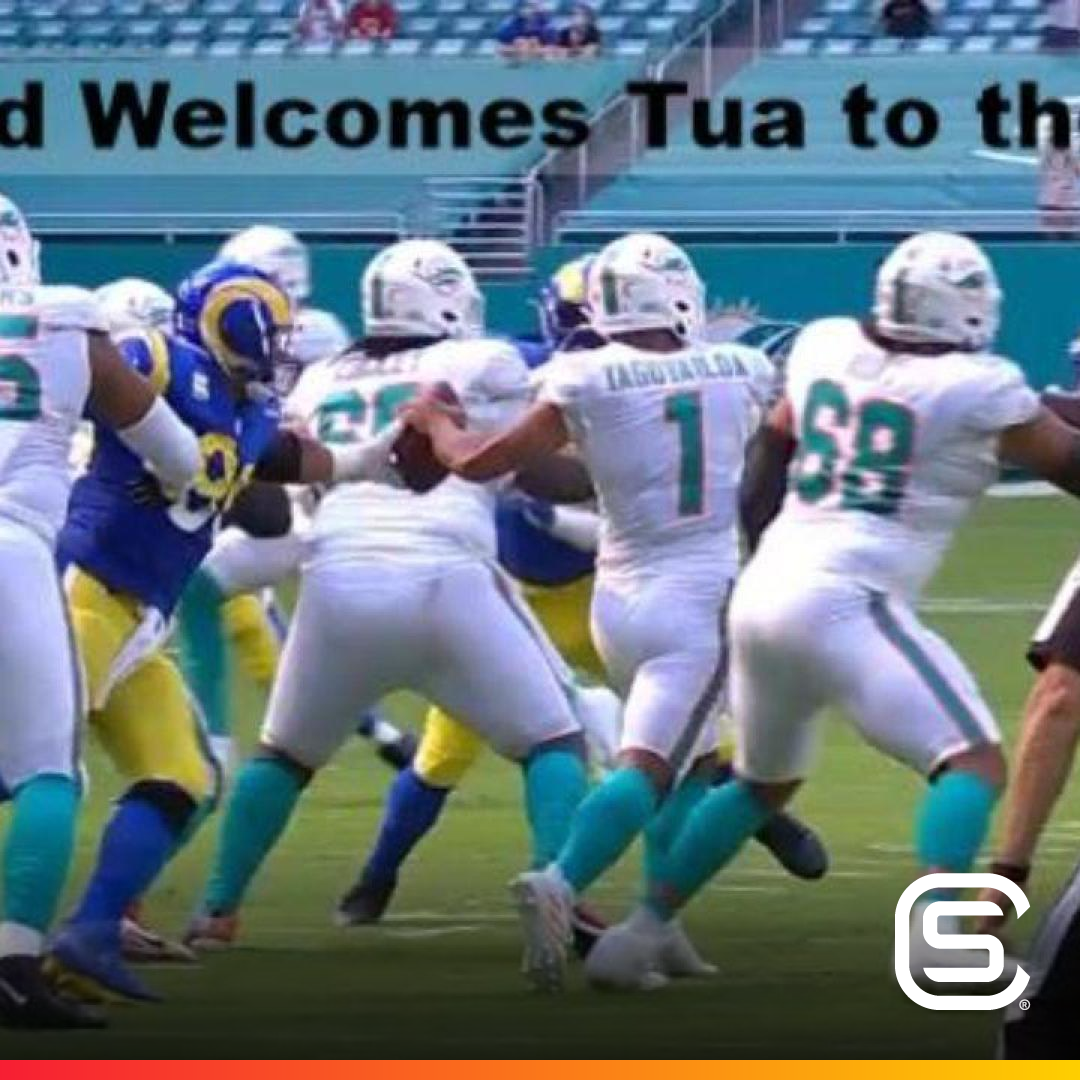 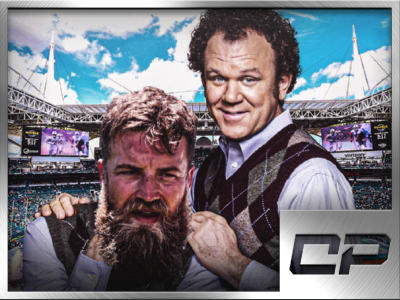 Miami Dolphins quarterback Ryan Fitzpatrick is taking on a new look as he embraces his role as the team’s backup. Fitzpatrick showed up to the team’s Wednesday practice with a trimmed beard and short-shorts; quite the change for the signal-caller known for his grizzled looks and rugged demeanor. Breaking news out of #Dolphins practice. Ryan […] 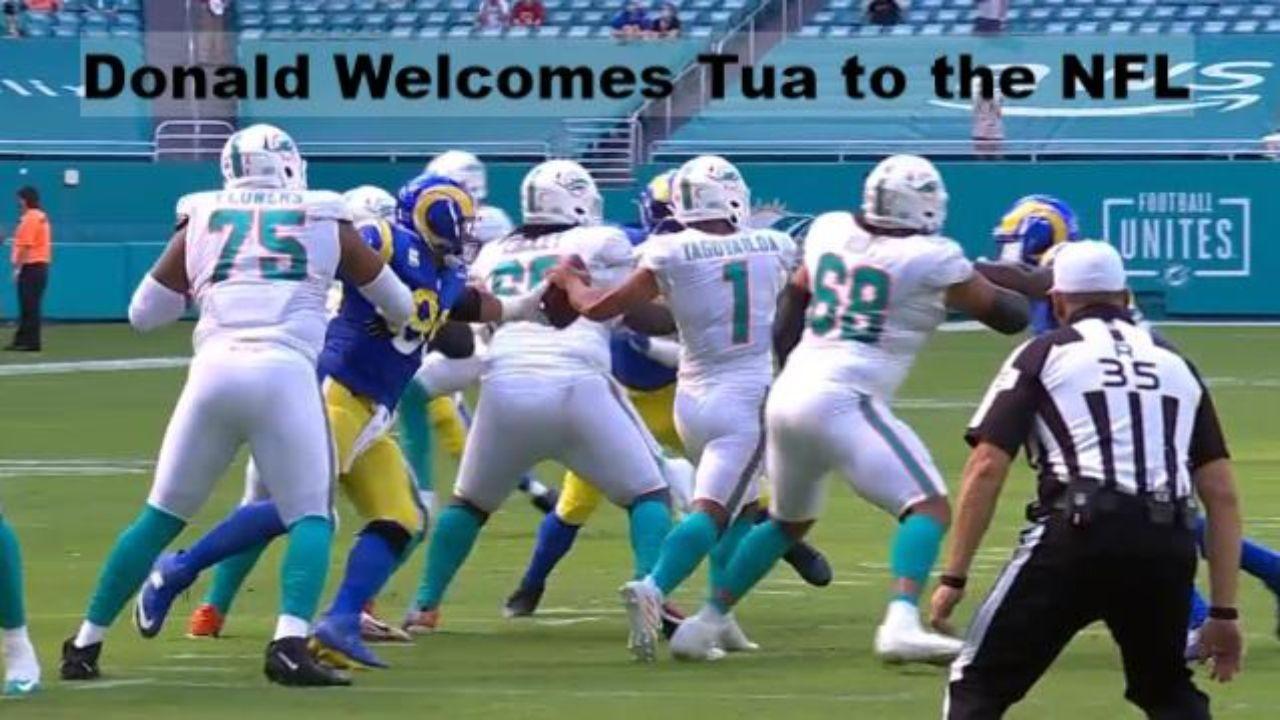