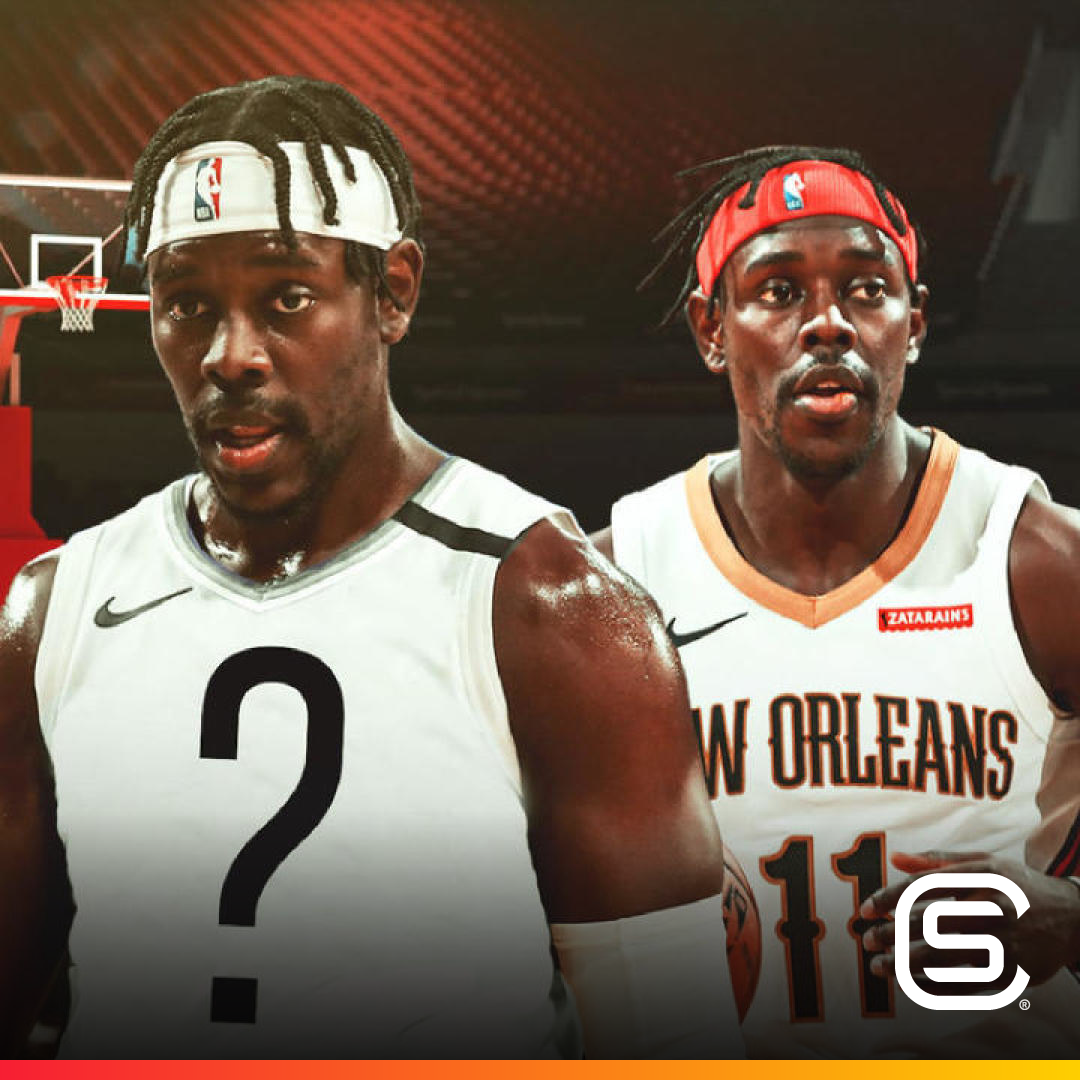 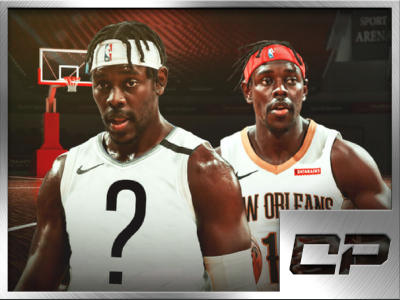 New Orleans Pelicans guard Jrue Holiday has long been in the center of swirling rumors and speculations in recent seasons. His relocation might already come to fruition in the near future as the Pelicans are reportedly discussing him in trade talks with several contending teams looking to be suitors, as per Shams Charania of The […] 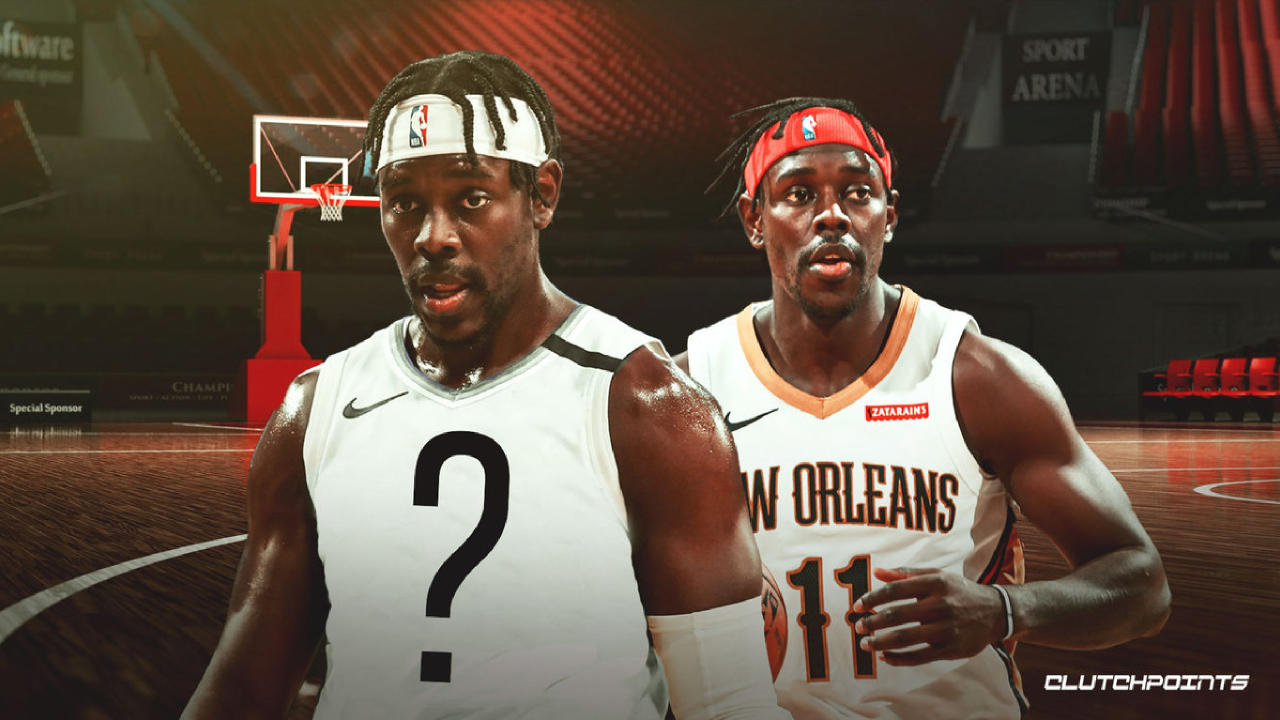