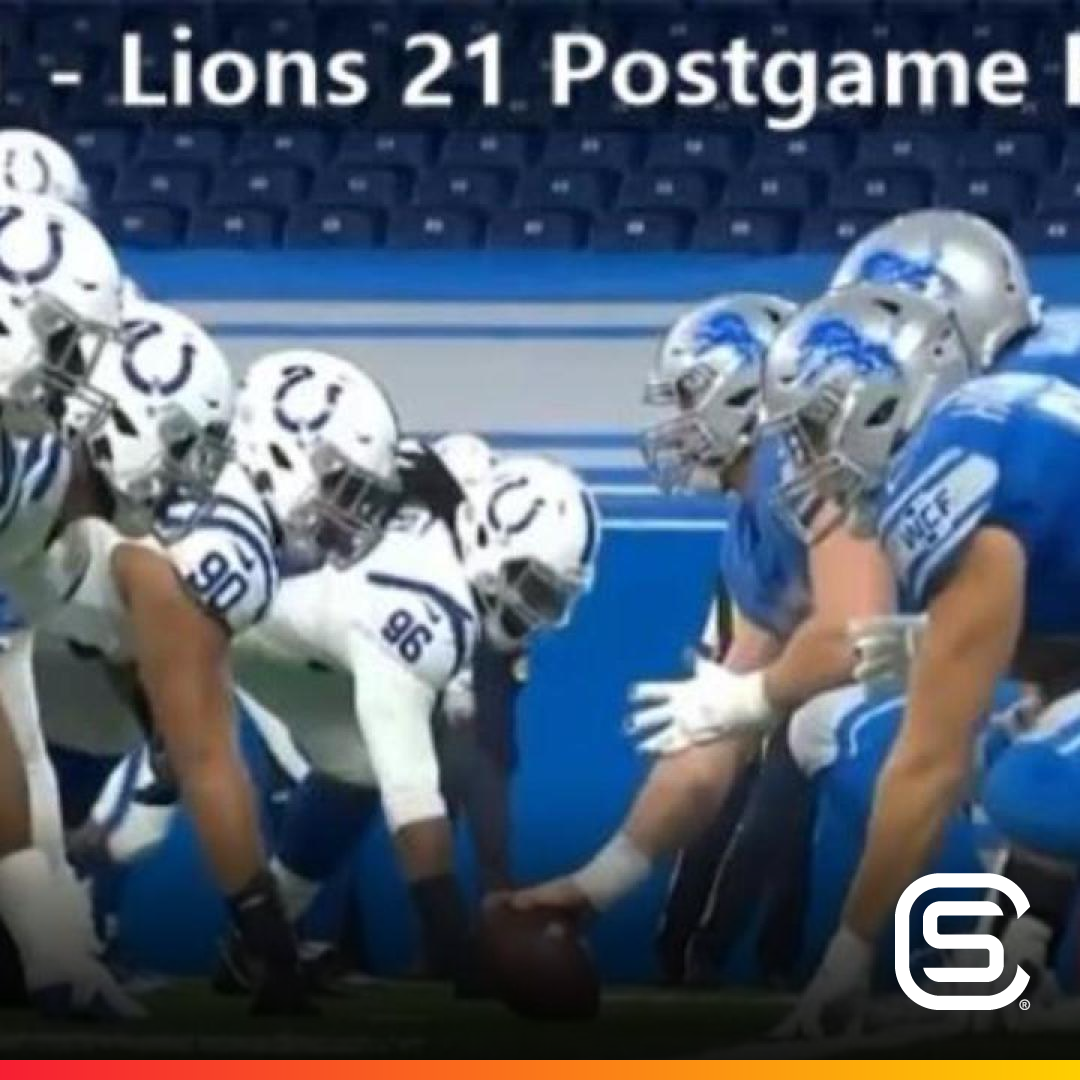 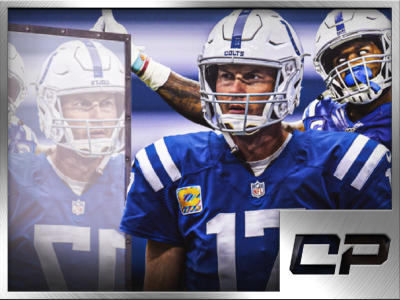 A better Indianapolis Colts squad has emerged midway through the 2020 NFL season. Colts head coach Frank Reich and his men currently hold a 5-2 record to place second in the AFC South division as they head to Week 9 proceedings. Their performance as of late has given Philip Rivers and company a newfound hope […] 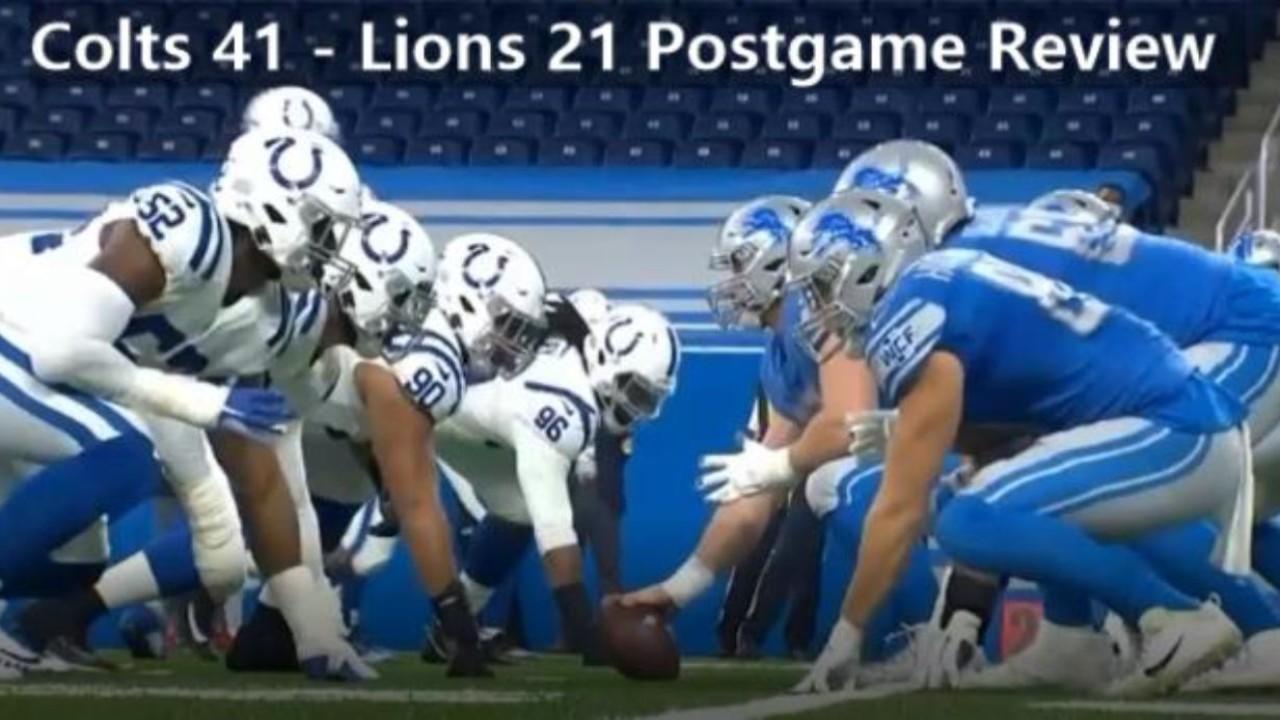