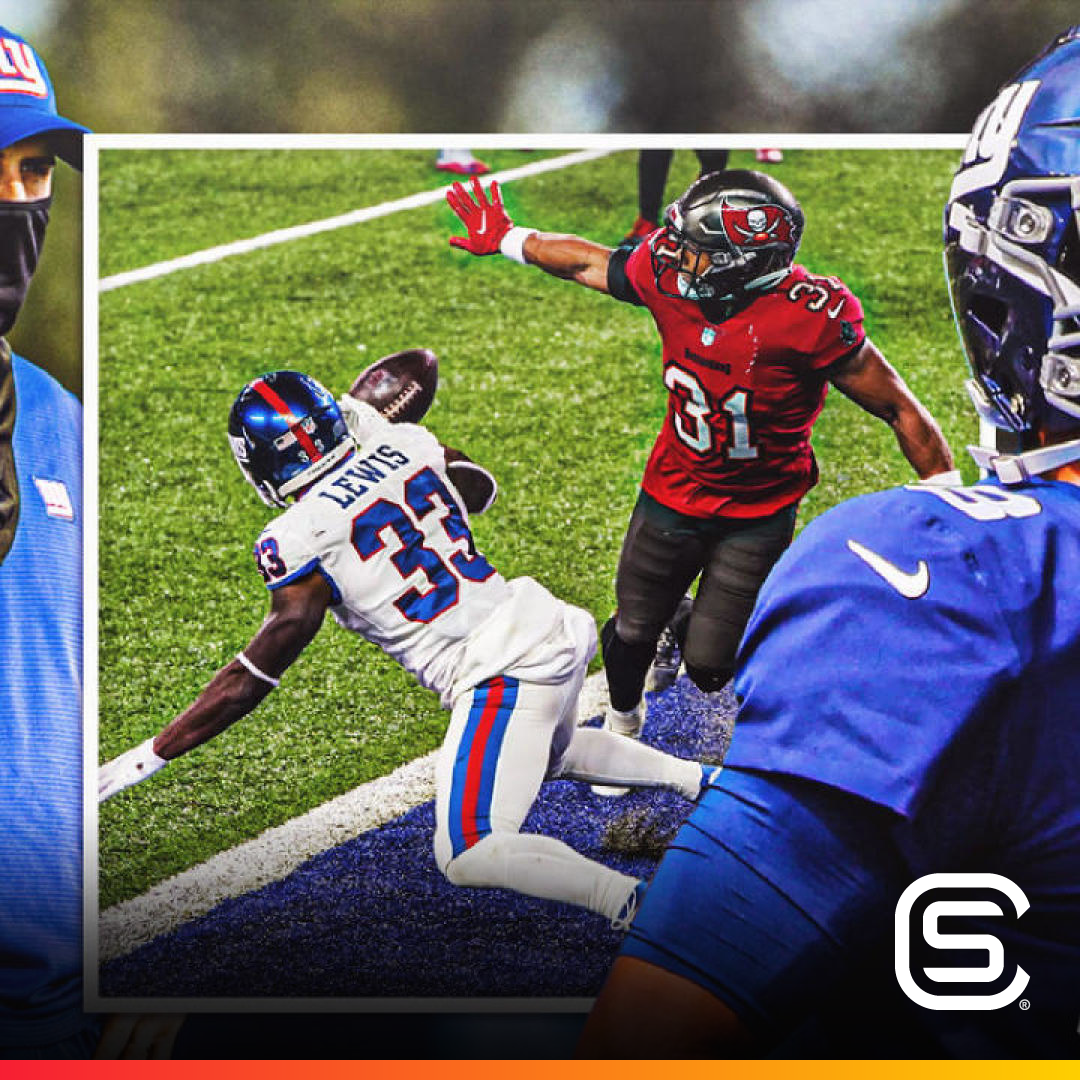 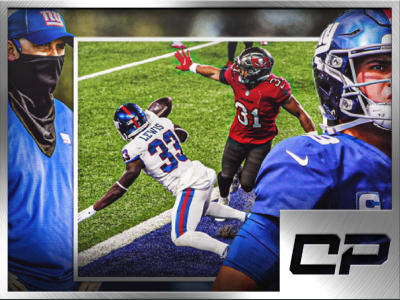 The referees picked up the flag, then put it down. That gesture late on Sunday’s game between the Tampa Bay Buccaneers and the New York Giants made the difference in the outcome of the match. Initially throwing down the flag for pass interference, the refs overturned the call, preventing Daniel Jones and the Giants a […] 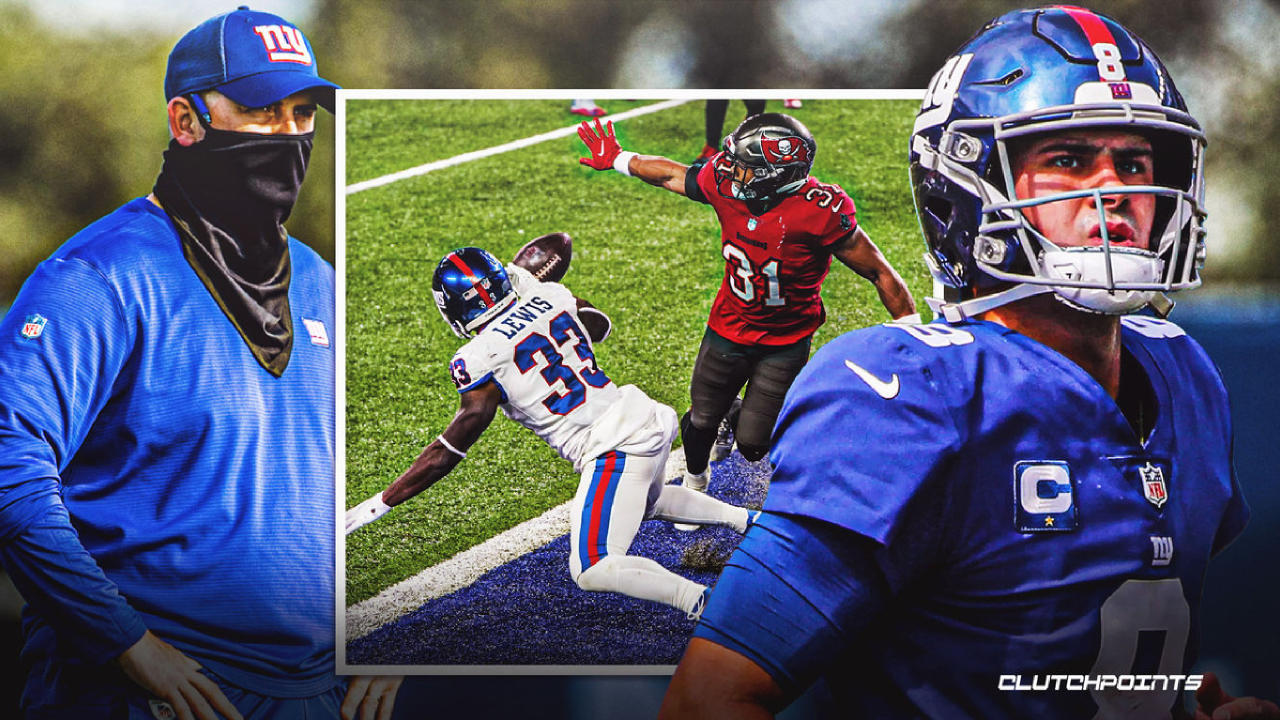