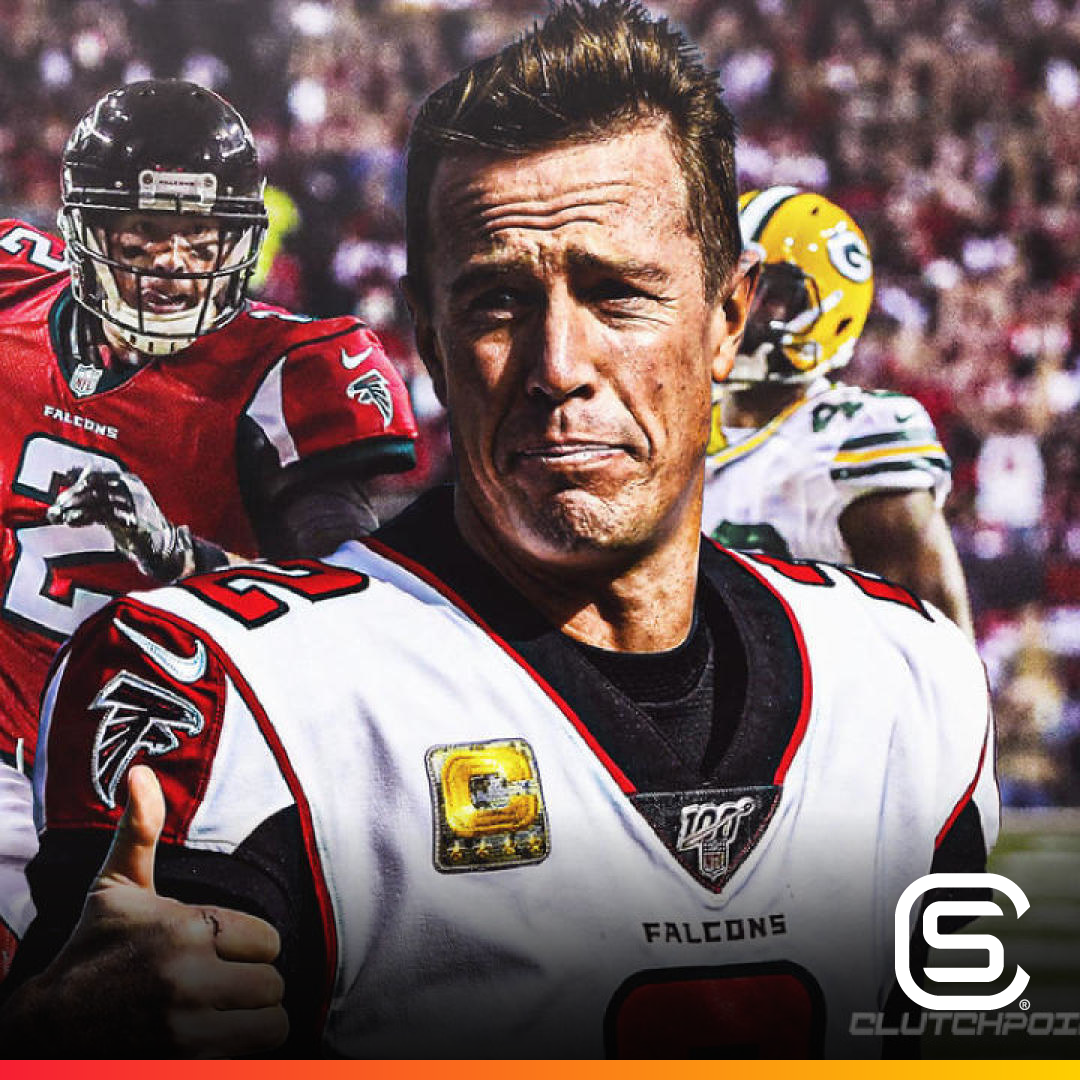 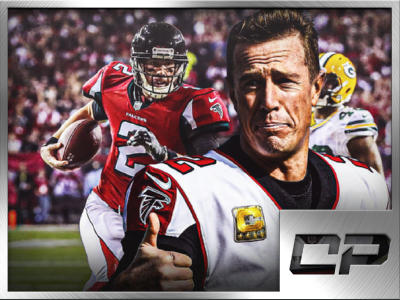 Atlanta Falcons quarterback Matt Ryan had quite a performance for his squad on Thursday, which included a rather uncharacteristic 13-yard rushing touchdown. Ryan isn’t exactly a running QB, which is why his TD against the Carolina Panthers on Thursday prompted some (relatively) wild celebrations from pretty much the entire Falcons squad. After the game, Ryan […] 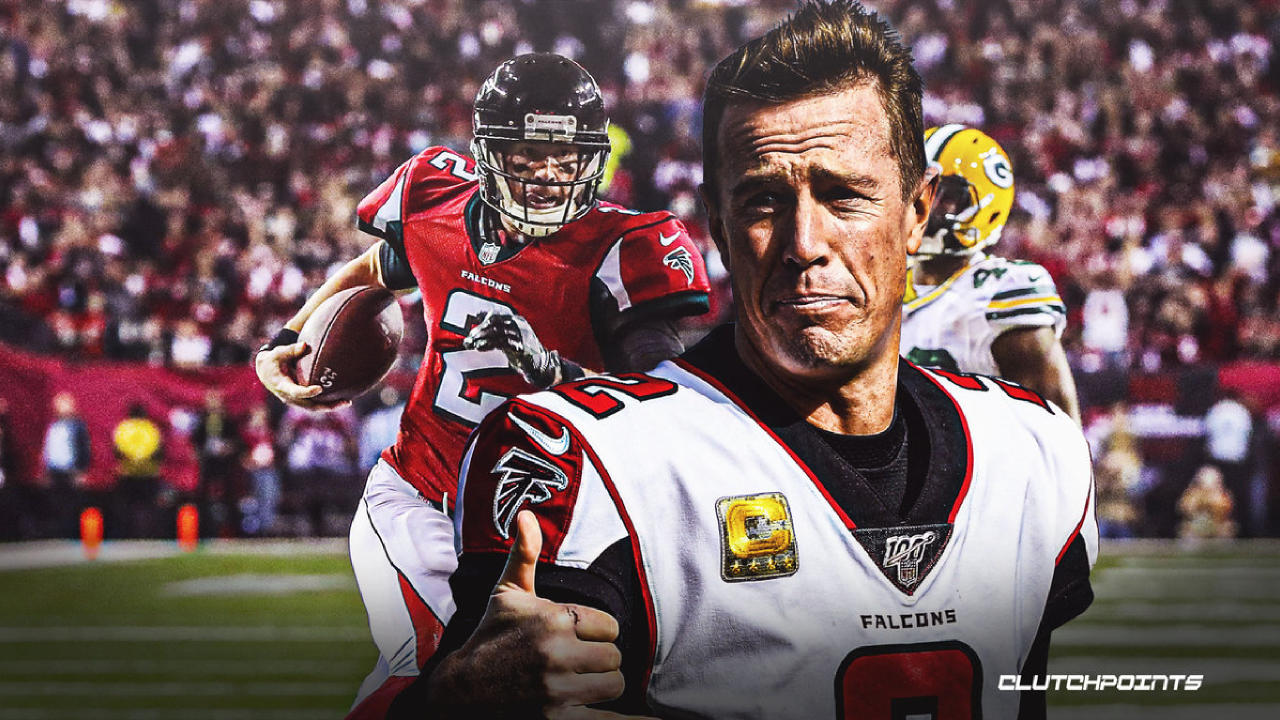 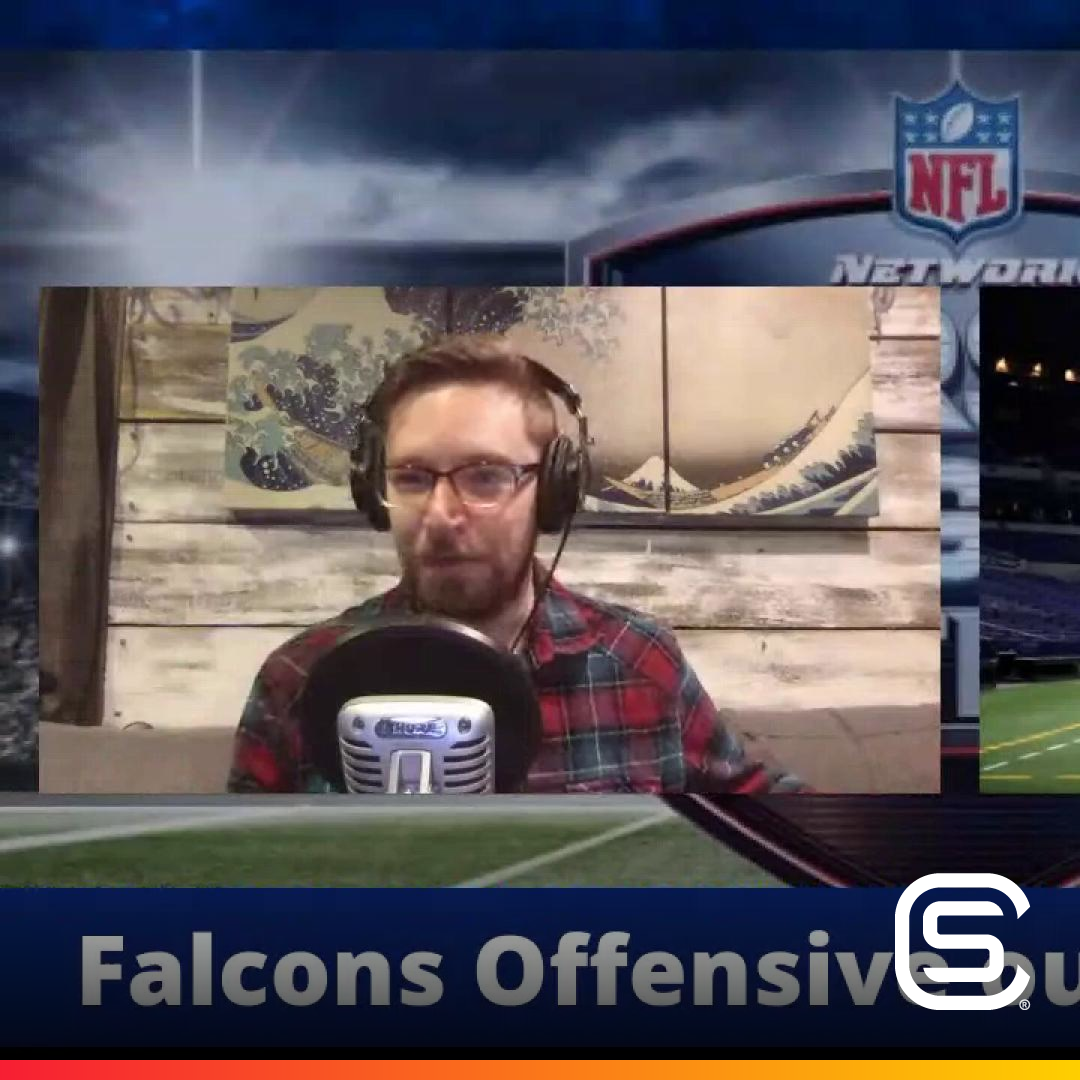 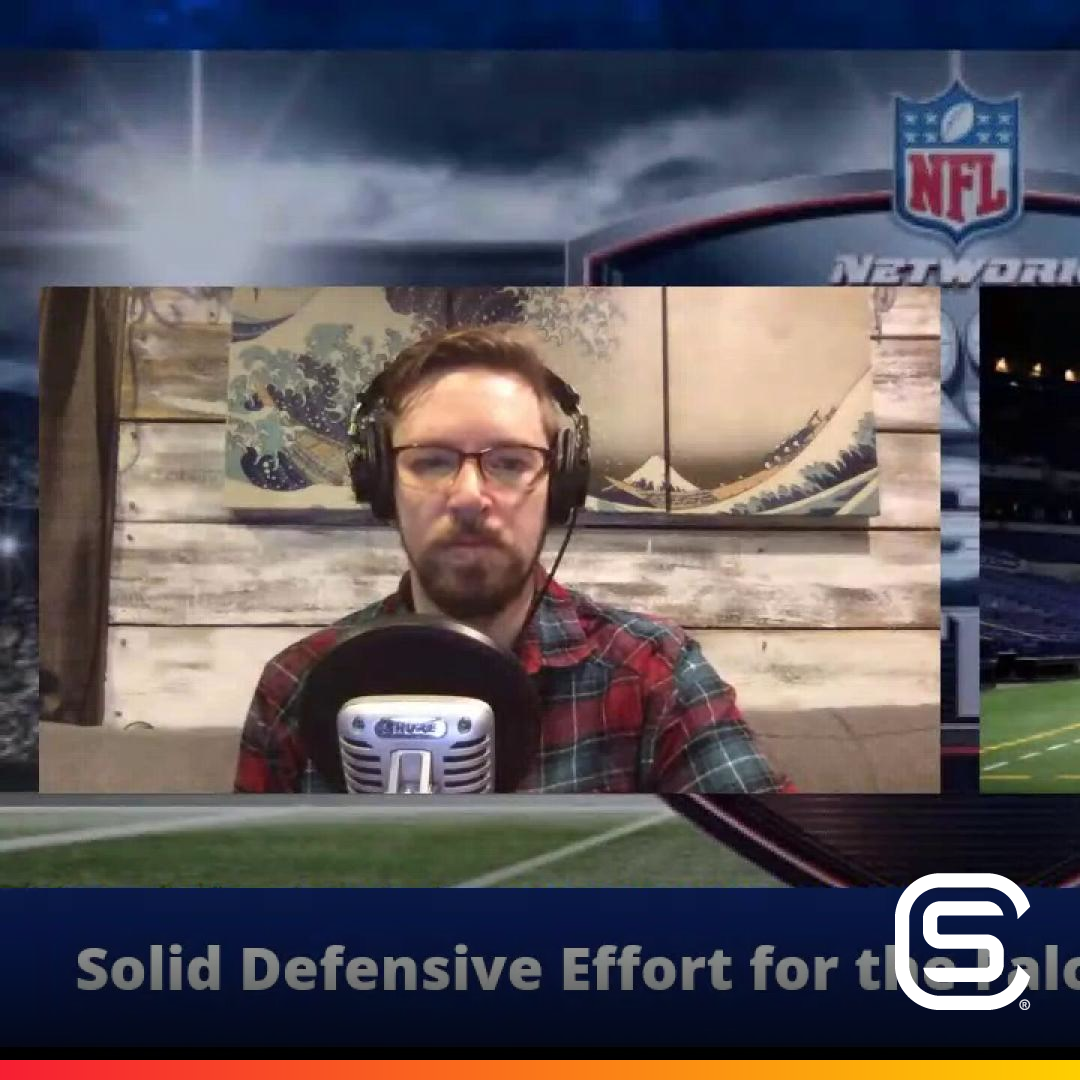