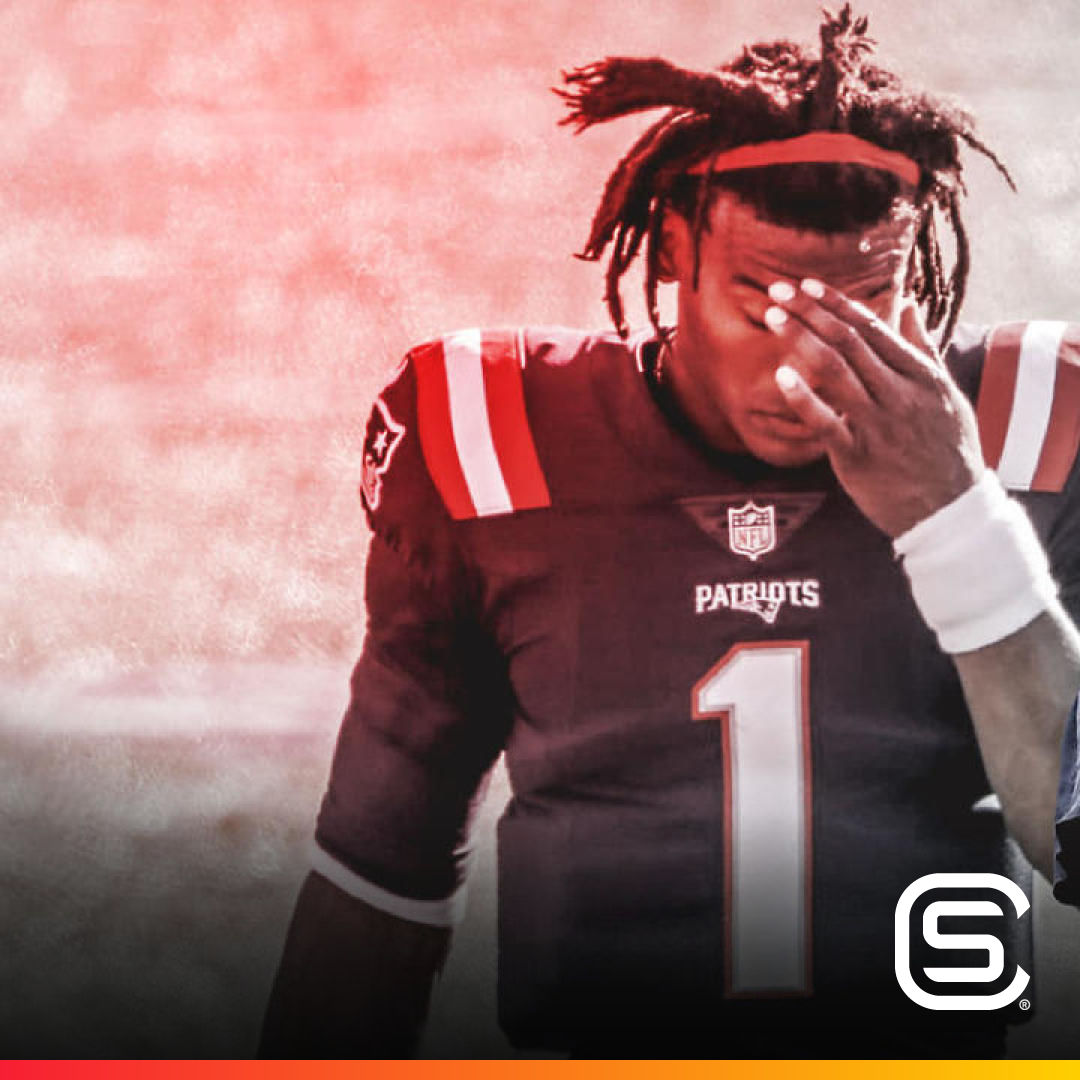 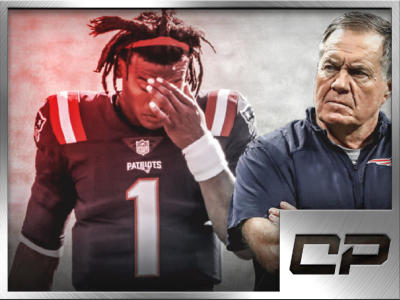 New England Patriots quarterback Cam Newton has begun to open up about his lackluster performance through the first seven weeks of the NFL season. Coming off a game that saw the former-MVP throw three interceptions, as the Patriots were thrashed 33-6 by the San Francisco 49ers, Newton was honest in his assessment of his play […] 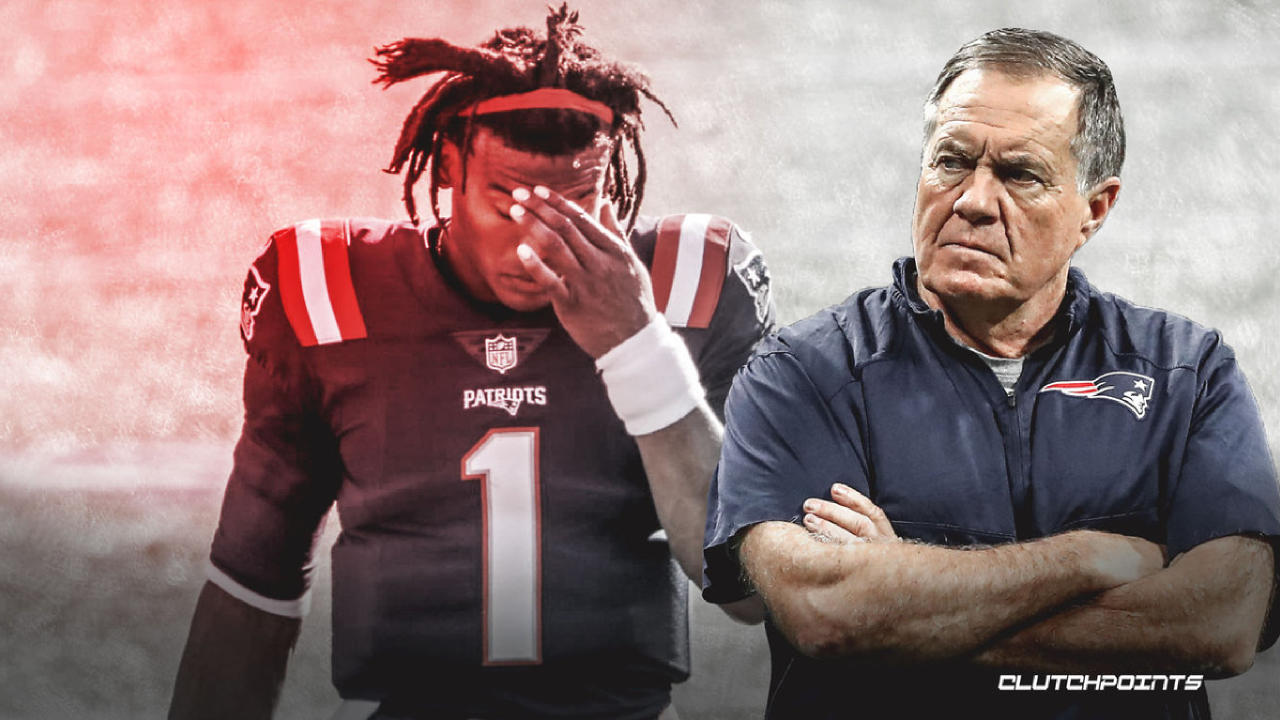 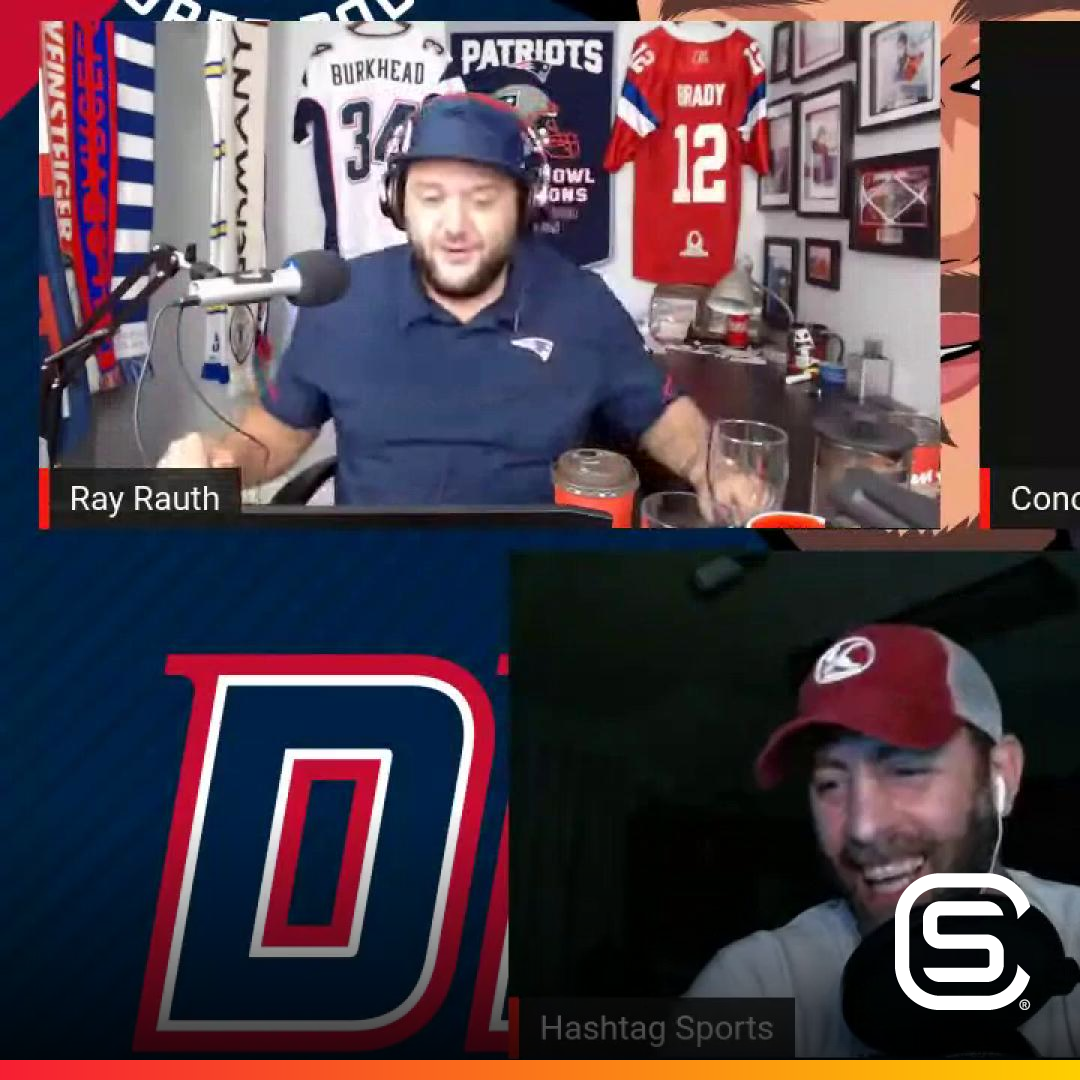