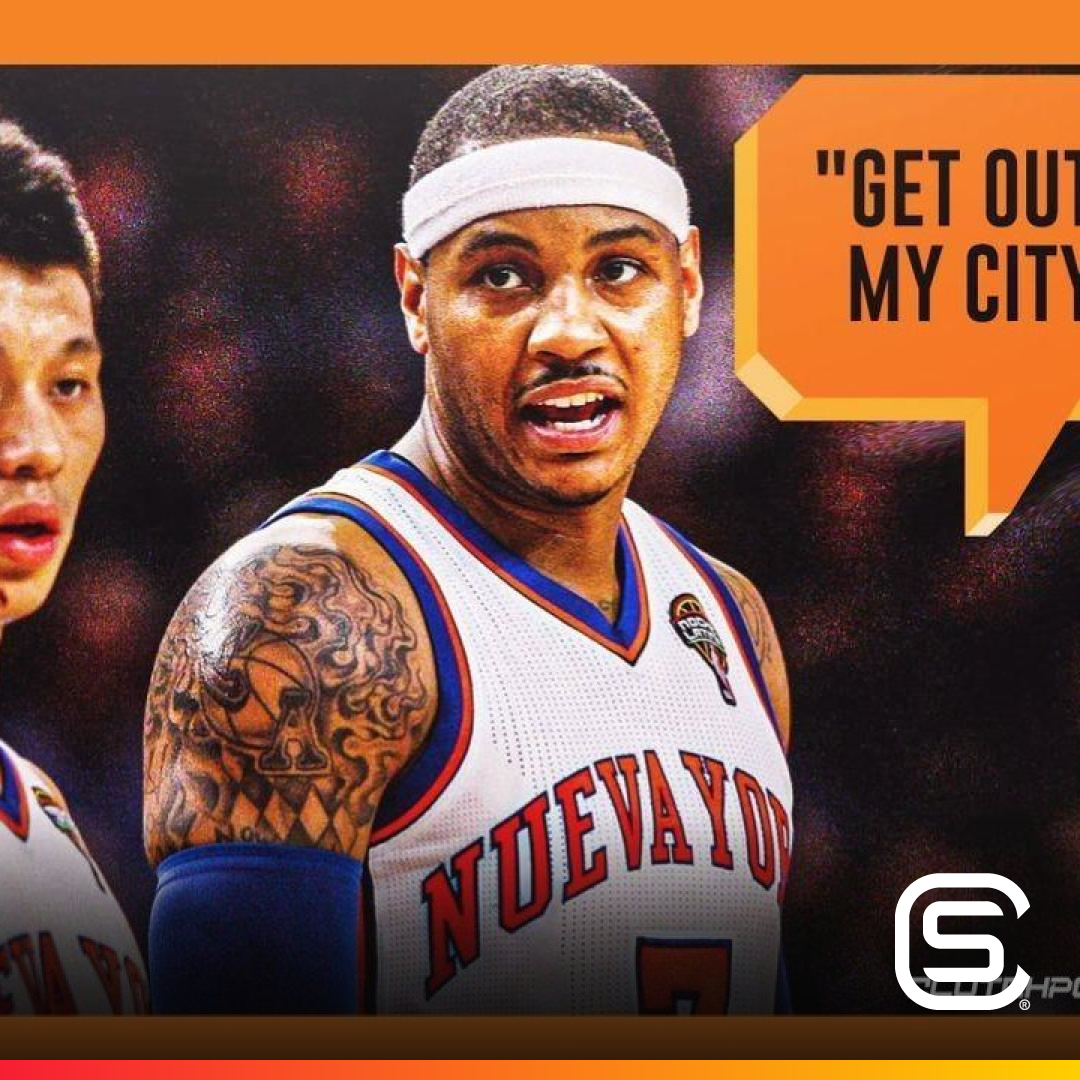 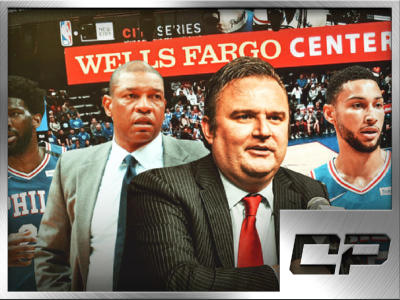 The Philadelphia 76ers made a number of moves with respect to management and the coaching staff on Wednesday. Daryl Morey is joining the organization as the president of basketball operations after stepping down from that position with the Houston Rockets. Elton Brand is staying on as general manager, but Morey figures to call most of […] 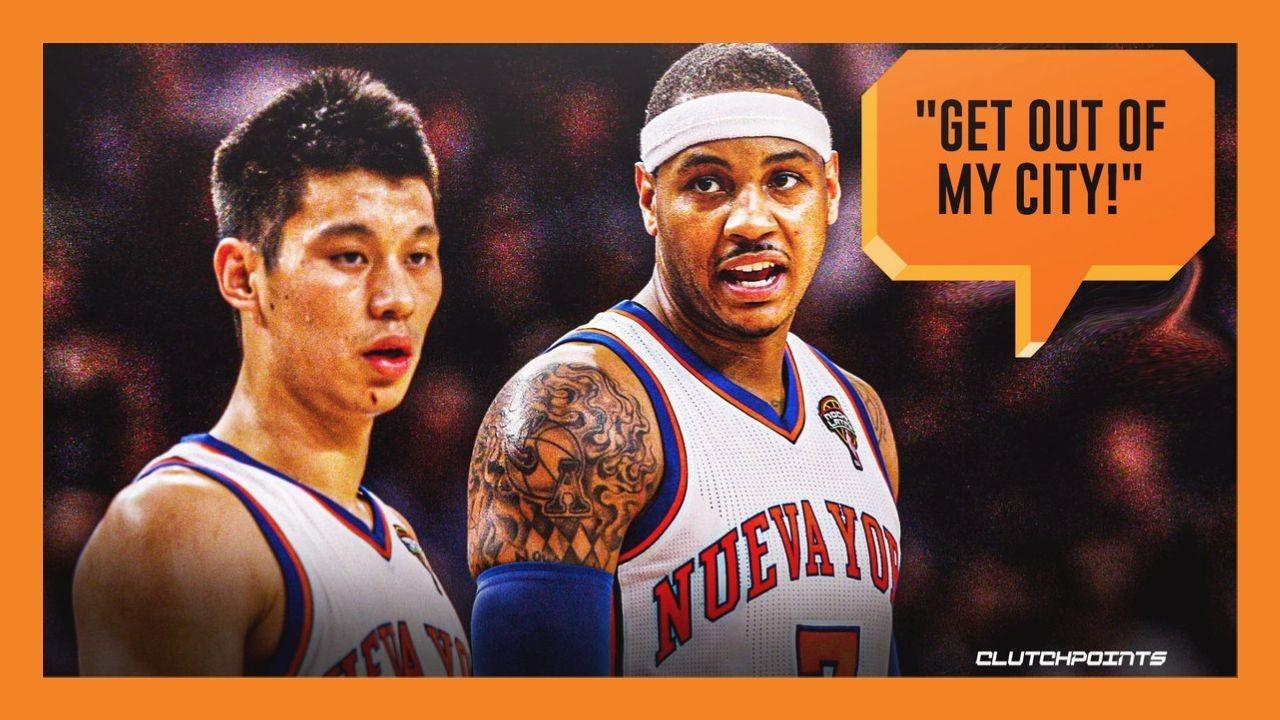 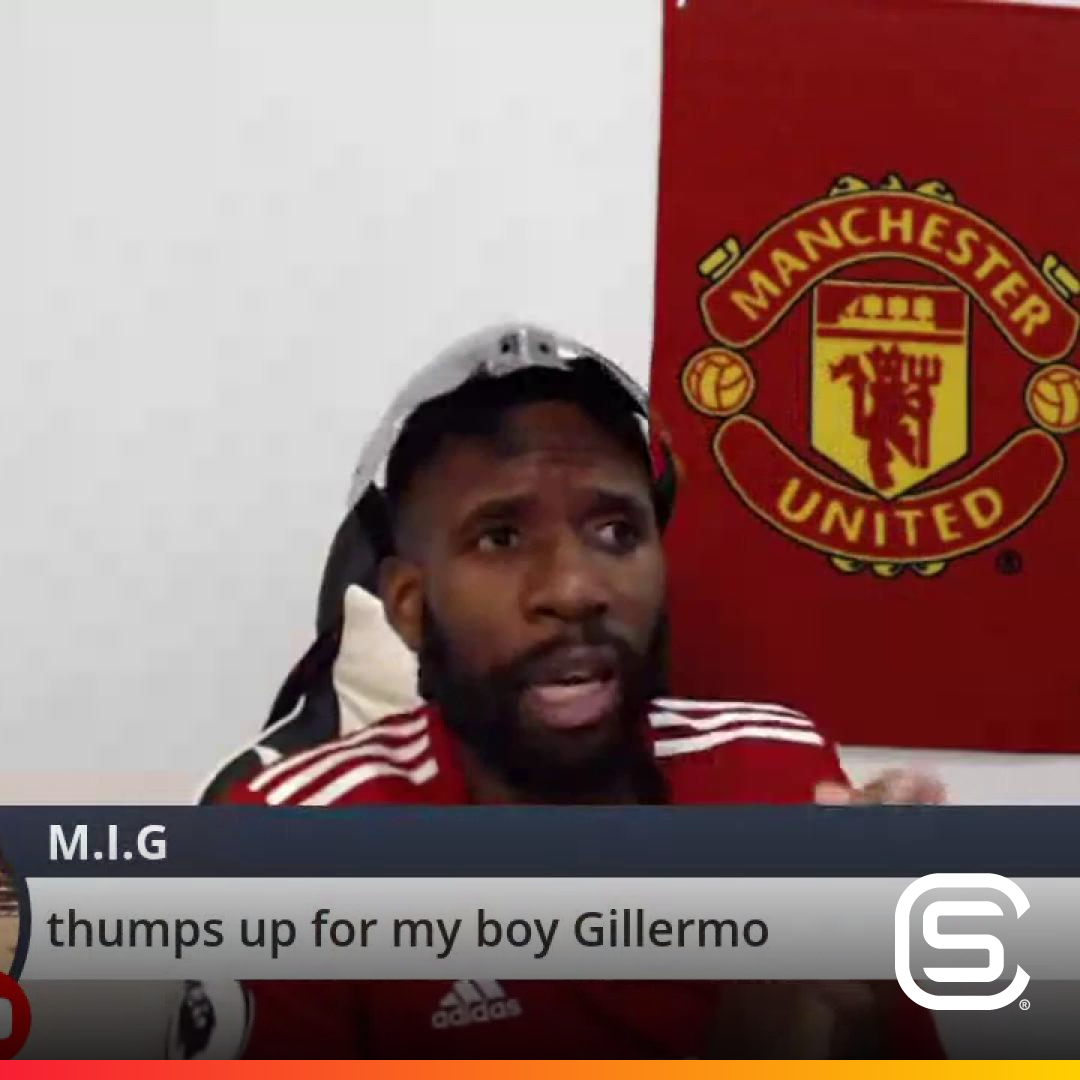