SportsCastr • Breaking News: Tony La Russa will be the new manager of the White Sox

Would you like to send this gift to @DevoJr? Tix will be removed from your balance.

Would you like to send this tip to @DevoJr? Tix will be removed from your balance. 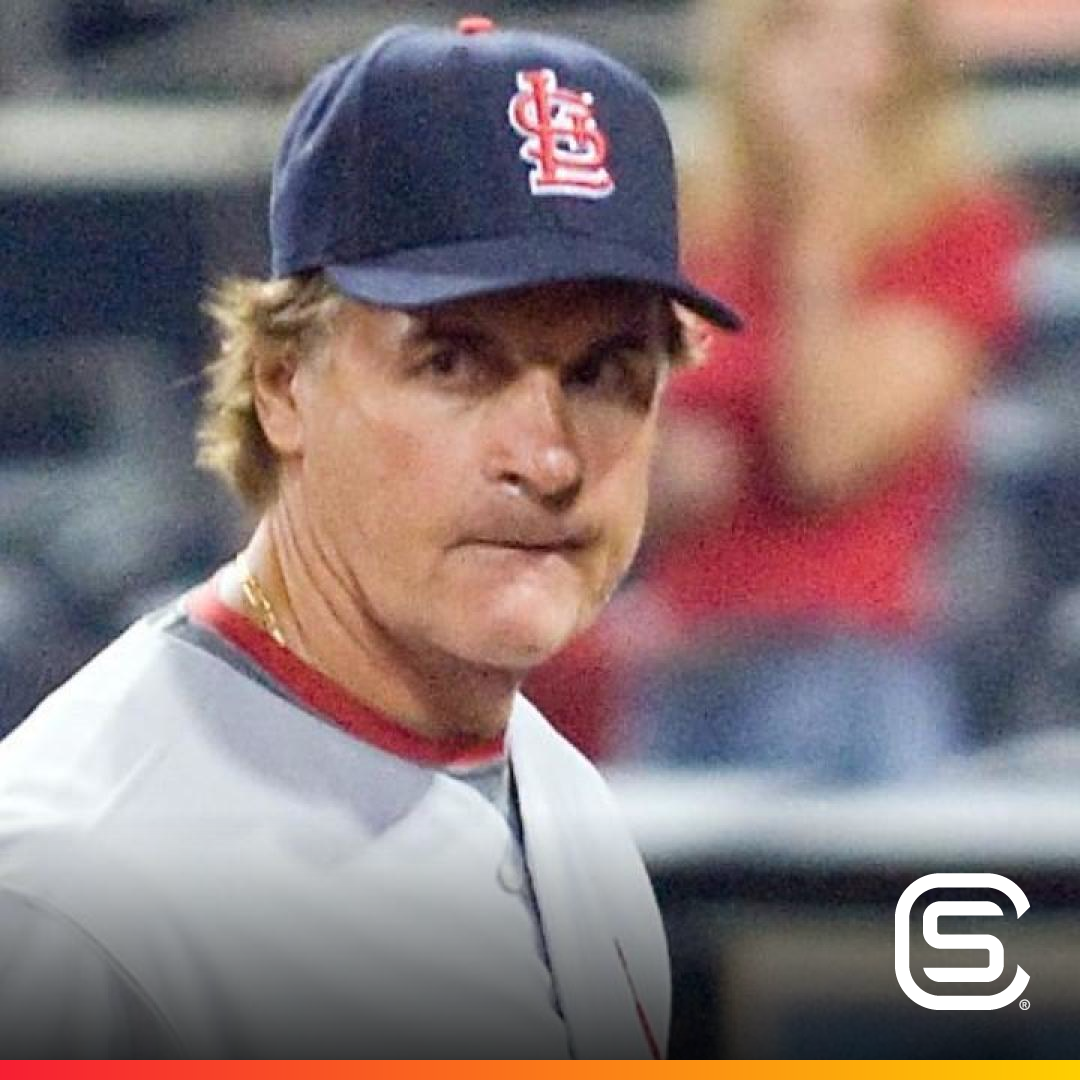 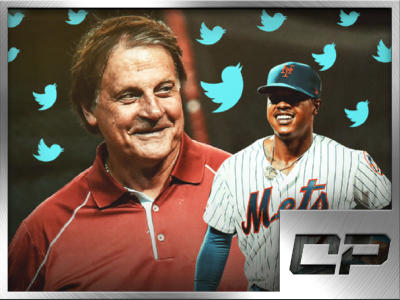 sound_upClick to unmute
Lake Worth, FL

Breaking News: Tony La Russa will be the new manager of the White Sox

Breaking News: Tony La Russa will be the new manager of the White Sox

The White Sox appear to be inching closer to hiring veteran skipper Tony La Russa as their next manager. That is big news, but the bigger happening might involve Marcus Stroman. More on that in a second. Jon Heyman of MLB Network was among those to report the White Sox are expected to make their […] 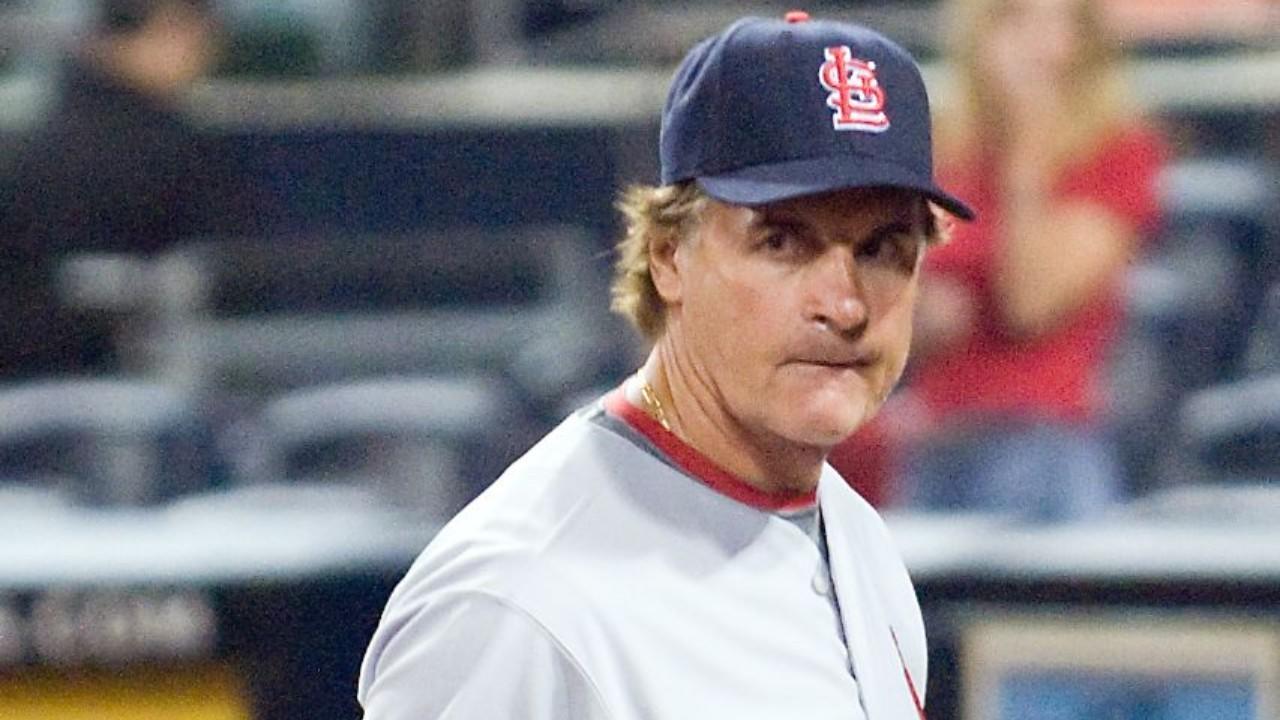