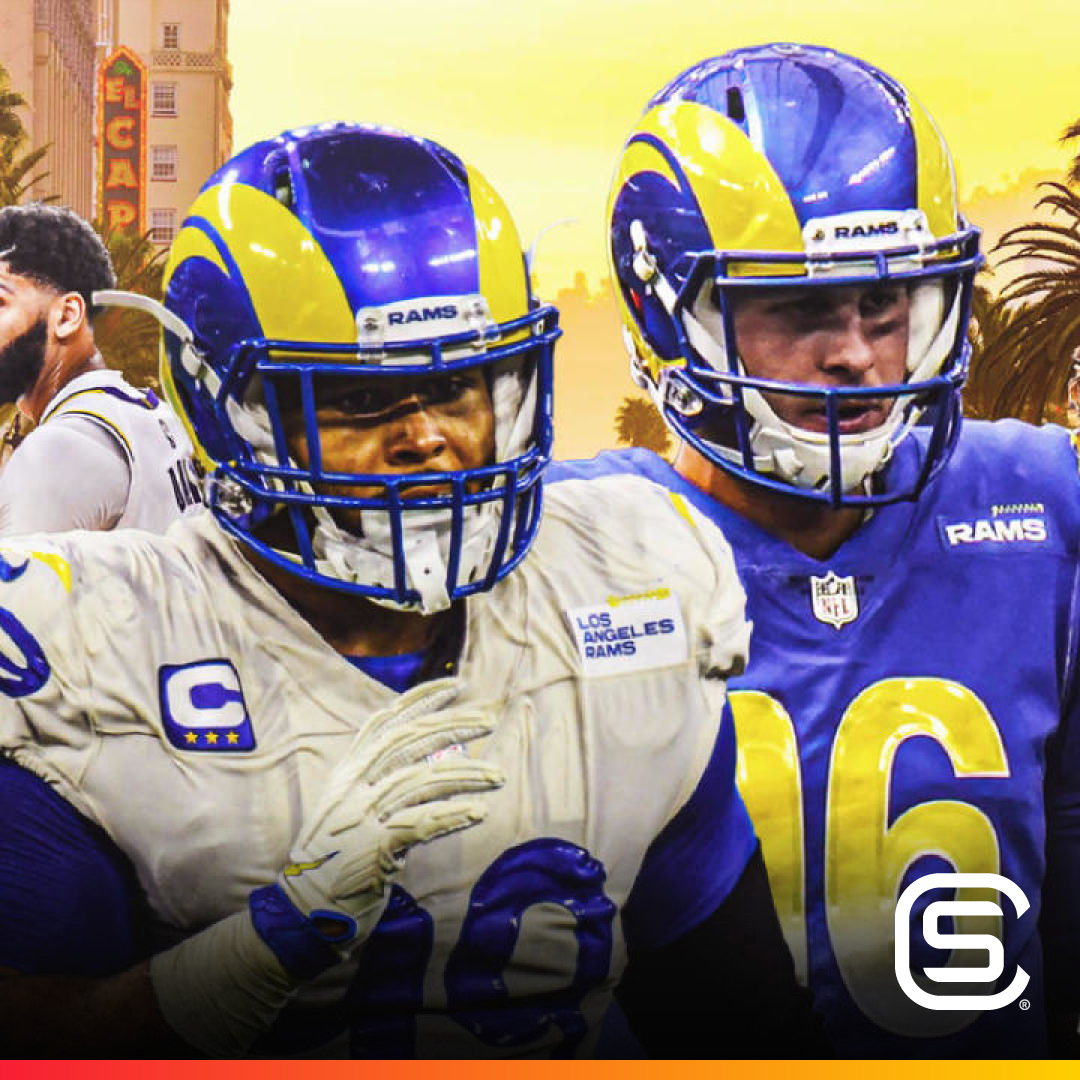 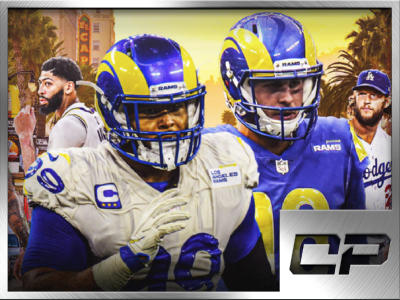 What a month it has been for Los Angeles-based teams. In a span of a few weeks, the Los Angeles Lakers and the Los Angeles Dodgers bagged championships in their respective leagues. Now, Los Angeles Rams quarterback Jared Goff is claiming that L.A. will go three for three once the Rams win the Super Bowl […] 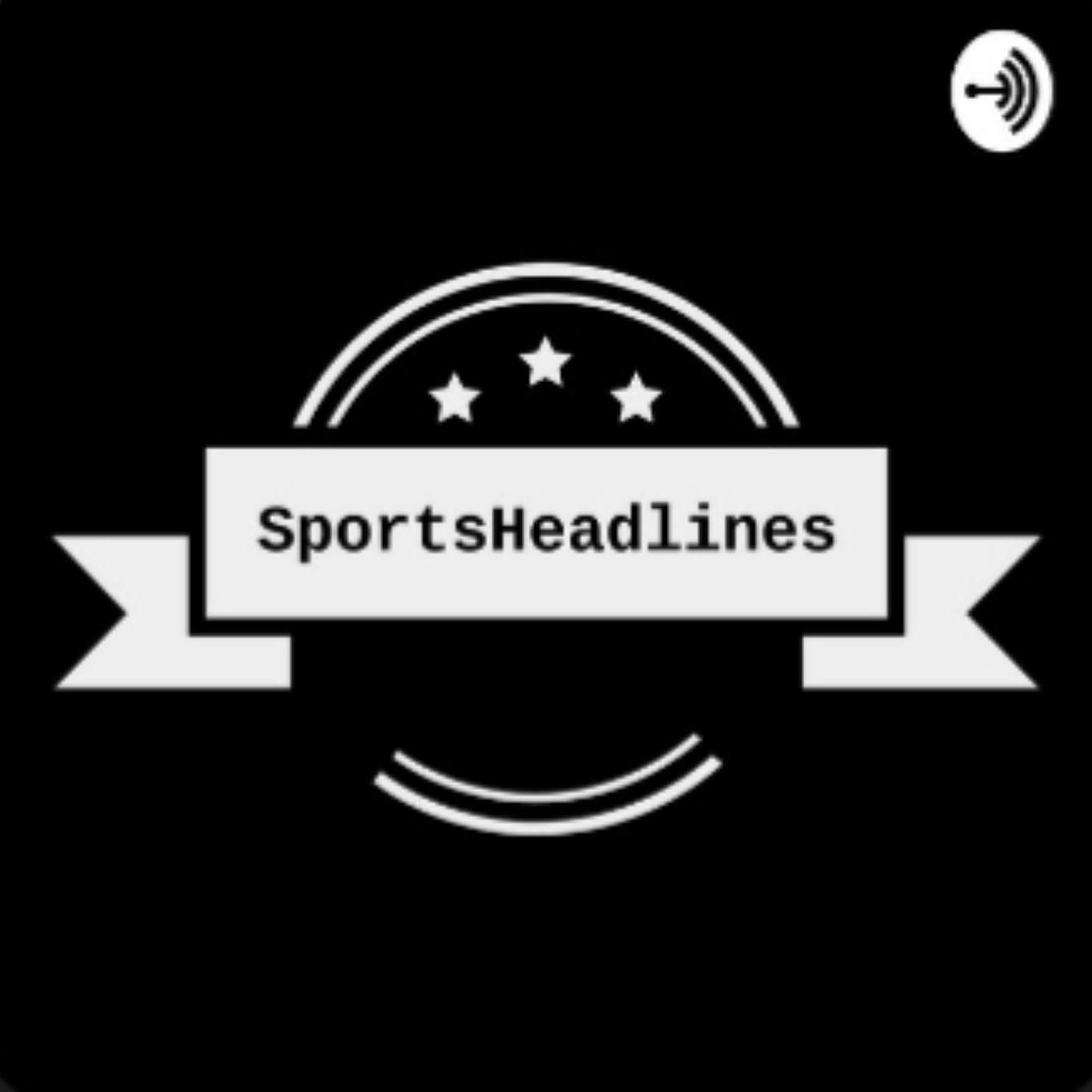 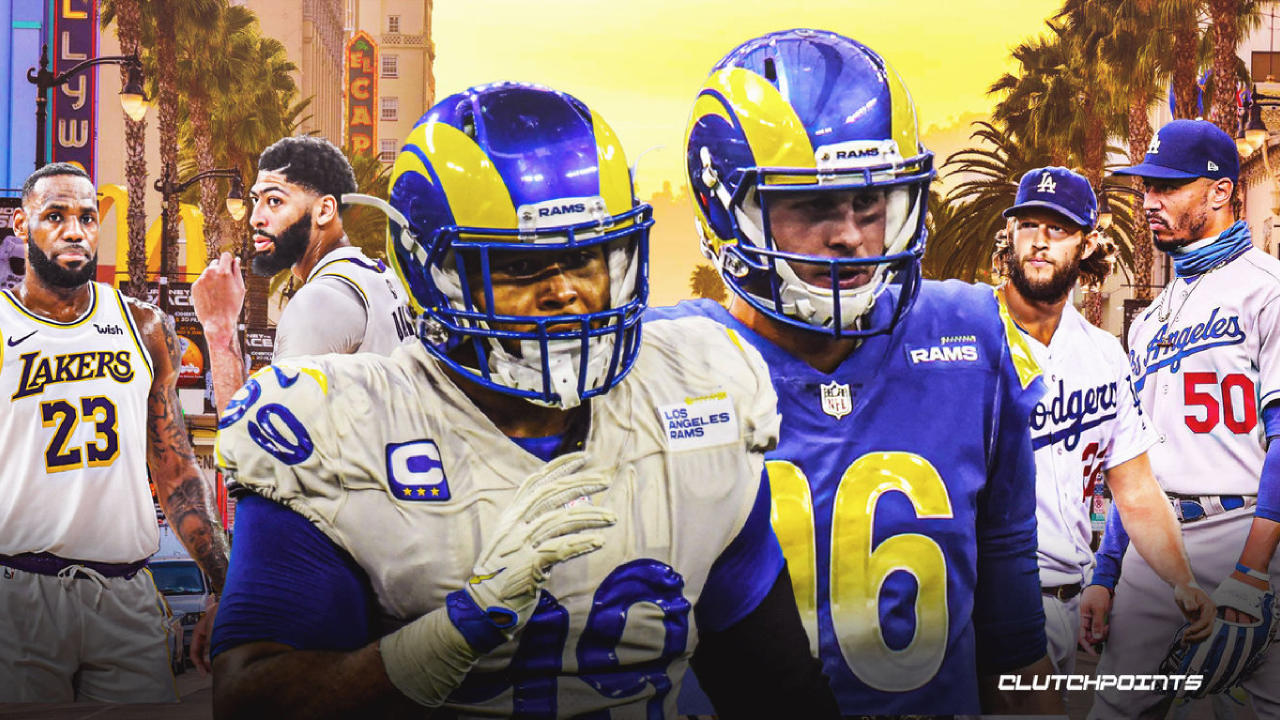