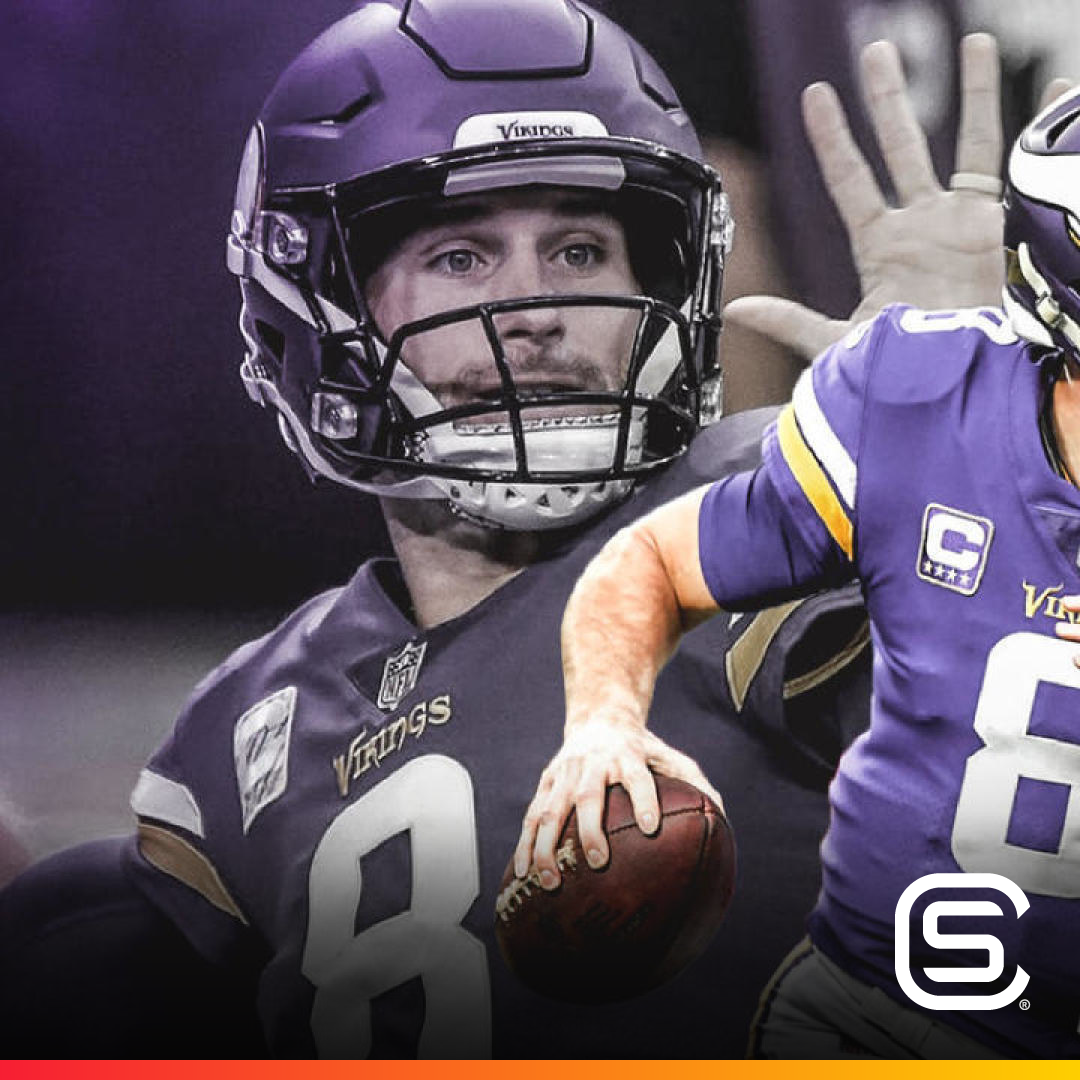 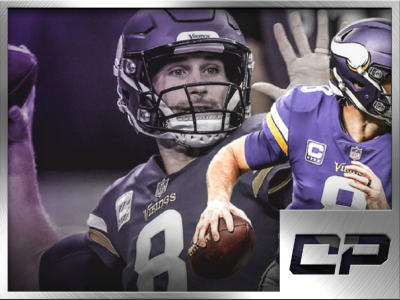 Kirk Cousins’ third season with the Minnesota Vikings hasn’t been ideal. The two-time Pro Bowler has struggled as the team’s main signal-caller, and his 10 interceptions so far has been one of the main reasons why Minnesota finds themselves at the bottom of the NFC North division with a lowly 1-5 record after seven weeks. […] 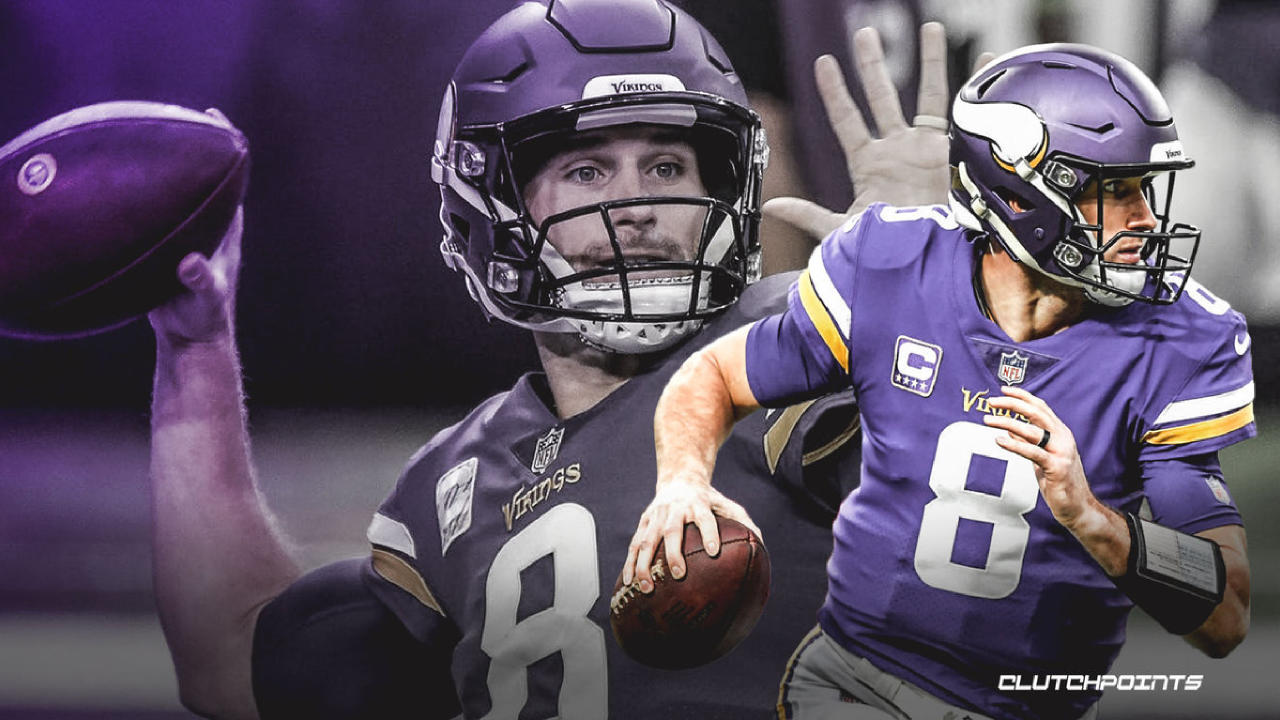 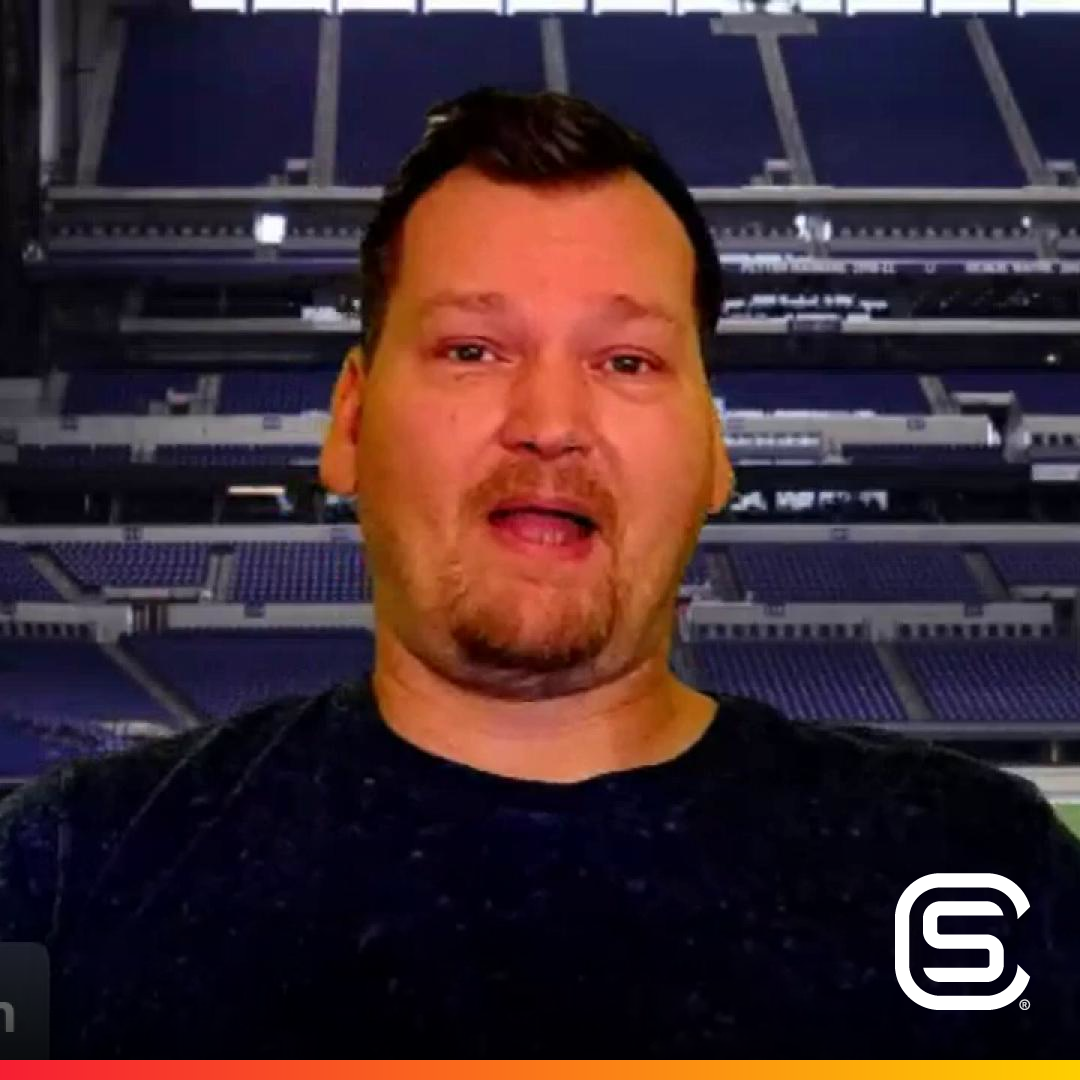 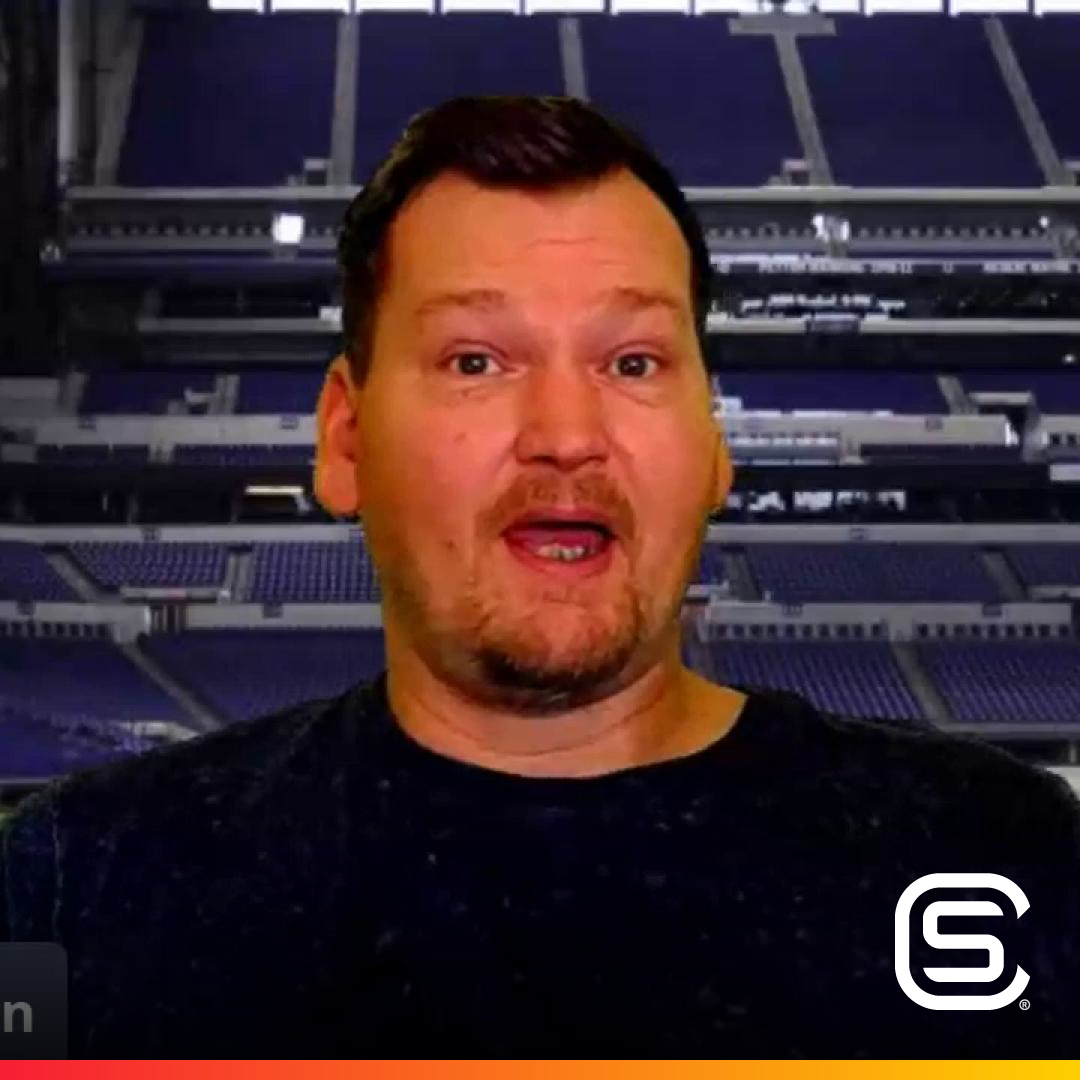