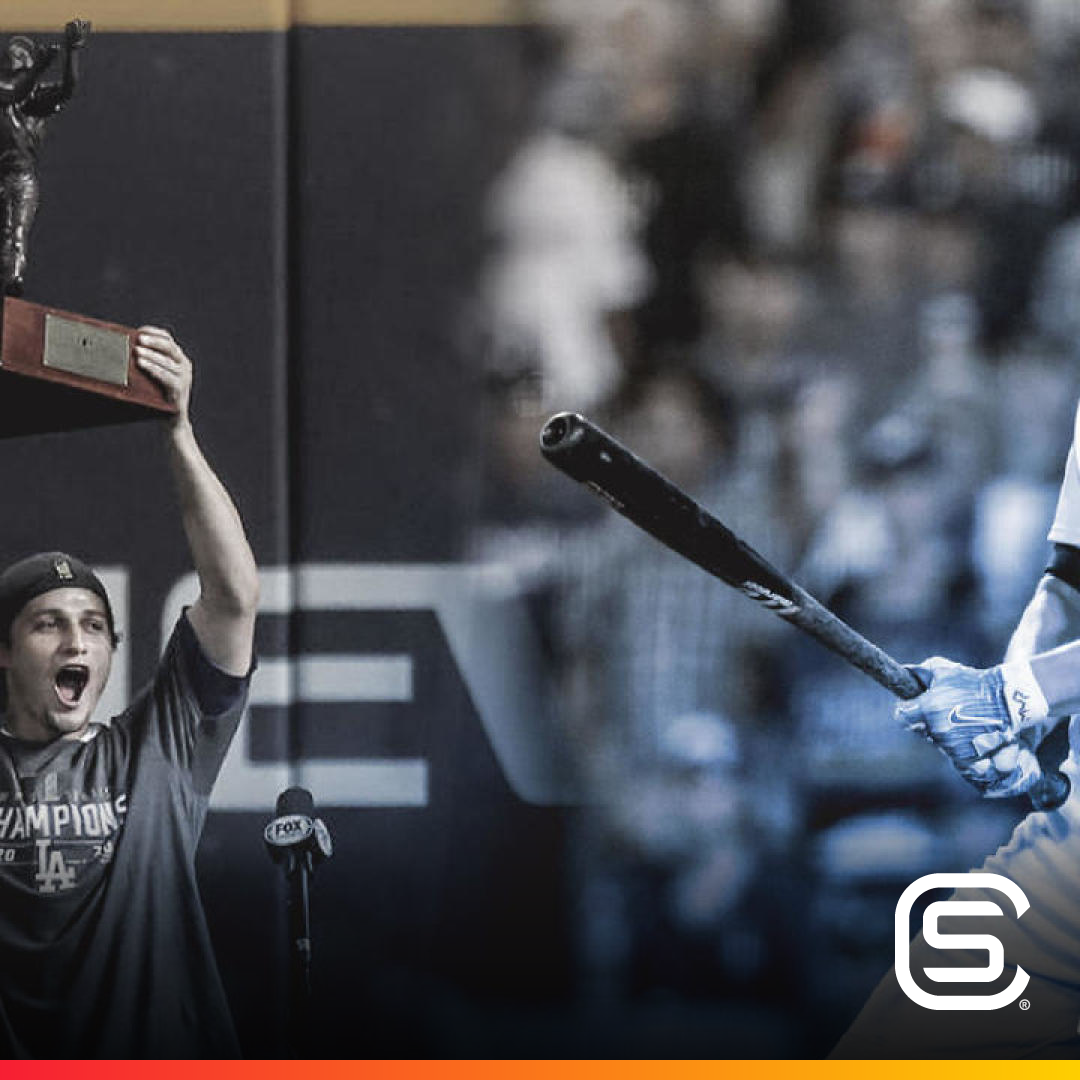 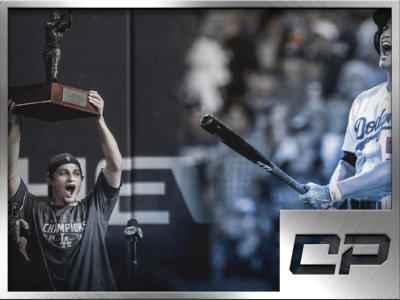 It looks like Los Angeles Dodgers ace shortstop Corey Seager will be needing a bigger trophy case. After the Dodgers beat the Tampa Bay Rays in Game 6 on Tuesday night to claim the World Series title, their first in 32 years, Seager was named World Series MVP for his consistent play. He batted .400 […] 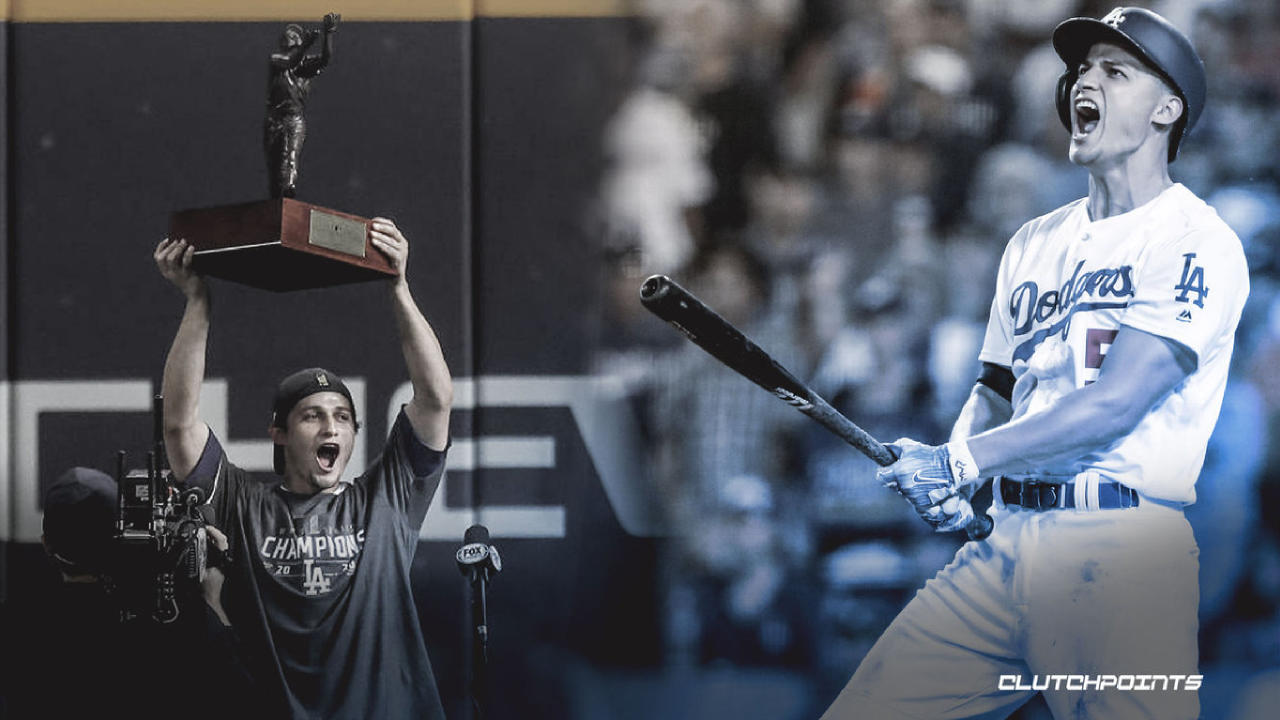