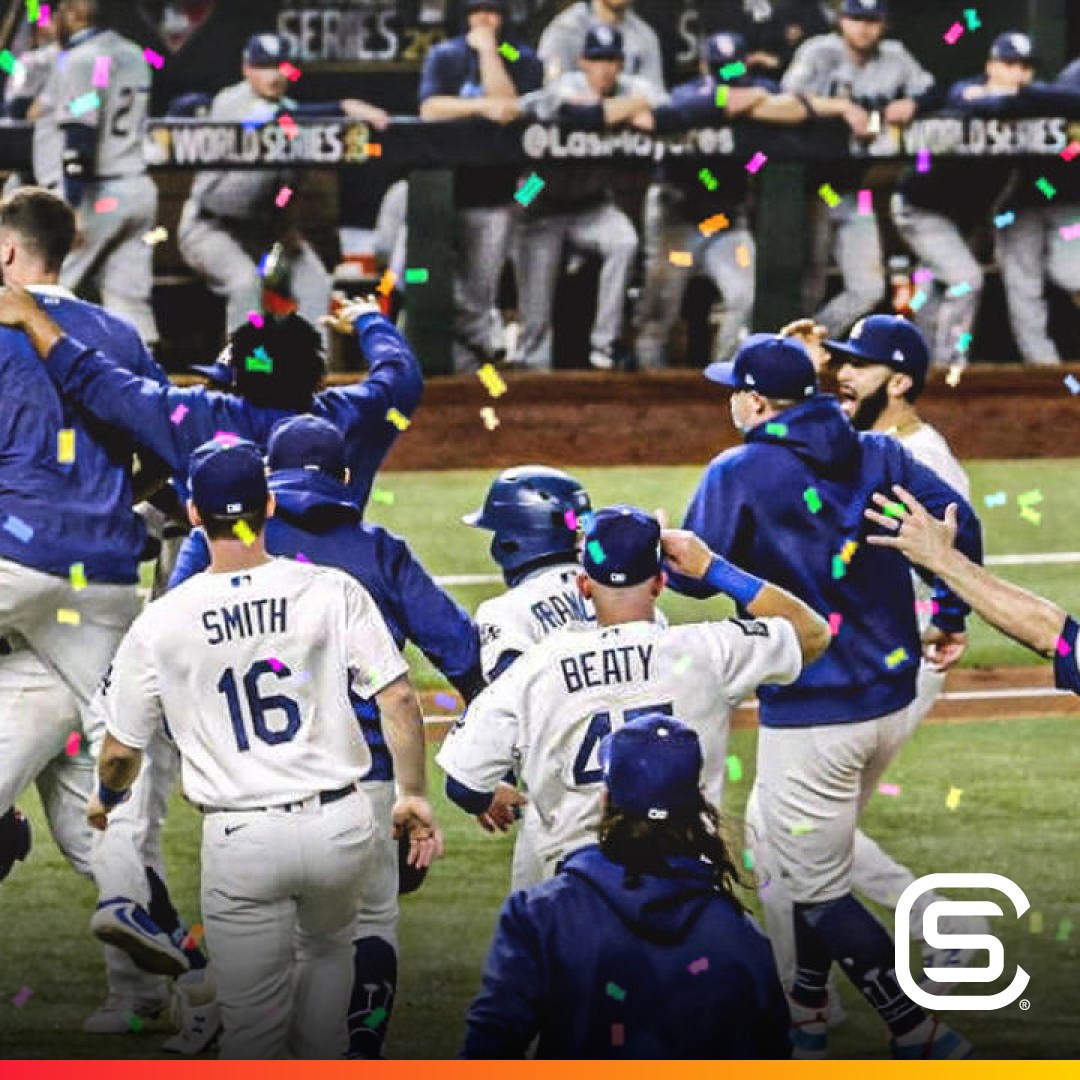 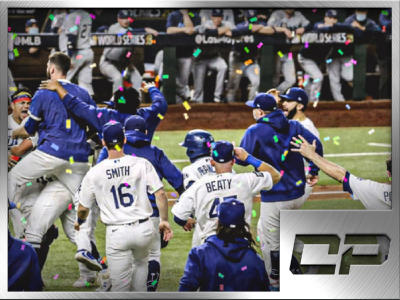 Even Google is celebrating the Los Angeles Dodgers‘ end to their 32-year World Series drought. The search engine provided a small, but certainly sweet, tribute to the 2020 World Series champions shortly after they defeated the Tampa Bay Rays, 3-1, in Game 6 at the Globe Life Field on Tuesday. A quick Google search of […] 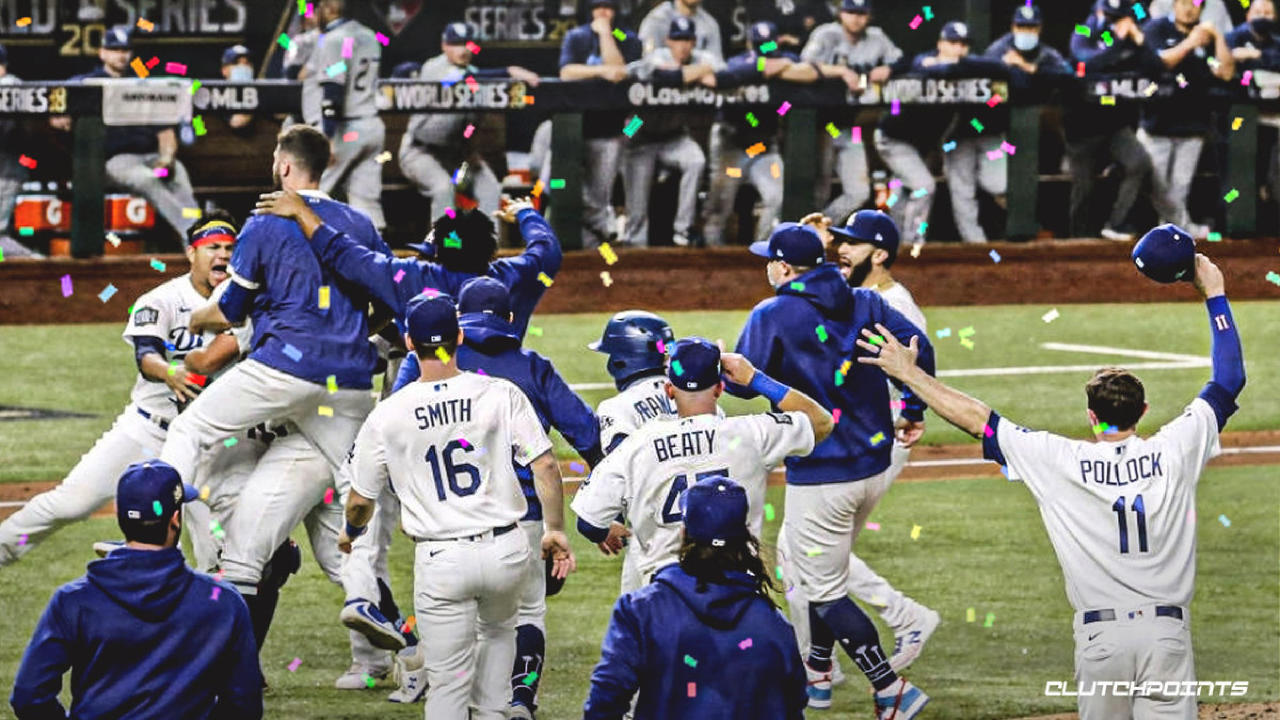 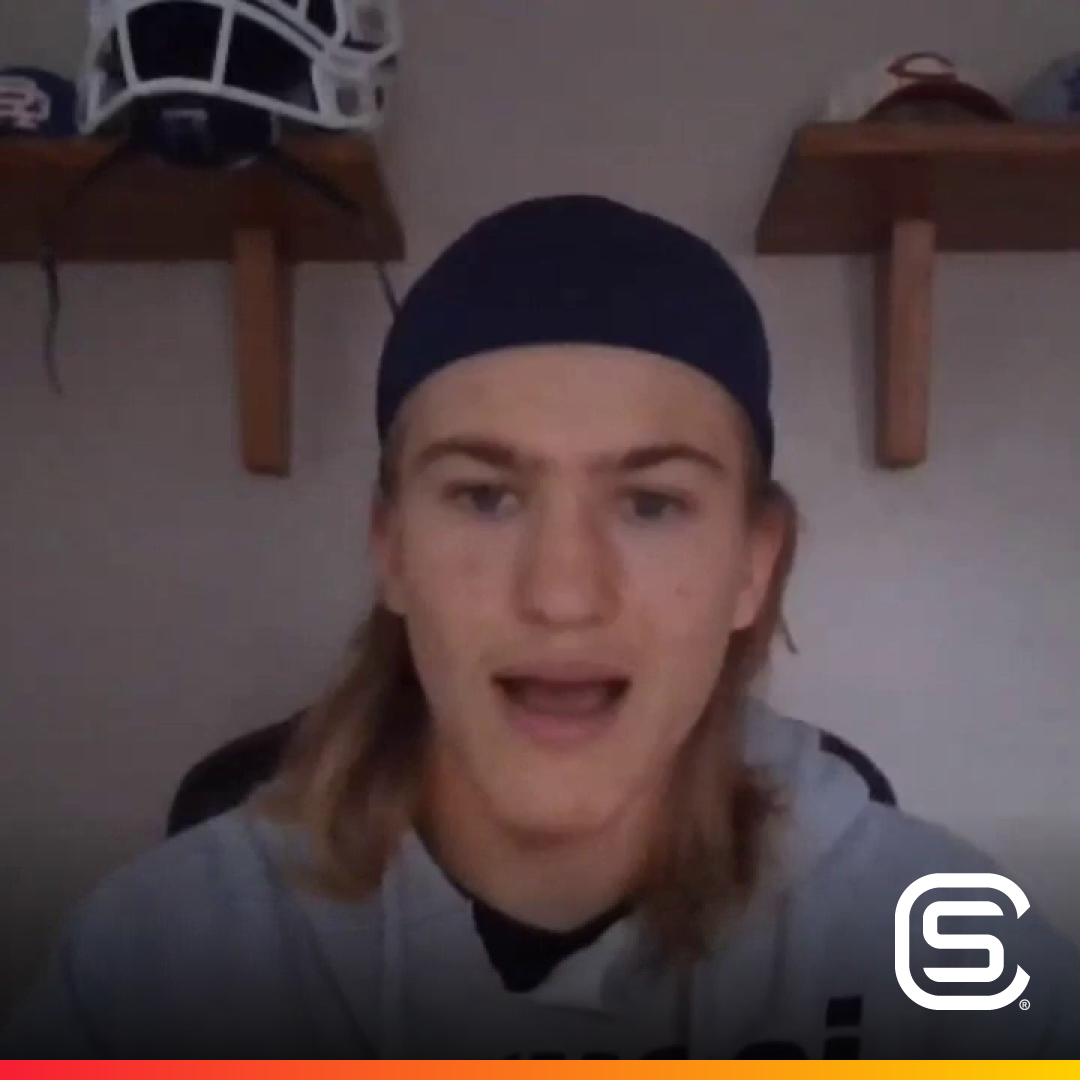 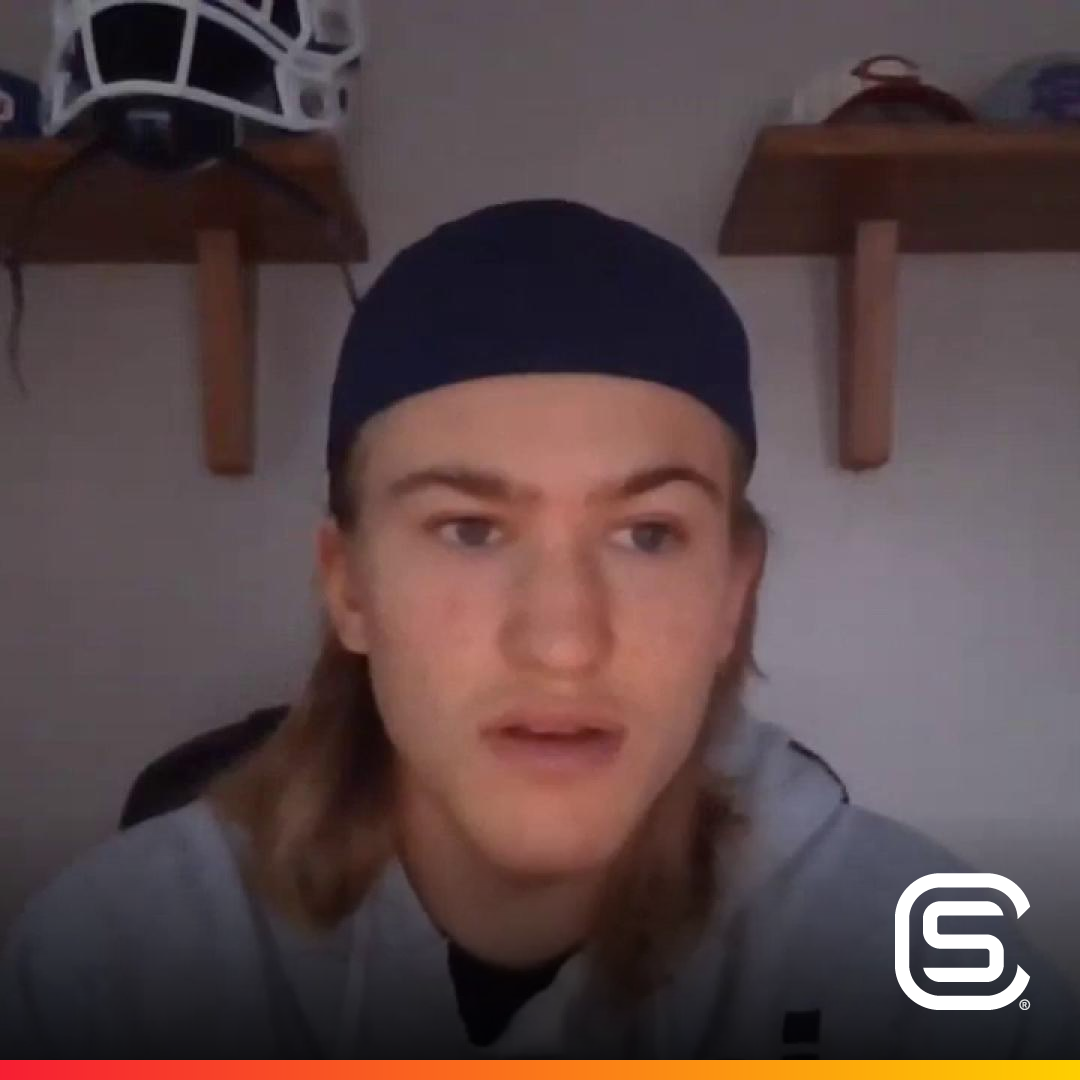