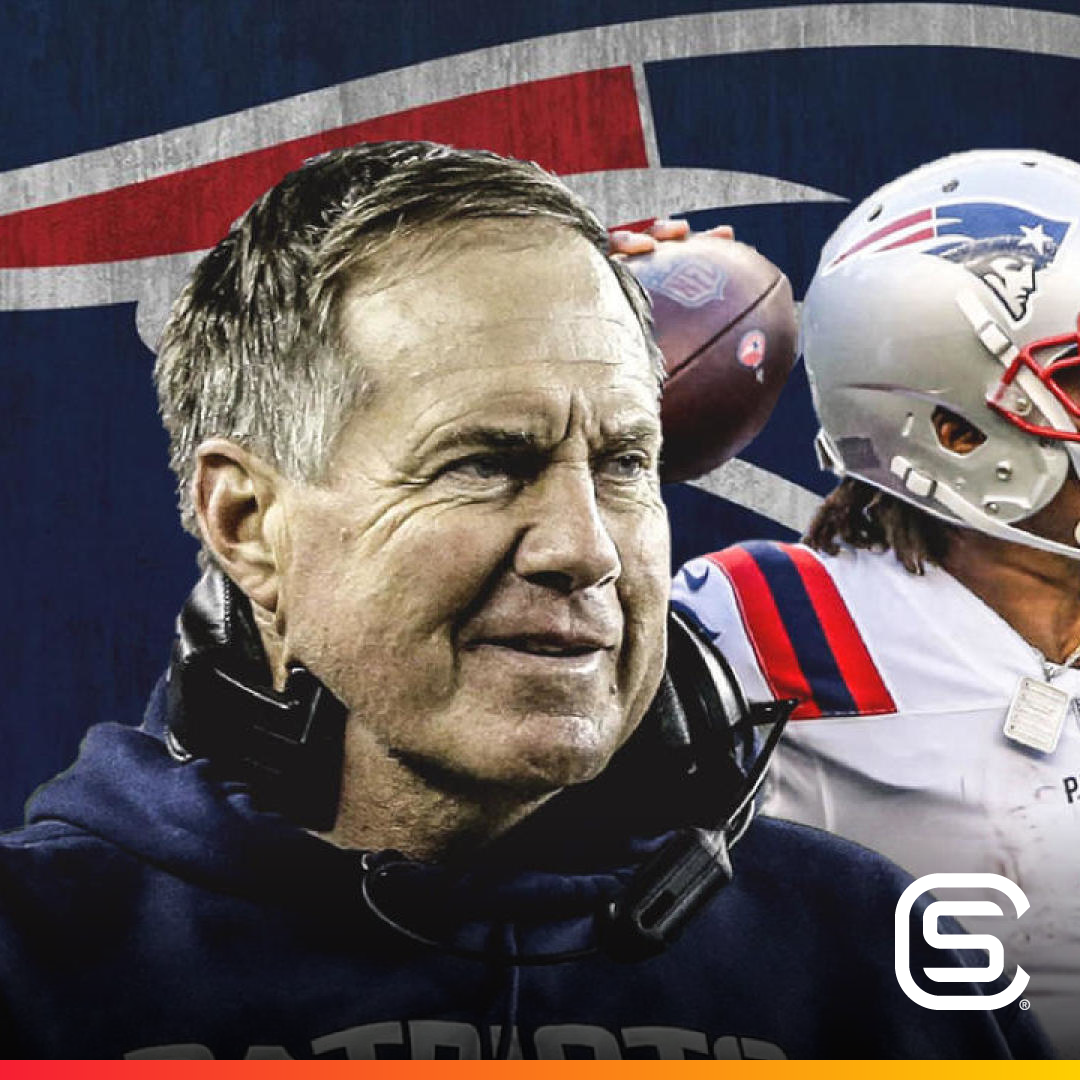 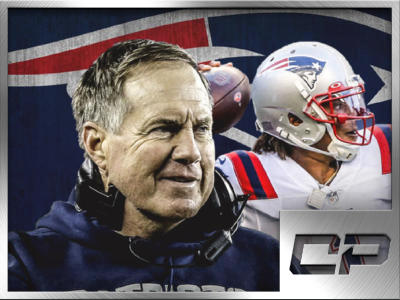 Patriots’ Bill Belichick on why Cam Newton is the starting quarterback

Patriots’ Bill Belichick on why Cam Newton is the starting quarterback

While Cam Newton surely hasn’t shown his normal star stature that he developed through his nine seasons with the Carolina Panthers, New England Patriots head coach Bill Belichick isn’t ready to give up on the quarterback just yet. Belichick on @OMFonWEEI on sticking Cam Newton for Week 8: “Well, I think he’s our best player […] 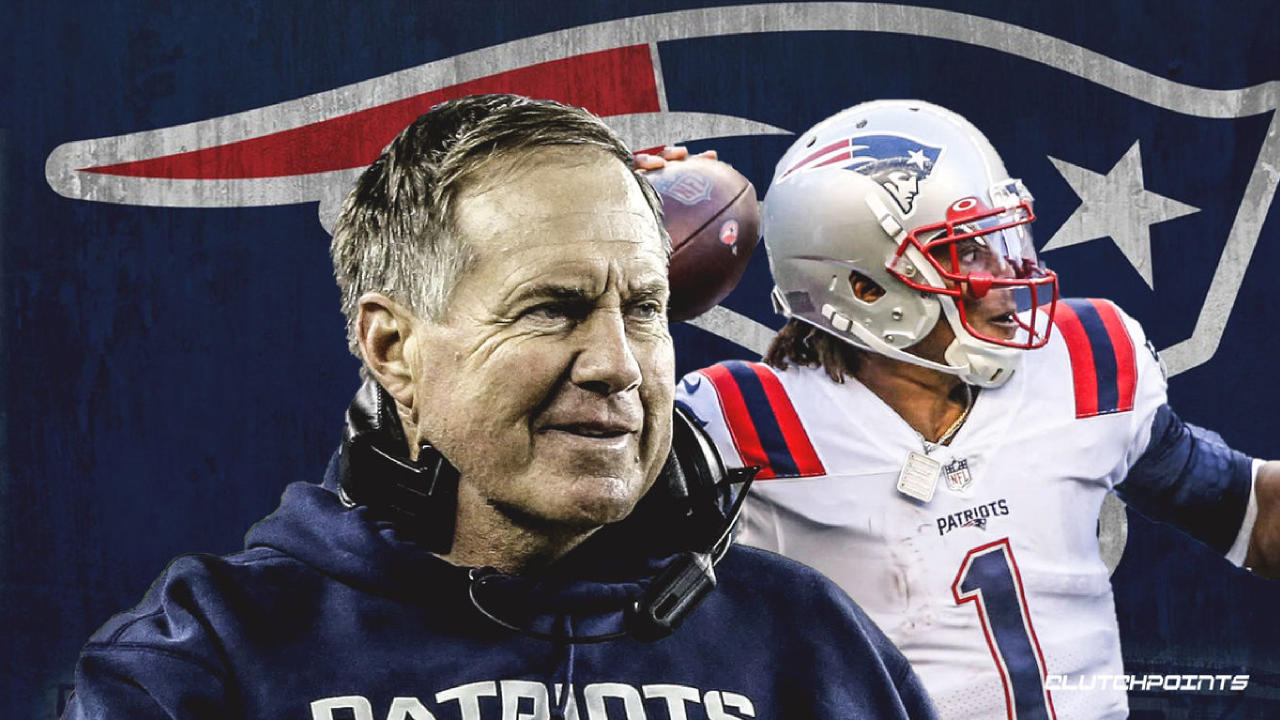 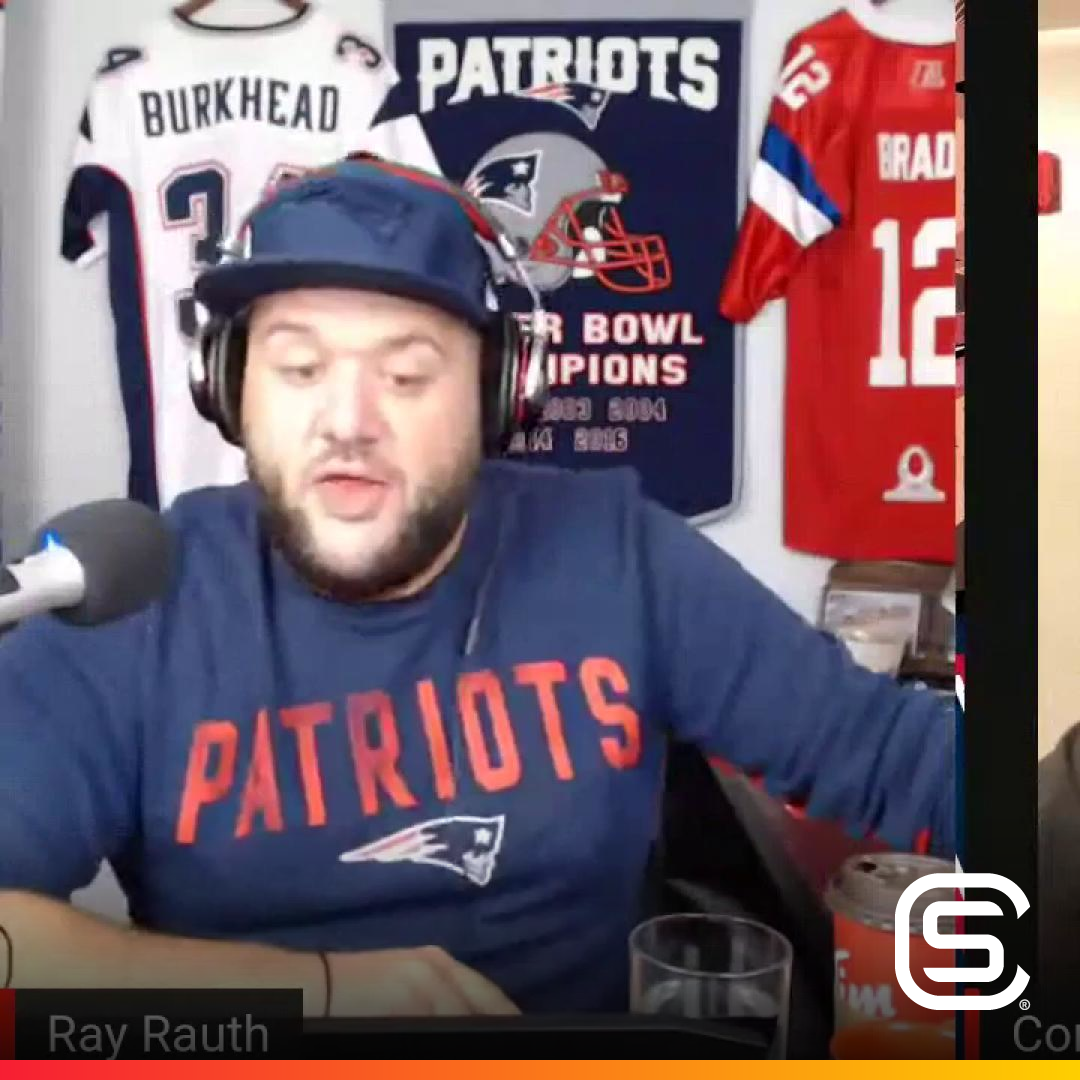 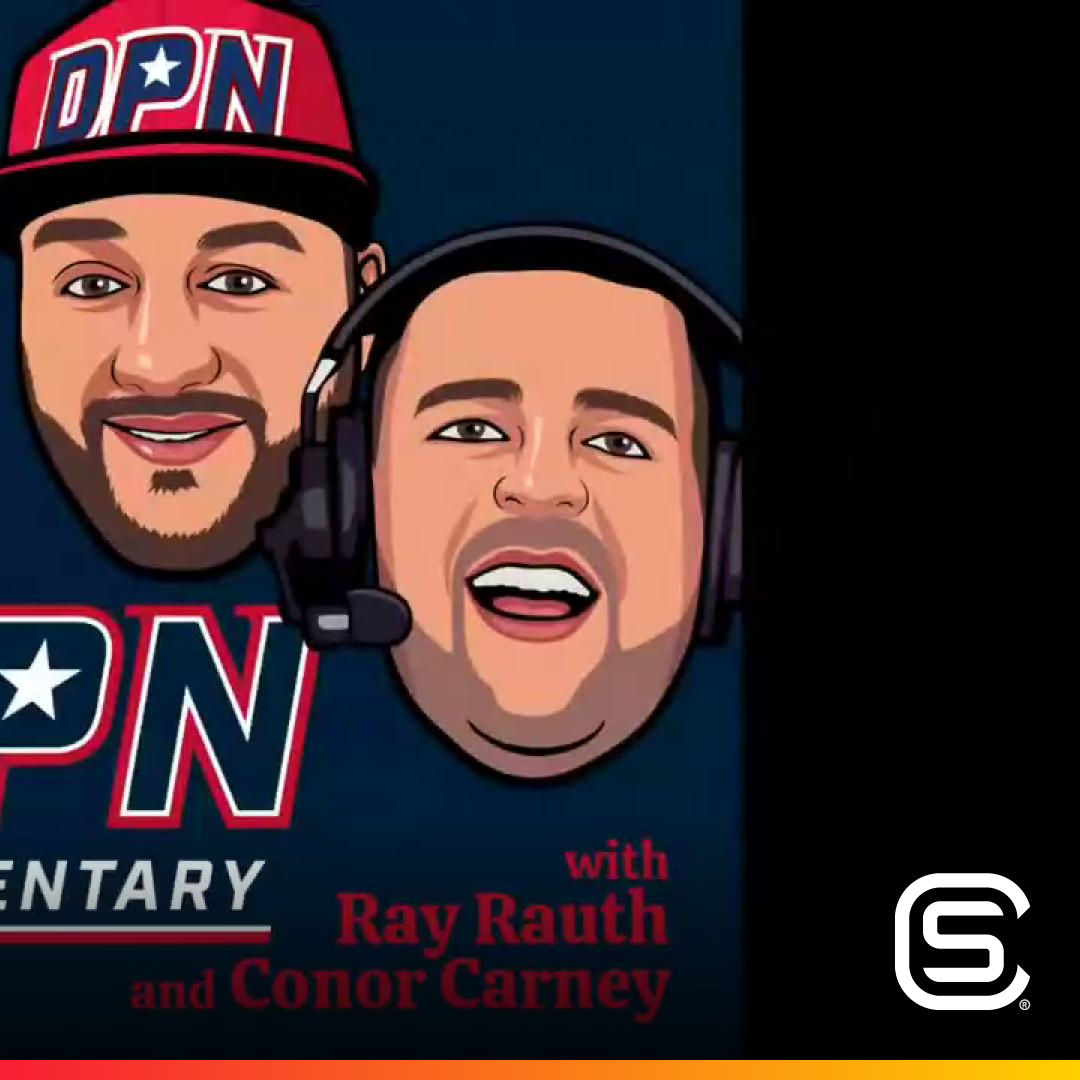