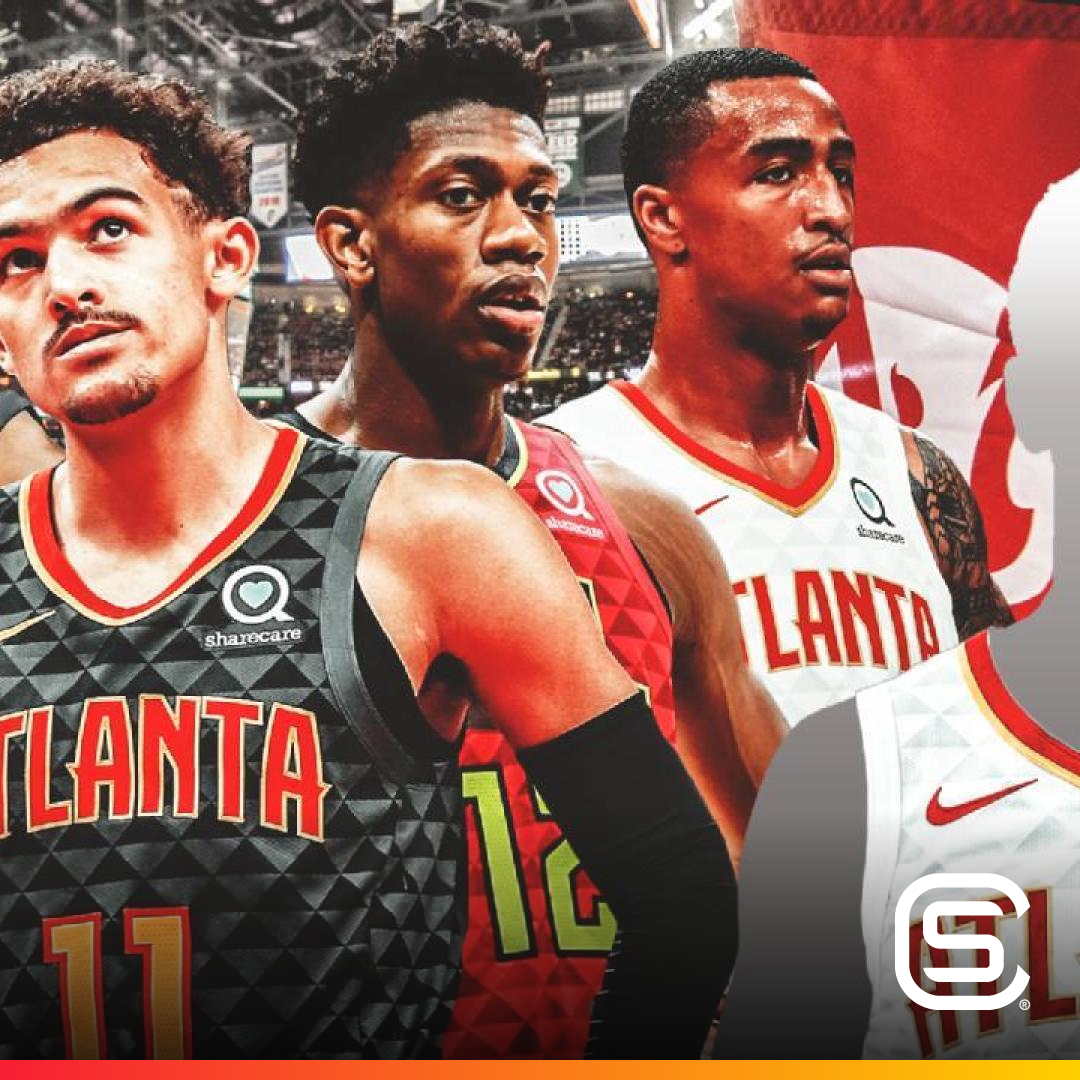 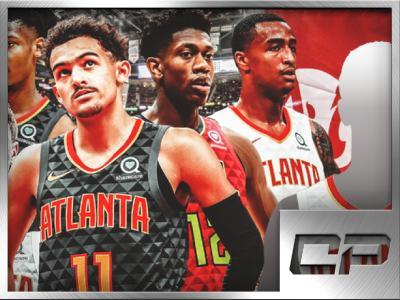 The Atlanta Hawks won the No. 6 overall pick at this year’s NBA Draft Lottery. What the team will actually choose to do with this first round pick remains to be seen, but one report suggests they could be looking to deal. As part of his recent mock draft for The Ringer, Kevin O’Connor noted […] 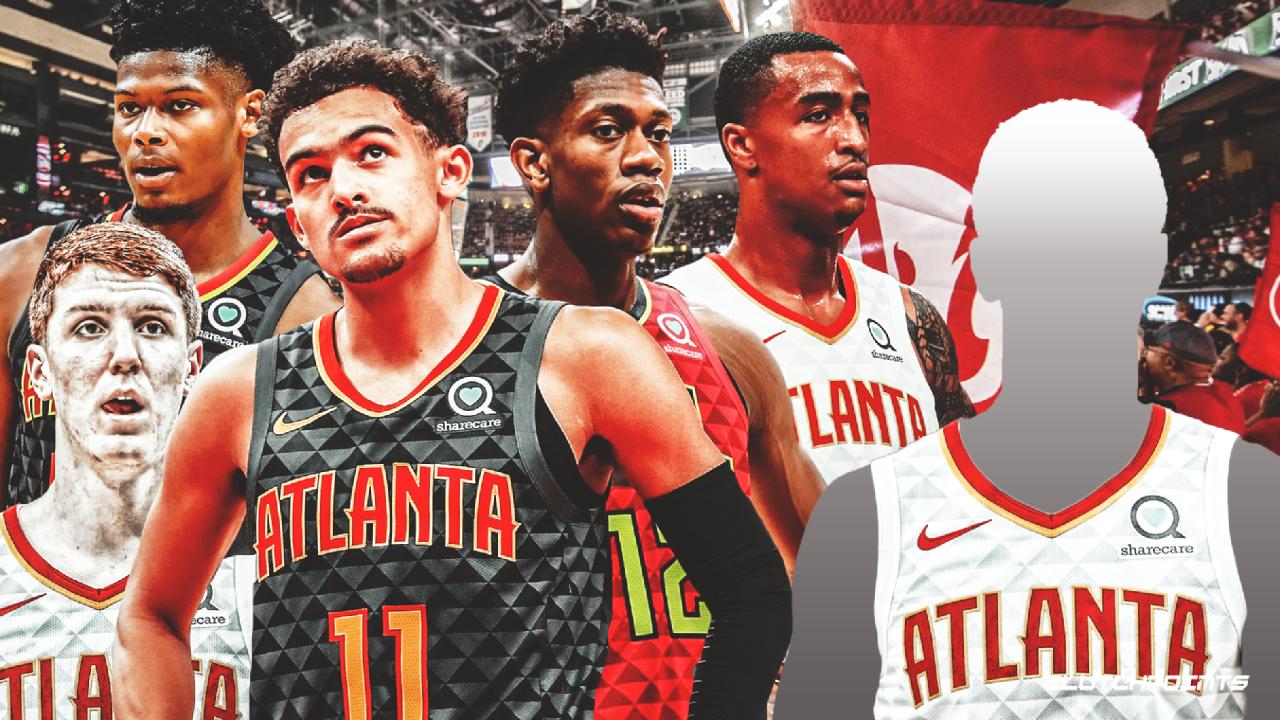