Would you like to send this gift to @WeGotNets? Tix will be removed from your balance.

Would you like to send this tip to @WeGotNets? Tix will be removed from your balance. 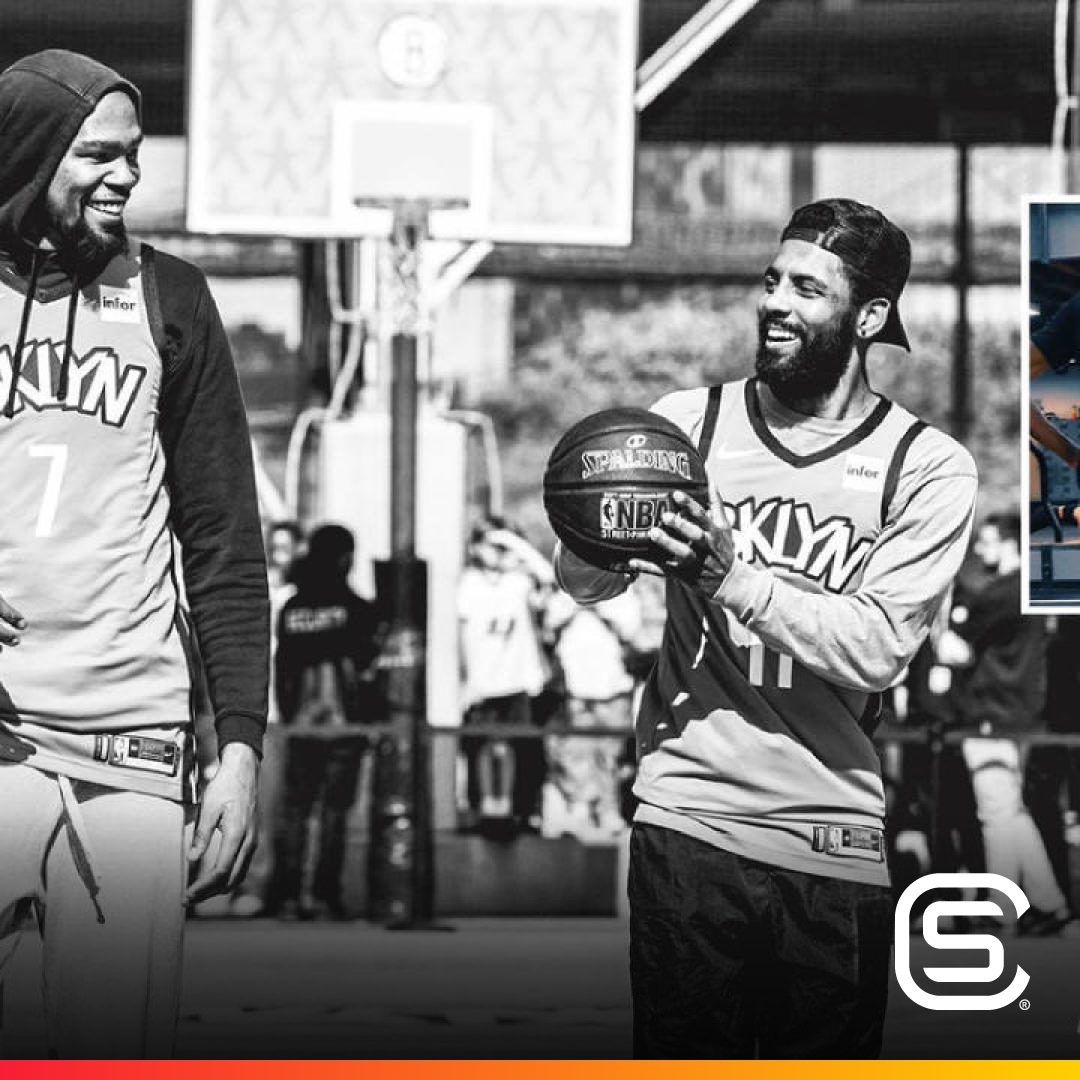 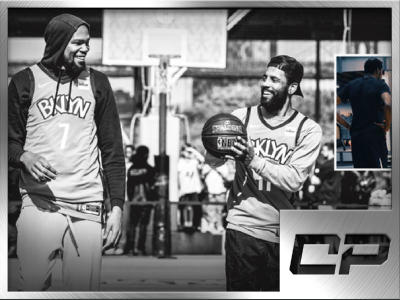 Nets stars Kevin Durant, Kyrie Irving are working out together

Nets stars Kevin Durant, Kyrie Irving are working out together

Things are finally shaping up for the Brooklyn Nets as the franchise’s two superstars in Kyrie Irving and Kevin Durant are starting to go back to the lab in preparation for the upcoming 2020-21 NBA season. On Monday, the two All-Stars were seen working out together after a long hiatus due to the COVID-19 pandemic. […] 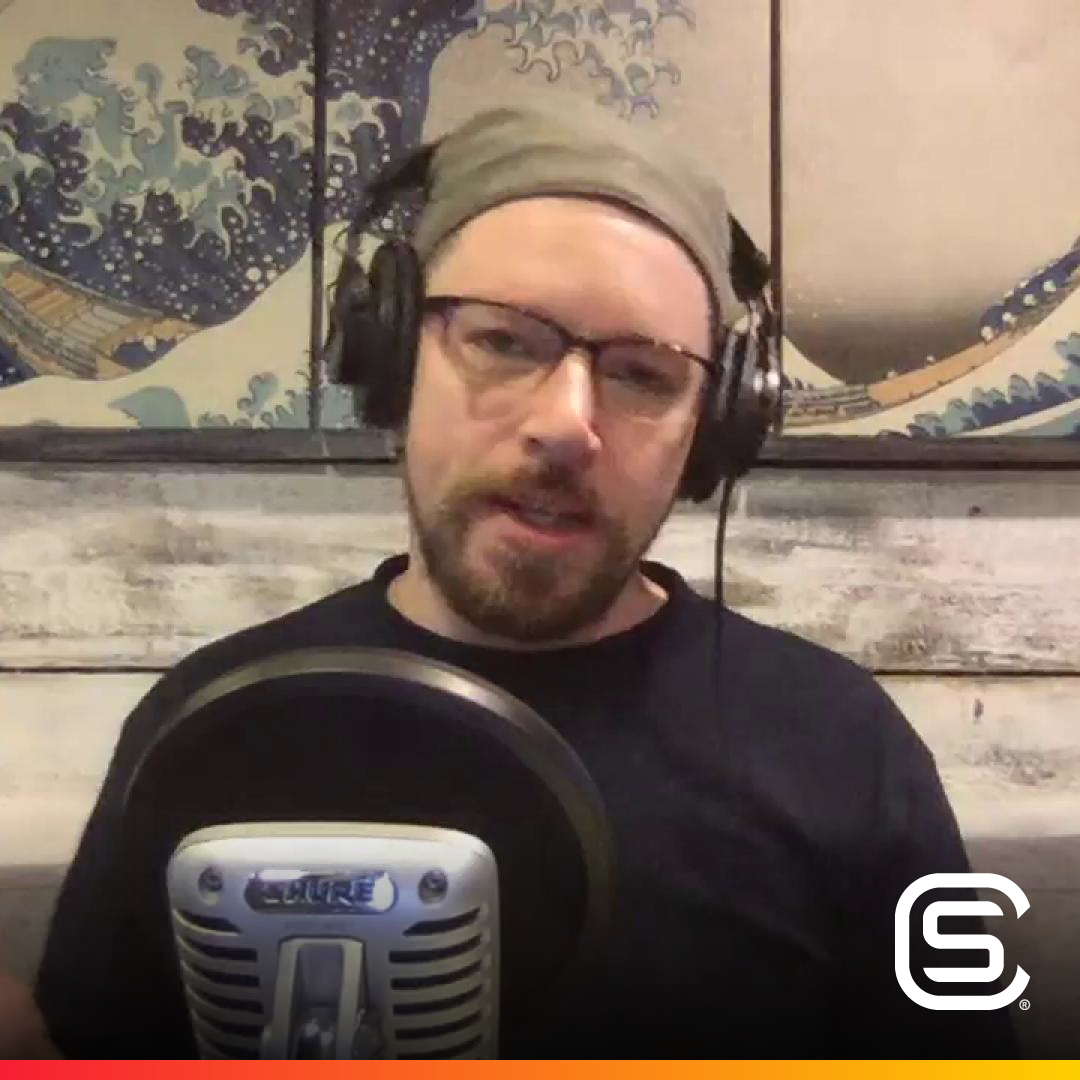