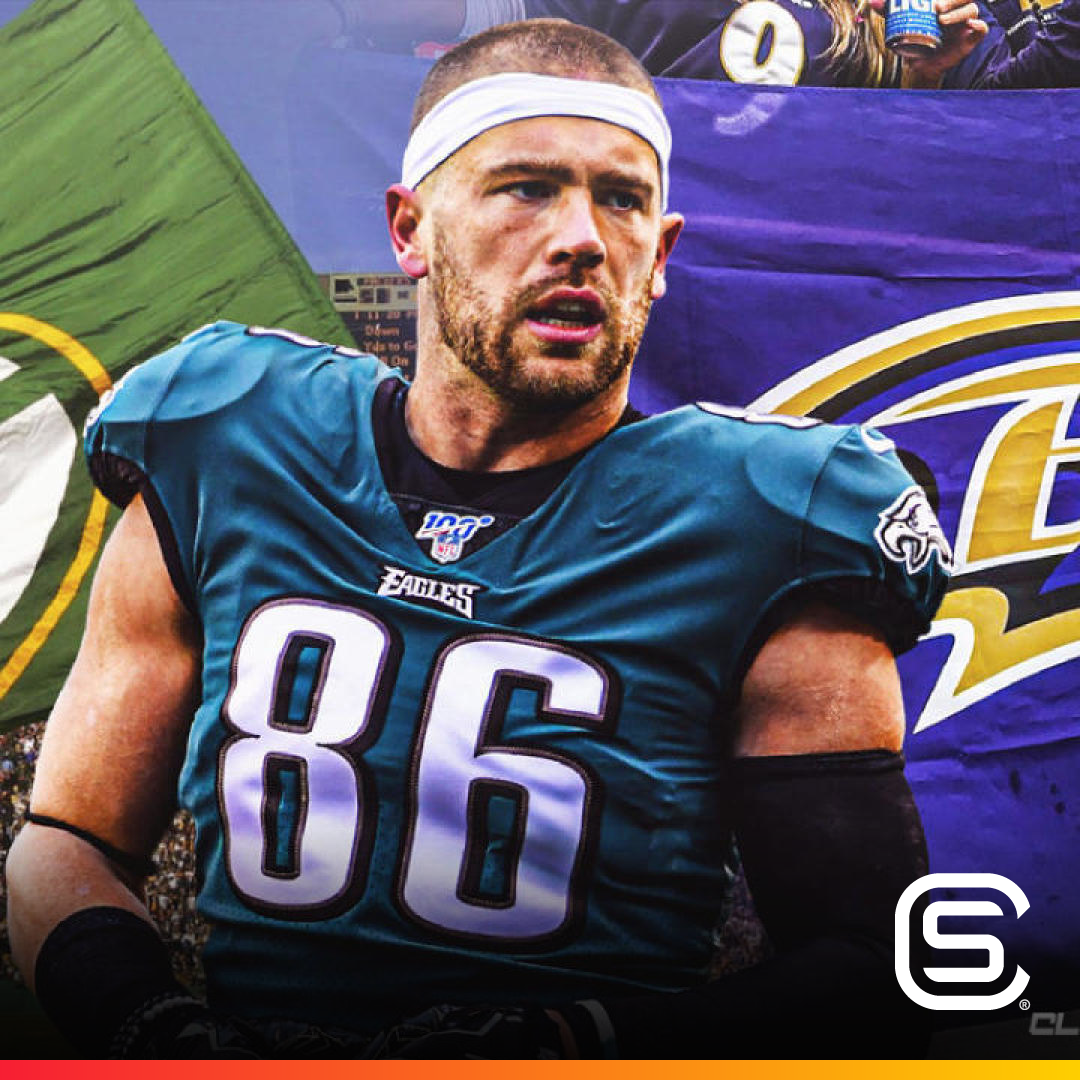 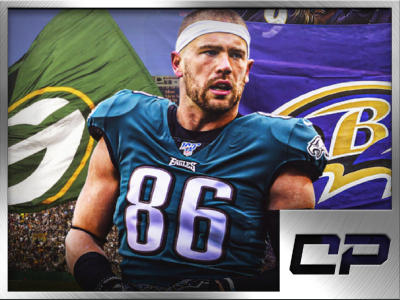 The Philadelphia Eagles recently placed tight end Zach Ertz on injured reserve following news that he’s set to miss four to six weeks with a high-ankle sprain. As it turns out, the 29-year-old was on the radar of both the Green Bay Packers and the Baltimore Ravens prior to Ertz sustaining the injury in the […] 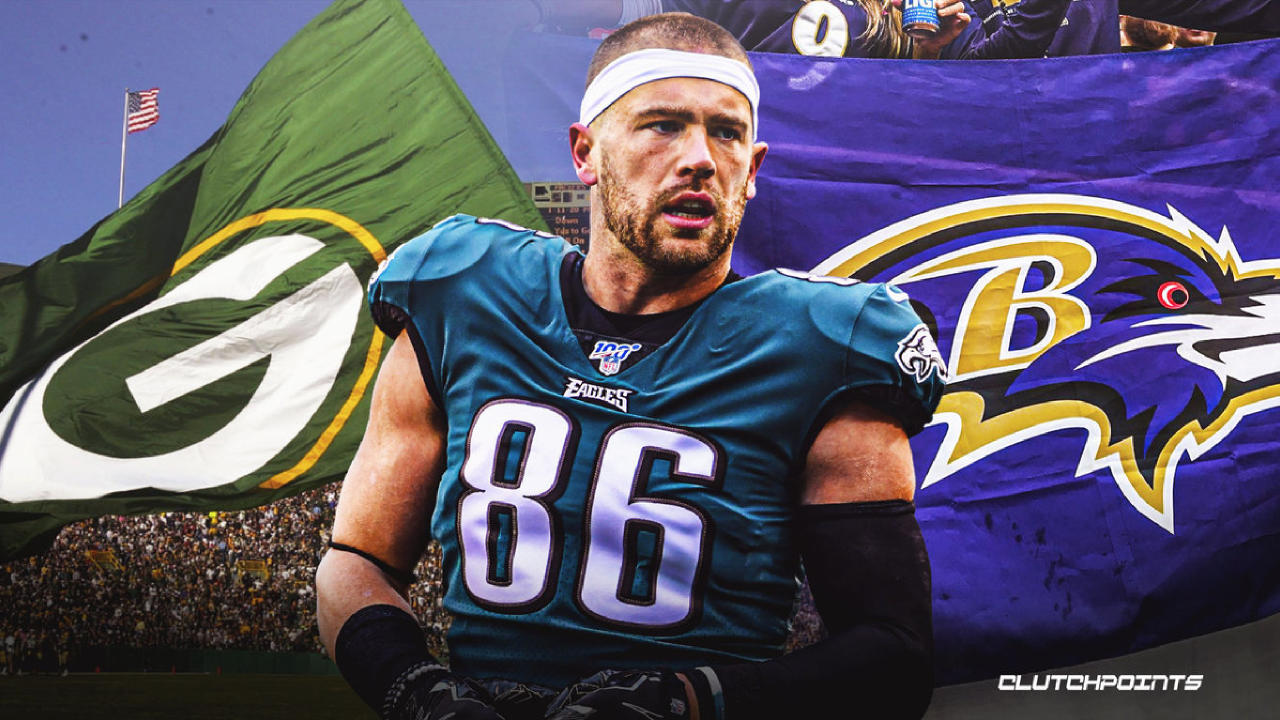 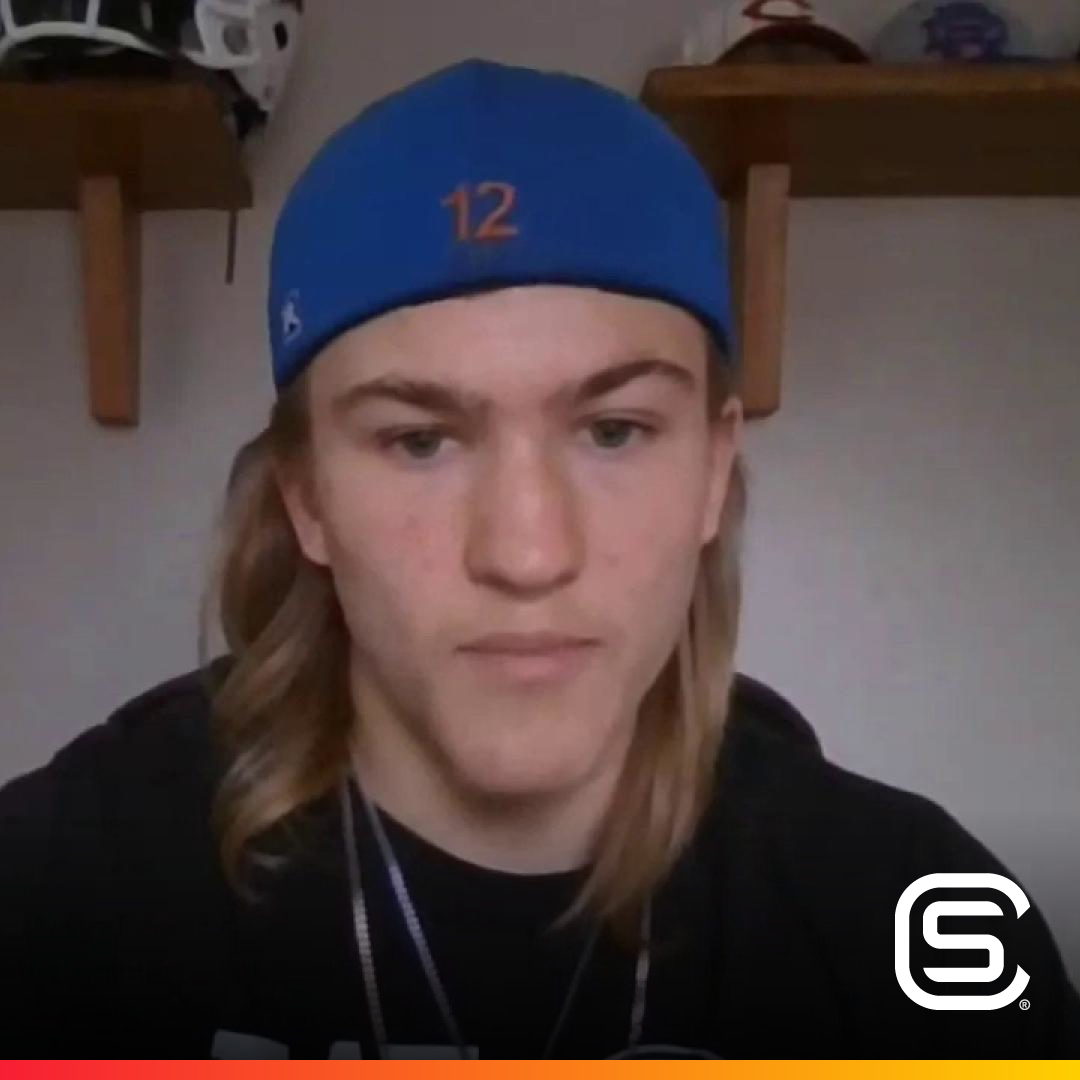 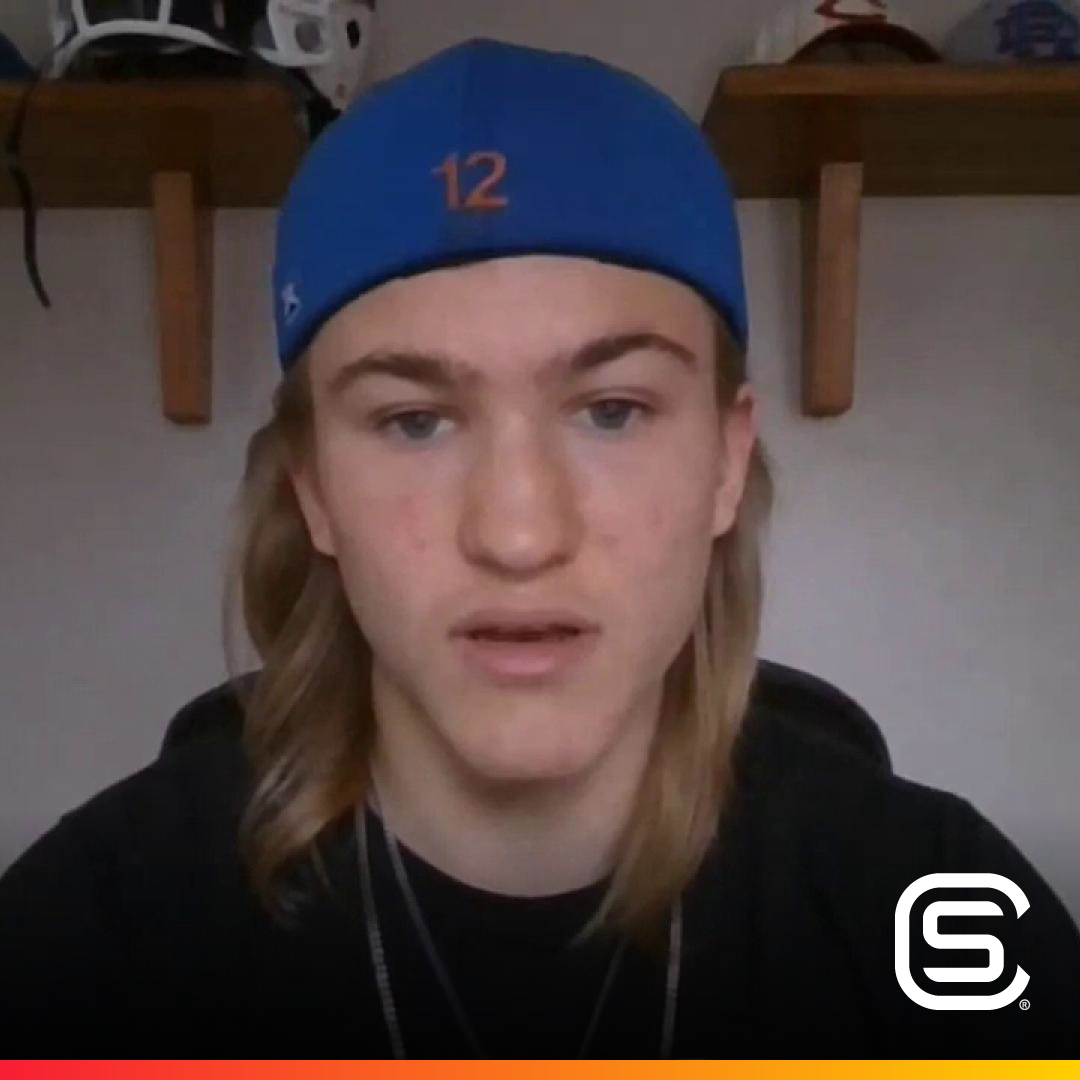