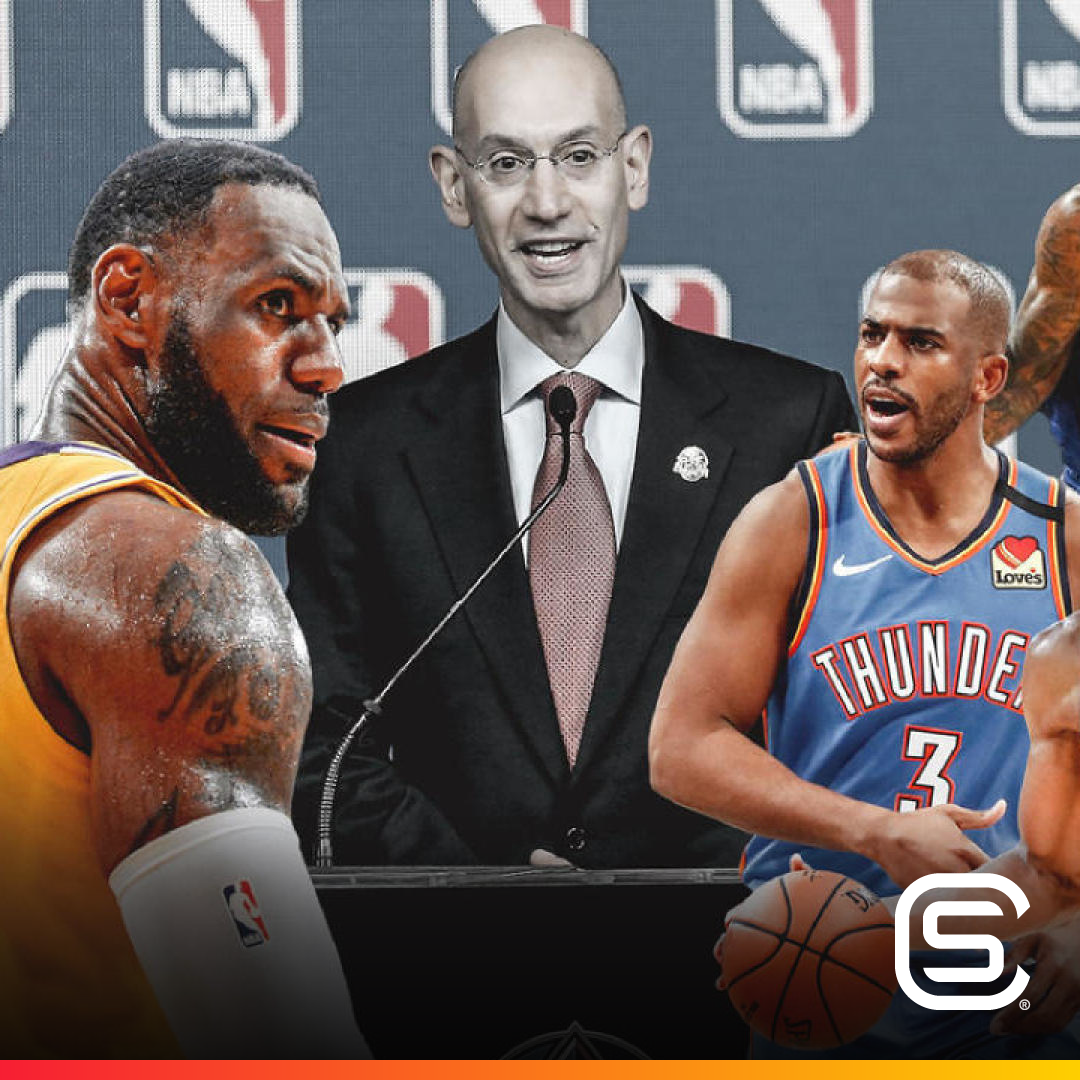 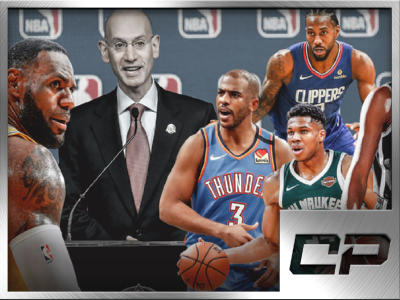 New details have emerged about the start of the 2020-21 NBA campaign, and according to this latest report, the new season might be able to tip off prior Christmas Day. This latest update comes via Marc Stein of the New York Times: Dec. 1, I'm told, has emerged as the likely opening day for NBA […] 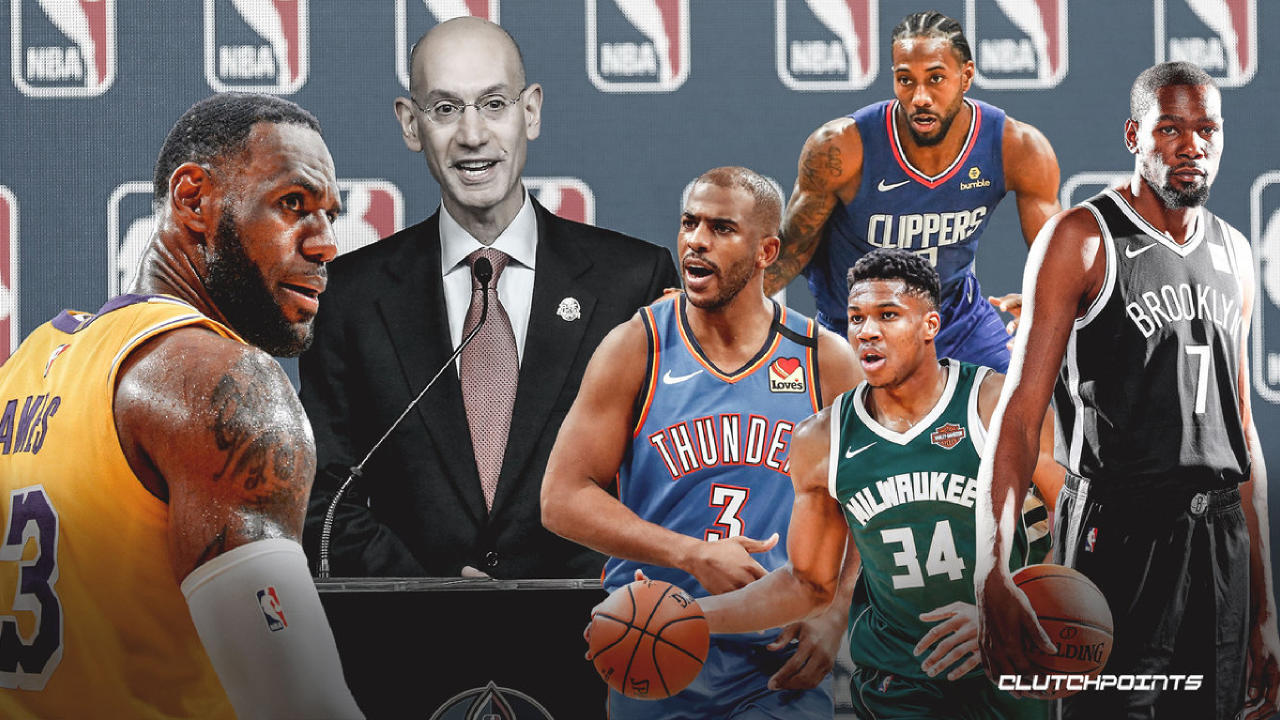 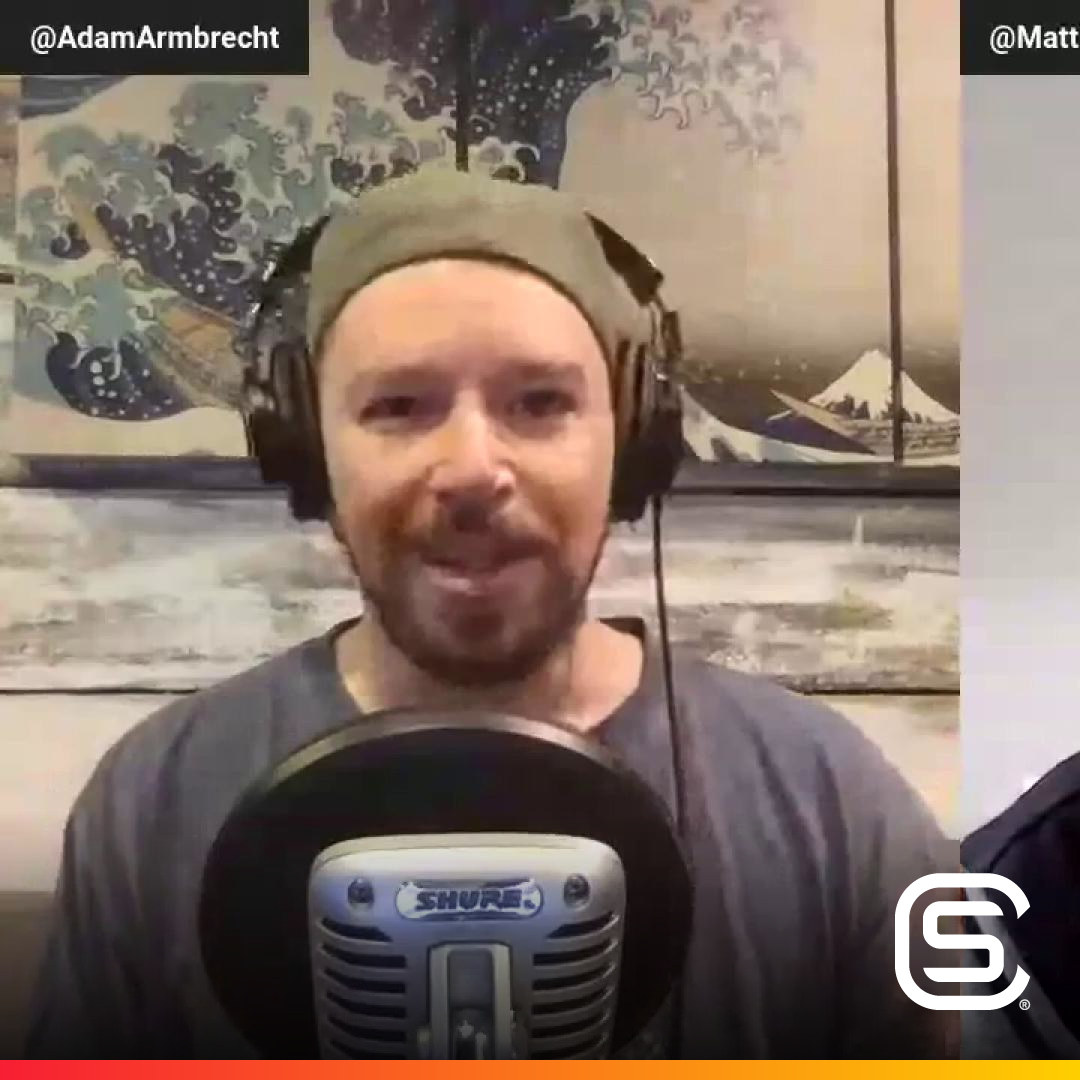 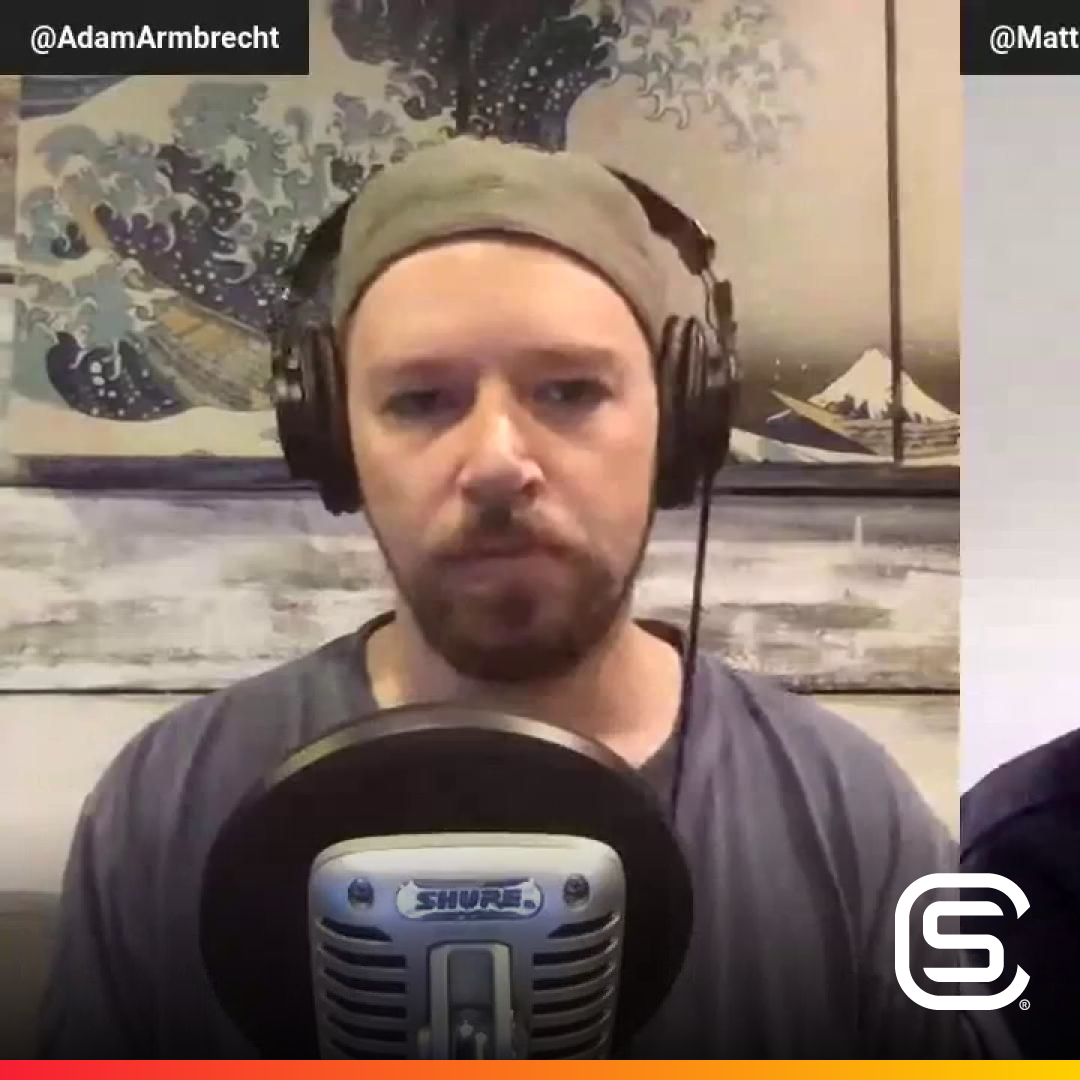