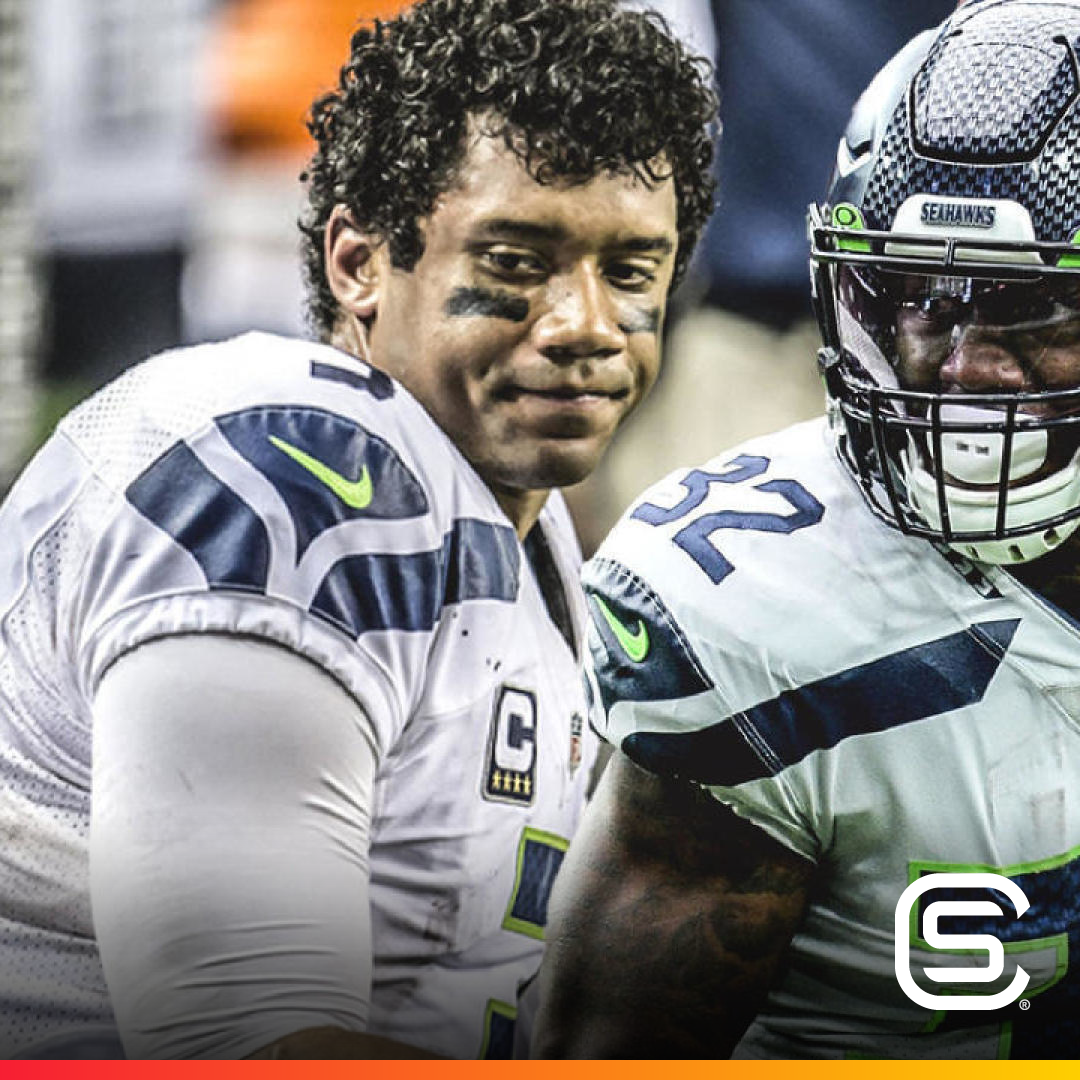 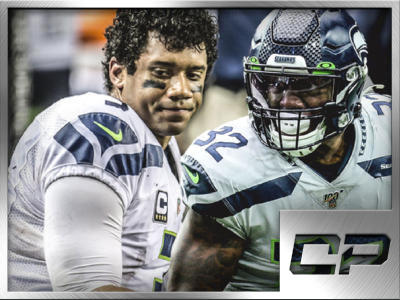 The Seattle Seahawks lost running back Chris Carson to a foot injury early in Sunday night’s game against the Arizona Cardinals, and Carson could miss some time. Ian Rapoport of NFL Network reported Carson’s MRI revealed a mid-foot sprain. The Seahawks have said he is week-to-week, putting his status in doubt at least for next […] 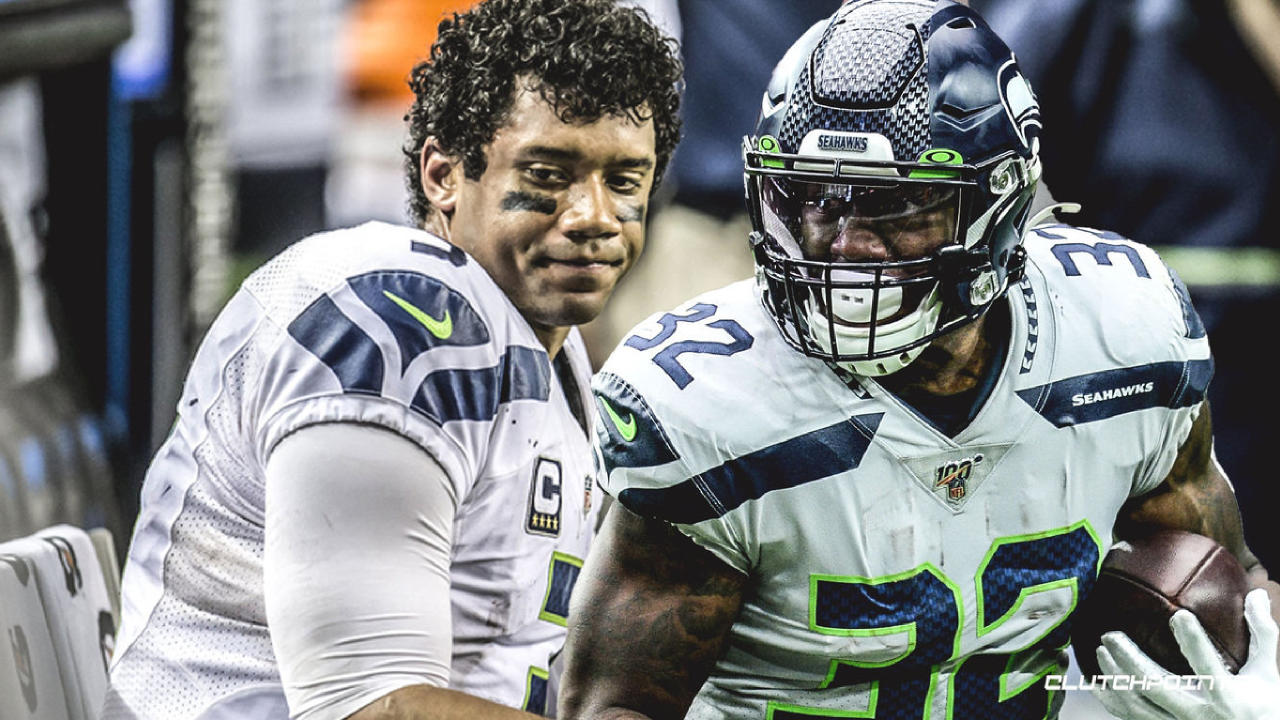 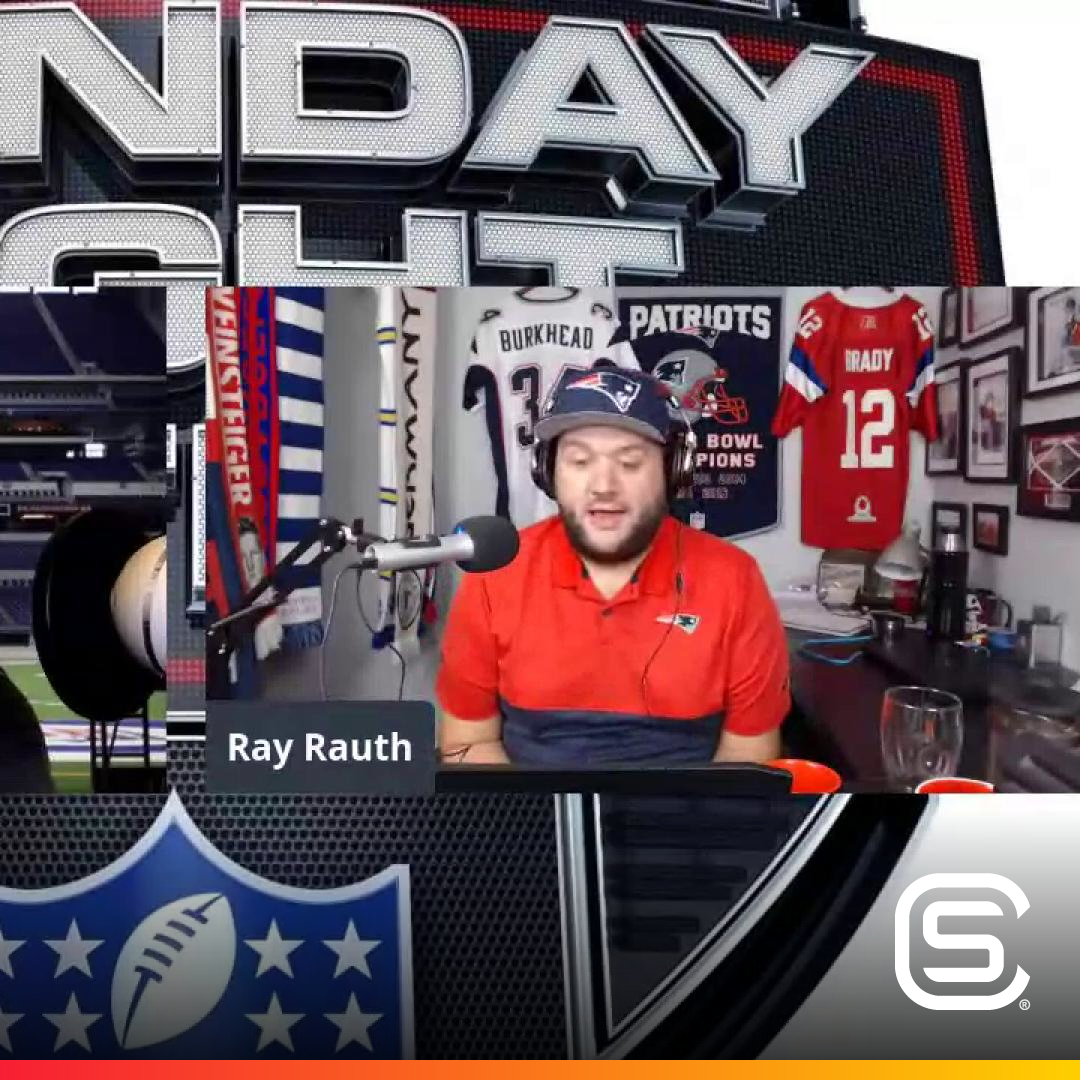 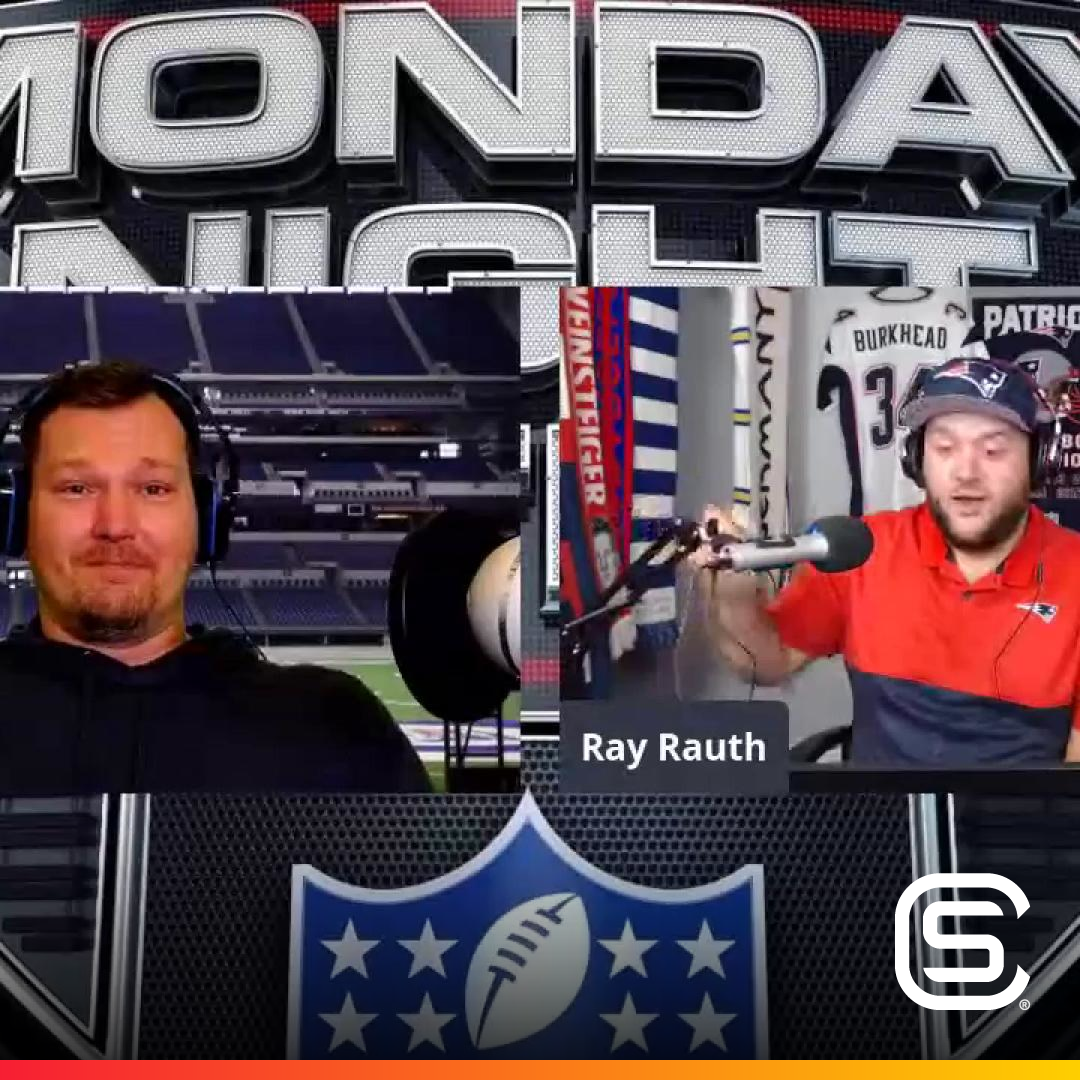