SportsCastr • Warriors eyeing Jeremy Lin to back up Stephen Curry 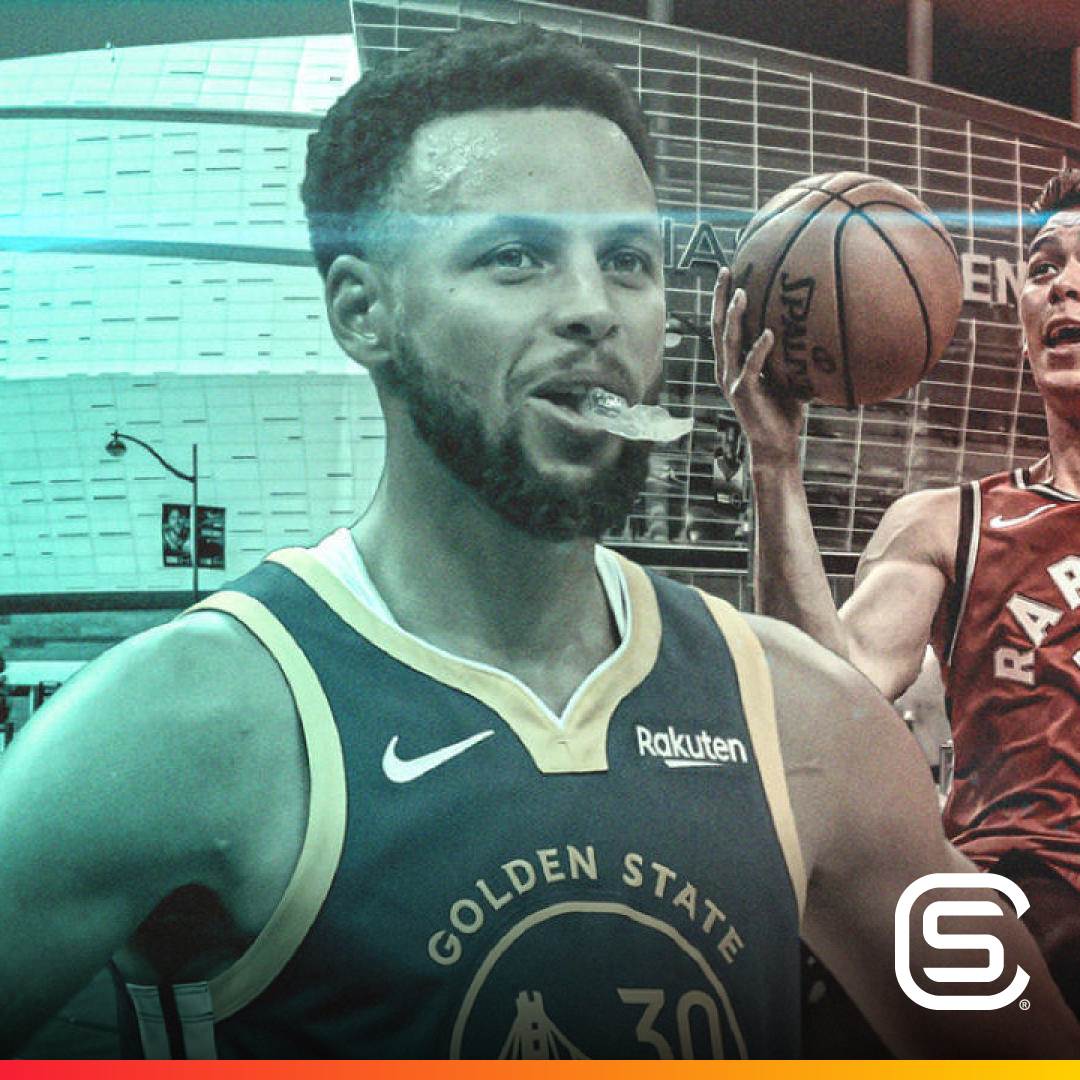 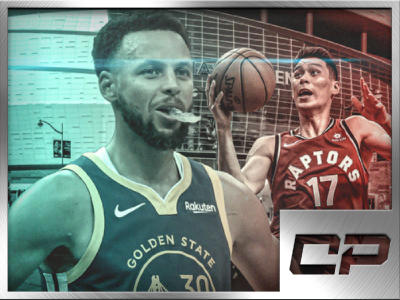 ‘Linsanity’ might be hitting Dub Nation soon as sources claim that the Golden State Warriors are interested in veteran point guard Jeremy Lin to provide some much-needed backcourt support for two-time league MVP Stephen Curry. According to the same report, Curry as well as other core members of the team like the 32-year old’s style […] 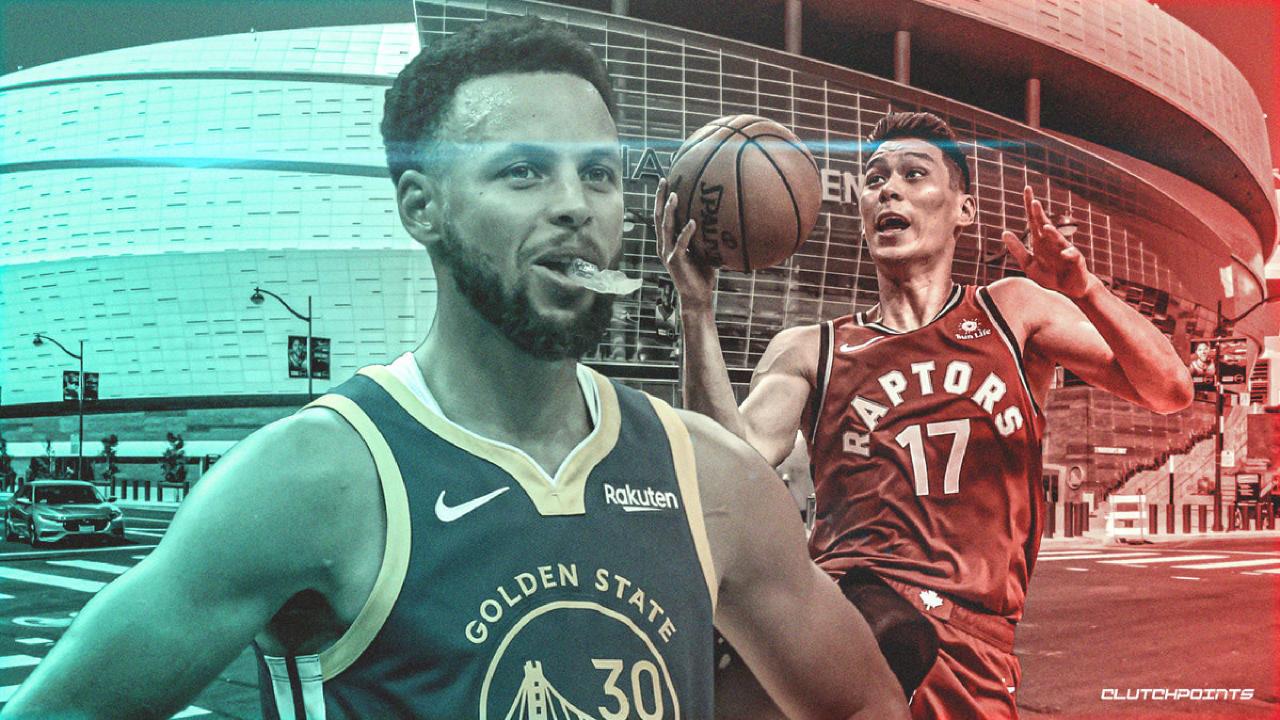 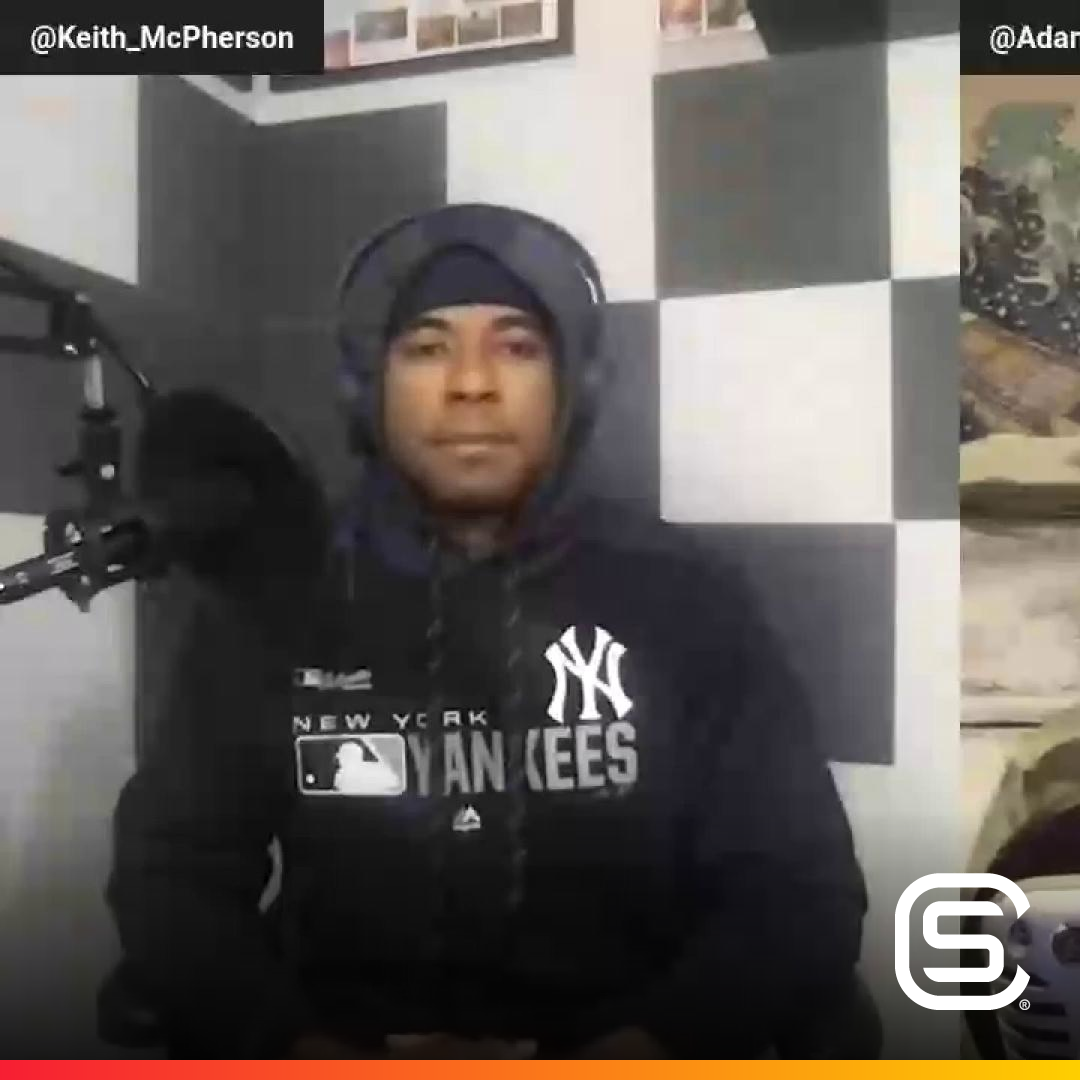 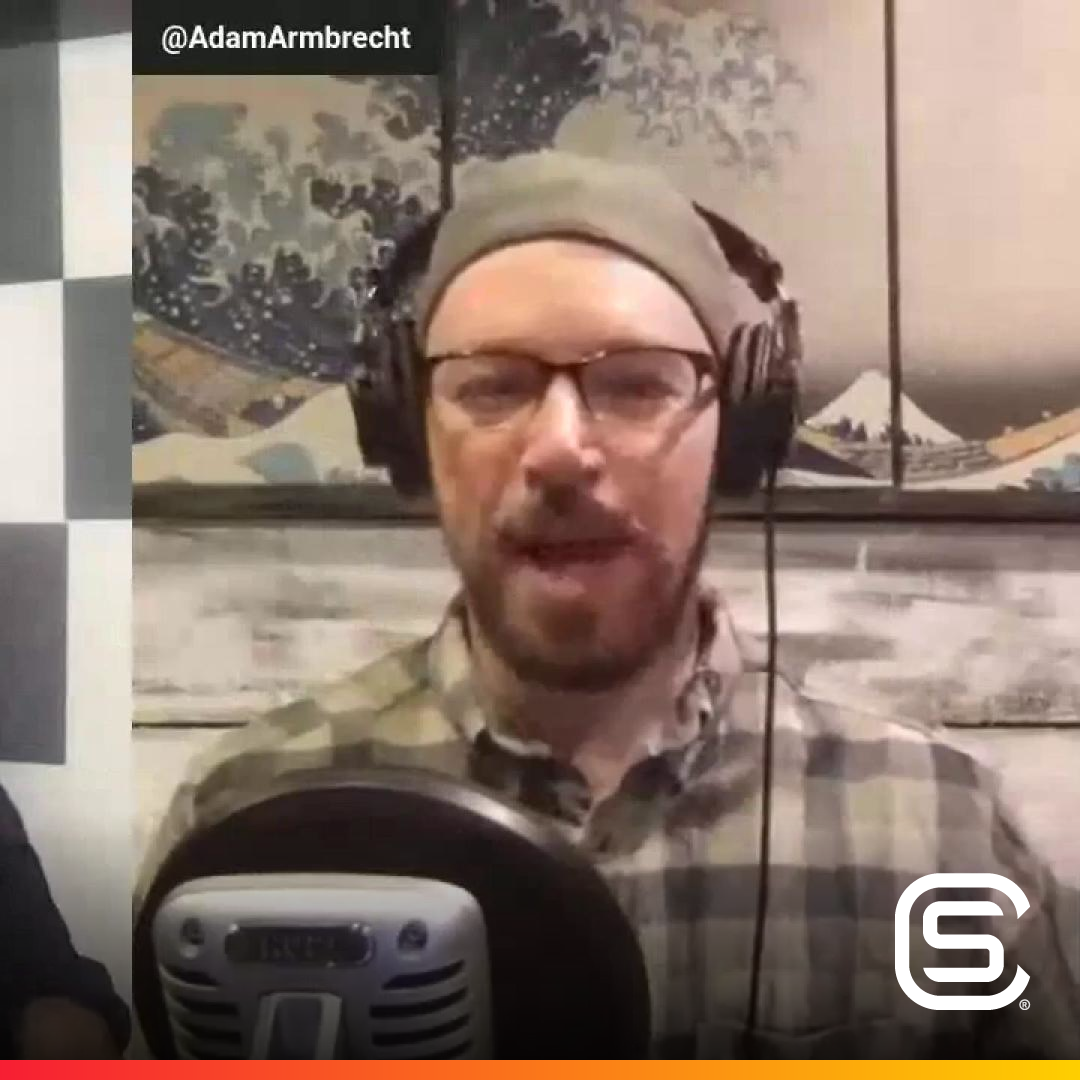