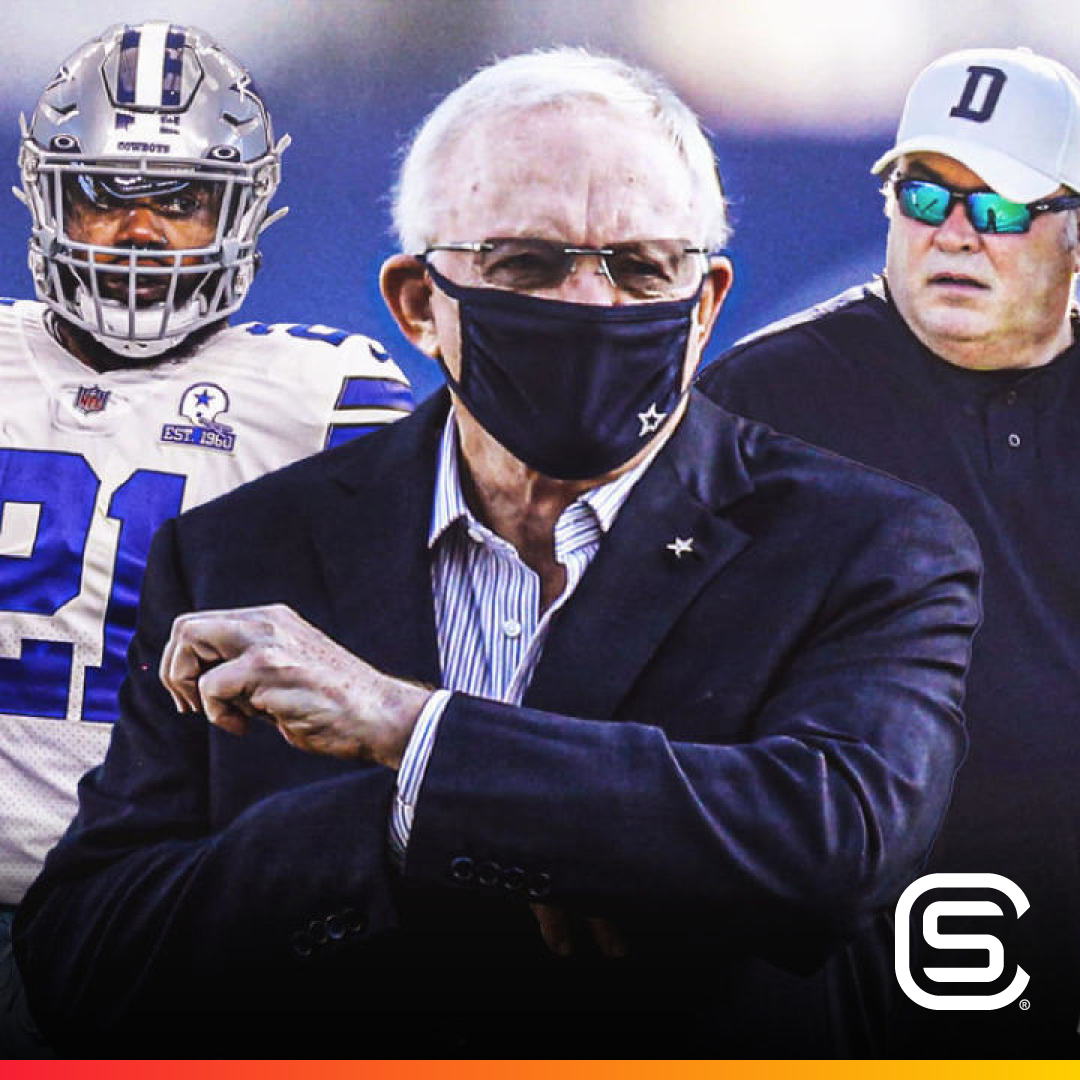 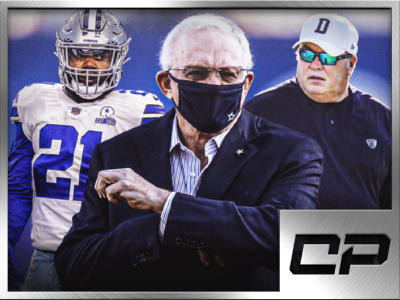 The Dallas Cowboys have been in the news recently as rumors that players are frustrated with the coaching have circulated. According to an interview on 105.3 The Fan, Dallas owner Jerry Jones sounded off against those “anonymous” sources that seemed to have a lot to say about the situation. Charean Williams of ProFootballTalk.com transcribed some […] 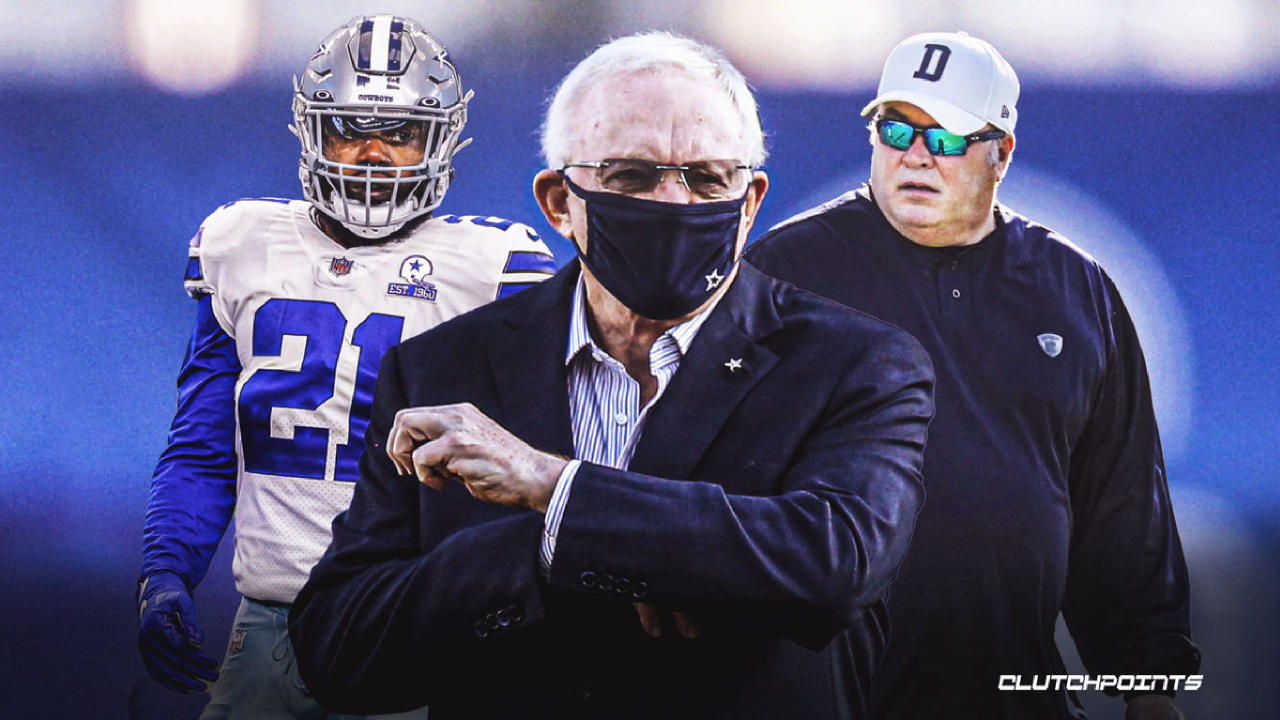